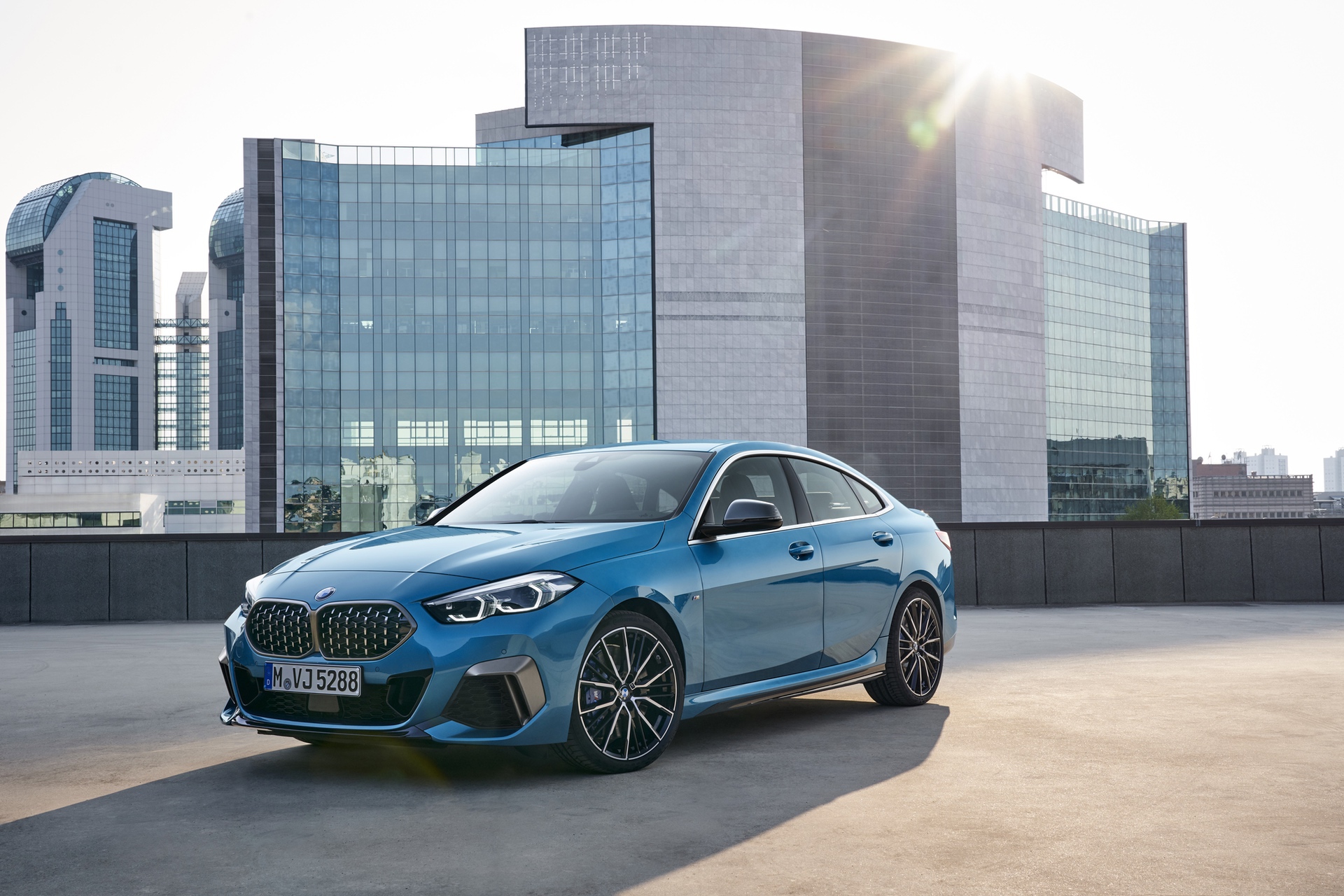 If you were one of those BMW fans disappointed that the new 1 Series won’t make it Stateside, you got a bit of good news today. The new BMW 2 Series Gran Coupe was unveiled, which is basically a four-door coupe version of the 1 Series launched earlier this year. This one though, will be coming to the US, to ‘do battle’ with the Audi A3 and Mercedes-Benz CLA-Class. Now, we get to see the official launch video for it.

In the traditional BMW style, the Germans put together a short clip for the launch of the new 2 Series Gran Coupe, a clip which aims at presenting the car’s attributes in a fun fashion. The thing is, this one has a rather interesting mix, where the main characters seemingly change places. I guess the aim of it all was to make us challenge our own preconceptions regarding social status. I think it’s actually a good idea.

It also fits with the car’s character. The 2 Series Gran Coupe will certainly be criticized by many for being something else than what BMW claims. The discussion around ‘4-door coupes’ being nothing more than fancier sedans is still going strong. All that considered, the video does make a lot of sense. It also showcases the new tech infused into the car.

Basically, you get every bit of new tech available on a BMW, but in a more compact size.

I guess that’s one way to look at the 2 Series Gran Coupe: a smaller BMW with all the bells and whistles. Looking at the spec sheet, you’ll notice it’s smaller than a 3 Series. It should be perfect for those saying the 3er has gotten too big for its own good recently.