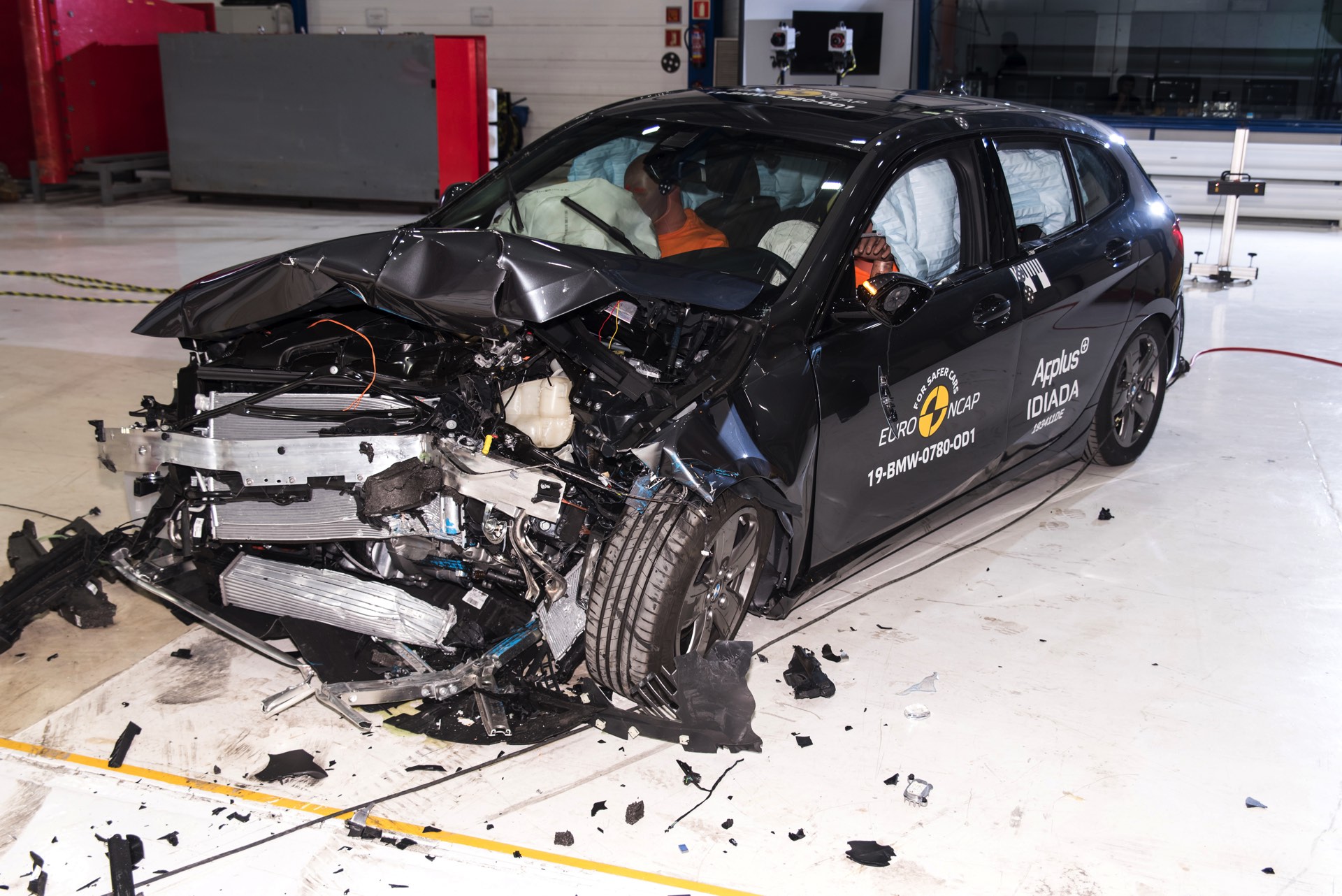 Euro NCAP said its tally for adult occupant protection would have been higher “were it not for its front seat narrowly missing a ‘good’ rating for whiplash protection”. The full marks the 1 Series got for its ‘AEB City’ performance were not included in that area of assessment. Well-rated head restraints are a prerequisite for points in the electronic emergency braking system. 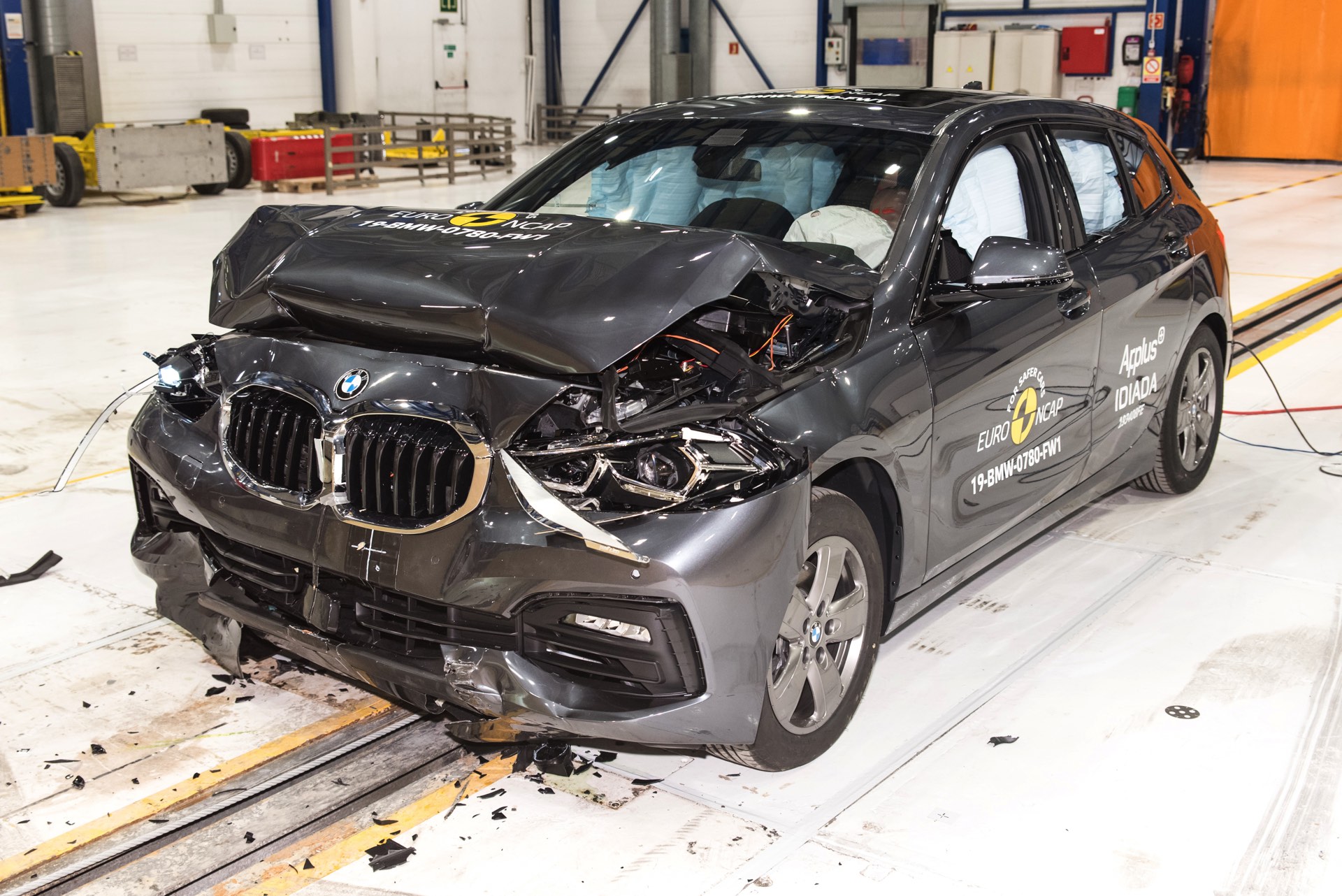 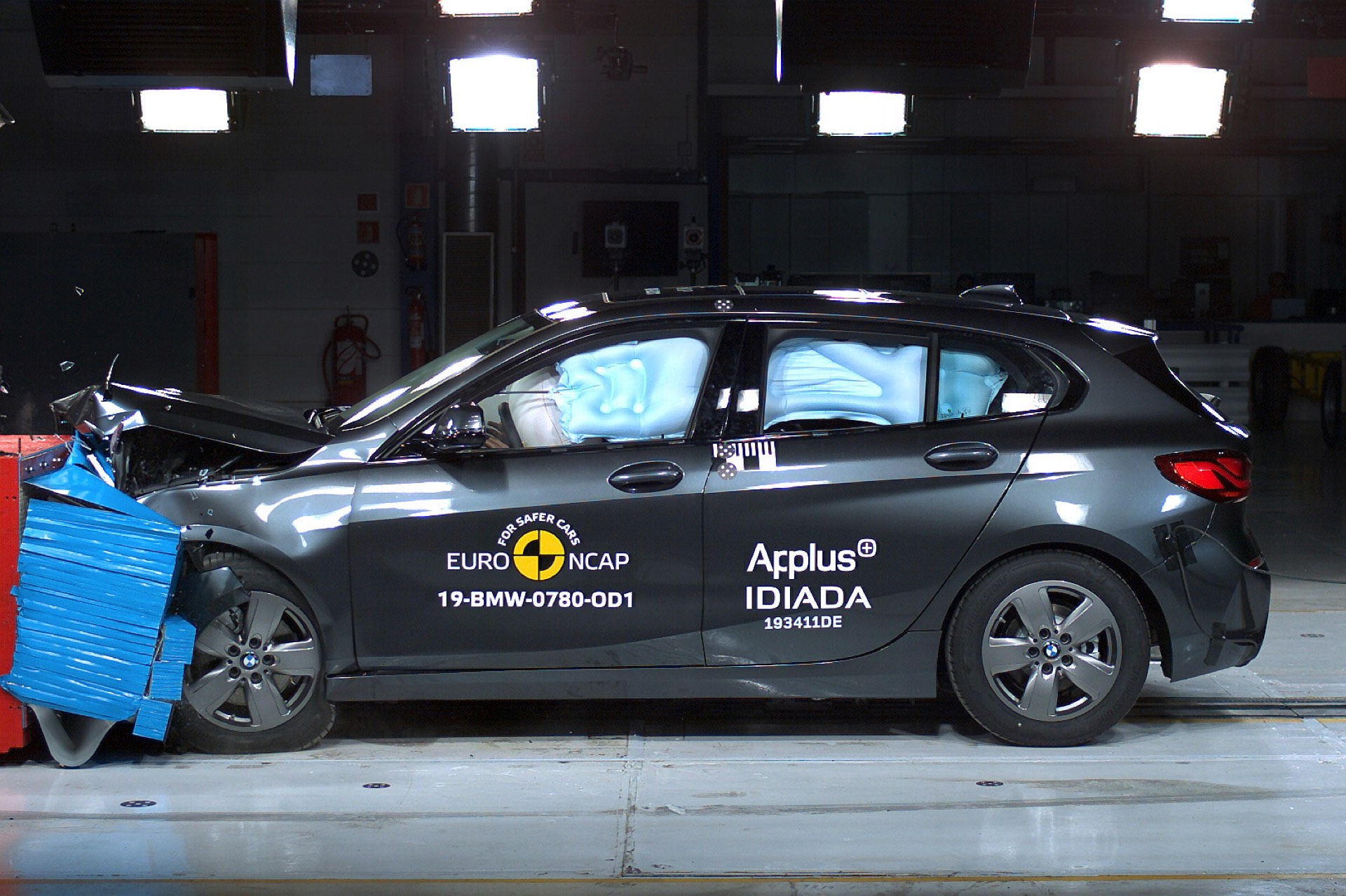 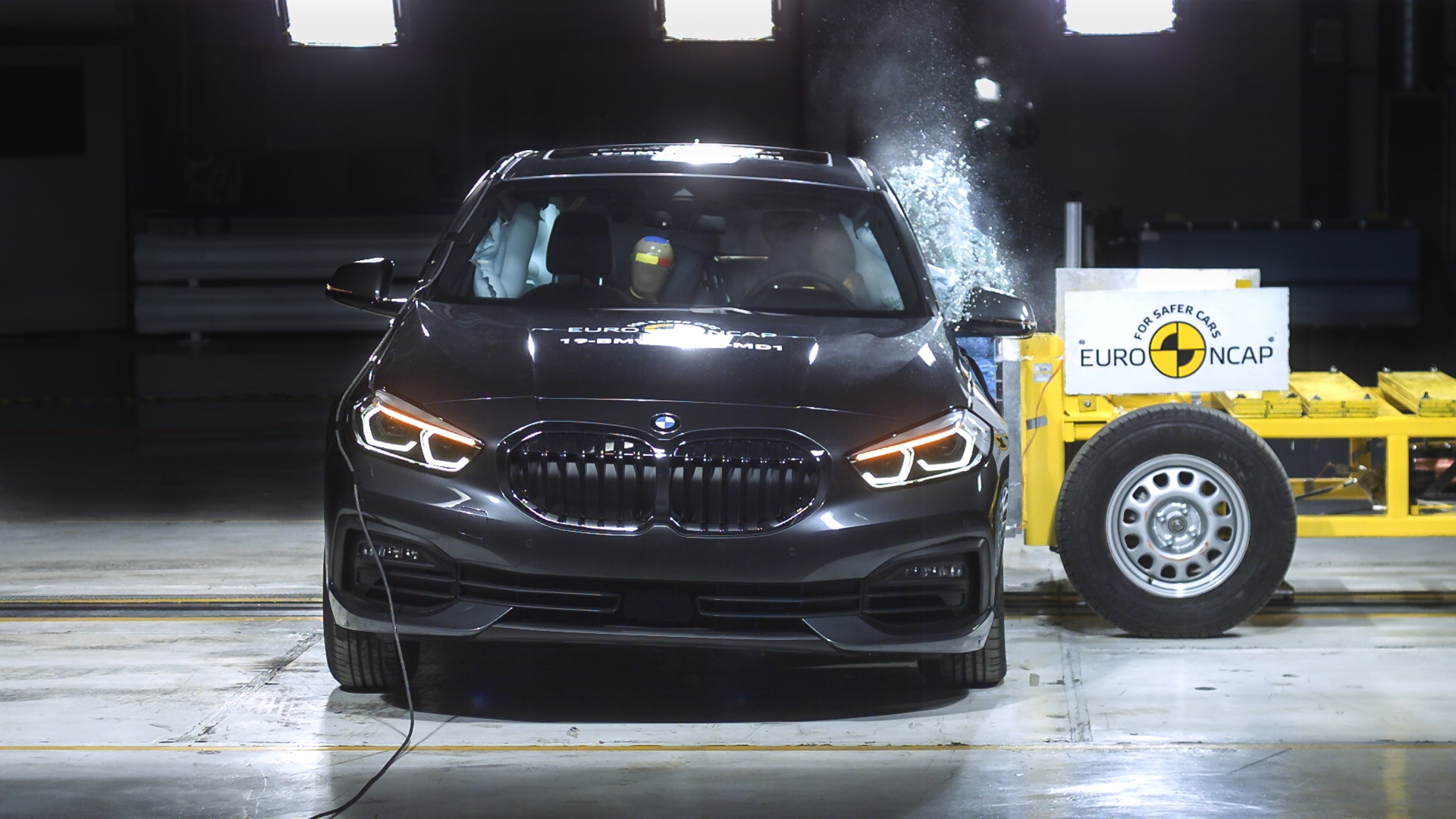 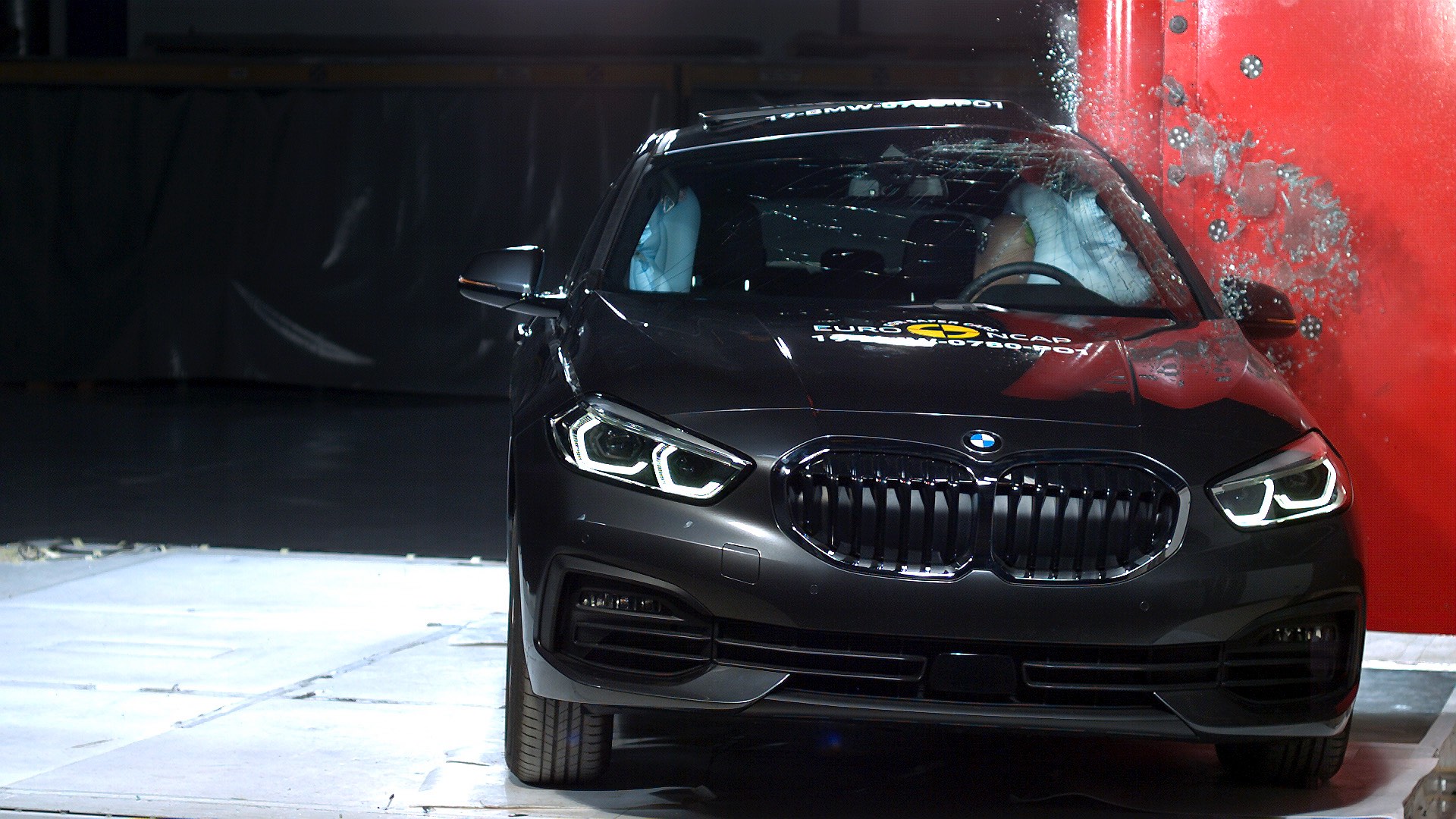 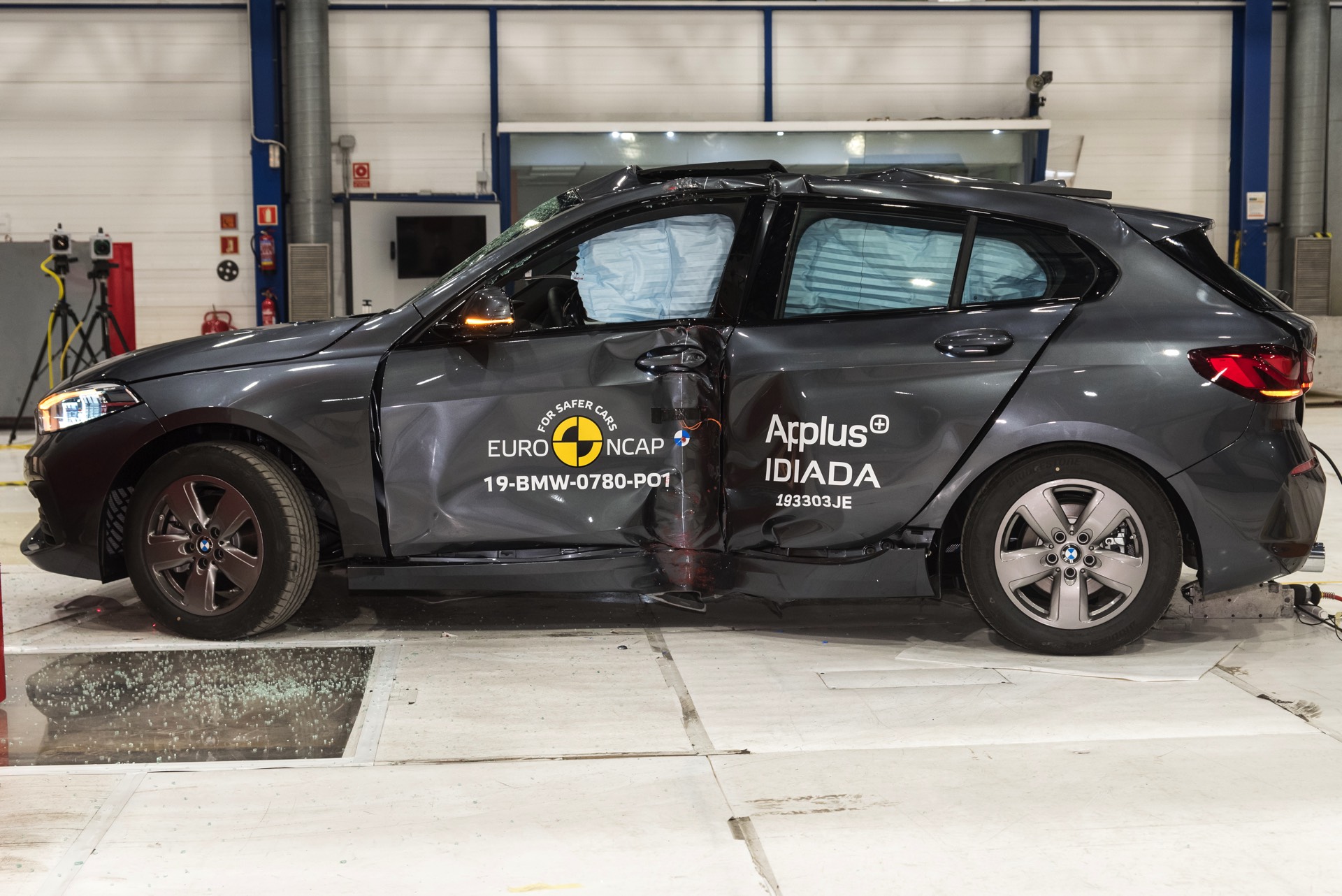 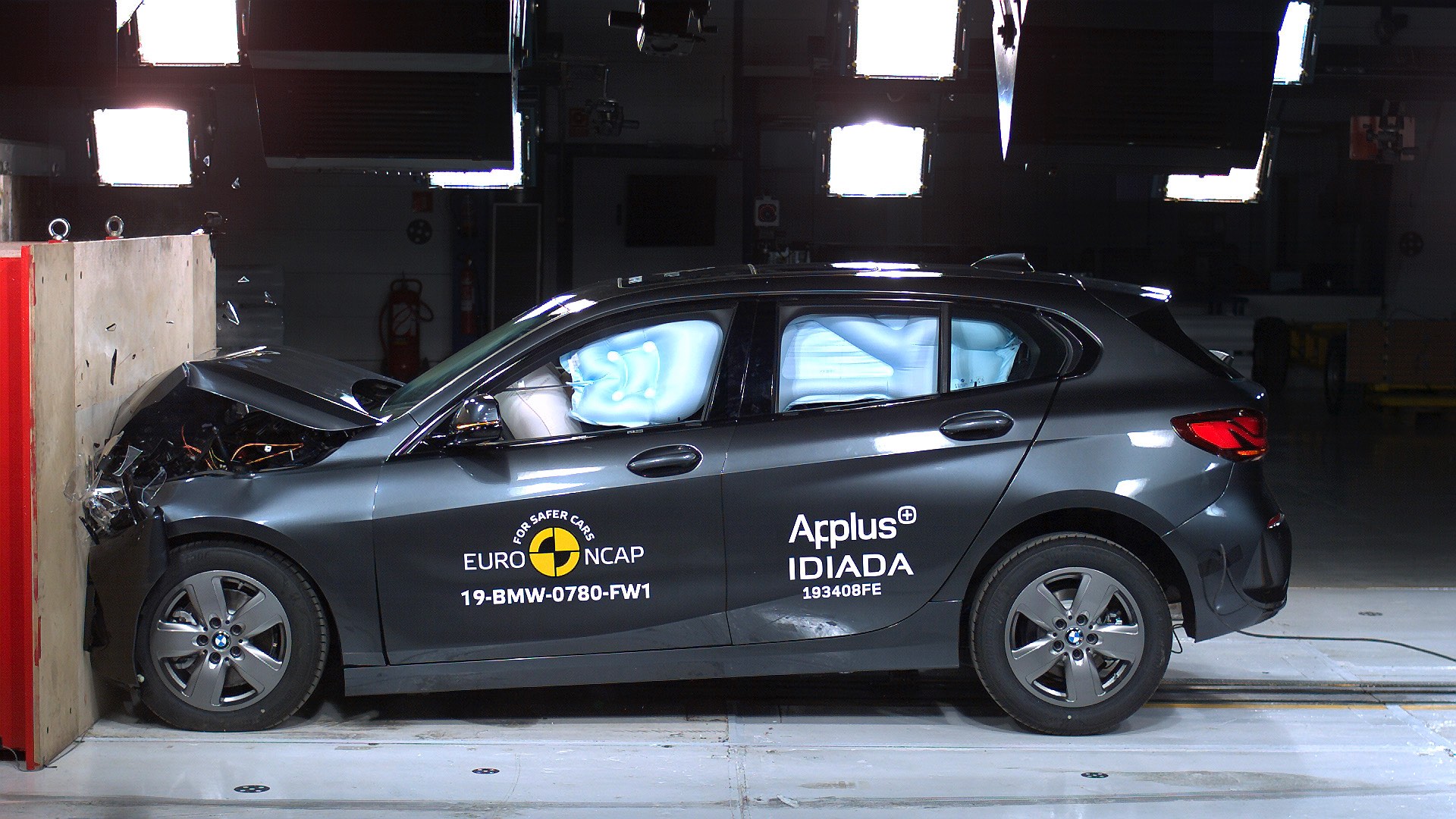 “It’s good to see the premium brands, from Germany and elsewhere, maintaining the very high standards they have set for themselves and continuing to achieve five-star ratings,” said Euro NCAP secretary general, Michiel van Ratingen.

“I’m sure that BMW’s customers can be confident that the company will continue to strive for the highest standards of safety, even as our protocols get tougher and tougher,” he added.

The BMW 3 Series G20 collected a bit more points than the 1 Series, achieved what the safety authority described as the “best safety performance of any large family car” tested under the new, more stringent protocols. For the protection of adult passengers, the premium sedan receives a considerable 97 percent. It also gets 87 percent in the case of a child occupant, a further 87 percent in terms of vulnerable road-users and 76 percent in the case of safety assists.

A left-hand drive iteration of the 3 Series, in its 320d guise, was used in the aforementioned crash tests. 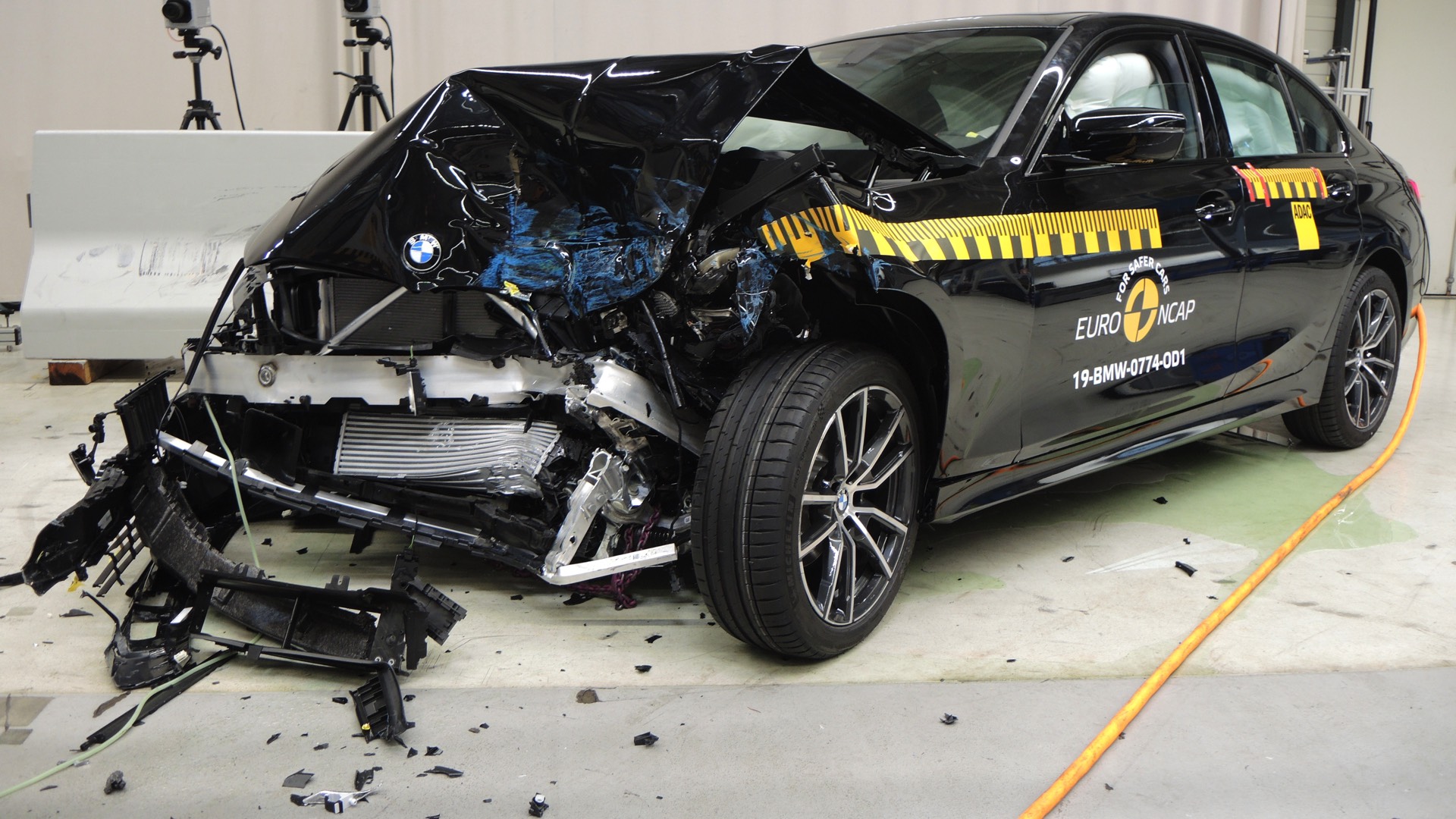 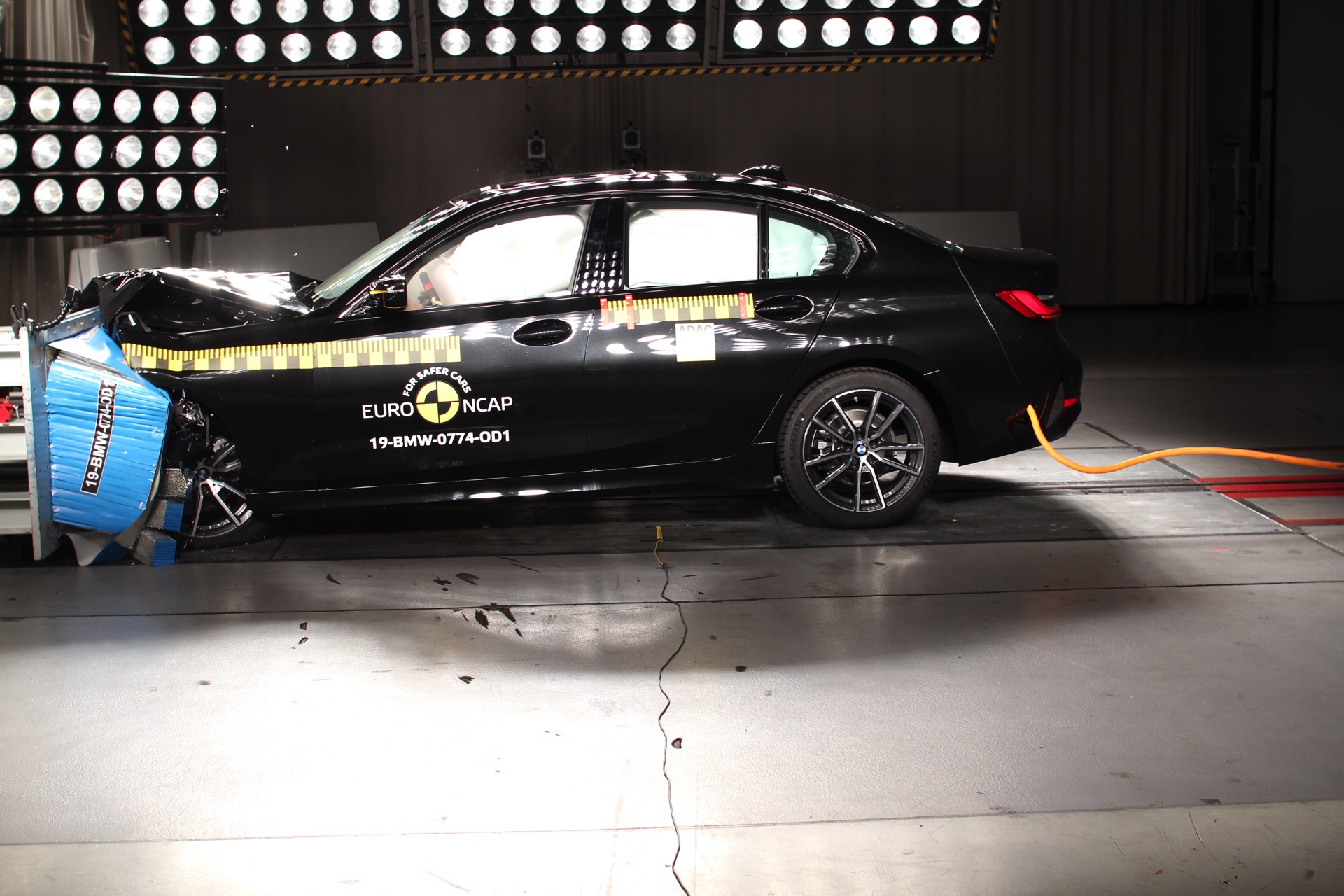 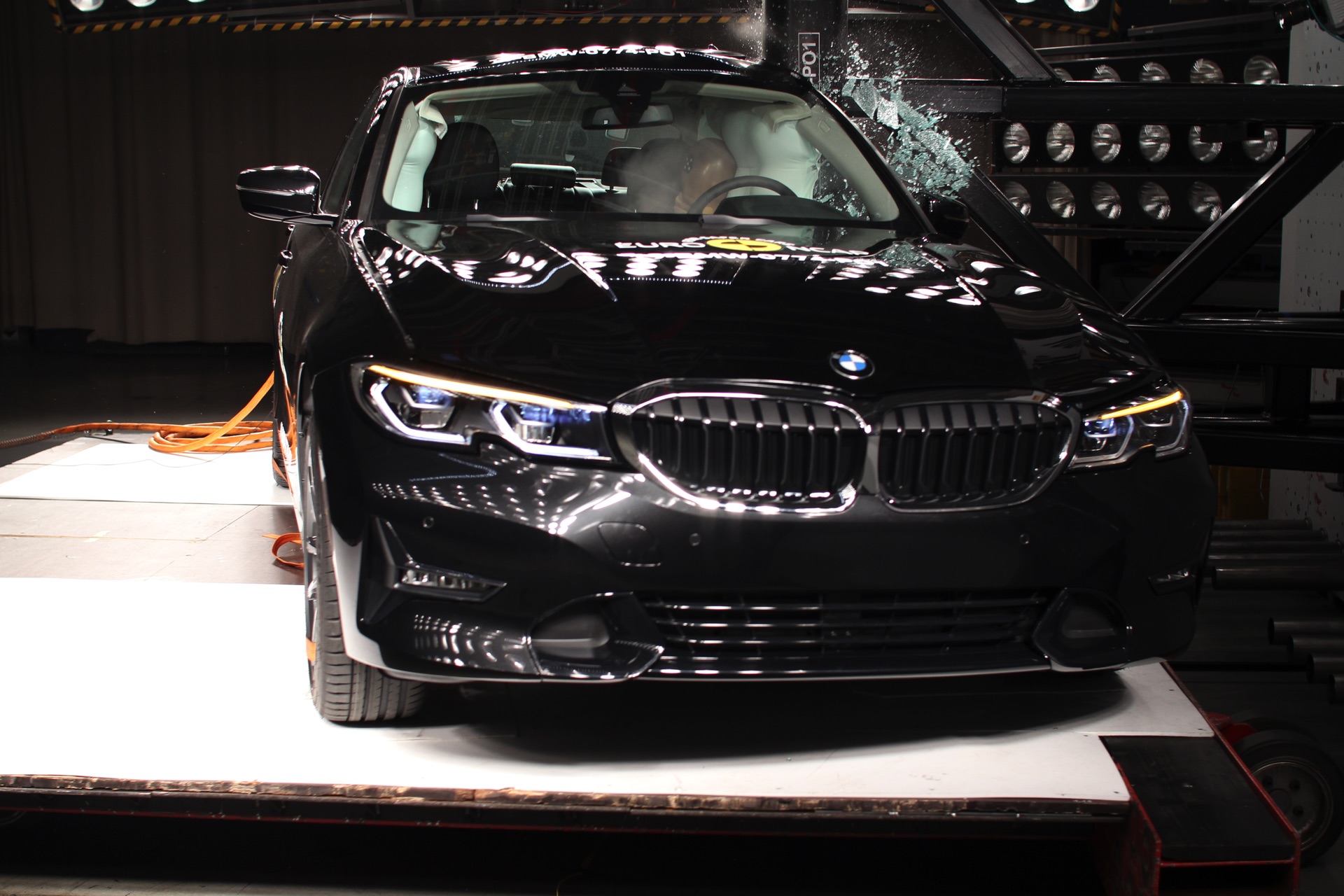 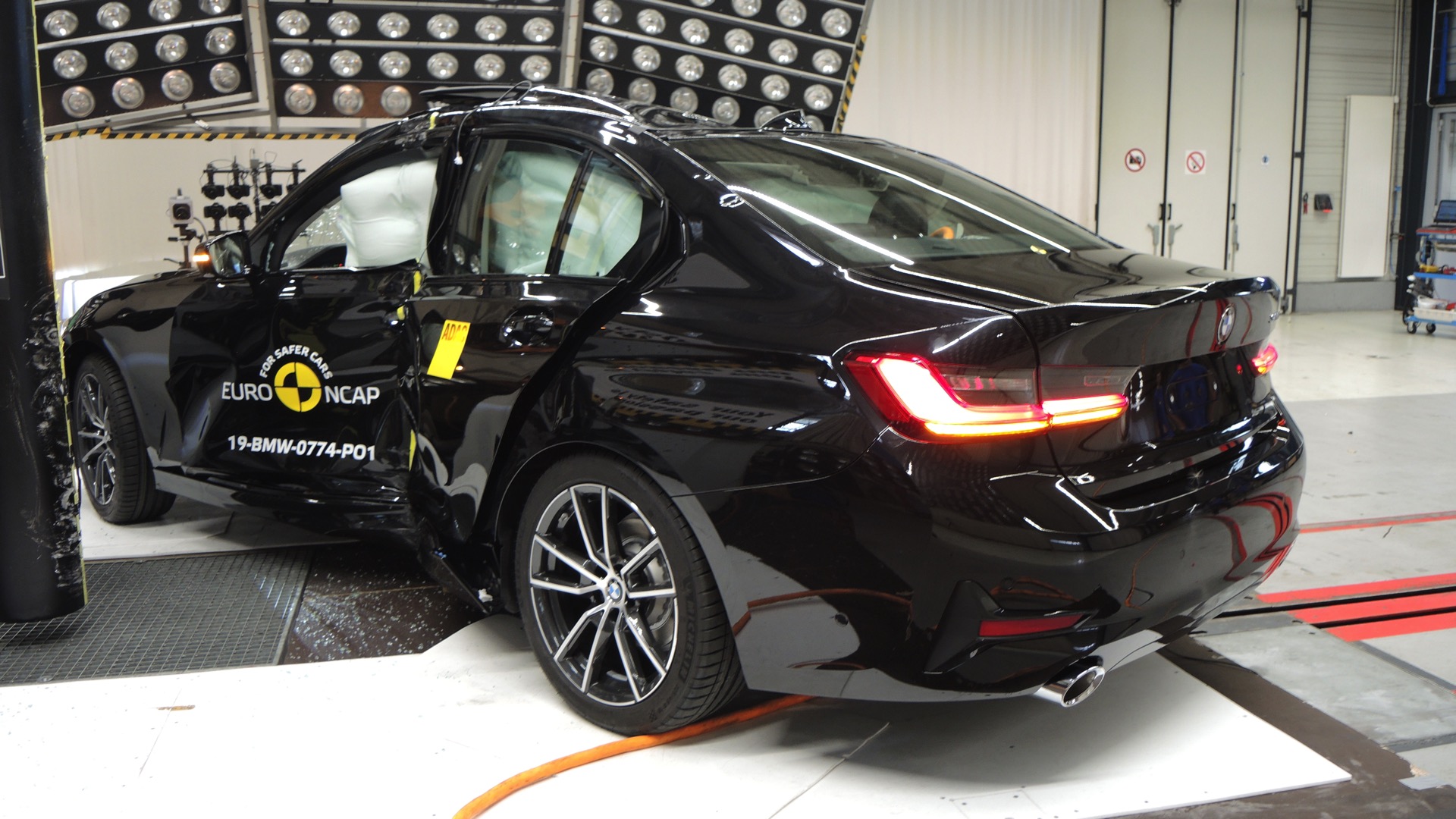 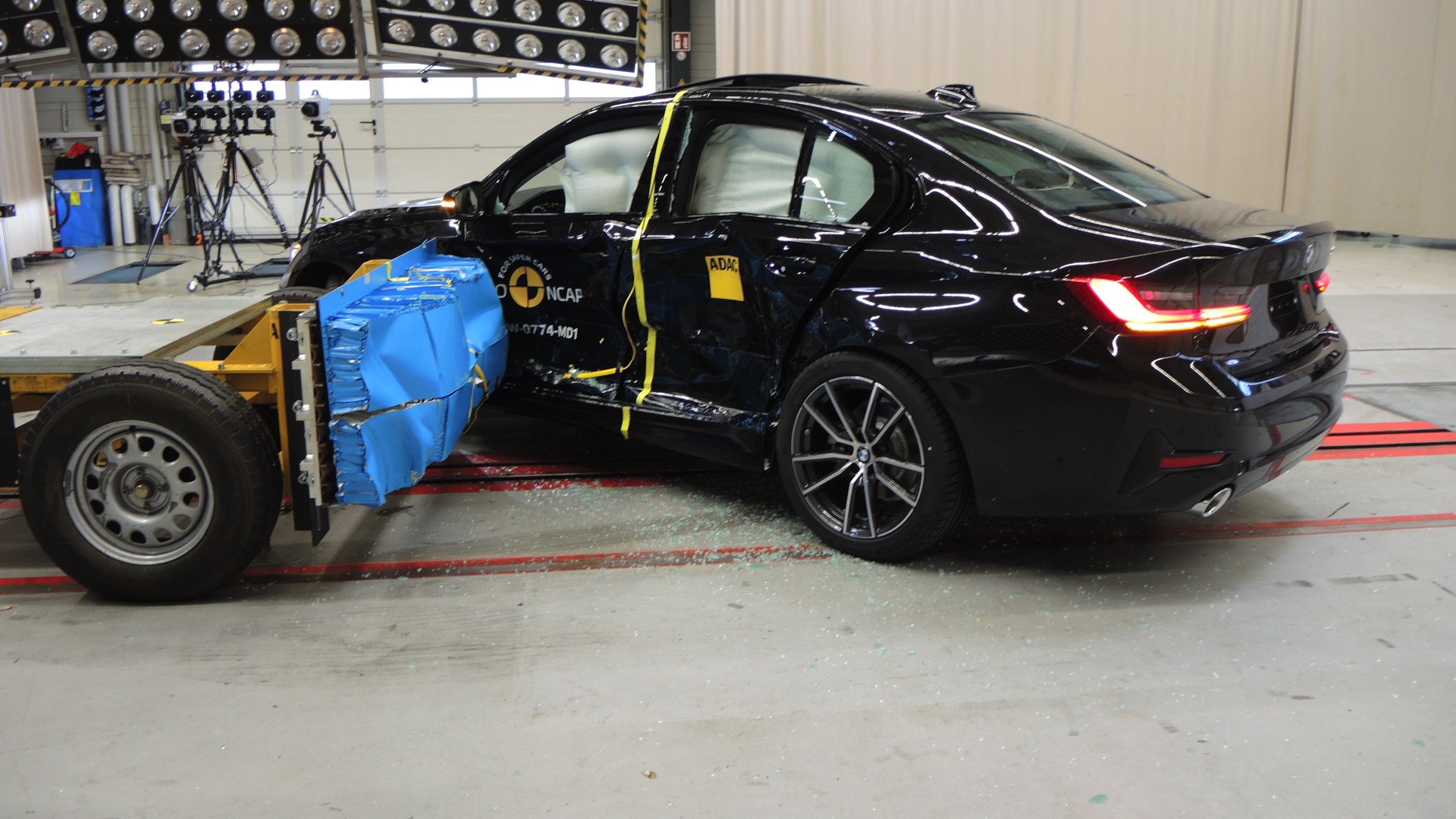 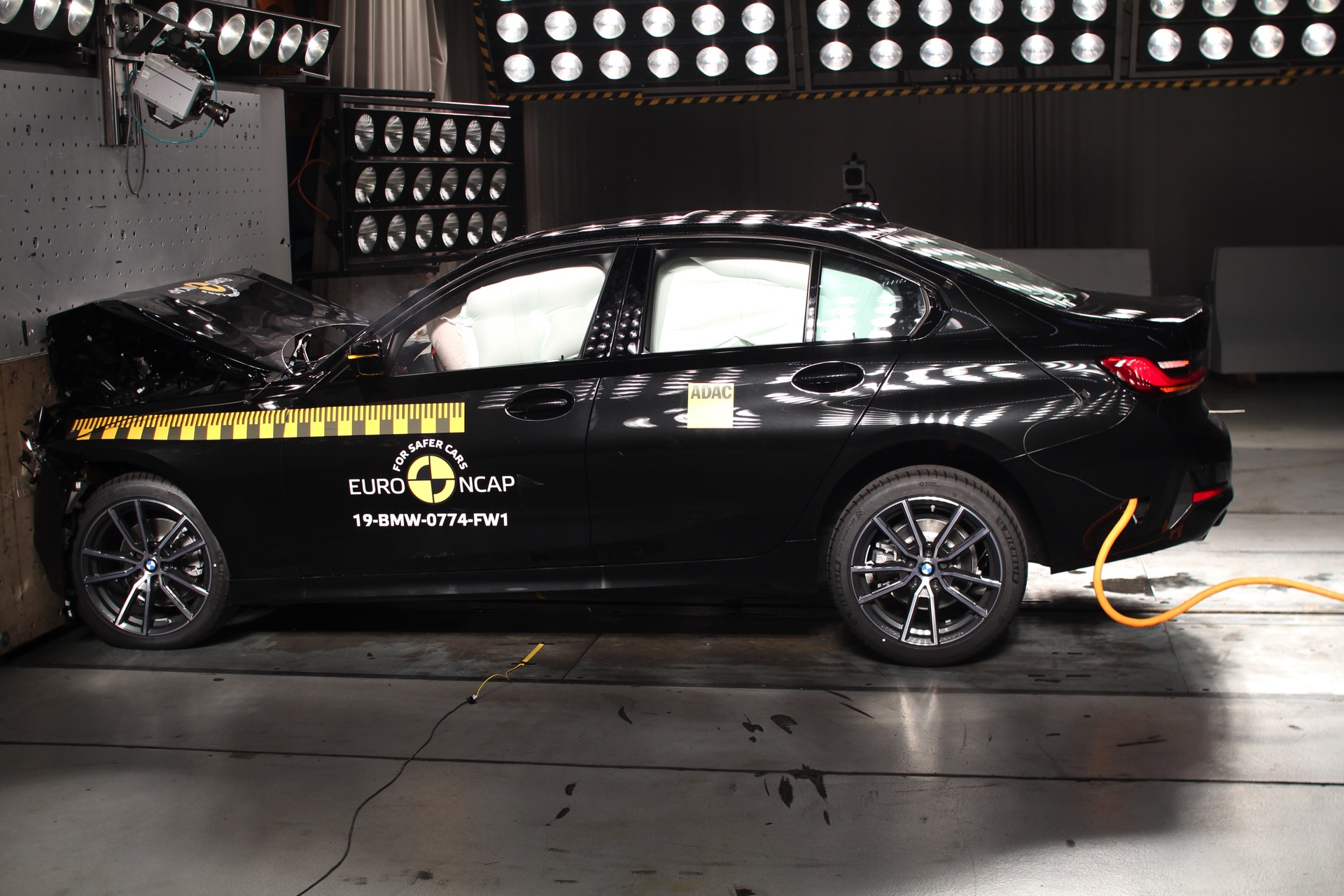 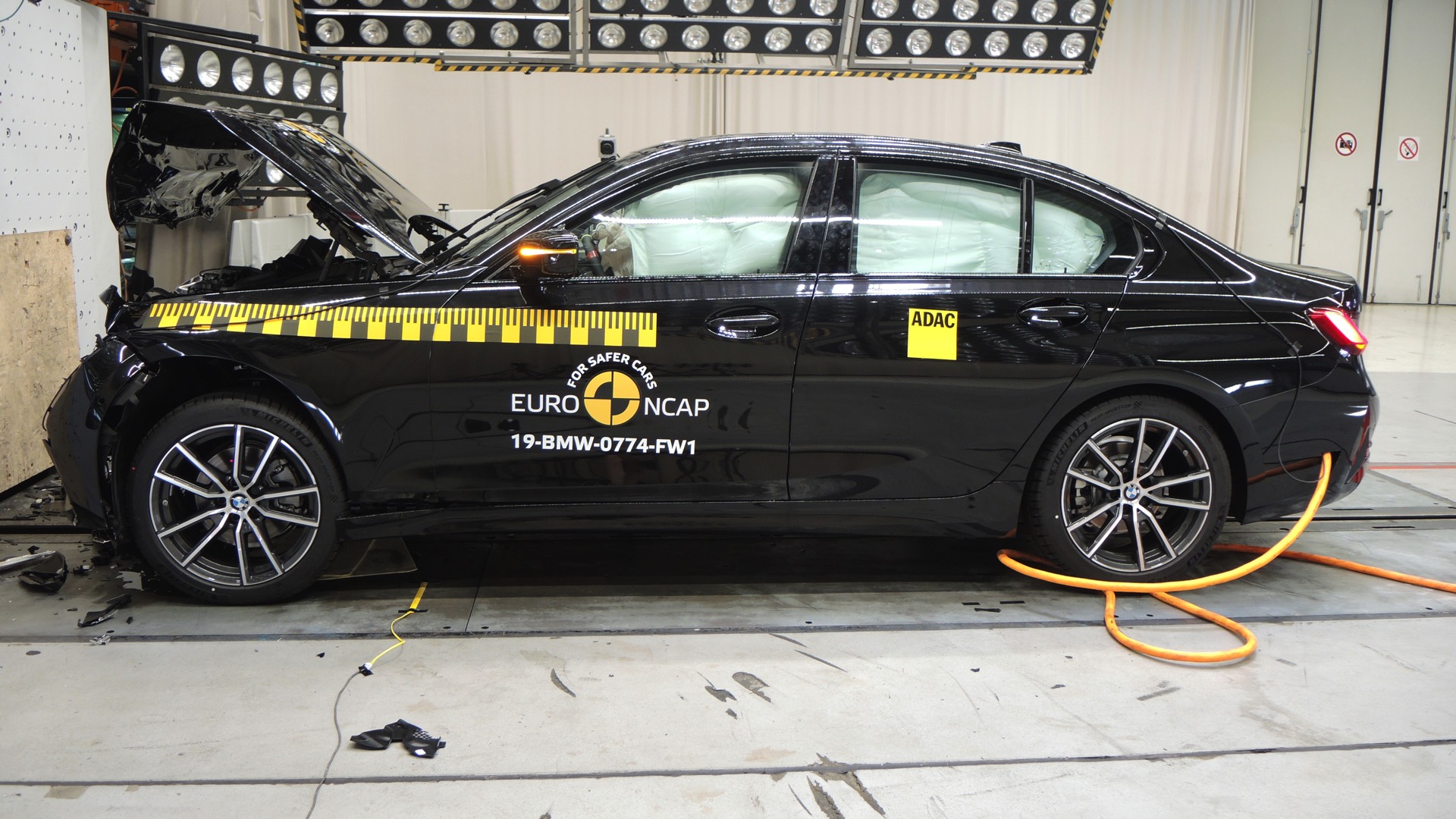 The said rating is valid only for the 5-door hatchback and the 4-door saloon iterations of the 3 Series which either get the 2.0-liter diesel or the 2.0-liter petrol engine.