Home » Australia Confirmed to Get ALPINA B3 Touring in 2020 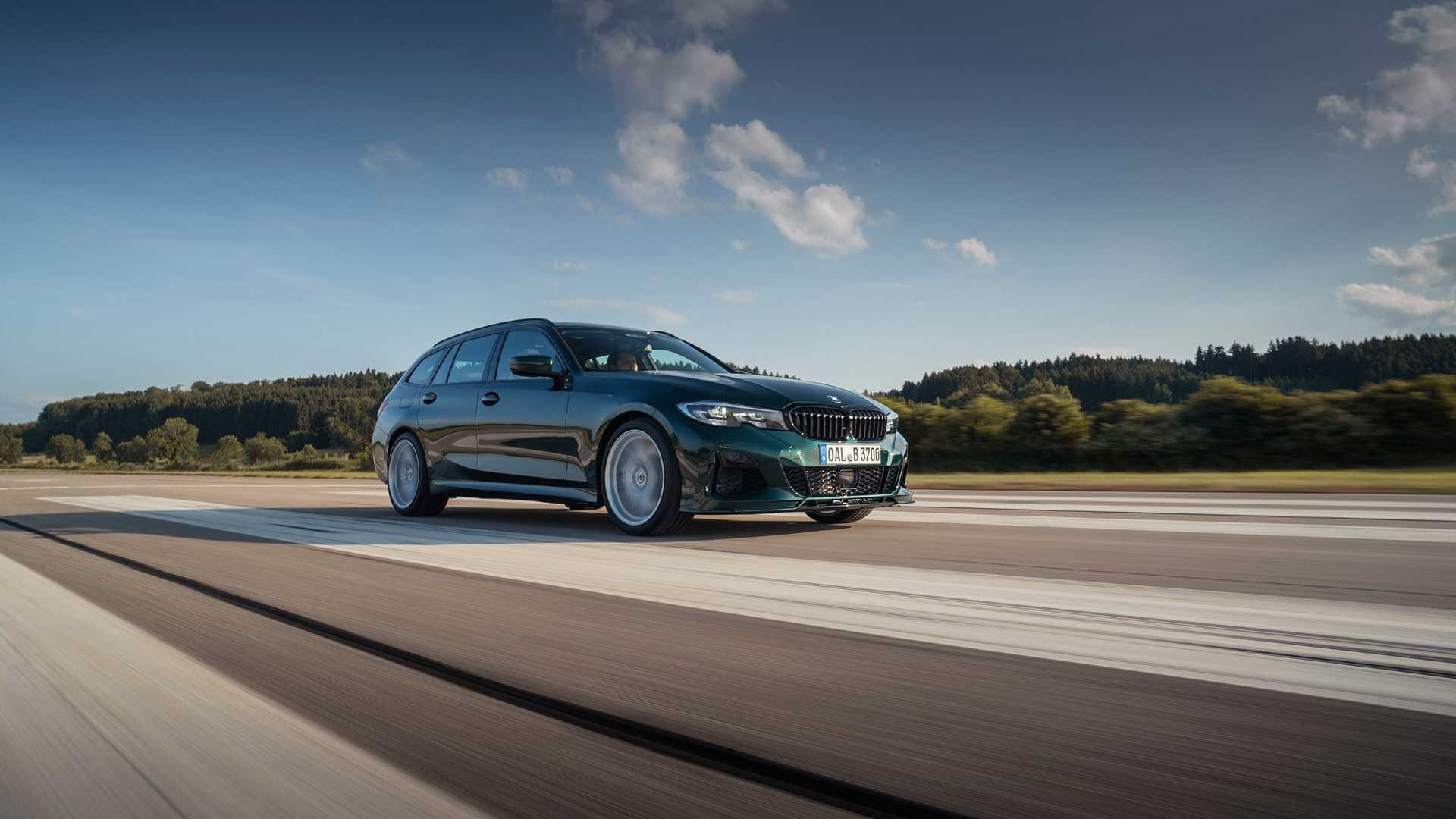 The ALPINA B3 Touring is now more than ever the perfect surrogate for an M3 Touring model. The new car from the German tuner/manufacturer has everything going for it and it has a strong case for those looking for a fast family hauler. That includes an M-developed engine under the hood which is pretty close to the one that will be deployed under the hood of the upcoming M3. Australians got a bit of good news regarding the new ALPINA model today, as the Germans confirmed it will be heading their way in 2020. 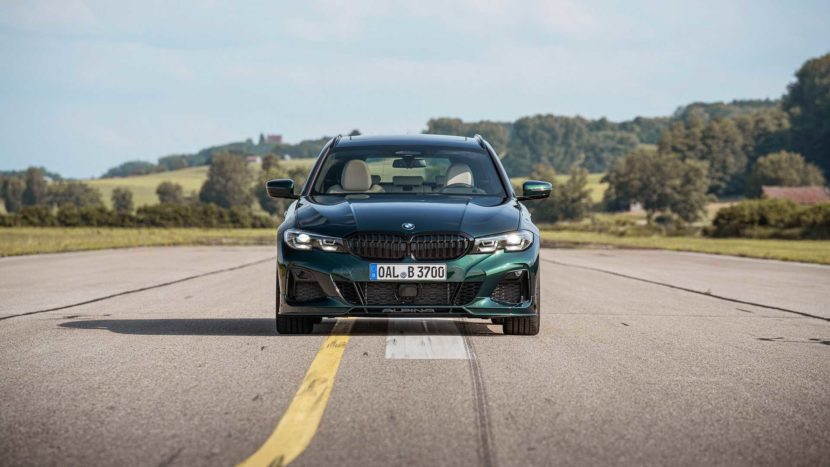 That’s great news for family men and women in the land down under. Those looking for a luxurious trip with the kids and all their luggage will be looking at the AL{INA B3 Touring as a veritable alternative to the M340i xDrive Touring model and the future M3. Pricing hasn’t been announced just yet, ALPINA saying only that the pecuniary side of things will be dealt with closer to the official arrival of the car in the country/continent. 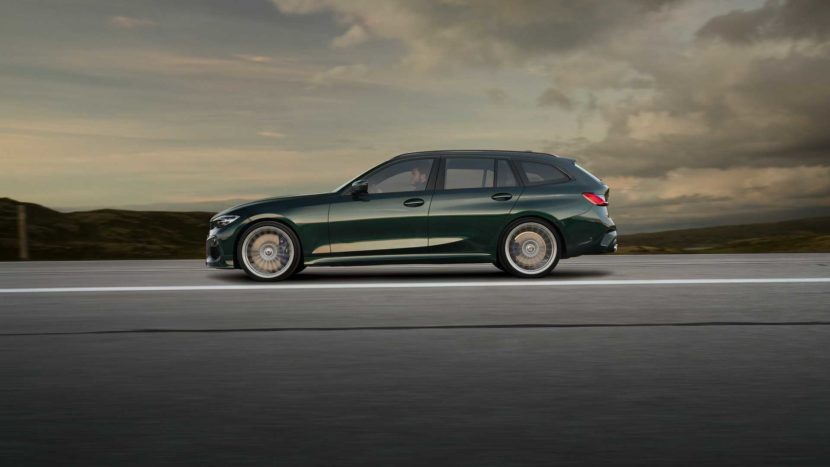 Considering how expensive luxury cars get in the land down under, I guess the plan is to get people excited over the news first, only to hit them with the price later on. Nevertheless, this is one hell of a car to consider.

Under the hood you’d get the same S58 3-liter straight six engine that will power the M3 and is currently doing the work under the hood of the X3 M and X4 M models. However, it was downtuned to make 462 HP and 700 Nm of torque. 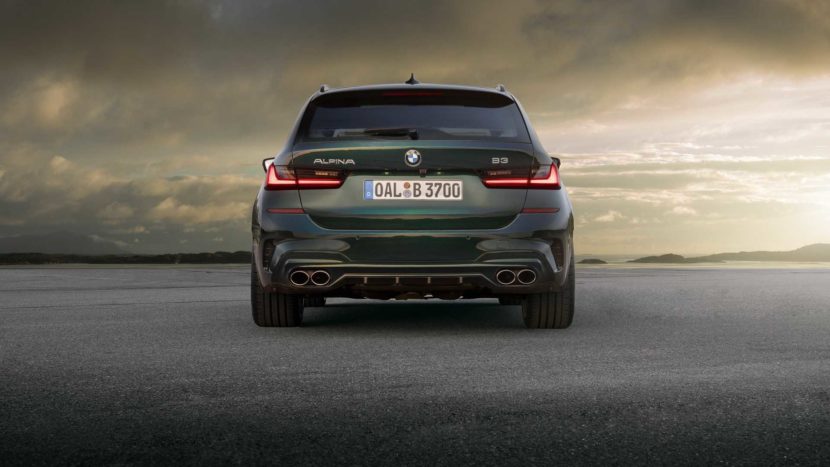 As you may notice, there’s a bit of power gap between the M3 and the B3, but there’s more torque coming out of the ALPINA, a trademark feature for the Buchloe-based manufacturer. In a straight line, the ALPINA B3 Touring would reach a top speed over 300 km/h (186 mph), according to them, and that’s probably more than enough for anyone.