The BMW M140i is one of those cars that has a huge cult following. It’s not a proper M car, as it’s just an M Performance version of the 1 Series, so it’s not the most famous of BMWs. However, those who’ve driven it know just how good it is. Unfortunately, we don’t know about it here in America, as it was never offered here. But one of the biggest fans of the M140i is Joe Achilles, who has a modified one and has featured it on his YouTube channel a lot.

In this new video from Achilles, he talks about all the modifications he’s done to his car, why he’s done them, the differences they make and why he loves his car so much. His tuned M140i is what he bought after owning a BMW M2, so he must like it a whole lot.

Achilles’ car has been tuned by Motech, so it has a bit of an engine tune, a Remus exhaust, Eibach lowering springs and some wheel spacers. Those aren’t crazy modifications and his car isn’t running much more power from stock but they’re enough to just sharpen it up a little, make it a bit more enjoyable to drive. 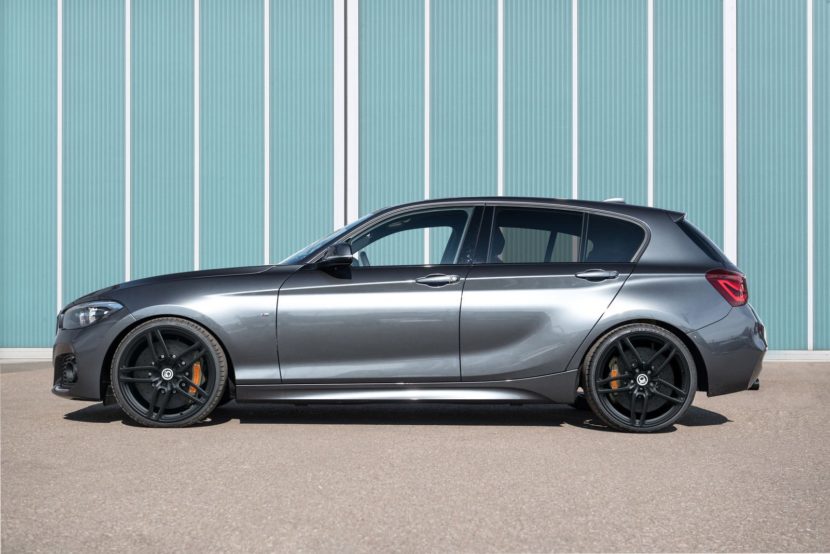 But possibly the most important upgrade he’s made to his BMW M140i is his choice of tire. Michelin Pilot Cup 2 tires are the best performance tires on the market, hands down. And the difference they make is pretty impressive, according to Achilles, who says the front end of his car is so much more alive, so much sharper with the new Michelin rubber. In fact, he says it feels like it has a different front end on it.

Probably the biggest complaint from enthusiasts about both the 1 Series and the 2 Series has been understeer. Neither car has much negative camber at the front, if any at all, and they tend to understeer a bit. We’ve heard from several enthusiasts who put camber kits on their 1/2 Series and claim those kits have helped a lot. So combine that with a new set of Michelins and you’ll have a car that might make you forget about the BMW M2. Damn, I wish we got the M140i, here in the ‘States.