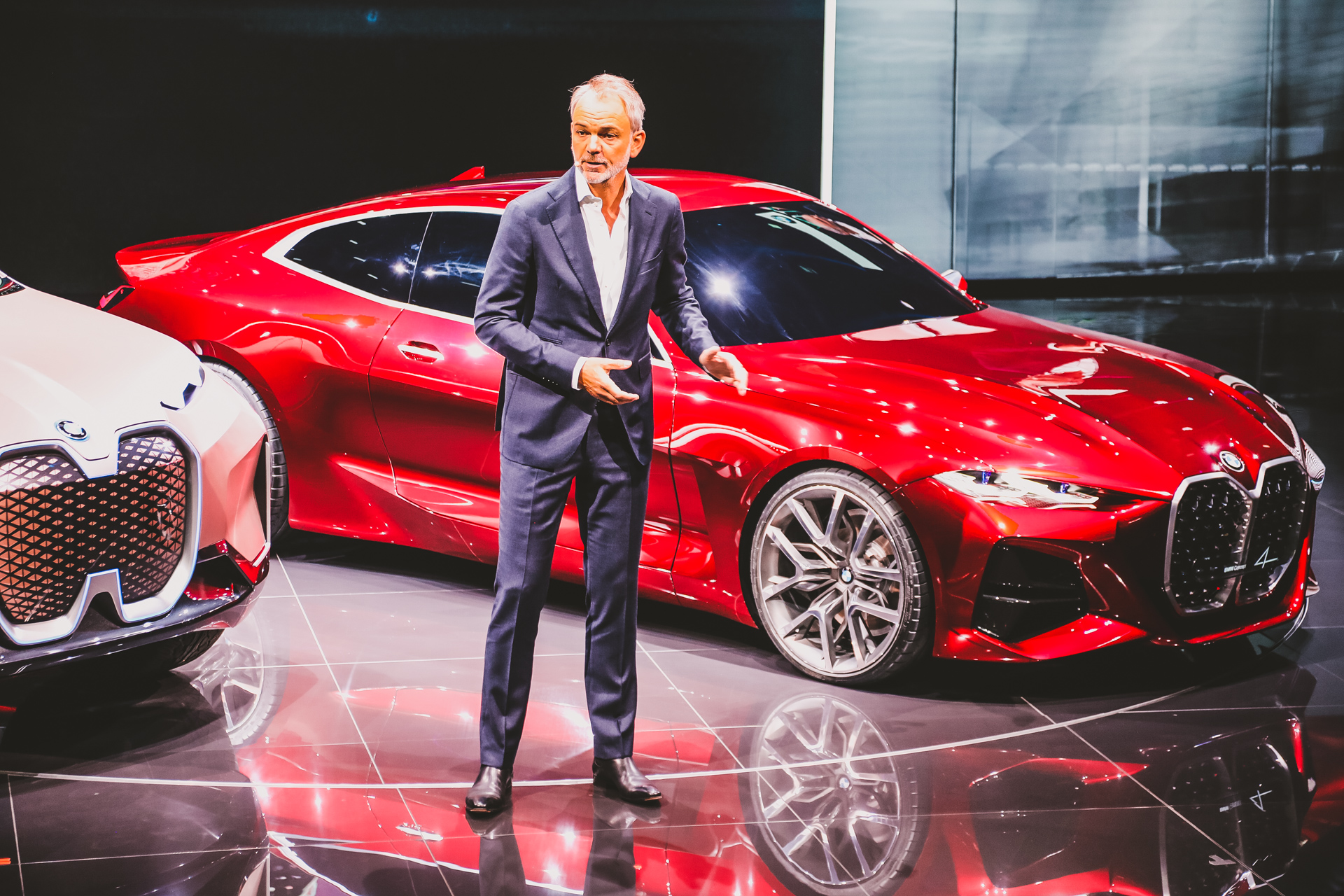 BMW’s customer based was certainly divided when the concept previewing the upcoming BMW 4 Series Coupe was unveiled. The main reason for that is the front-end of the car which many have deemed it as a bit too progressive. Following in the footsteps of the BMW X7 and 7 Series, the new 4 Series will seemingly get a huge set of nostrils up front. Speaking one the issue, the current BMW Design Chief, Adrian von Hooydonk said it was only a natural move.

For Autocar, von Hooydonk said things need to evolve and there’s no exception needed when it comes to design: “I’m not a psychologist but I know BMW is a brand that not only has customers, it has fans. They know our entire design history and have strong opinions on that. I don’t think that’s a bad thing, it means we have really connected with these people on an emotional level. Okay, I know that there might be some discussion with fans because they’ve grown to love what you’ve just done and you’re changing it already.”

When it comes to the 4 Series, it seems like the aim was to create a very expressive design and this is what the team came up with.

“It is a sporty coupé, and by definition it has to have a very expressive design, and you see that all around the car, not just the front. But there are not that many lines or elements – it’s not a complex design,” said van Hooydonk. And other cars will soon follow in its footsteps: “We want to do this for all our cars: we want to have fewer elements, then each element you use plays a bigger role.”

“As a company, you have to keep moving,” he continued, talking about why all of these changes are needed. “The minute you start standing still, you become an easy target. The market is very competitive now, more than ever. But the hardest thing to do is make changes while you are successful. If you are no longer successful, people will immediately start saying you need to make changes, but then you are in panic mode.”

The new design of the 4 Series will pave the way for future polarizing products from BMW, starting with next year’s BMW M3 G80 sedan and M4 Coupe G82.