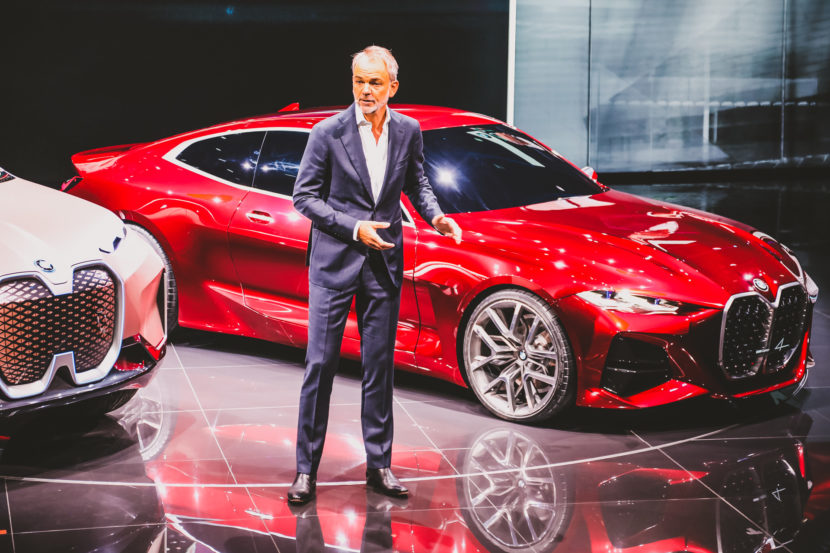 BMW’s customer based was certainly divided when the concept previewing the upcoming BMW 4 Series Coupe was unveiled. The main reason for that is the front-end of the car which many have deemed it as… 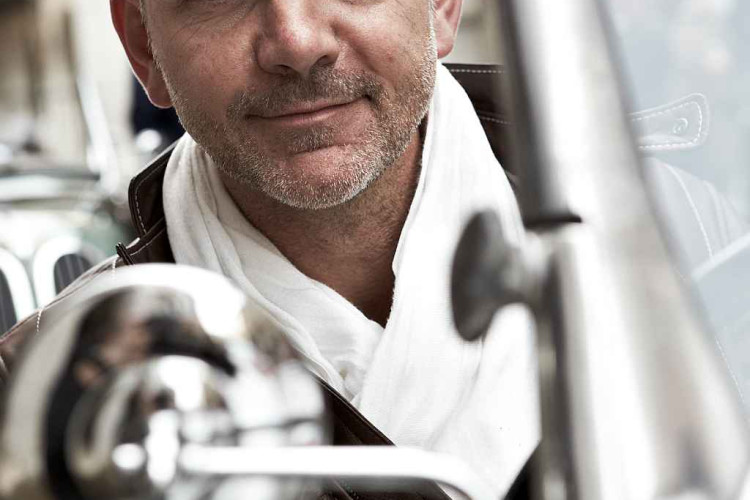 The 2011 Detroit Auto Show coverage continues with a new video showcasing the Head of BMW Group Design, Adrian Van Hooydonk and one of the BMW stars at the first international auto show of the… 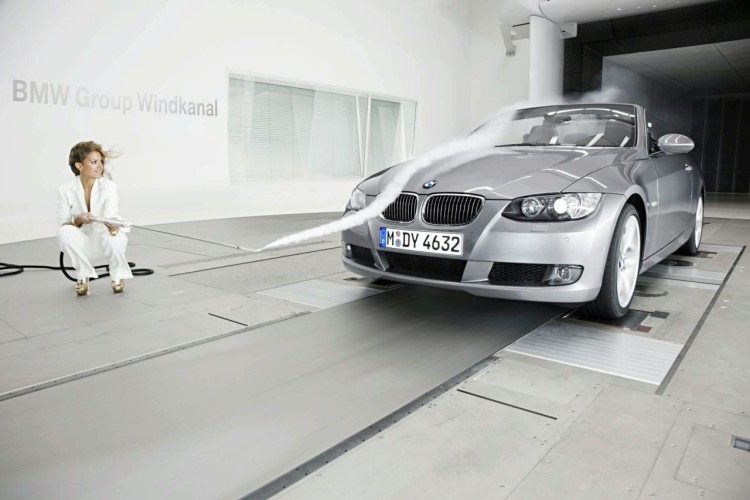 Anders Warming fills the role of Director of Exterior Design at BMW, and besides his undoubted talent, the Denmark-born Warming is also one of the most passionate designers in the automotive world. Warming started with… 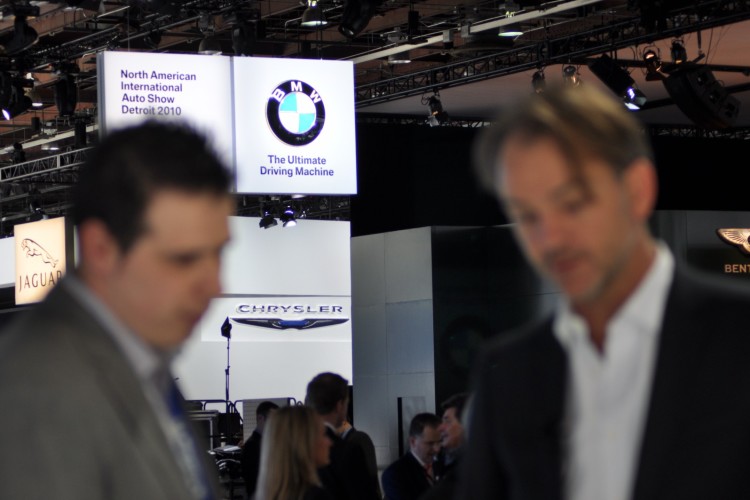 As promised, we’re back with some new information regarding Bangle’s departure from BMW, the reasons behind it and how will this impact BMW and future designs. As we might have hinted earlier, lately it has…