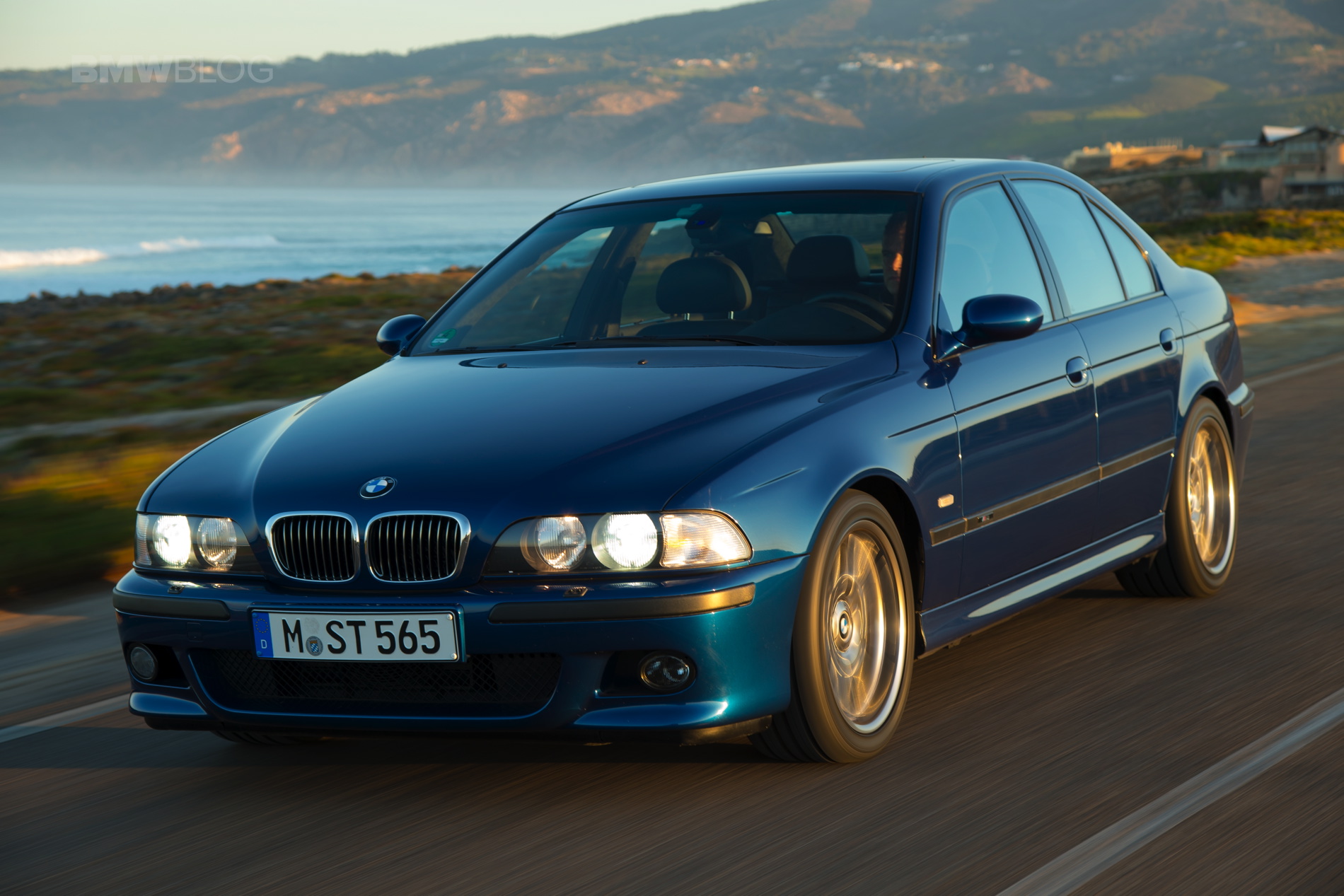 When it comes to internal combustion engines, it’s a known fact that over time, as the miles pile up, they will lose some power. This affects all cars, from high-performance, BMW E39 M5 models to the base 520i. In the video below, one Youtuber decided to see for himself just how much power his 410,000-mile M5 lost over time and compare his findings to a friend’s 78,000-mile garage queen. Quite an interesting experiment.

Hopping on the dyno, the guys knew what to expect. According to the folks running the dyno, a good condition M5 would put down some 310 HP at the wheels.

It’s quite a stretch from the 400 claimed by BMW at the crank but then again, these are not new cars and, as we all know, over time the power these cars can make does go down. Now, the low-mileage M5 had a couple of issues going in, initially putting down only 207 WHP. Apparently that was due to a faulty mass airflow sensor.

Once disconnected, the car ran on what is otherwise known as Alpha-N ECU mode. That means it runs at its best possible settings and that showed immediately on the dyno, posting 346 WHP.

At the same time, the older BMW M5 initially posted 292.7 WHP. It’s not bad, being just 18 HP shy of what the garage queen posted. However, just to make things even, the guys disconnected the MAF on the older M5 as well, and then added the Alpha-N mode too.