Marco Wittmann finishes second for BMW at the Hockenheimring

Home » Marco Wittmann finishes second for BMW at the Hockenheimring 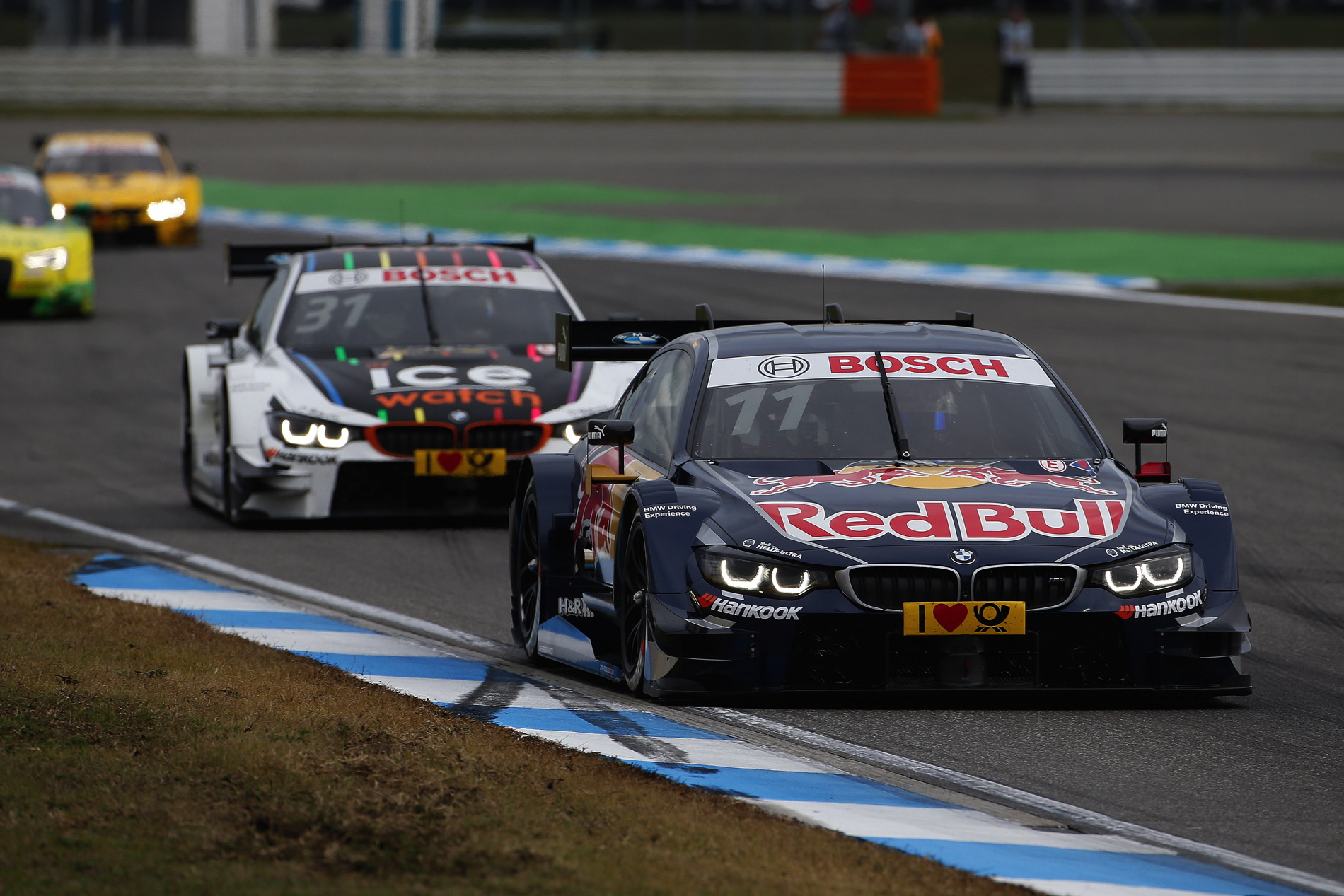 Marco Wittmann (DE) finished runner-up in the penultimate race of the DTM season. In doing so, he extended his lead in the Drivers’ Championship ahead of the season finale on Sunday. Now with 194 points to his name, the BMW Team RMG driver holds a 17-point lead over his only remaining rival, Edoardo Mortara (IT, Audi), who finished third. Wittmann’s podium was the 70th for BMW since the manufacturer returned to the DTM in 2012, and his sixth of the 2016 season. 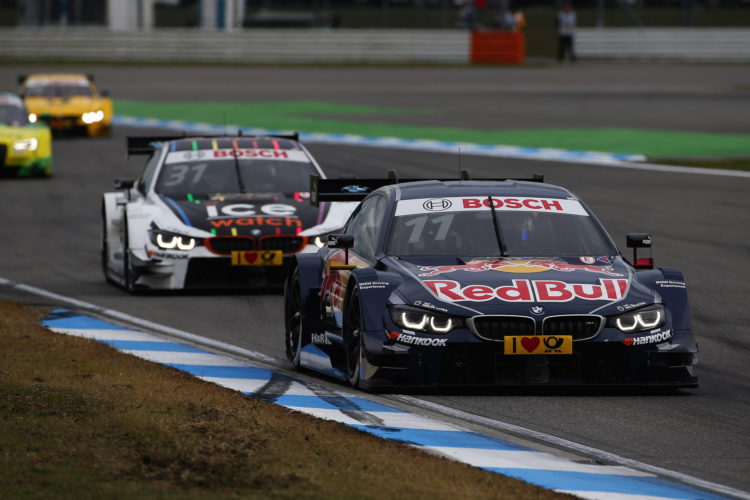 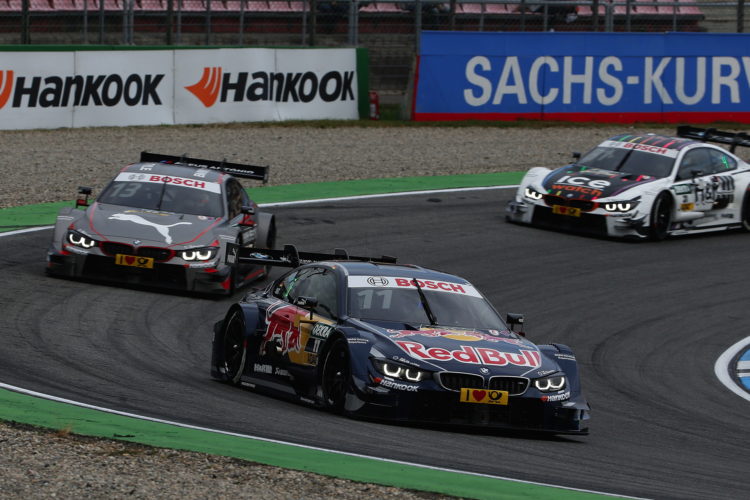 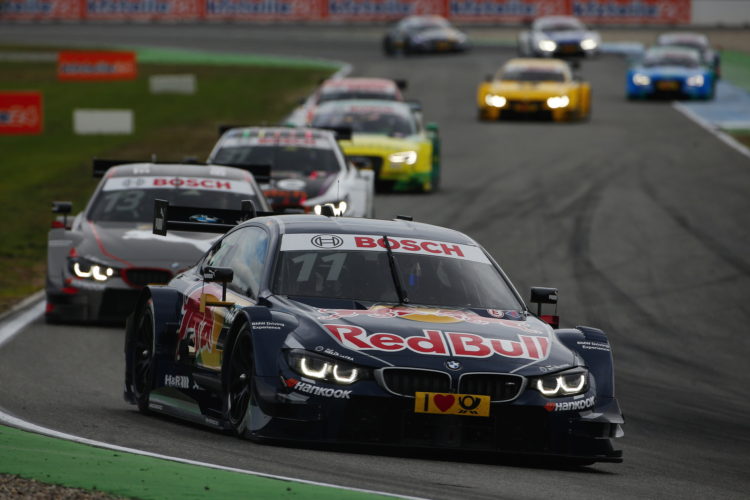 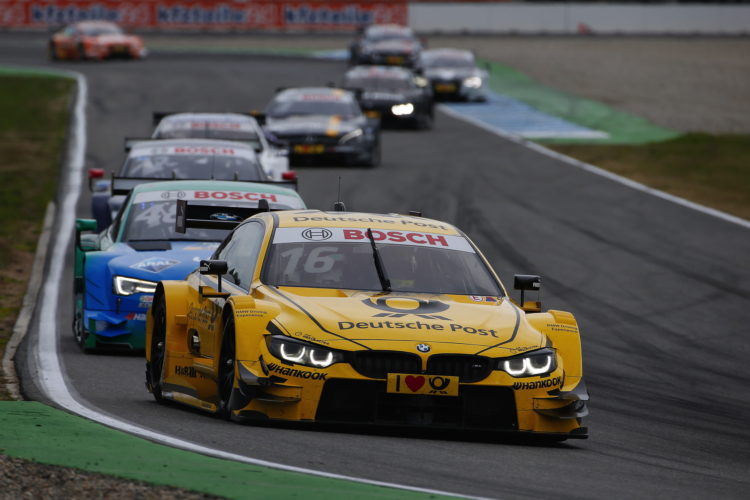 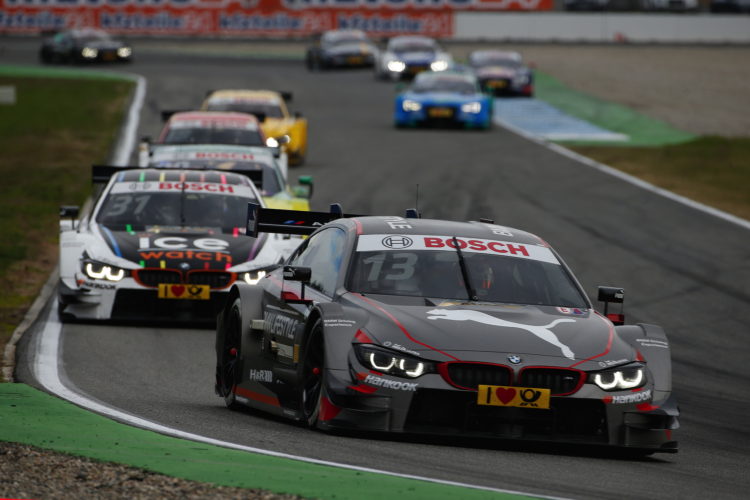 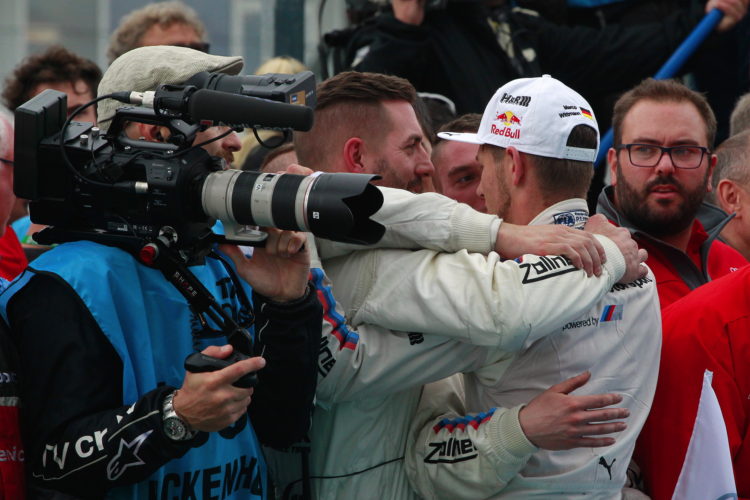 In the Team competition, BMW Team RMG is currently second with 268 points after 17 of the season’s 18 races. BMW is also second in the Manufacturers’ Championship with 610 points.

“As expected, that was hard work here in Hockenheim today. Marco Wittmann did a superb job and really earned his 18 points. We were unable to maintain our pace towards the end of the race, and the Audis had also saved some DRS. We saw some fair battles out there – that is exactly how it should be. Tomorrow, it will be important to show the same pace as we had in qualifying in the race itself. Whatever happens, we will give it our absolute all. Marco’s lead has grown again, and we now want to win the title with him tomorrow.”

“That was a good race for us. On the whole, we had good pace and second place means we gained another three points on Edoardo Mortara. That was important. You have to acknowledge that he also drove a good race. Despite this, I am well-placed for tomorrow’s season finale. I will continue to focus solely on doing my job in the cockpit.”

Hockenheimring, 4.574 kilometres, 40 minutes plus one lap 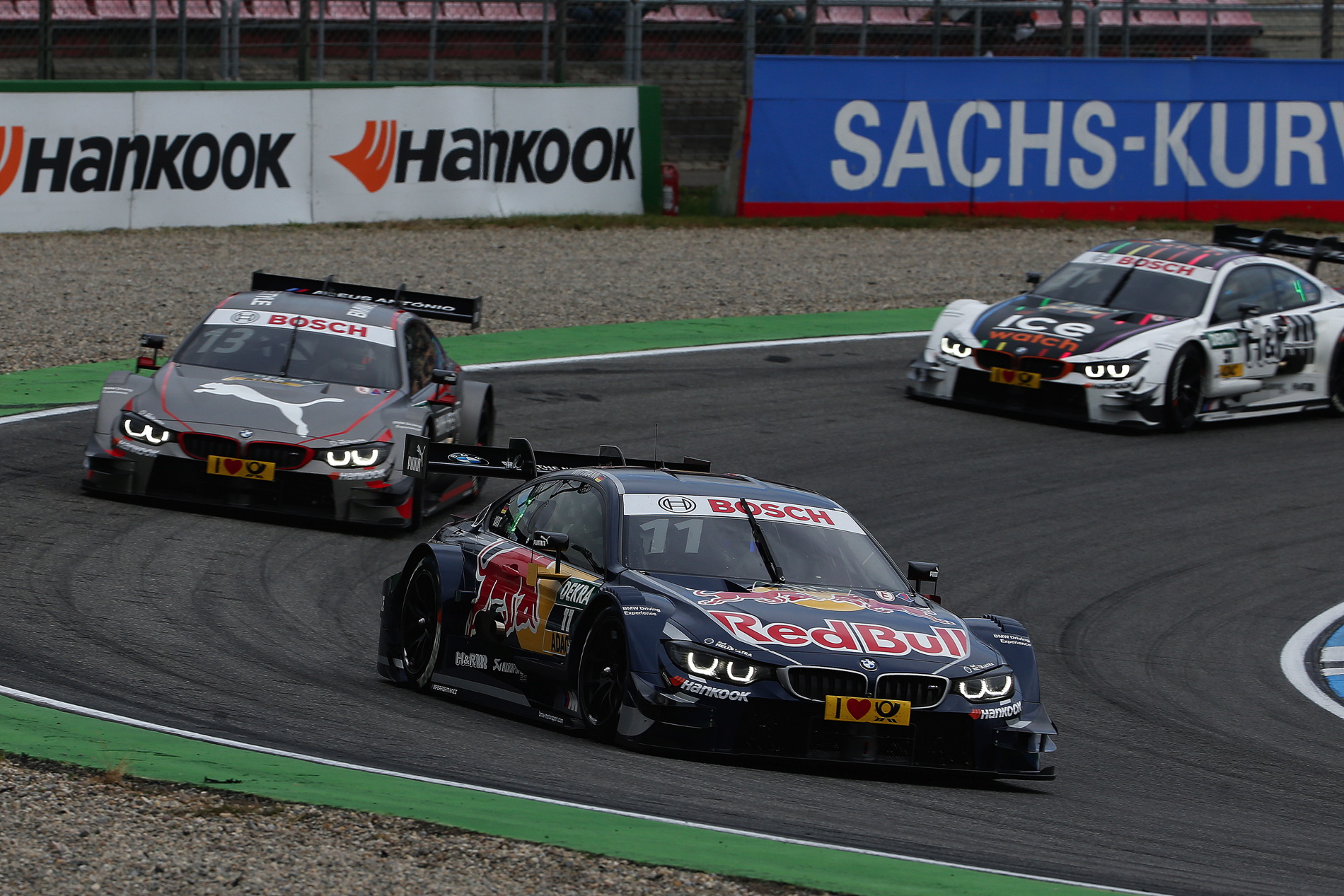 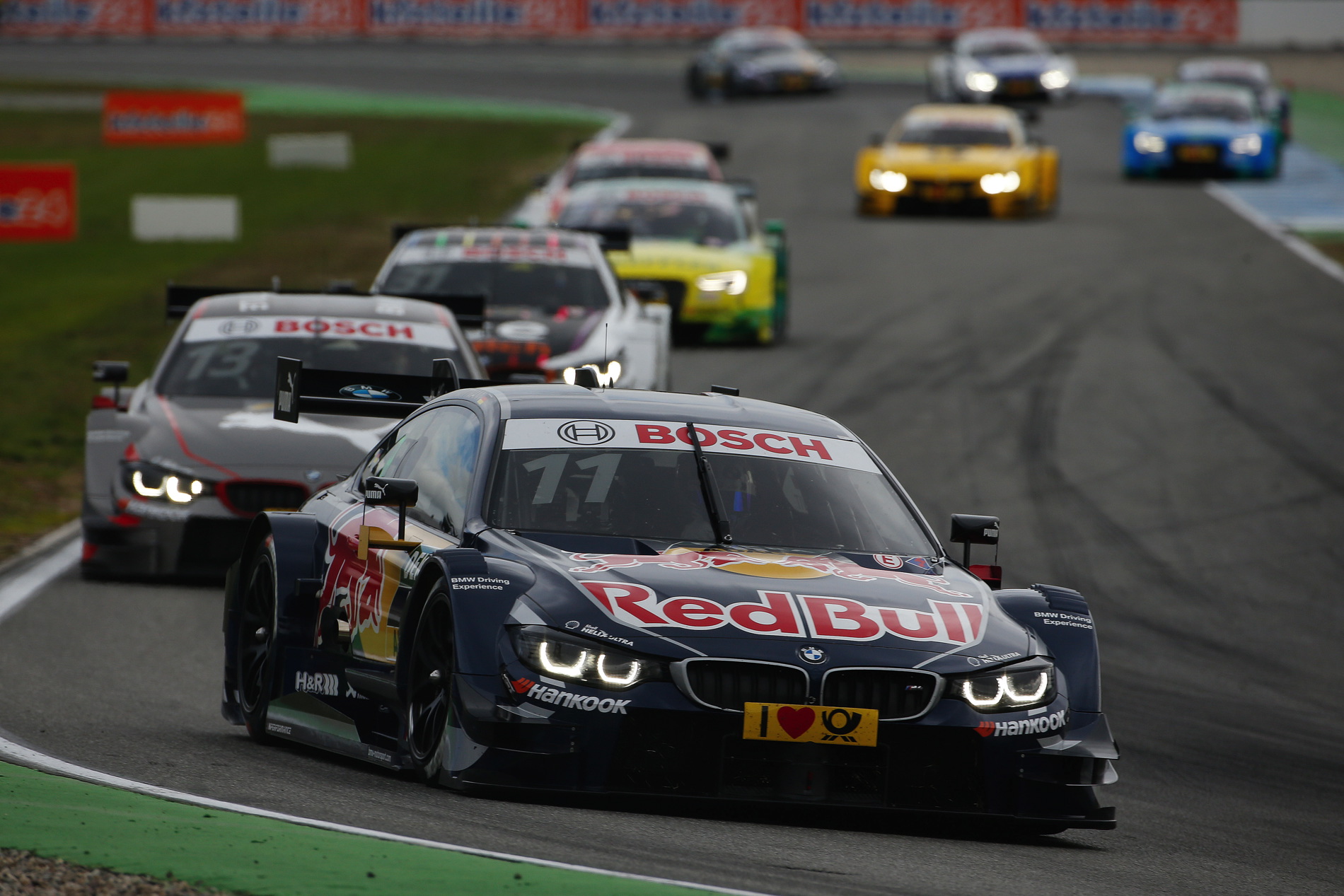 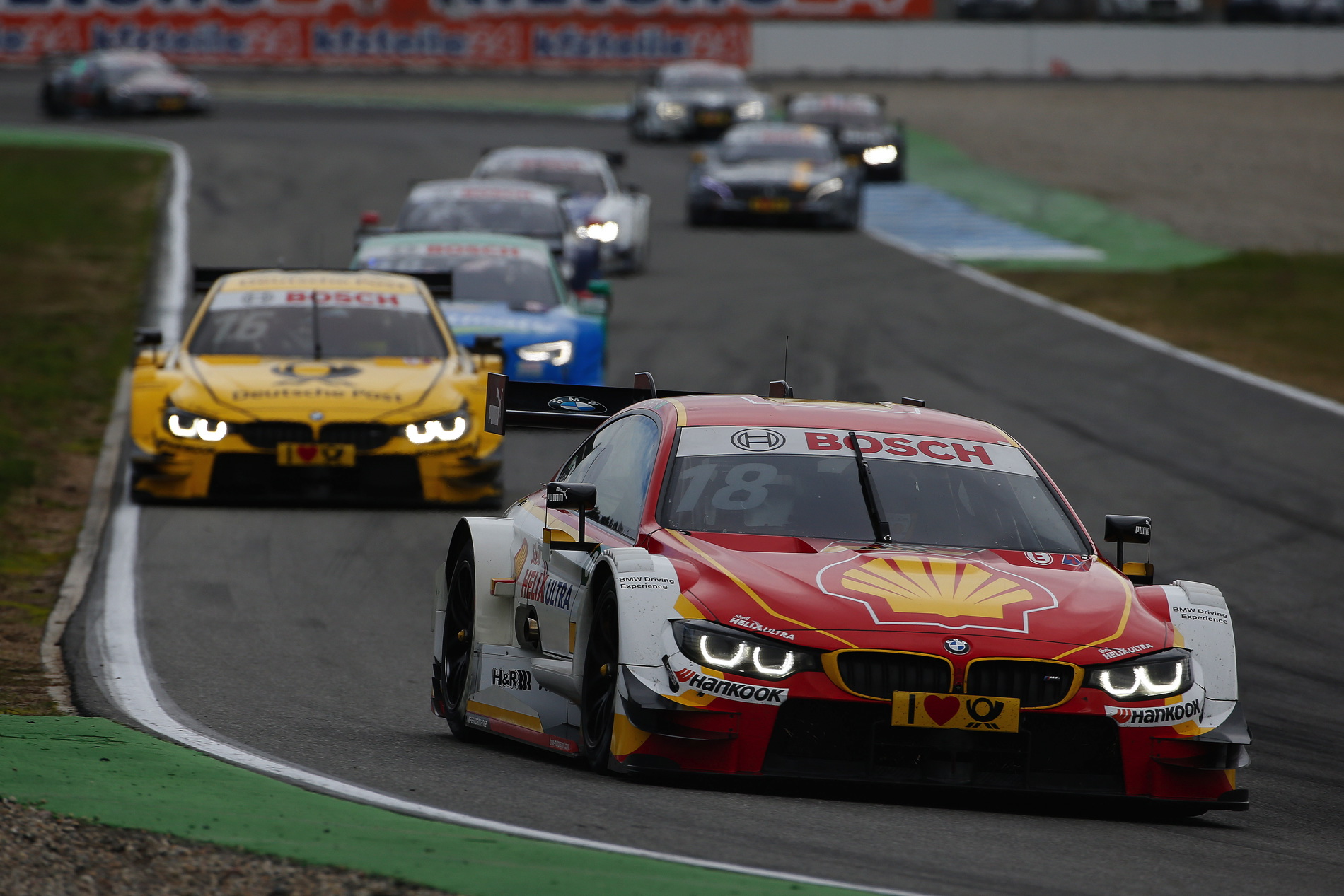 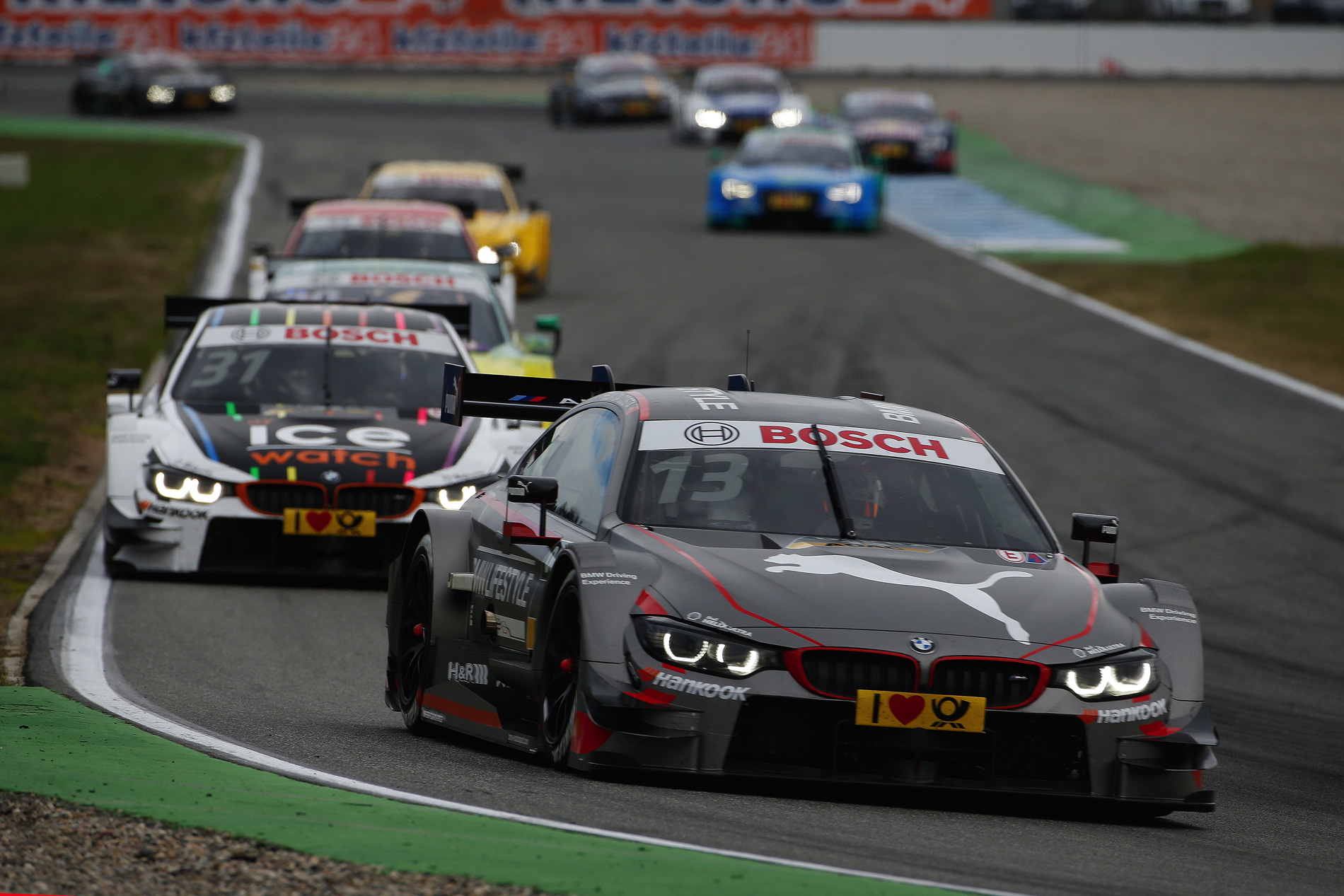 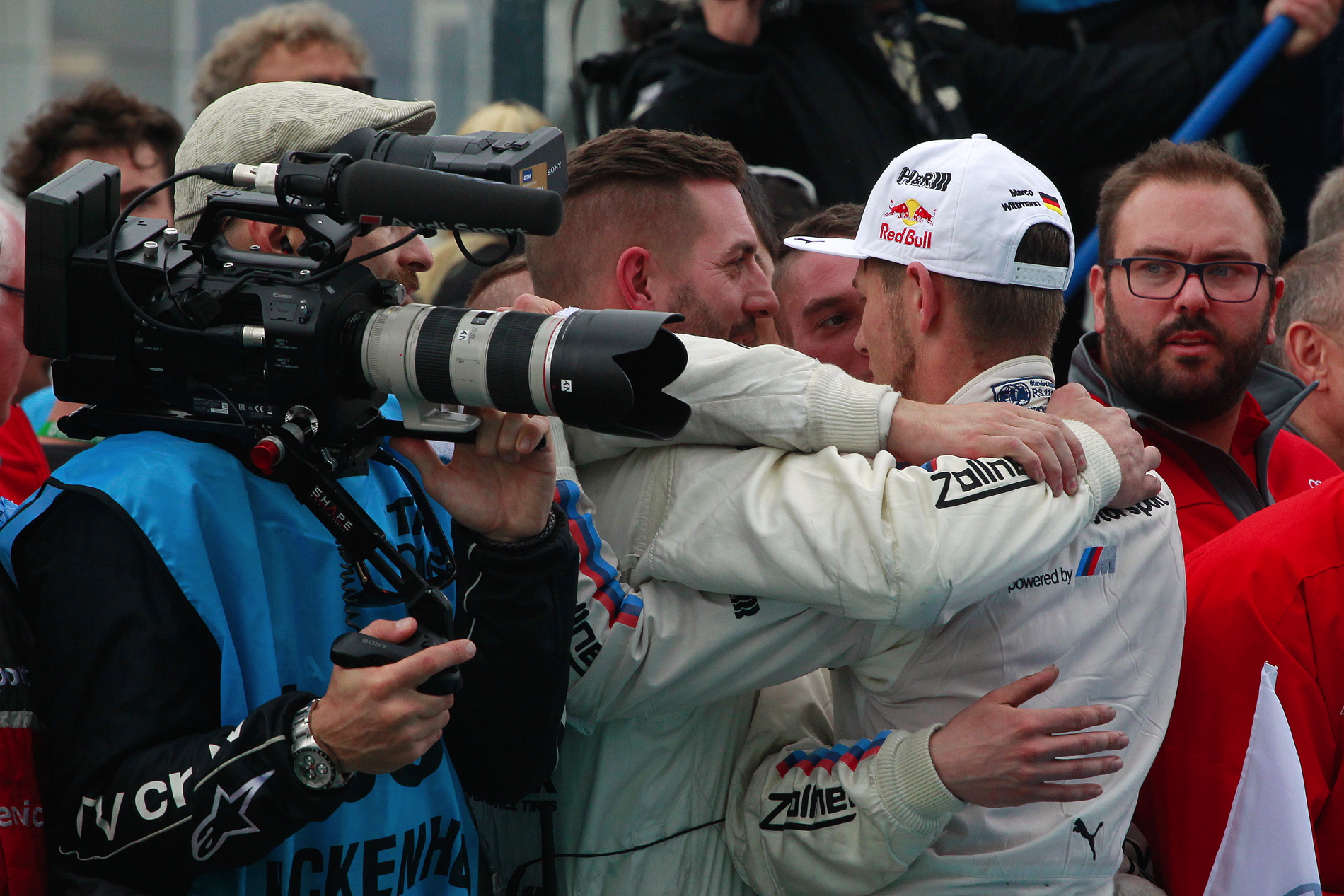