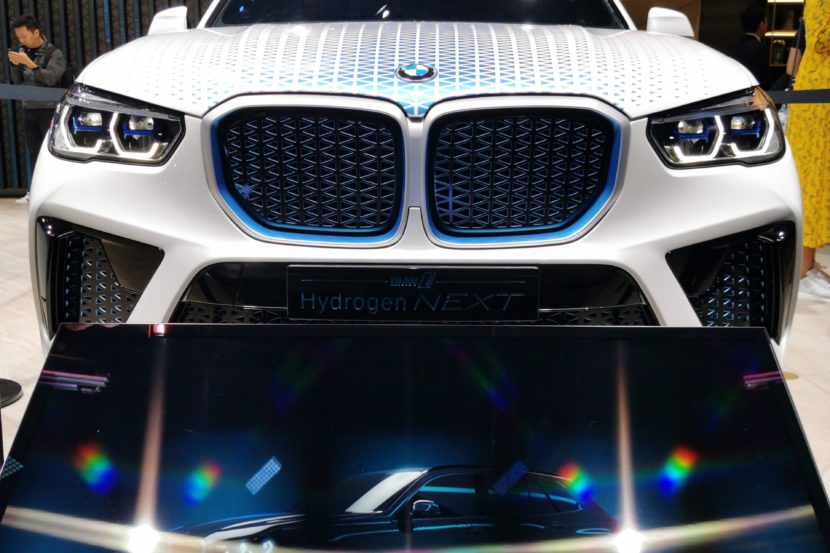 Fans have yet to actually see the official production version of the upcoming BMW X5 M. We actually saw a pre-production X5 M in a closed room event back in February but there were a few design details that weren’t finalized yet, so we don’t know if it will change. However, we can all get a glimpse of the next-gen X5 M by taking a look at the BMW i Hydrogen NEXT concept.

Regardless of your feelings on hydrogen fuel — as it’s a bit of a sticky subject — BMW seems keen on moving forward with it. And this BMW i Hydrogen NEXT concept is essentially a BMW X5 powered by hydrogen fuel cells. 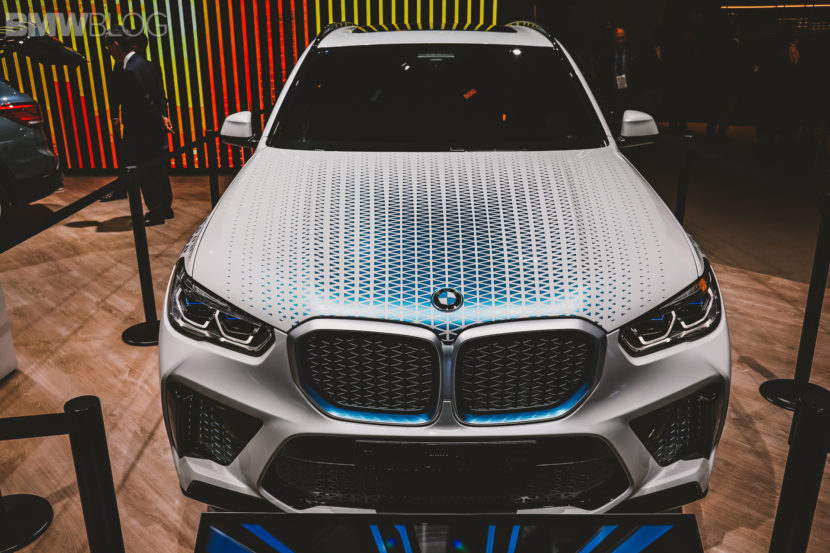 More interesting than that, though, is its design. For being an alternative-fuel vehicle, it’s surprisingly aggressive looking. The front end is also very similar to the one on the BMW X5 M mule we saw months ago. The only real differences between this car’s front end and the X5 M’s is the “X” pattern where all of the air intakes used to be. 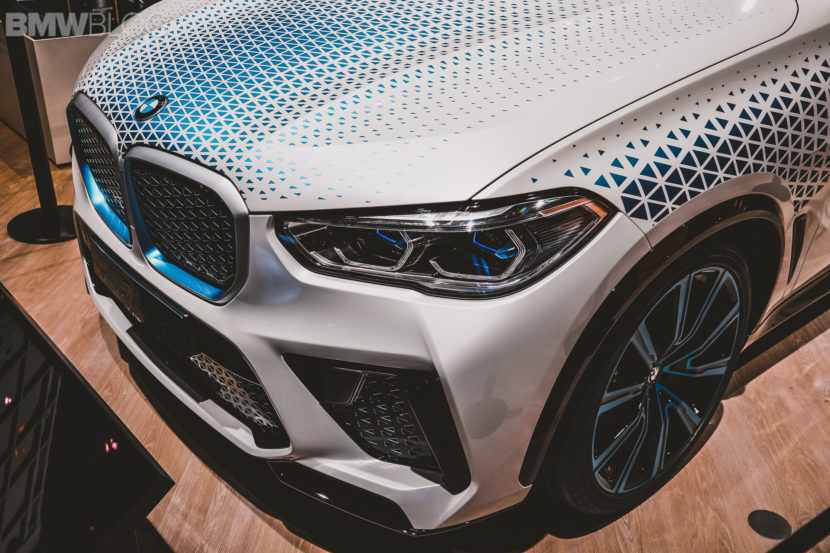 That’s about where the similarities between the BMW i Hydrogen NEXT and the BMW X5 M end, though. The latter won’t have the former’s blue accents or trim bits and it will be more aggressive throughout the car. We’re not sure why BMW only used the new front fascia from the X5 M for this car but I’m assuming it’s cost related. Why make a bespoke bumper for a concept car if you don’t have to, right? 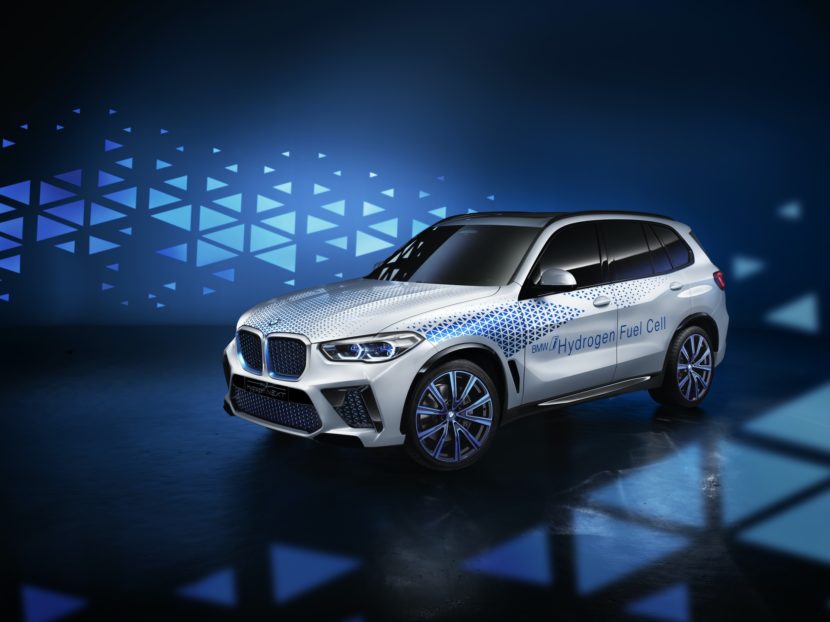 Still, if you want to imagine what the next-generation of BMW X5 M looks like, just check out the BMW i Hydrogen NEXT concept. Just imagine it with a bit more anger and a lot more noise. 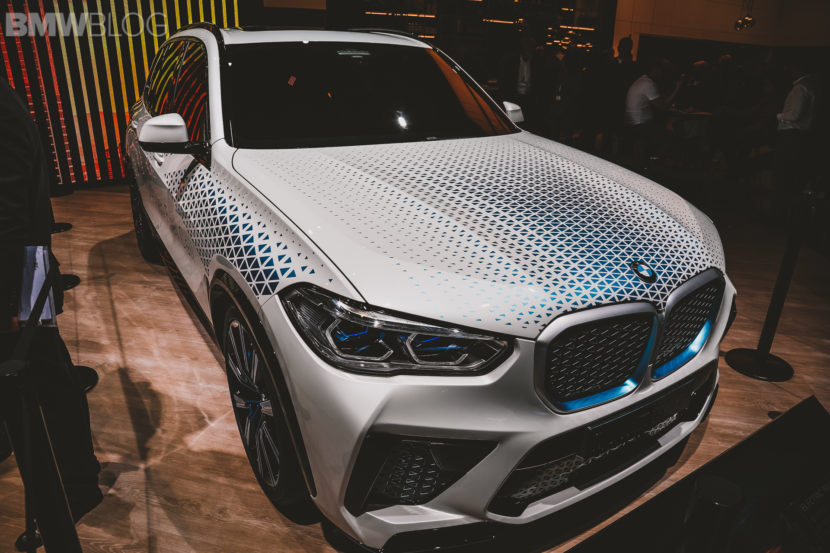