VIDEO: Does this Jaguar F-Type have a BMW V8 under its hood?

Home » VIDEO: Does this Jaguar F-Type have a BMW V8 under its hood? 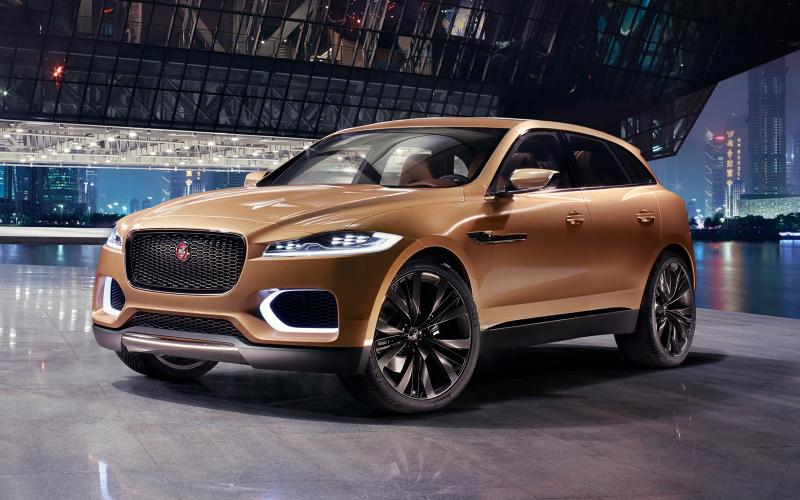 Earlier today, we learned that BMW and Jaguar are actually going to be increasing the scope of their partnership. It’s a partnership that we are very excited about because it pairs two of the best automakers together on some very interesting projects. One of the main aspects of this partnership will be engine sharing. BMW will be providing Jaguar with a lot of new engines, as the British brand’s deal with Ford to build V6s and V8s has now expired. Replacing a lot of those engines will be Bavarian powerplants and there’s a possibility that one of them is powering this Jaguar F-Type test mule.

Seen in this new spy video, we see the next-generation of Jaguar F-Type lapping the Nurburgring. Aside from its interesting new styling, something else caught our attention — its engine noise. The current F-Type V8 uses a 5.0 liter supercharged unit that makes around 550 hp. More importantly, it makes an insane, incredibly distinct noise. Not only is it obnoxiously loud and sounds like distant artillery fire, it’s impossible to mistake for something else.

So when we see this test mule lapping the ‘Ring and we don’t hear that familiar F-Type noise, we become a bit curious. We know BMW will be supplying Jag with engines but has it begun already? It’s rumored that the engine powering this Jaguar F-Type test mule is actually a 4.4 liter twin-turbocharged V8 from BMW, the same one that powers the BMW M850i. That’s not outside the realm of possibility and, to be honest, it sort of sounds like the BMW twin-turbo V8.

If that’s the case, the new F-Type will likely be faster than before by a good amount. The old Jag V8 was mighty and made a great noise but, for some reason, it could never translate that into enough speed to beat its rivals. The BMW twin-turbo V8 in the M850i is almost too potent for its own good and feels far punchier than its numbers suggest. So that V8 in the newer, lighter, hopefully sexier Jaguar F-Type is very exciting.

We don’t know for sure if that’s the case here but we’re very much hoping it is. Sure, BMW’s eight-cylinder isn’t as exciting or as exotic sounding as the outgoing Jag motor but it’s seriously fast and will link BMW to one of the sexiest cars on the planet.

5 responses to “VIDEO: Does this Jaguar F-Type have a BMW V8 under its hood?”