Is BMW bringing its M badge to BMW Motorrad?

Home » Is BMW bringing its M badge to BMW Motorrad? 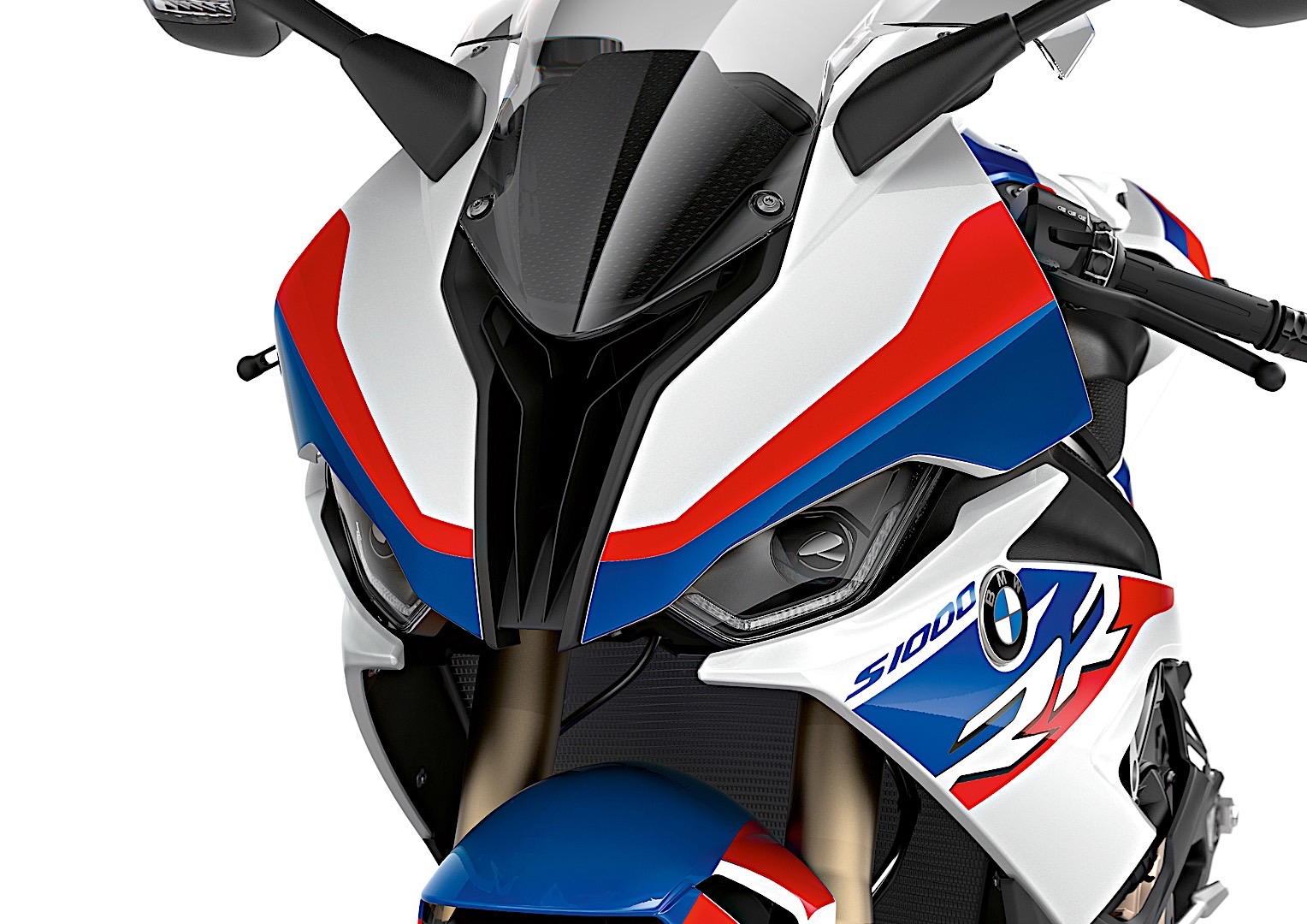 A recent trademark filing suggests that BMW Motorrad has patented ‘M 1000 RR’, ‘M 1000 XR’ and ‘M 1300 GS’. It’s still unclear whether this is a collaboration between the two sub-divisions at BMW, or simply a new naming convention. The rumor comes on the back of BMW’s latest trademark filings with the European Union Intellectual Property Office (EUIPO).

BMW Motorrad currently uses the ‘S’ moniker for its range of motorcycles especially in the premium end of the scale. Currently, the M badge is reserved for the performance-based variants of the regular models and in the future for potential standalone models. 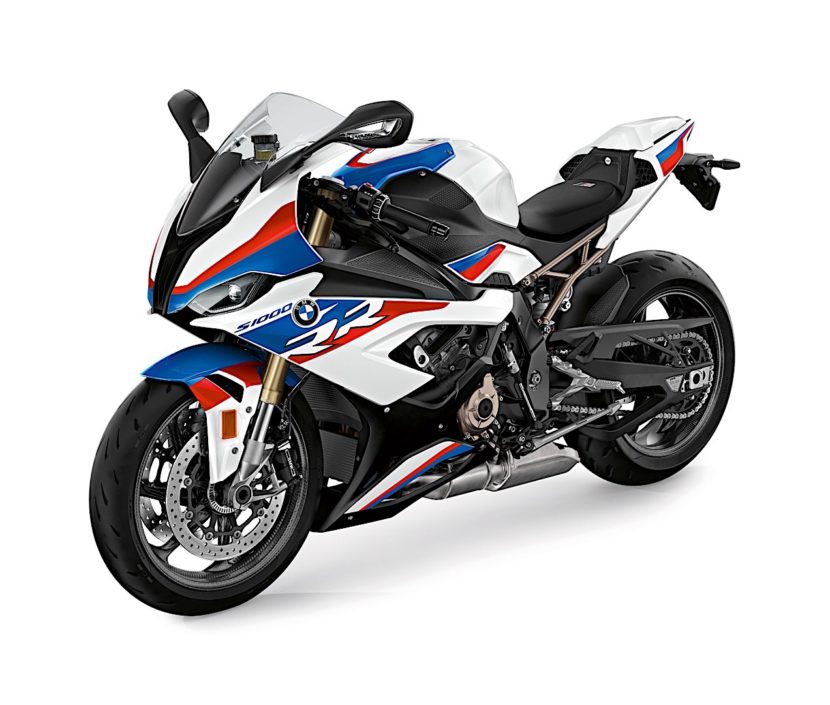 Yet, this is not the first joint venture between M and Motorrad. The BMW S 1000 RR announced in 2018 was the first BMW bike available with an M package, and M-developed optional equipment.

The S 1000 RR featured a specific paint job, carbon fiber wheels, a lighter battery, a sport seat, and a chassis kit that made the rear ride height adjustable. We could see similar modifications on the S 1000 XR and the R 1250 GS.

2 responses to “Is BMW bringing its M badge to BMW Motorrad?”