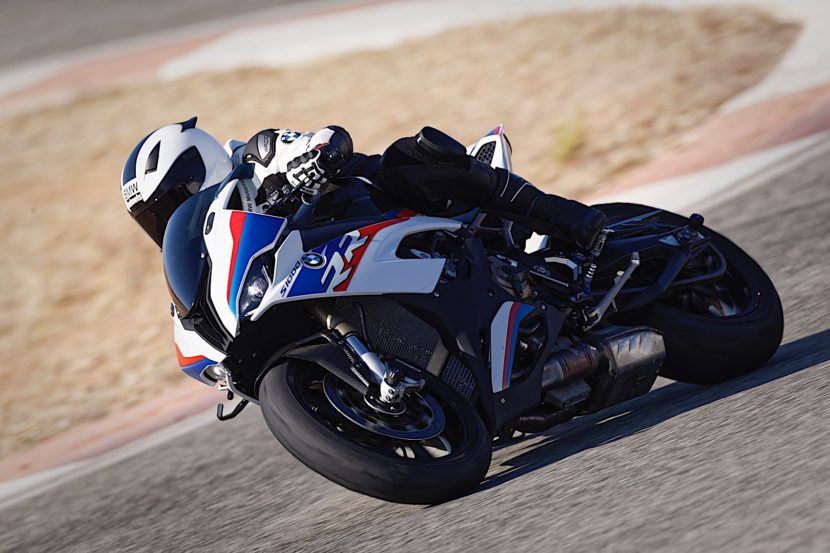 The biggest show in the world for bikes is, without a doubt, the Milano-based EICMA. Every year motorcycle manufacturers and enthusiasts pour into the Italian city to check out the latest tw0-wheeled creations the industry has to offer. This year BMW decided to unveil its latest version of the iconic S 1000 RR model at the venue. The new superbike comes with a lighter chassis as well as a new, more powerful engine.

Therefore, the new S 1000 RR should be considerably faster than the outgoing model. To keep things in check at all kinds of speeds, the engineers in Munich decided to give the bike a new suspension setup as well but we’ll get into more details later on. For now, let’s focus on the specs everyone’s looking for first of all: the horsepower and torque figures. 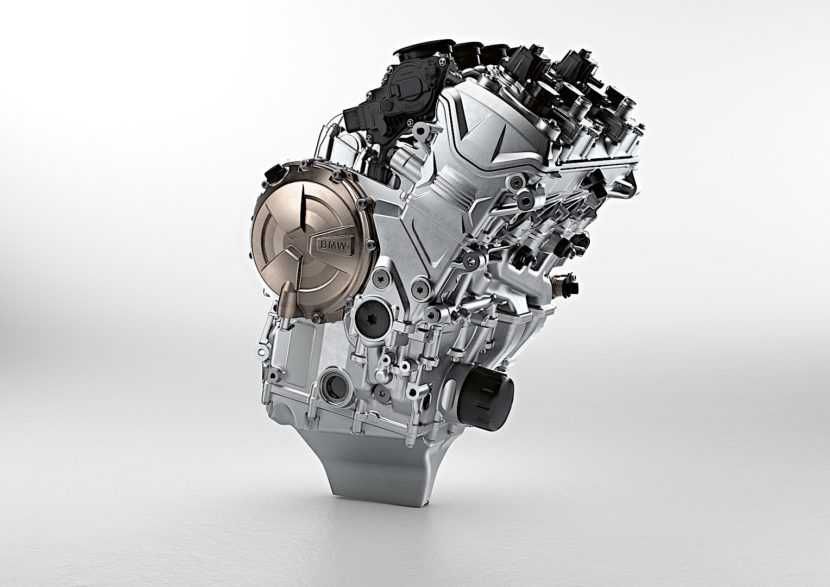 The engine output increased by 8 HP to 207 HP in total.  In the US, the bike will have 205 HP though, for reasons BMW hasn’t confirmed yet. The body also went through a diet, tipping the scale at 197 kg now or 193.5 kg with the optional M Package. In addition to enhanced performance, other focus points were to make the new RR at least one second faster than its predecessor, create a more user-friendly design and ensure it offered maximum controllability and ridability, according to BMW.

Getting back to the engine, the newly developed 4-cylinder in-line mill is now 4 kilos lighter than before. For this purpose, not only was the geometry of the intake and exhaust ports further optimized, the motorcycle now also comes with BMW ShiftCam Technology – an entirely new technology for BMW motorcycles which varies the valve timings and valve strokes on the intake side. A revised intake passage and a new exhaust system that is 1.3 kg lighter likewise contribute to increased overall performance. 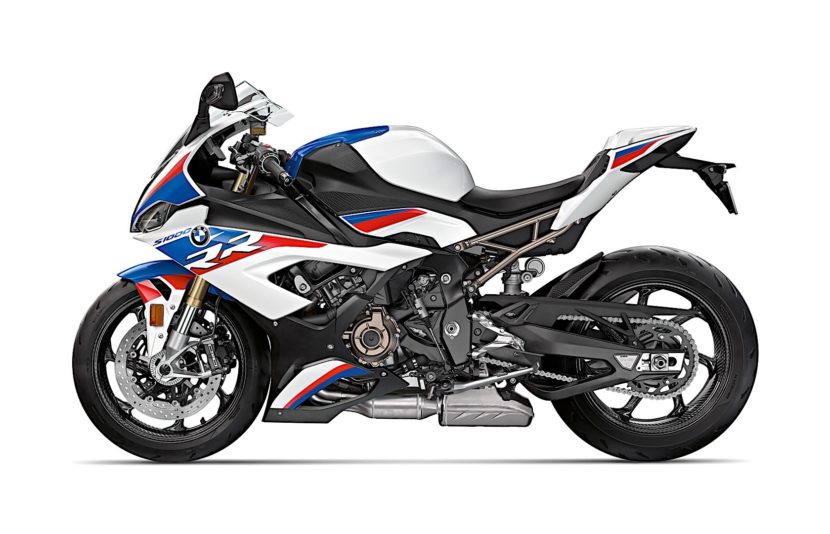 The weight can be dropped a bit more thanks to M Performance Parts, a novelty for BMW Motorrad. These parts include arbon fiber wheels, chassis kit, sports seat, and lightweight battery. For ideal adaptation to varied conditions of use, the new RR is fitted with the four modes “Rain”, “Road”, “Dynamic” and “Race” as standard. For those who wish to delve deeper into the world of race tracks and motor racing, the “Pro Modes” option offers an additional three riding modes (Race Pro 1-3) that are programmable.