Does the Audi RS Q3 Sportback make a case for a BMW X2 M?

Home » Does the Audi RS Q3 Sportback make a case for a BMW X2 M? 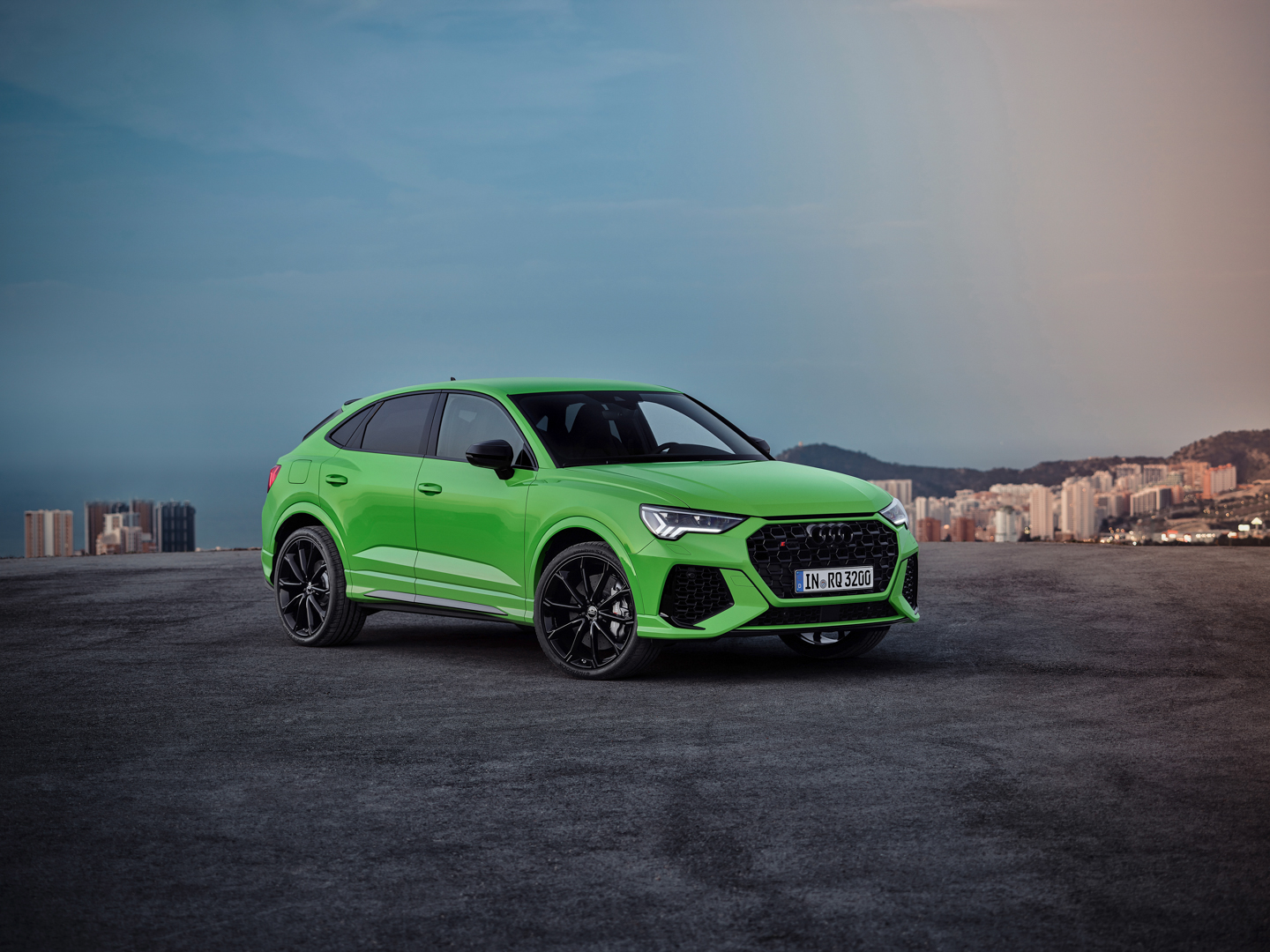 BMW M has made it quite clear that it has no current plans on making a front-wheel drive-based performance car. However, BMW M once said that an 8 Series was too heavy to make an M car out of. Now we have two M8s and several M SUVs, so clearly the M Division’s words aren’t always set in stone. Which is why the Bavarians might be forced to make a proper BMW X2 M now that the Audi RS Q3 is here.

The arrival of the all new Audi RS Q3 Sportback might just end up forcing the M Division’s hand into making a proper BMW X2 M. Reason being is that now BMW M is the only team in town without a horse in that race. Mercedes-AMG has the GLA45 and now Audi has the RS Q3. Sure, there’s the BMW X2 M35i but that only has 302 hp, while its two German rivals are far more potent. 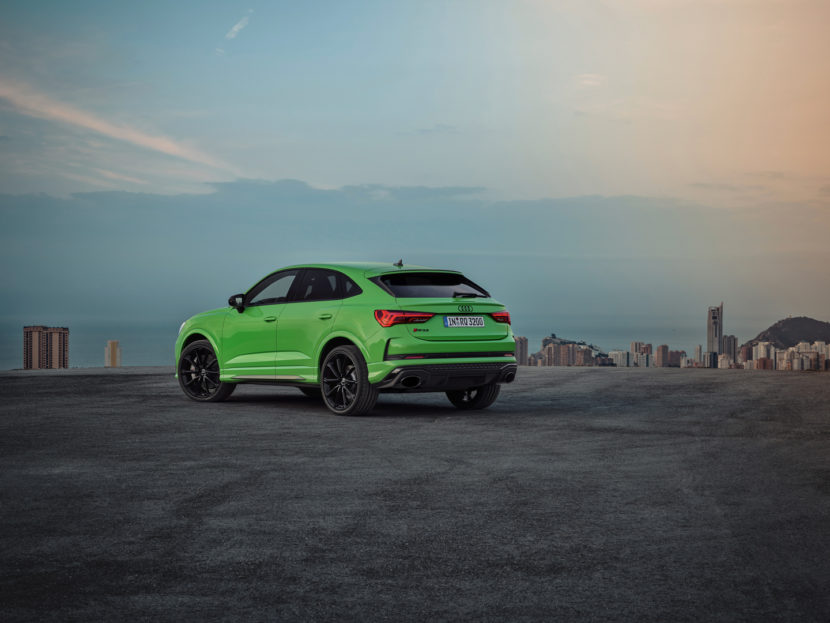 This new Audi RS Q3 Sportback uses a 2.5 liter turbocharged five-cylinder to make 400 hp and 354 lb-ft of torque. It’s hooked up to a seven-speed dual-clutch gearbox and all-wheel drive, allowing it to get from 0-60 mph in 4.5 seconds. That’s what Audi claims but we’ve all seen ow understated German performance cars are. So it’s likely to be quicker than that.

It also looks pretty cool. Its massive wheels and aggressive new body work give it a beefy, sporty look that’s quite attractive. It also gets a great interior with tons of technology and sporty accents. While the X2 M35i isn’t a bad looking car, the new Audi RS Q3 Sportback is the better looking of the two. 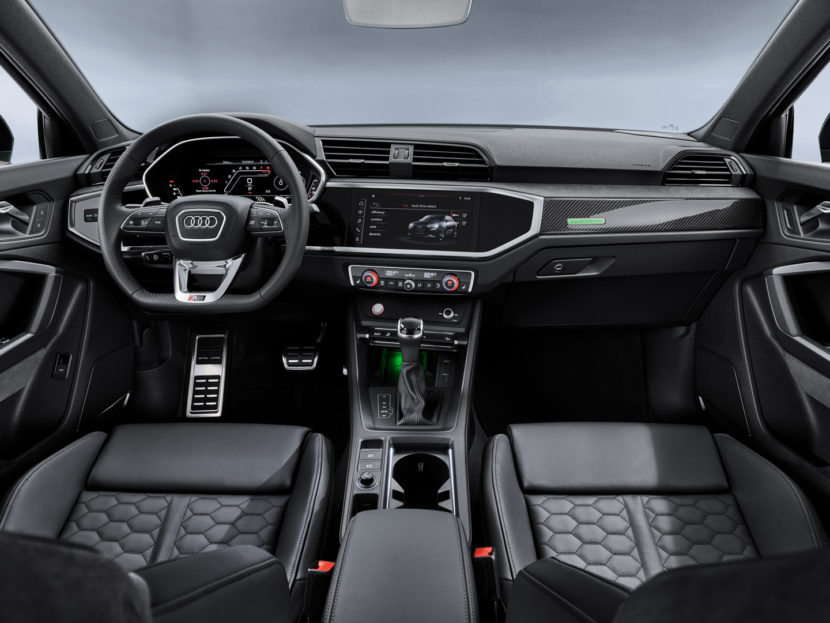 We know BMW M doesn’t really want to make anything based on a front-wheel drive chassis but that seems to be the direction of the industry lately. Small, powerful crossovers are very popular and with its two main rivals having cars in this segment, it’s not outside the realm of possibility for a BMW X2 M to become a reality in the future.