The Ultimate Weekend Trip In Switzerland With The BMW M2 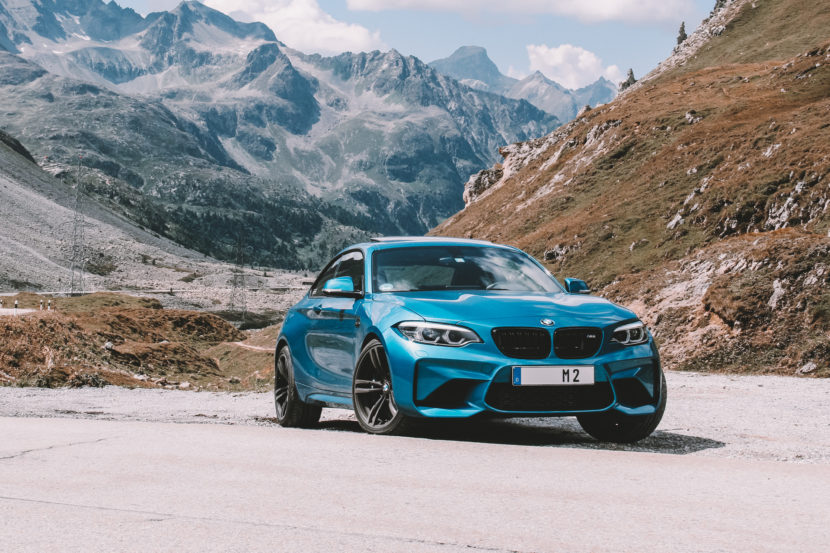 Exactly a week has passed since I was sitting behind the wheel of my BMW M2 enjoying the beautiful mountain panorama of the Swiss Alps. We were four guys in three cars and the Garching-based BMW M GmbH was kind enough to provide my friend Todor Todorov with a brand-new BMW X4 M Competition featuring the eye-catching Toronto Red exterior color.

The X4 M Competition has just finished its break-in period at 1,800 km and was ready for its first adventure on some twisty mountain passes in Switzerland. It is powered by an M-tuned version of the B58 engine, the S58. It also received a new air-intake and two mono-scroll turbochargers making a total power output of 510 hp with 442 pound-feet of torque (+ 30 hp compared to the standard X4M).

Consequently we also started our journey to Switzerland at BMW M in Garching. For the first stretch towards Switzerland, we used the Autobahn A96 to Lindau. And since we knew that the ALPINA Burkard Bovensiepen GmbH + Co. KG is located closely to the Autobahn, we exited the A96 in Buchloe for our first stop. 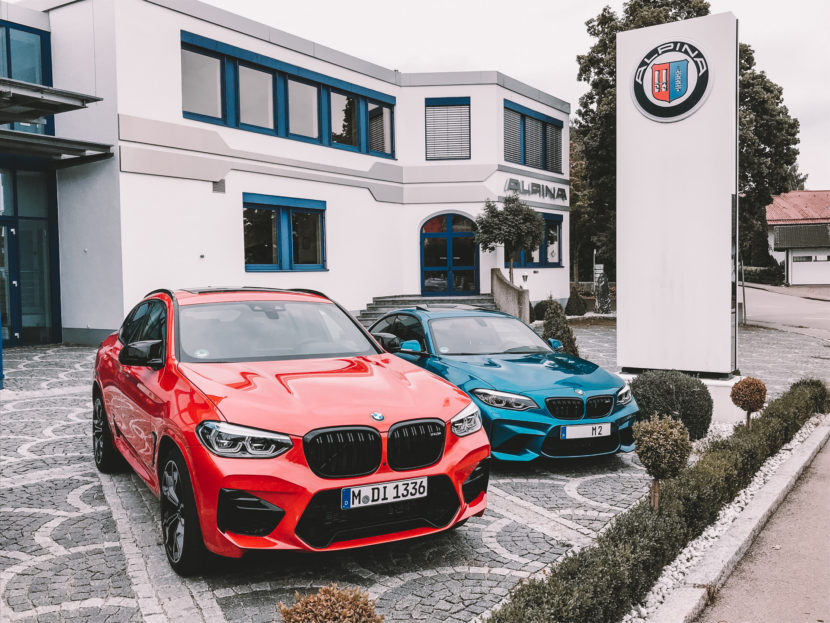 Unfortunately the showroom and offices were already closed on this Friday afternoon. Nonetheless that didn’t stop us to take a view looks through the window and take some photos in front of the ALPINA headquarter. We continued our drive on the A96 and reached the border to Austria near Lindau at the Bodensee where we also took some nice sunset photos. 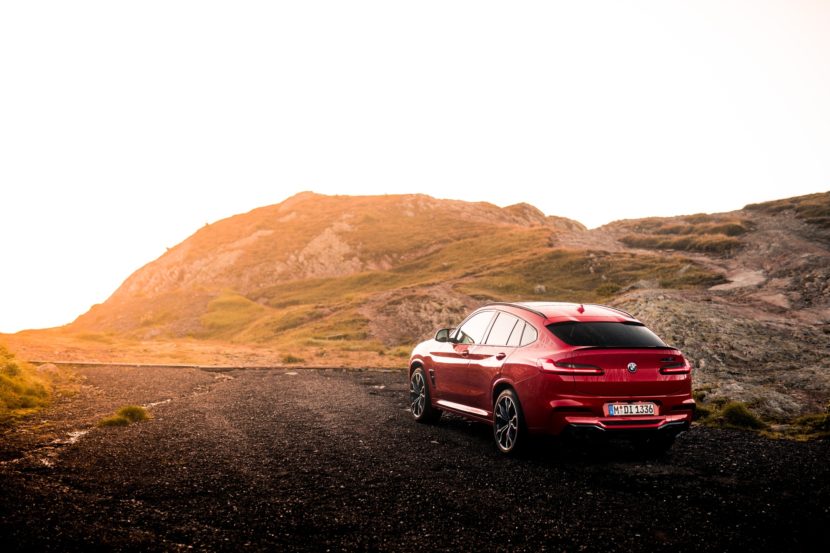 The last part of our drive on Friday was towards Feldkirch, Austria where we stayed the night.

Saturday morning marked the start of our first full-day mountain driving. But before we could enjoy the panorama of the Swiss Alps, we had to overcome some boring Autobahn driving in Switzerland. Since it’s well-known that the penalties for speeding are one of the highest in the world, we were happy to use our cruise-control and set it to the maximum speed of 120 km/h (75 mph). 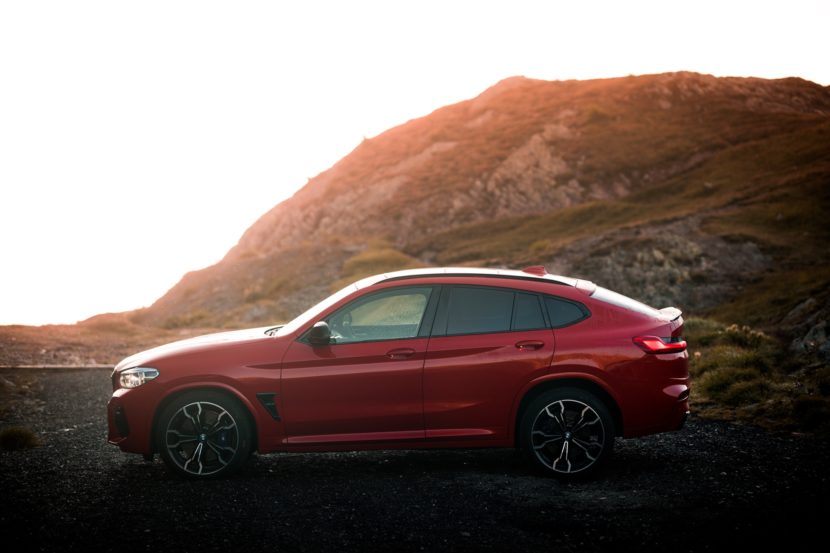 After roughly one hour we reached the Klausenpass, our first mountain pass adventure. The Klausenpass connects the small villages of Spiringen and Altdorf with each other. Its highest point is at 1,948 meters above sea level. Back in the old days, from 1922 to 1934, the pass was used for mountain races due to his challenging route.

Thanks to very limited traffic we were able to enjoy the pass to its fullest. Clearly, the more powerful X4 M Competition with its xDrive all-wheel drive system was much faster compared to my BMW M2. Nonetheless, I enjoyed the curvy roads and the challenge to stick to the back of the X4 M. 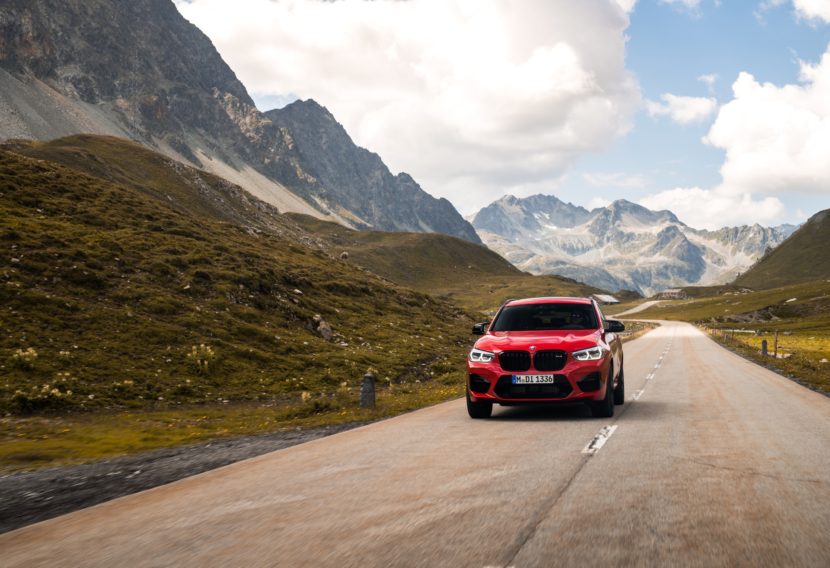 Our next pass on our way was the Sustenpass with its highest point at 2,224 meters above sea level. The pass connects the settlements of Wassen with Innerkirchen. The Sustenpass is one of the highest alpine passes in Switzerland which are closed from November until the end of May. The descent to the canton of Innertkirchen offers stunning views, such as the Dammastock with its top at 3,630 meter.

The next journey took us from the top of the Sustenpass directly to Interlaken. In the village of Interlaken we stopped for a quick lunch break and were able to meet a fellow BMW enthusias – Julie from Switzerland and her BMW Z4 M40i. Julie joined us for our drive from Interlaken towards the city of Lauterbrunnen. Lauterbrunnen and the surrounding region are located in a valley with over 150 waterfalls and water jumps and were added to the UNESCO world heritage in 2007.

Our last tour of the day took us to the highest point of the Grimselpass which where our hotel for the night was located. The Grimselpass connects the Upper Berner valley with the Oberwallis area and reaches a maximum altitude of 2,164 meters.

The next morning we got up very early in order to catch the first sunlight of the day on top of the pass. Thanks to a midnight drive from Munich to the top of the Grimselpass, our friend Julian (@mybmwadventures) joined us for the day with his BMW M2 Competition. 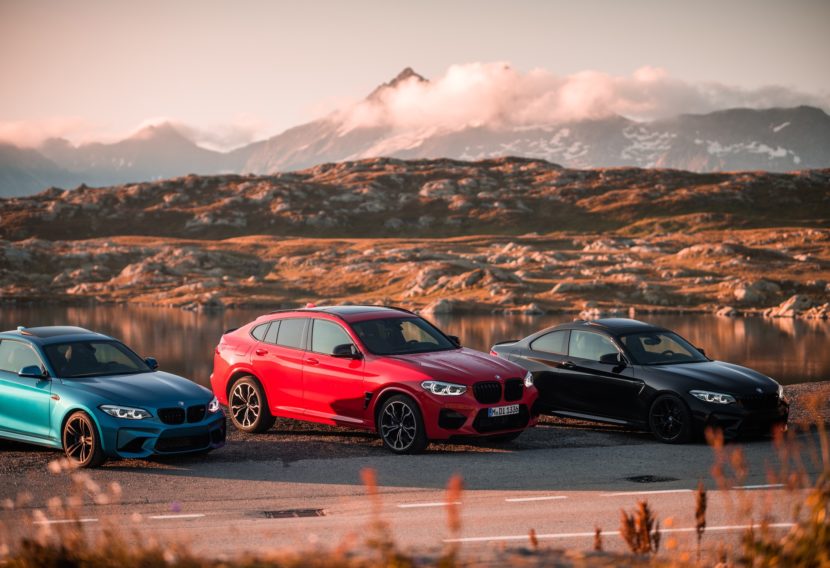 Now our M team was complete and a day full of sheer driving pleasure was ahead of us. After leaving the top of the pass, we stopped at our first adventure of the day, the Furkapass and snapped some photos.

The Furkapass links the cantons Uri with Wallis and reaches a maximum altitude of 2,429 meters. Here, back in 1964, the James Bond movie Goldfinger was filmed. Even one curve, where Bond stopped his Aston Martin DB7, is named after the fictional secret service agent. The absolute highlight of the Furkapass is the abandoned Hotel Belvedere which we used immediately for a cool photo shot of our M cars. 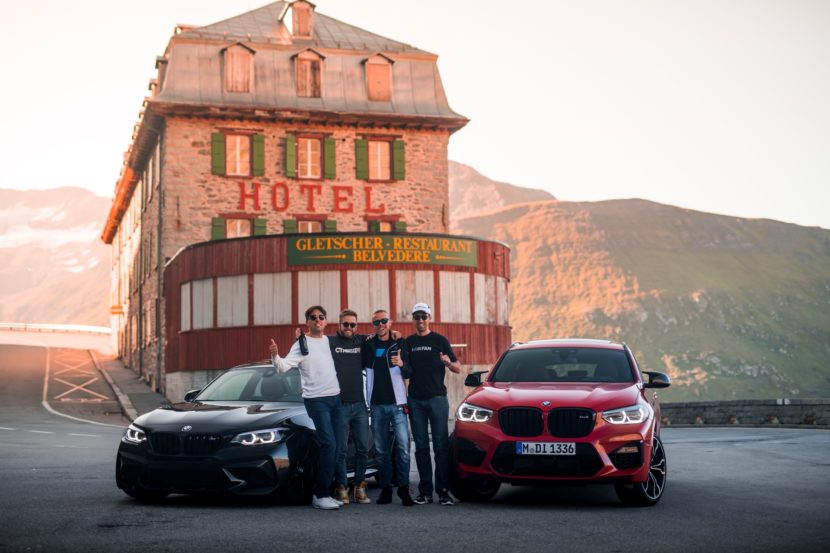 We continued our drive via the Oberalbpass which is taking us to the source of the river Rhine, marked by a lighthouse in the mountains. What an unreal building in the middle of the Alps!

It highlights the beginning of the Rhine while another lighthouse, about 1,233 km to the north, marks the ending of the river where it terminates into the North Sea. But it was once again a cool drive up to the highest point and as well a fancy spot for taking photos. 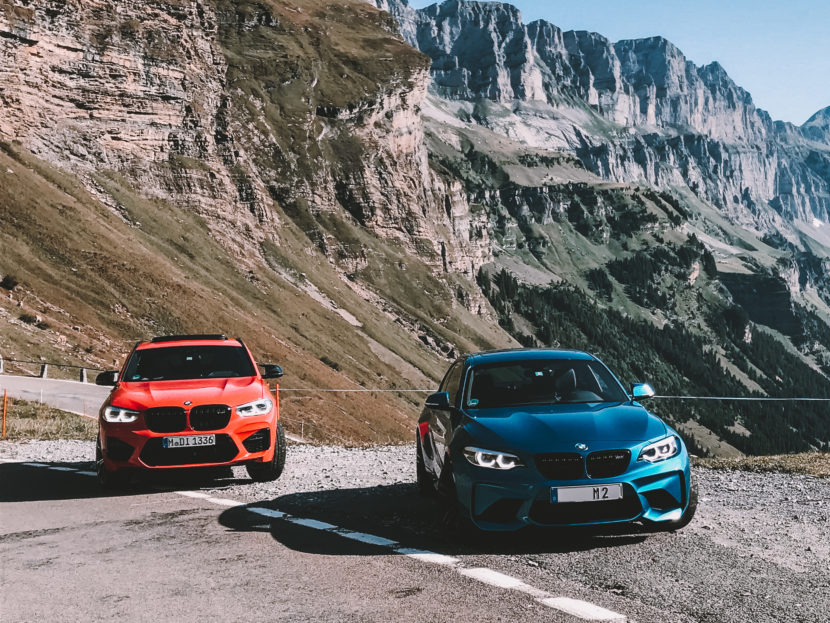 Our last mountain pass before we would be heading back towards Munich was the Albulapass. Once again we encountered only light traffic and we were able to push our cars to the (allowed) limit. The Albulapass tops out at 2,312 meters and was therefore the second highest pass on our tour.

However, it offered the most stunning mountain panorama. Just before the top of the pass I was lucky enough to find an empty parking lot which I conquered for a photo session with my M2. 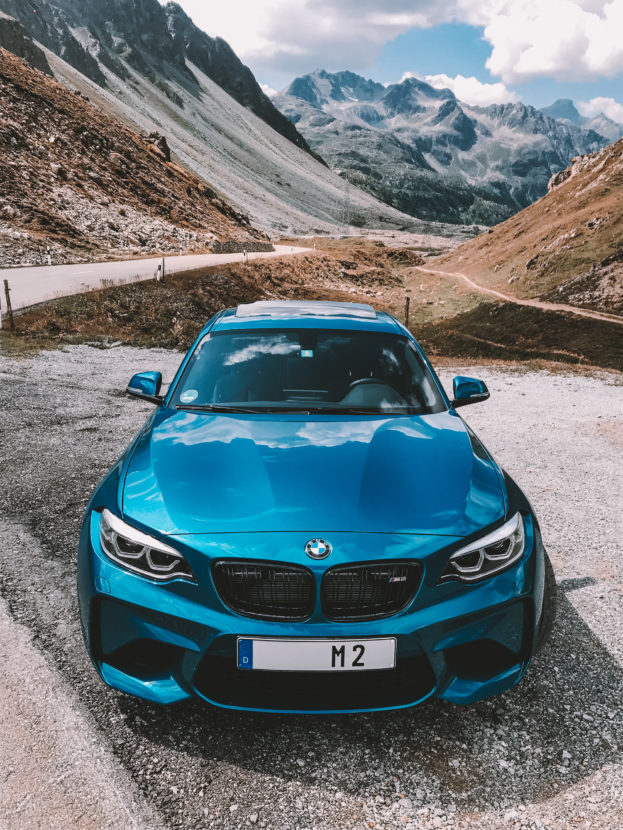 After the last picture was taken it was time to enjoy the last meters towards Sankt Moritz which marked the last stop on our journey in the beautiful mountains of the Swiss Alps.