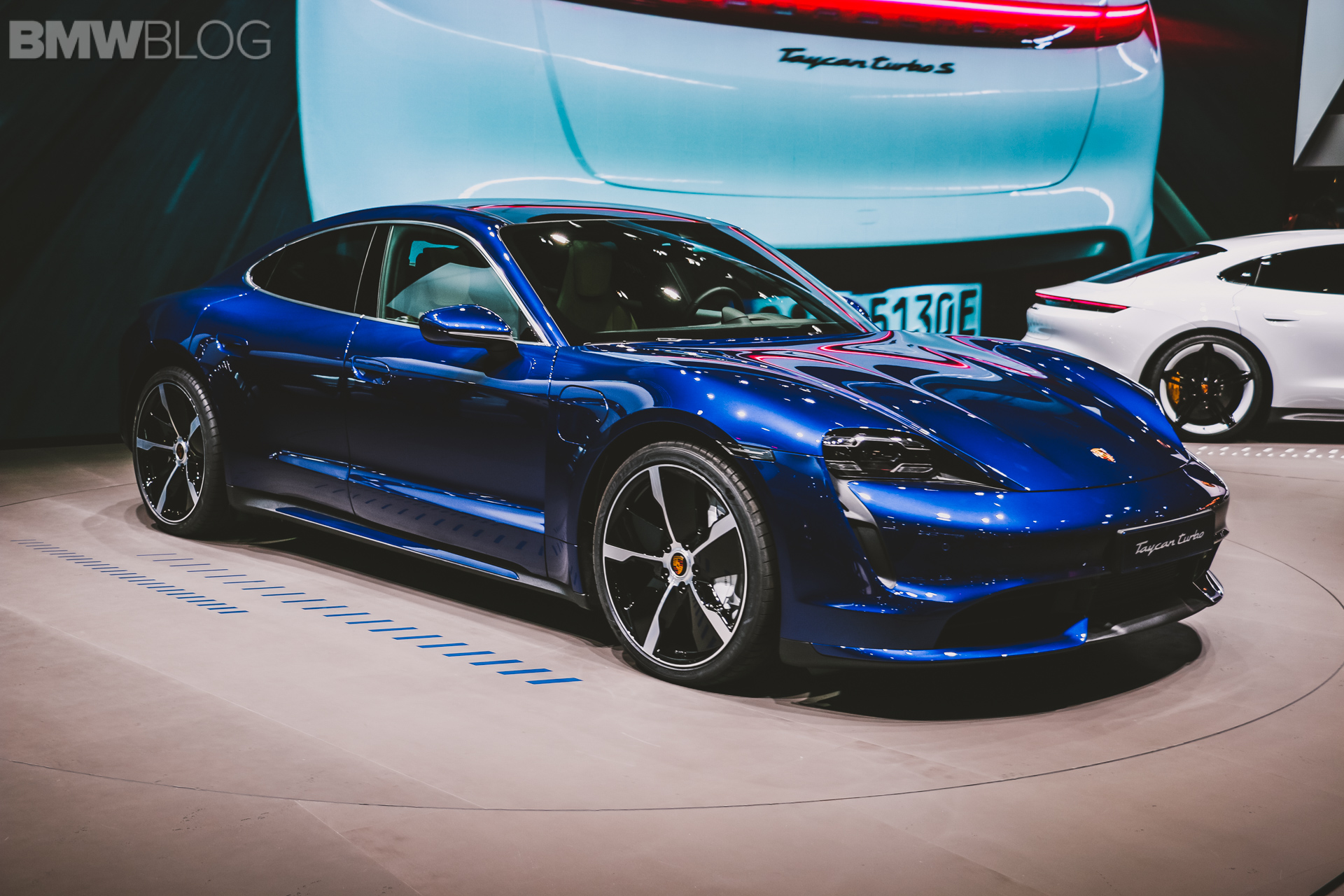 The 2019 Frankfurt Motor Show (IAA) wasn’t one to miss. It featured several fascinating and exciting new cars, with everything from high-powered internal combustion cars to funky futuristic concepts. BMW made a splash or two, as did all of its German competitors. In fact, there were a lot of exciting debuts in Frankfurt this year, so many it’s actually hard to list them all. But let’s just narrow it down to the five best. 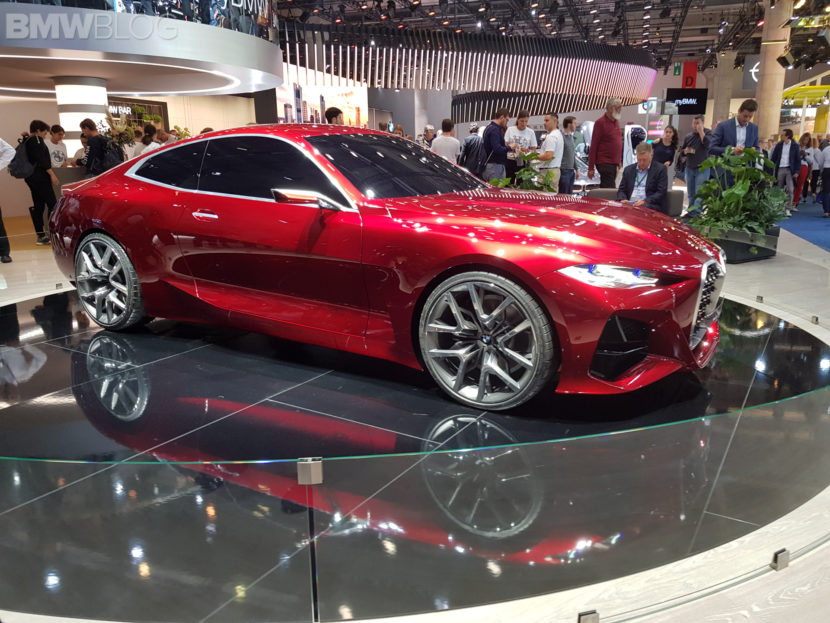 Coming in last we’re putting the BMW Concept 4. It could have placed higher if it weren’t for the controversy over its pig-like snout. As a car, the Concept 4 is a stunner. Its proportions are near-perfect, its styling is sleek and sexy and it’s almost production-ready in terms of design. So it’s a very exciting car. But its funky new grille design and the fact that it is just a 4 Series keep in in last place on this list. Still, that’s damn good. 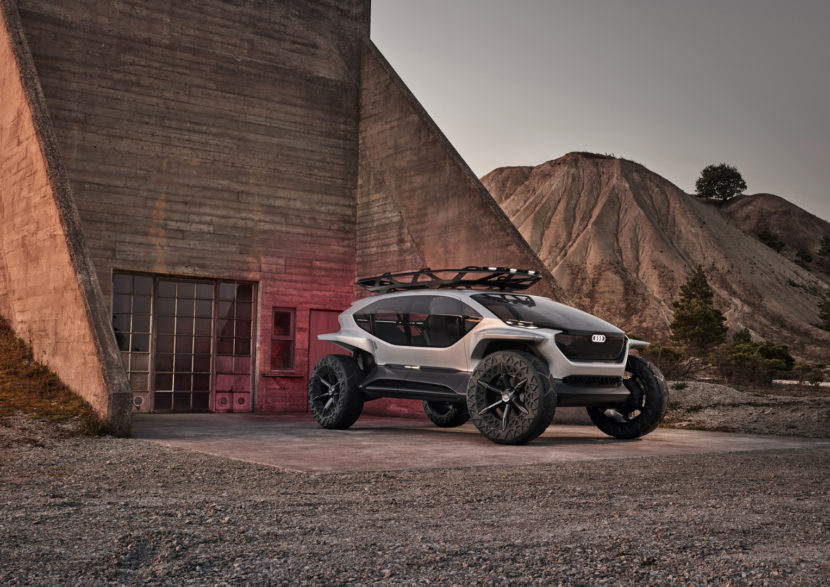 Every once in awhile, a concept so funky and so unique comes around that it completely bewitches the industry, even though we all know it will never be made. The Frankfurt Motor Show had such a car and it was the Audi AI:TRAIL. It looks like a Mars rover, is powered by four electric motors, has drones for headlights and the ability to off-road essentially anywhere its driver dares to go. It’s an incredibly cool car and one we wish would go into production. Sadly, that’s likely never to happen. 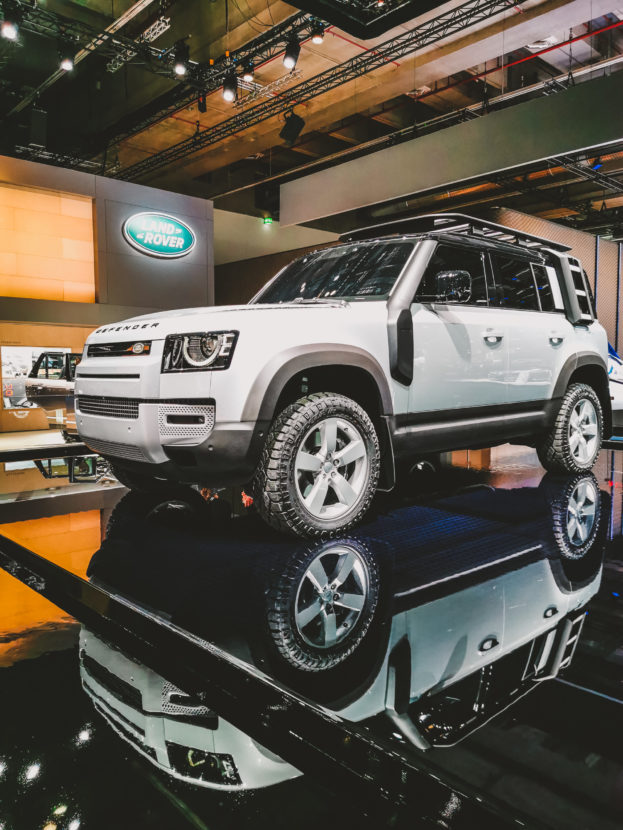 How can anyone not get excited about the new Land Rover Defender? It was one of the few non-German cars to make huge waves at the Frankfurt Motor Show and boy did it make big ones. The new Defender is about as cool as it could have been, with styling that looks both retro and modern, an interior that’s both premium and rugged and a powertrain/drivetrain capable of tackling almost any terrain imaginable. Oh, and it’s coming to the US market, which is enough to sell us. 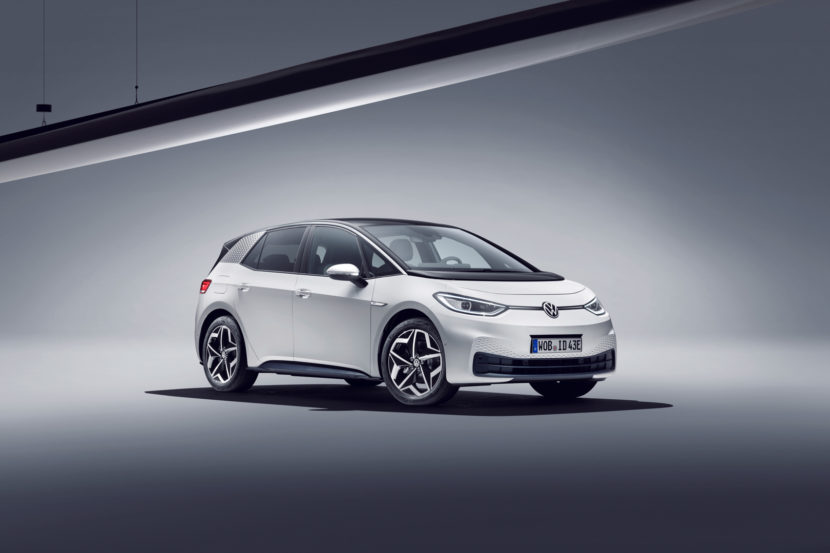 Of all the cars at the Frankfurt Motor Show, the Volkswagen ID.3 might actually be the most intriguing. That’s because it’s a real-deal production car that features class-leading electric technology, a fantastic cabin, a brilliantly well thought out design and a price tag that normal humans can afford. The VW Beetle might be the most significant automobile in history and the VW Golf changed the way we think of affordable, efficient transportation. Now, VW may have changed the game again at the Frankfurt Motor Show with the ID.3 and that can’t be overstated. The only thing keeping the ID.3 this low on the list is the strength of what ranked higher. 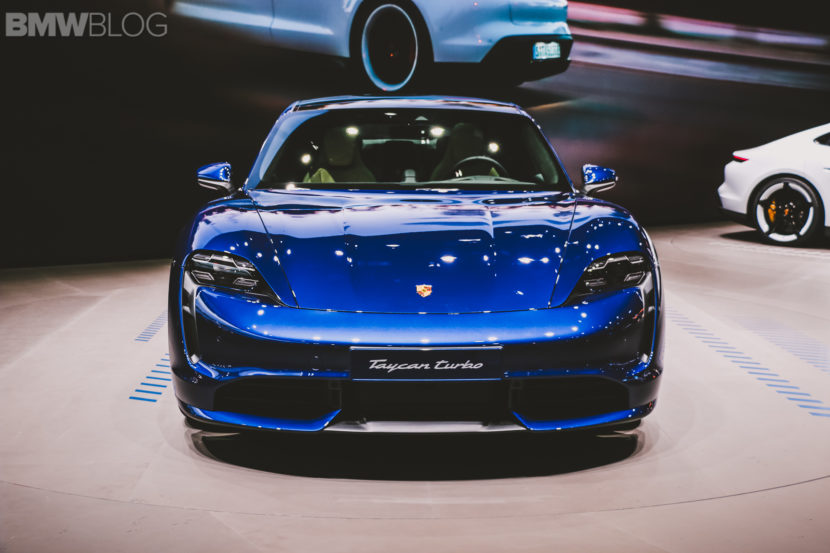 Could this really be anything else? Admittedly, Porsche revealed the Taycan just ahead of the Frankfurt Motor Show but it was only in Frankfurt that people were able to see it in person for the first time. It was also the most talked-about car in the world for about a week after its debut. In fact, it’s so good that it made Tesla’s Elon Musk attempt to break the EV record on the Nurburging. In Turbo S form (We know, the name is stupid), it packs an insane maximum 750 hp and 774 lb-ft of torque. According to Porsche 0-60 mph happens in 2.6 seconds but expect it to be quicker than that because of a typical German underselling of power/performance figures. When it hits the road, the Taycan might not be just the most exciting electric car but the most exciting car on the road full-stop.

6 responses to “2019 Frankfurt Motor Show: Our Top Five Pics from the IAA”