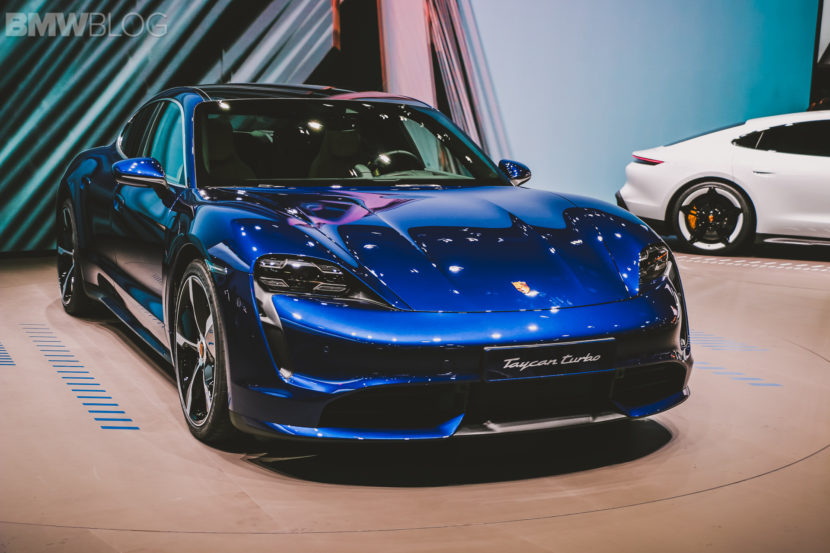 As the first of many planned electric cars from Porsche, the Porsche Taycan marks a major turning point for the company known for their iconic sportscars. Originally dubbed “Mission E” when it was announced as a concept car in 2015, the Taycan will begin its production life as two variants: the Taycan Turbo and the Taycan Turbo S, which run a staggering $150,900 and $185,000, respectively.

The production series Taycan was introduced this week at the 2019 IAA, the hometown show for all the German automakers. As you’d expect, the Porsche Taycan made a splash and it was considered one of the most exciting cars of the show. 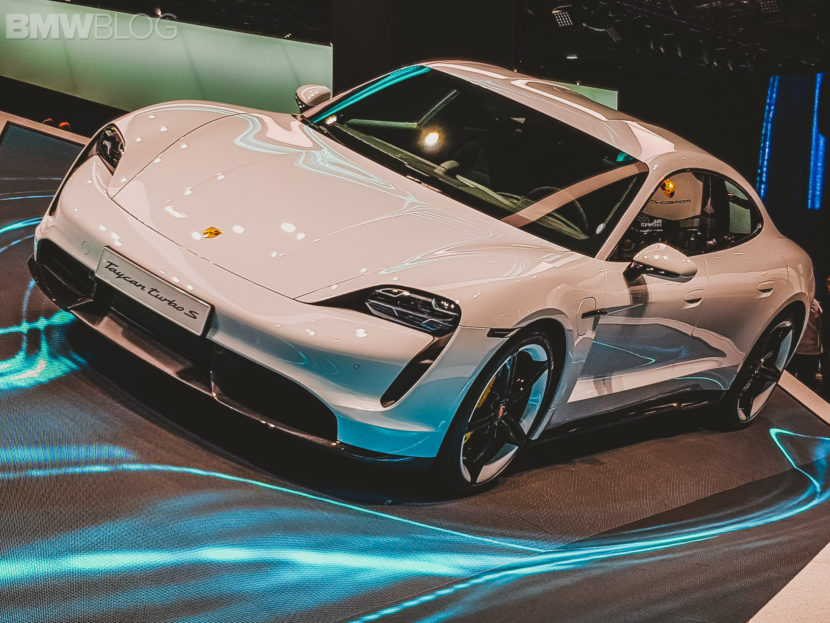 Both the Porsche Taycan and Audi e-tron GT are built on the ‘J1’ platform, a bespoke all-electric architecture designed for those cars specifically. 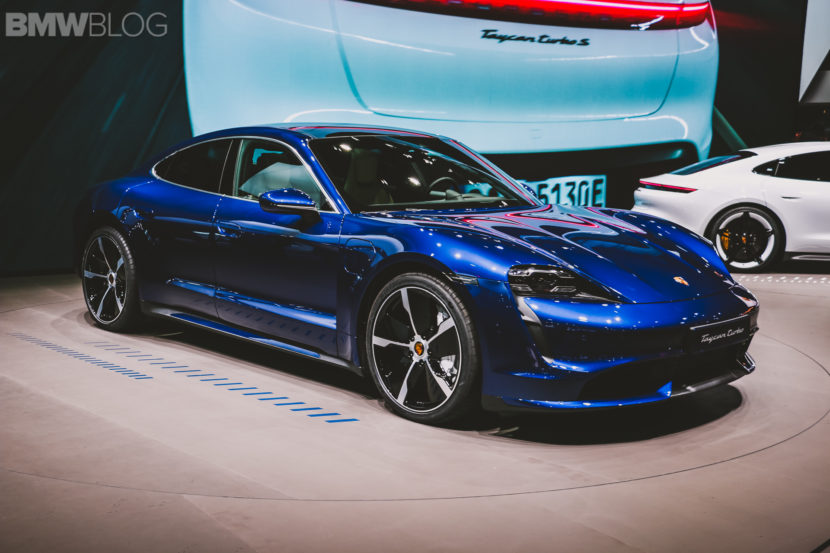 It’s also interesting that the Porsche is the only production electric vehicle to use a two-speed gearbox, rather than a single-speed. That second speed helps with top-end acceleration and helps it achieve its 161 mph top speed.

The Porsche Taycan comes with a 93kWh battery pack that weighs in at 1,389 pounds for a total weight of the car of around 5,100 pounds.

By using the 800-volt technology, the Porsche Taycan can be charged from 5 percent to 80 percent in just under 23 minutes when hooked up to chargers that can charge at 270kW. 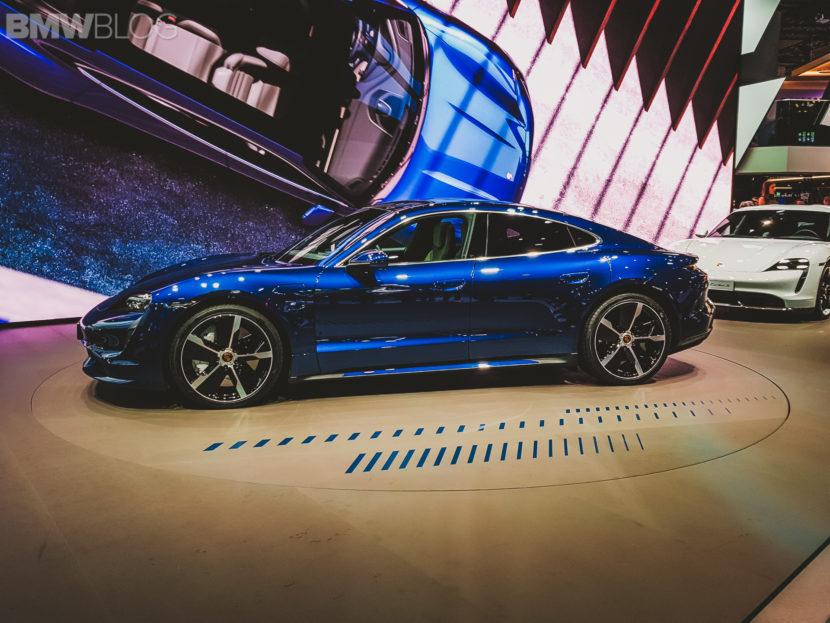 More variants of the Taycan will follow the two Turbos. Porsche didn’t share an EPA-estimated range for its first EV but the European WLTP cycle estimates 450 kilometers, which would equal about 280 miles.