The BMW X7 might be the brand’s most surprising car 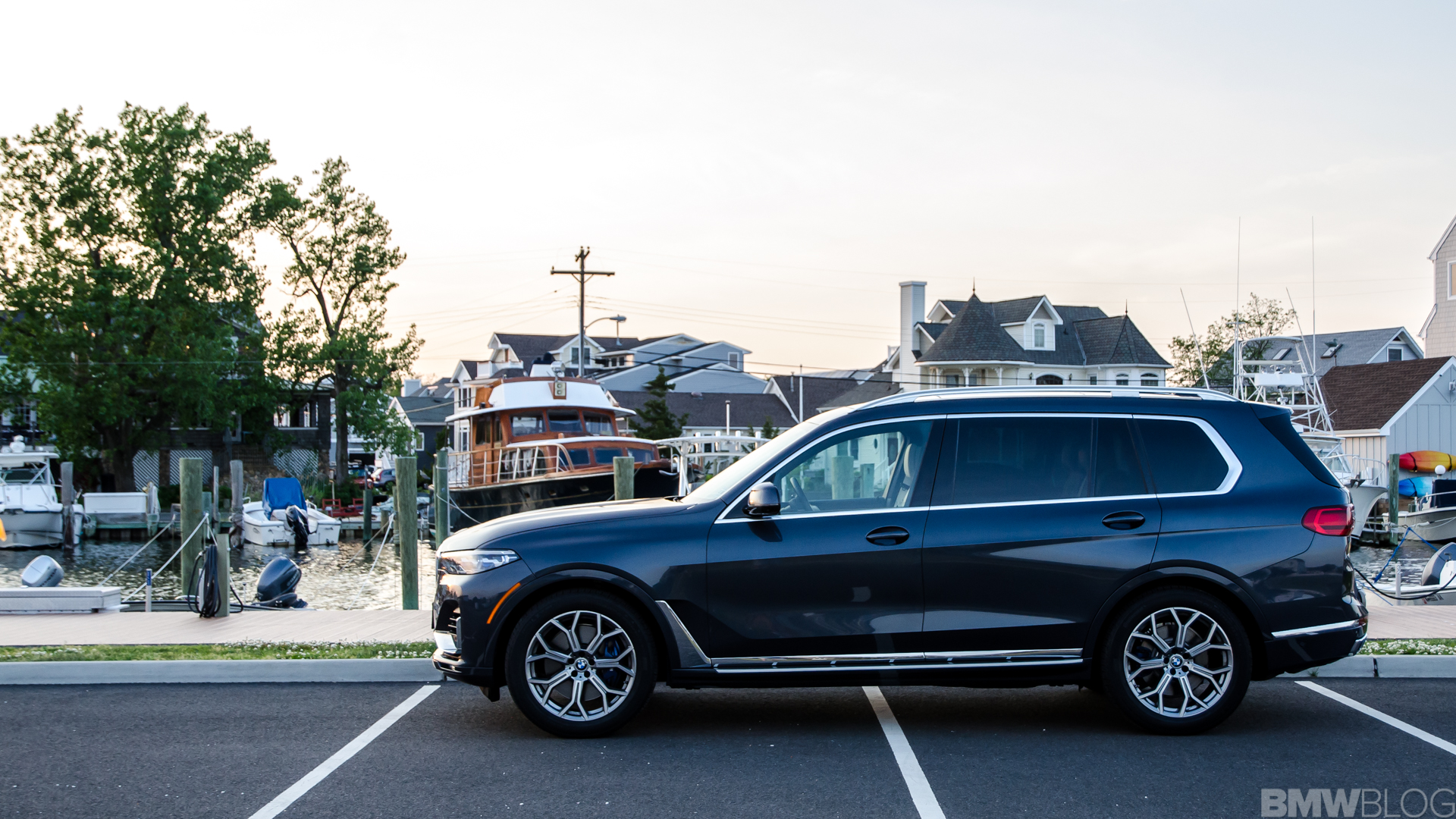 When BMW first announced the X7, it was met with a bit of confusion. Like a dog hearing a sound for the first time, many car enthusiasts looked at the X7 with a tilted head. That’s because BMW is a brand most known for making small, athletic sports cars and even when it did make luxury cars they were always sportier than their rivals. So the idea of the Bavarians building a massive, three-row SUV seemed a bit at odds with the brand’s ethos. After driving it, though, the BMW X7 might just be the biggest surprise in the brand’s history.

The BMW X7 truly catches enthusiasts by surprise upon first driving it because it completely shatters expectations. When you first see the X7 in person, it’s like a four-wheeled elephant. It’s simply enormous and looks like it’s about as much fun to drive as a school bus. Then you get inside and its cavernous interior only further cements that notion in your brain. But then you actually drive it and it’s shocking. 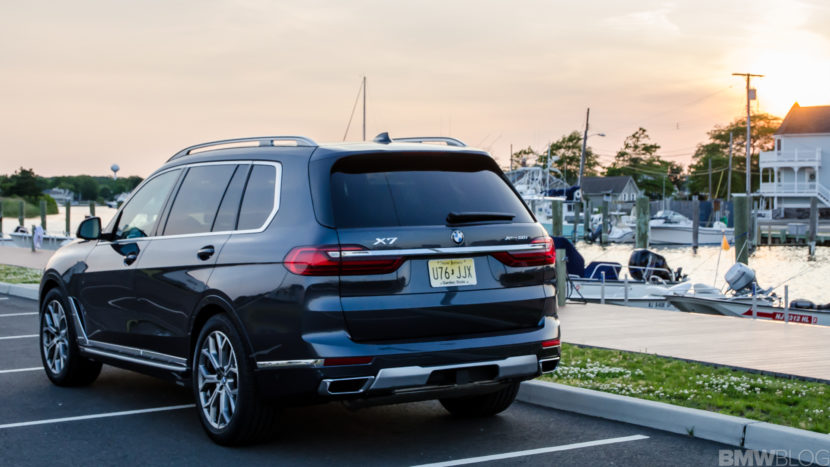 The BMW X7 is far more enjoyable to drive than its size suggests. It’s genuinely remarkable, just how enjoyable it is to drive. Make no mistake, it’s still very much a comfy cruiser and is no back-road weapon. But its steering is so much more responsive than you might imagine, it feels incredibly competent even when pushed and it provides such a positive driving response that you’ll want to keep going while behind the wheel. It’s quite lovely, really.

There may not be a better BMW to munch miles in, either. It’s so smooth and serene that it turns multi-hour road trips into leisurely relaxation exercises. The BMW X7 can putter around town in quiet luxury but also blitz down a highway at triple-digit speed (where legal, of course) and do both with equal aplomb. And if a road gets semi-twisty, it won’t fall down, either. It’s no M2, of course, but its positive steering response, competent chassis and surprising agility make it enjoyable to push around a bit.

When BMW launches a new 3 Series or an M car, we’re not exactly surprised when it’s fun to drive. That’s what BMW does best and has done well for decades. But BMW launching its first-ever three-row SUV, something the size of a small moon, is not something the brand has ever done before. Despite the Bavarians breaking character a bit, the BMW X7 is a surprisingly good car and one of Bavaria’s best. 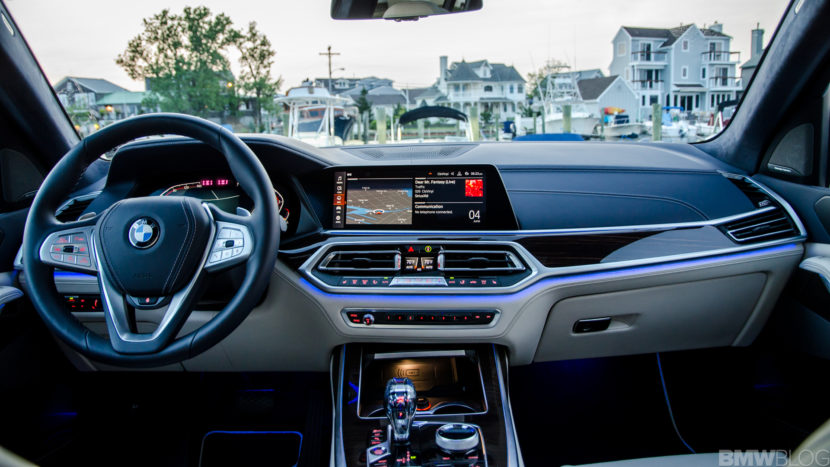 And it’s not just us. The BMW X7 has surprised many different publications. Journalists probably had pages of pre-written barbs with which to stick the X7 upon review. The idea of the X7 is such an easy target; it’s an entirely superfluous luxury machine for rich people that’s made by a yuppie brand which specializes is sports cars. So, on paper, the X7 is quite the punching bag. Yet, once on the road, it’s hard not to love. Most publications and journalists have been kind, if not downright effusive, about the BMW X7 and it’s almost hard to believe. Count me as one of the them.

Typically, big SUVs are not my thing but the BMW X7 genuinely shocked me. I actually recently drove both the BMW X7 xDrive50i and the BMW 750i LCI and, for around the same money, I’d take the X7 every time.