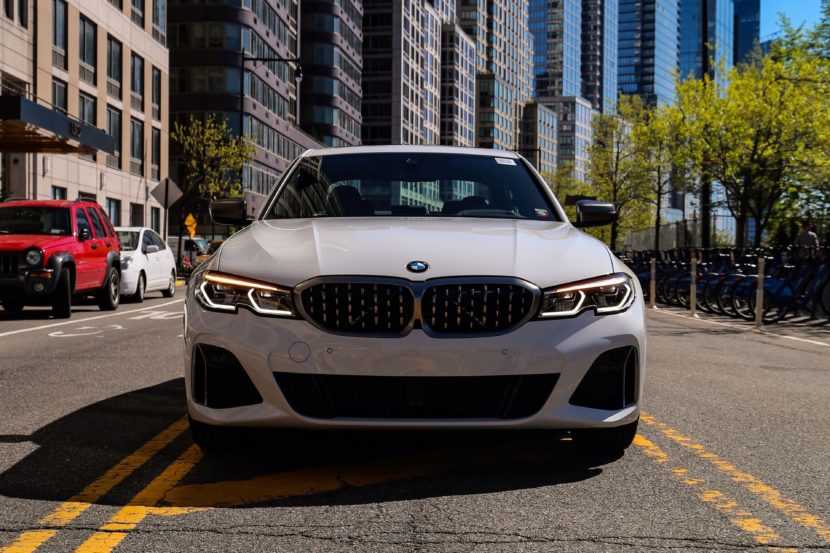 The BMW M340i isn’t the brand’s first M Performance car but it’s the first true M Performance 3 Series and that’s actually quite a big deal. Now the Bavarians have a 3er whose badge can stand up to cars like the Audi S4 and Mercedes-AMG C43, cars that are both middle-men between their standard and high-performance siblings. To find out what it’s like, I recently took a BMW M340i in for a week-long test and will now be taking your questions about it. Like usual, I will answer as many of your questions as I can in an upcoming video.

Before you ask your questions, let’s learn a bit about my specific test car, this way we can get any of your spec questions out of the way. My test car is a 2020 BMW M340i in Portimao Blue with black interior with blue contrast stitching. It also has the 19-inch Cerium Grey wheel option with non-run-flat Michelin Pilot Sport tires. Thankfully, it’s also a rear-wheel drive car, which is lovely. It’s been a while since I’ve driven a rear-drive BMW and it’s a welcome change of pace. 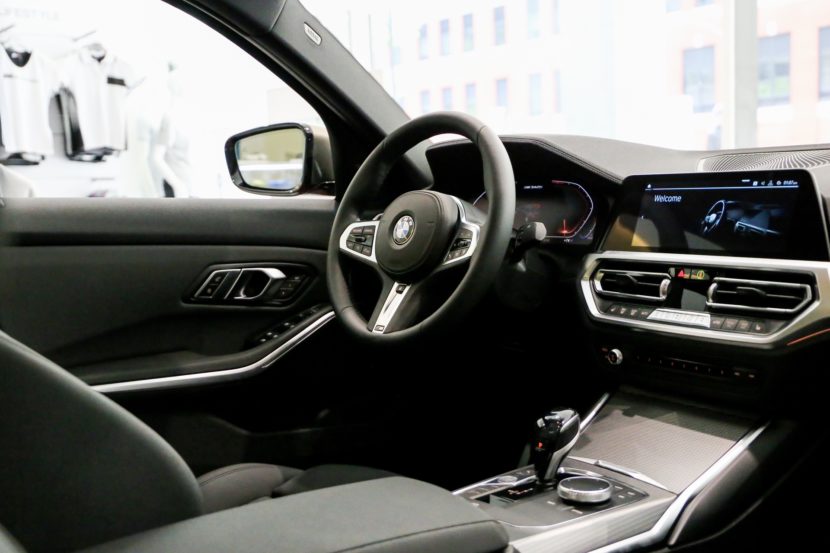 Because it’s a BMW M340i, it gets the brand’s 3.0 liter turbocharged I6 engine (codenamed B58) with 382 hp and 369 lb-ft of torque. It’s the first time I’ve actually had a press car with this specific engine, as all the previous B58-powered cars I’ve driven were all less powerful. So it was very interesting to test.

This is also the first time I’ve been able to drive the M340i on the road. My previous two experiences with the BMW M340i have been on track at the Thermal Club and on an autocross course at MoSport in Canada. So, prior to this week, I’d never experienced what it’s like to actually live with and I must say that it’s a bit different than I had anticipated it being.

So ask away in the comments section below and I’ll make a video answering as many questions as possible.