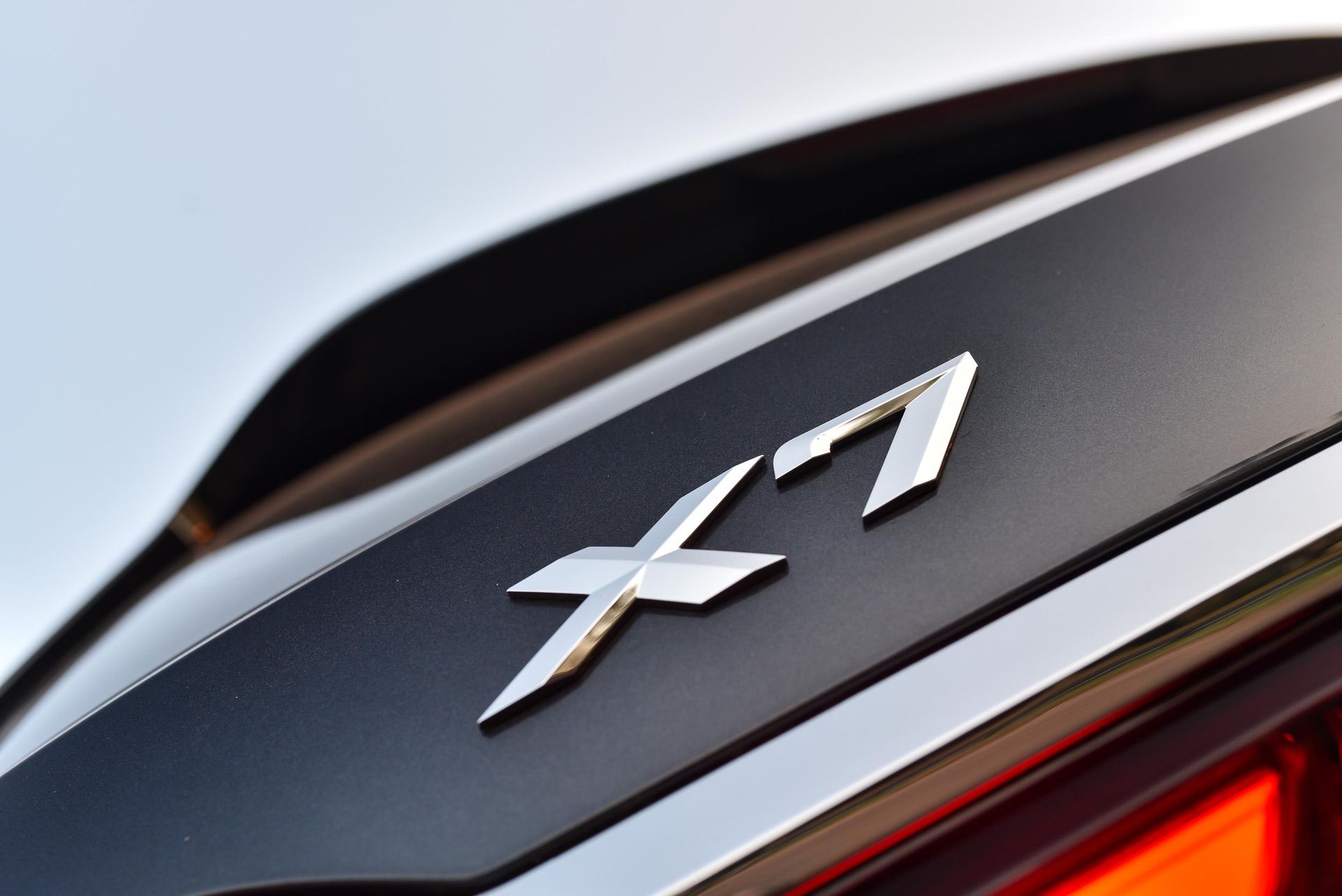 The US and China are going through what most experts call a ‘trade war’. Both countries imposed bigger taxes on imported goods and things are now escalating. Recently, China has introduced a 25 percent surcharge on cars made in the US. This is not good for business and carmakers know it. While US companies will suffer a lot, the German ones are going to be hit even harder, since they have large manufacturing locations in the US.

BMW estimated that it would lose about 600 million Euros per year due to these new tariffs and that’s not change money for any company. The Spartanburg plant is responsible for making the entire SUV line-up right now, even though some models are also being built in other parts of the world. For example, the BMW X1 is also made in China in a different, long-wheelbase version. Thus, the sales of the smallest X model won’t be hurt by the new trade deals. 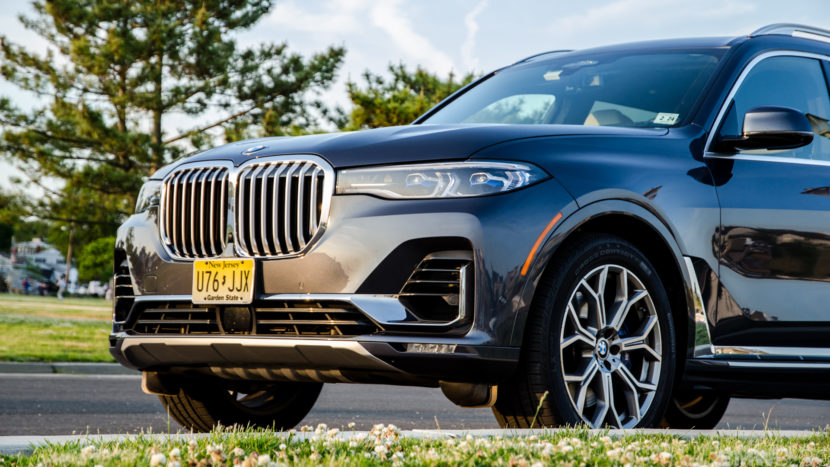 The BMW X3 is also made locally right now, with the first models rolling off the assembly lines in 2018, when the two countries were still negotiating. Even the BMW X5 is circumventing the trade tariffs in a way. The cars sold in China are exported from the US as knocked down kits and then assembled in Thailand. Next, they are imported into the world’s biggest market. This way, customers don’t have to pay an extra 25 percent on them.

However, the BMW X7 is still solely made in Spartanburg, South Carolina. That makes it the unluckiest car in the range right now and, chances are, sales will probably slow down, even though the car is doing rather great at the moment. Even though the tariffs will only go into effect in December, BMW has to make sure its profitability isn’t affected on the long run. Experts claim group earnings could drop between 5 and 10 percent per year and that’s nothing to scoff at.

Whatever solutions c comes up with, they will have to endure for years to come as this situation is bound to last for a while.