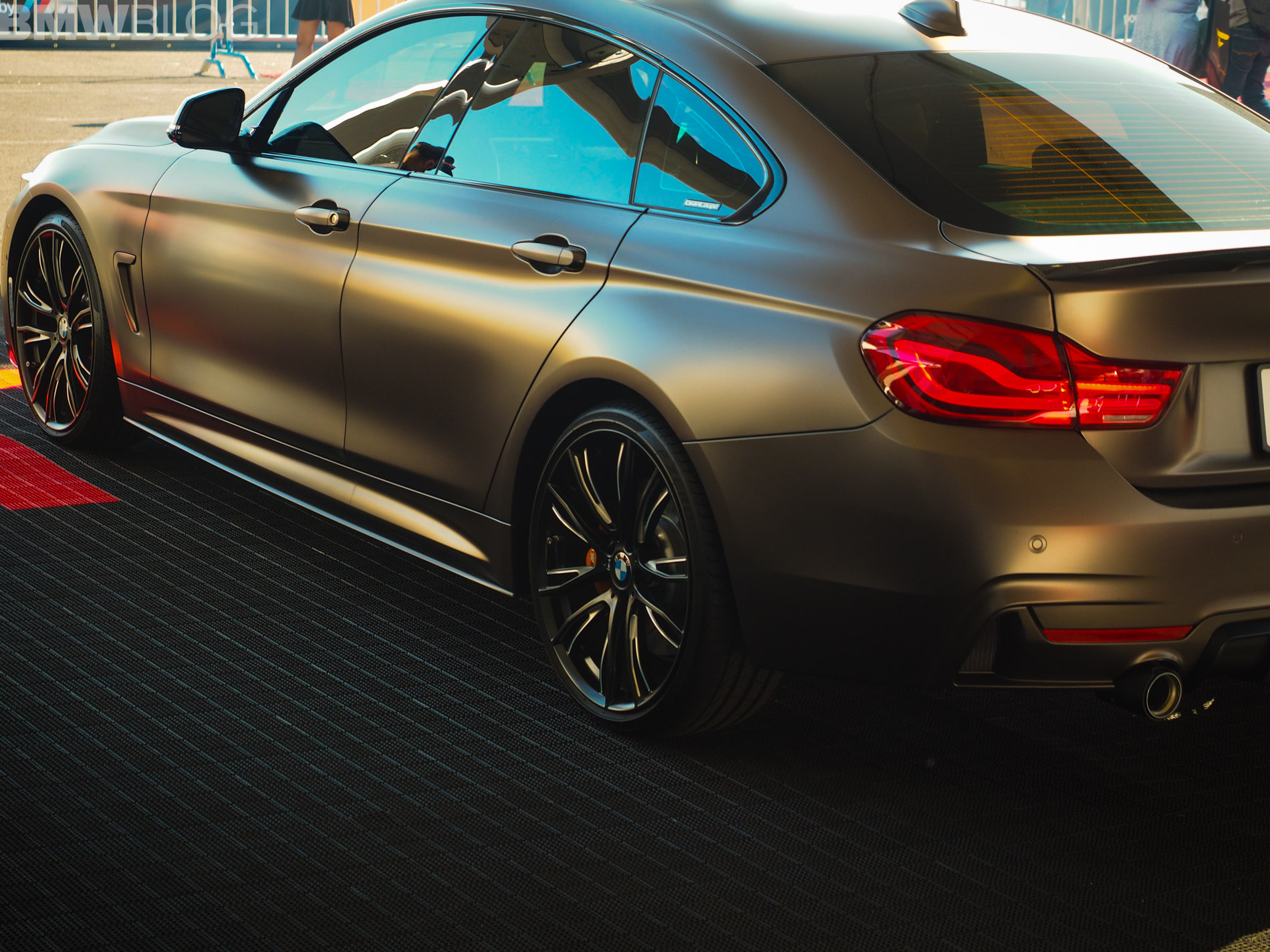 The second generation BMW 4 Series Gran Coupe will join the 4 Series family in late 2020-early 2021. The new model plays an important role in the BMW lineup, not only as a stylish alternative to the G20 3 Series Sedan, but also as the base for the i4 electric car.

The renewed 4 Series lineup will also include the Coupe and Convertible models, and all of them are shaping up to be quite different in design than anything we’ve seen so far. The front-end will be imposing, aggressive and with a large grille, which might take some BMW fans by surprise. 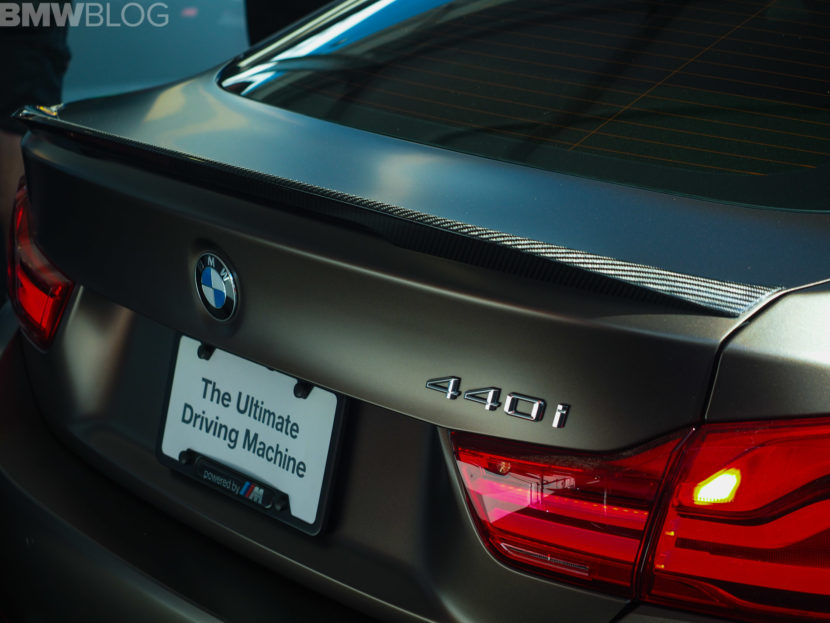 From the side, as seen in the spy shots here, the silhouette is quite attractive with the typical sloping roofline and shape specific to the four-door coupes. Therefore, it’s easy to see how the Gran Coupe’s swoopy profile and rear hatch separate it from the more traditional 3 Series.

Built on the CLAR rear-wheel drive architecture, the 4 Series Gran Coupe retains the same engine layout as the 3 Series, so we will see a combination of four and six-cylinder powerplants. The top model will be the M440i so it gets a 3.0 liter turbocharged I6 under its hood — a version of the brand’s B58 engine — and it makes a whopping 382 hp and 369 lb-ft of torque in North America. That makes it almost as powerful as the outgoing F80 BMW M3 and, with all-wheel drive, it’s almost as quick, too.

Expect the second-generation BMW 4 Series Gran Coupe to debut sometime in 2020 after the Coupe and Convertible. It will launch in the United States for the 2021 model year.