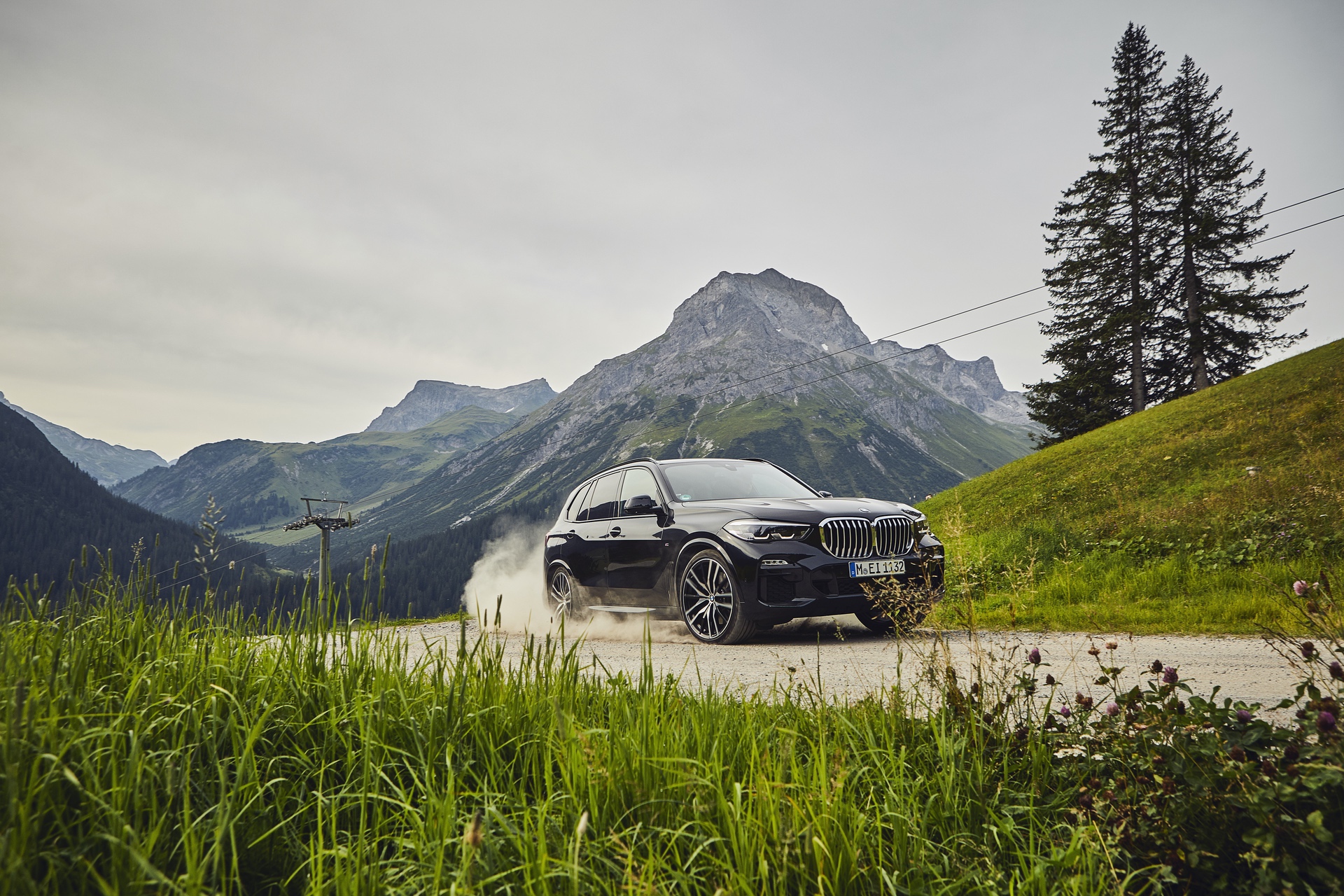 BMW announces the market launch of the all-new BMW X5 xDrive45e. The latest generation X5 plug-in hybrid is now available in certain markets, with the US offering the model in 2020.

This plug-in hybrid model is powered by a combination of a six-cylinder in-line petrol engine and an electric motor, which together generate system output of 394 PS. Torque is also up to 442 lb-ft, significantly higher than the previous car’s 260 lb-ft. 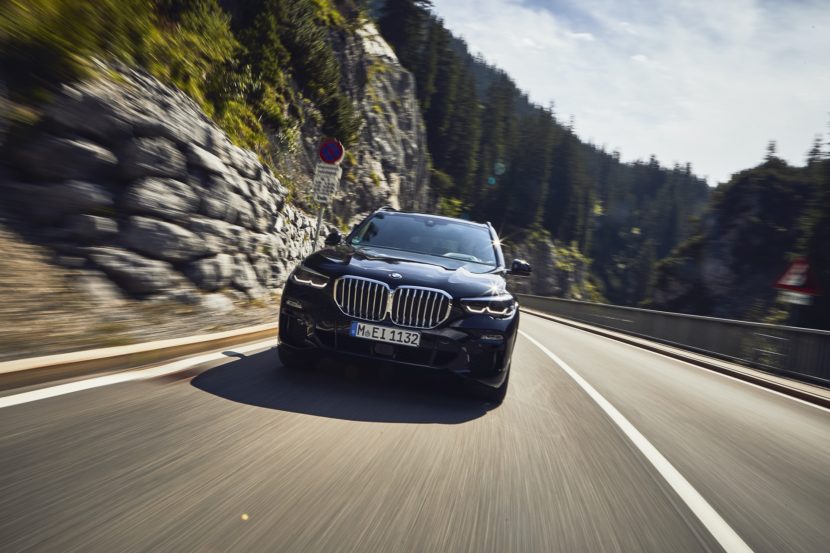 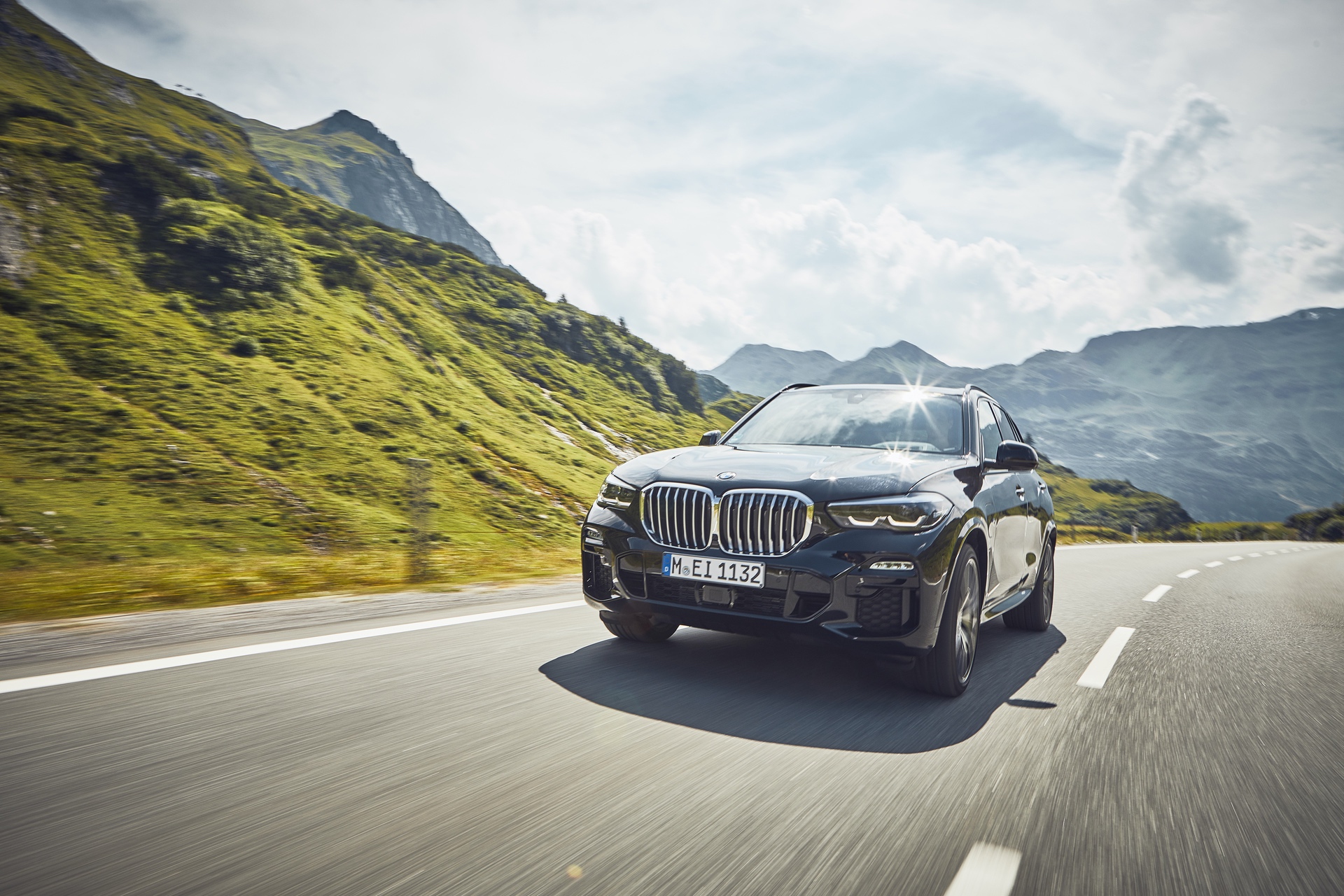 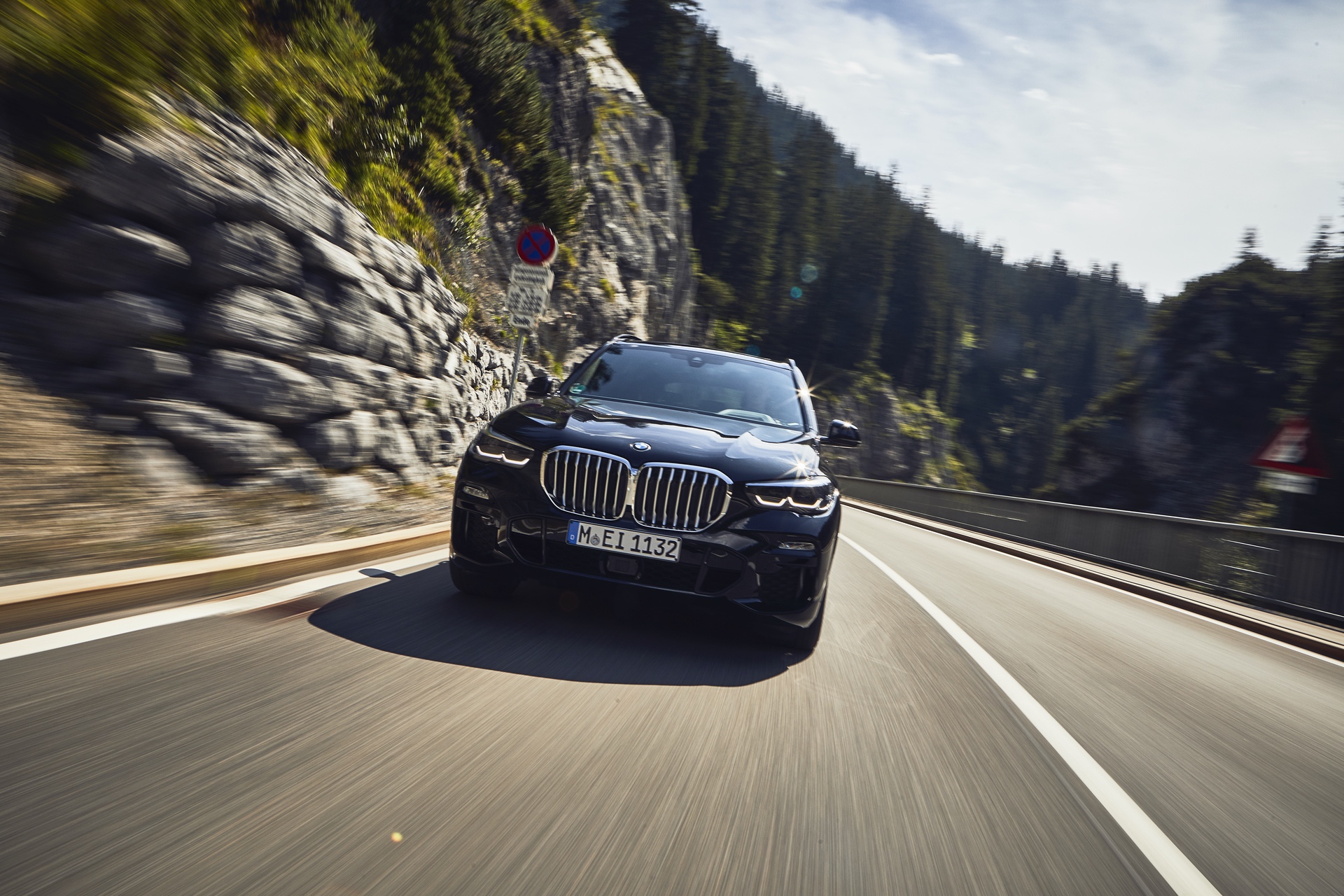 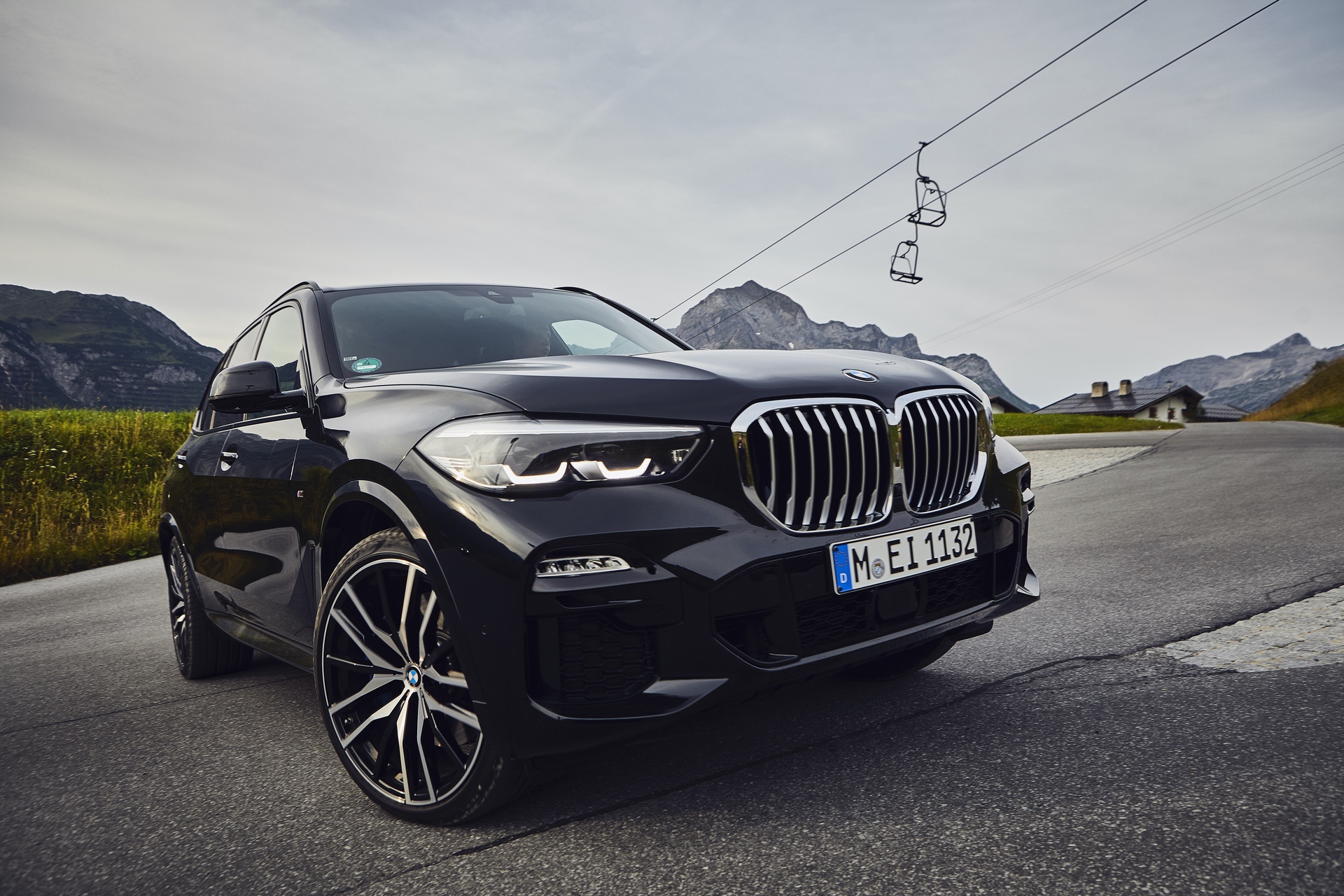 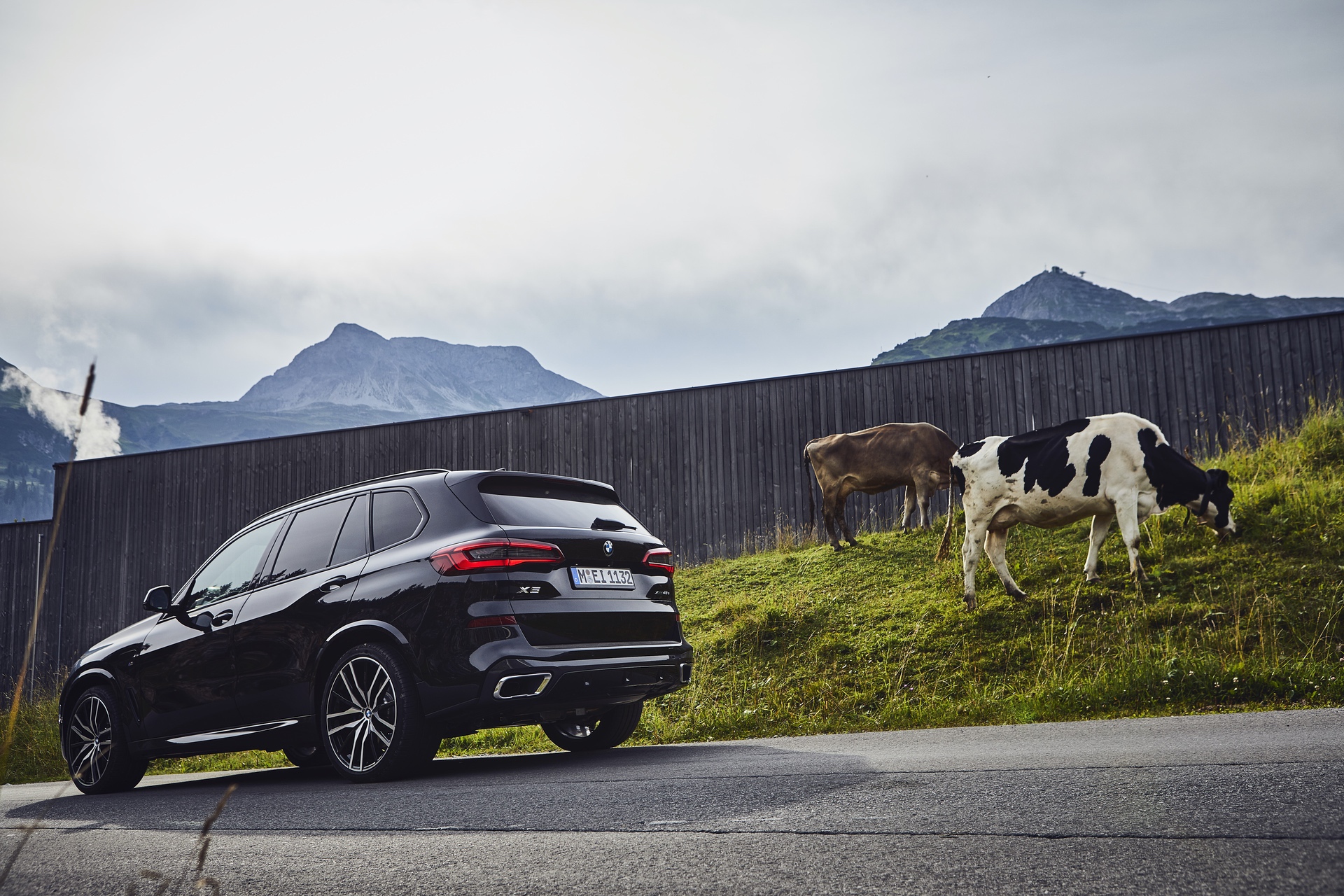 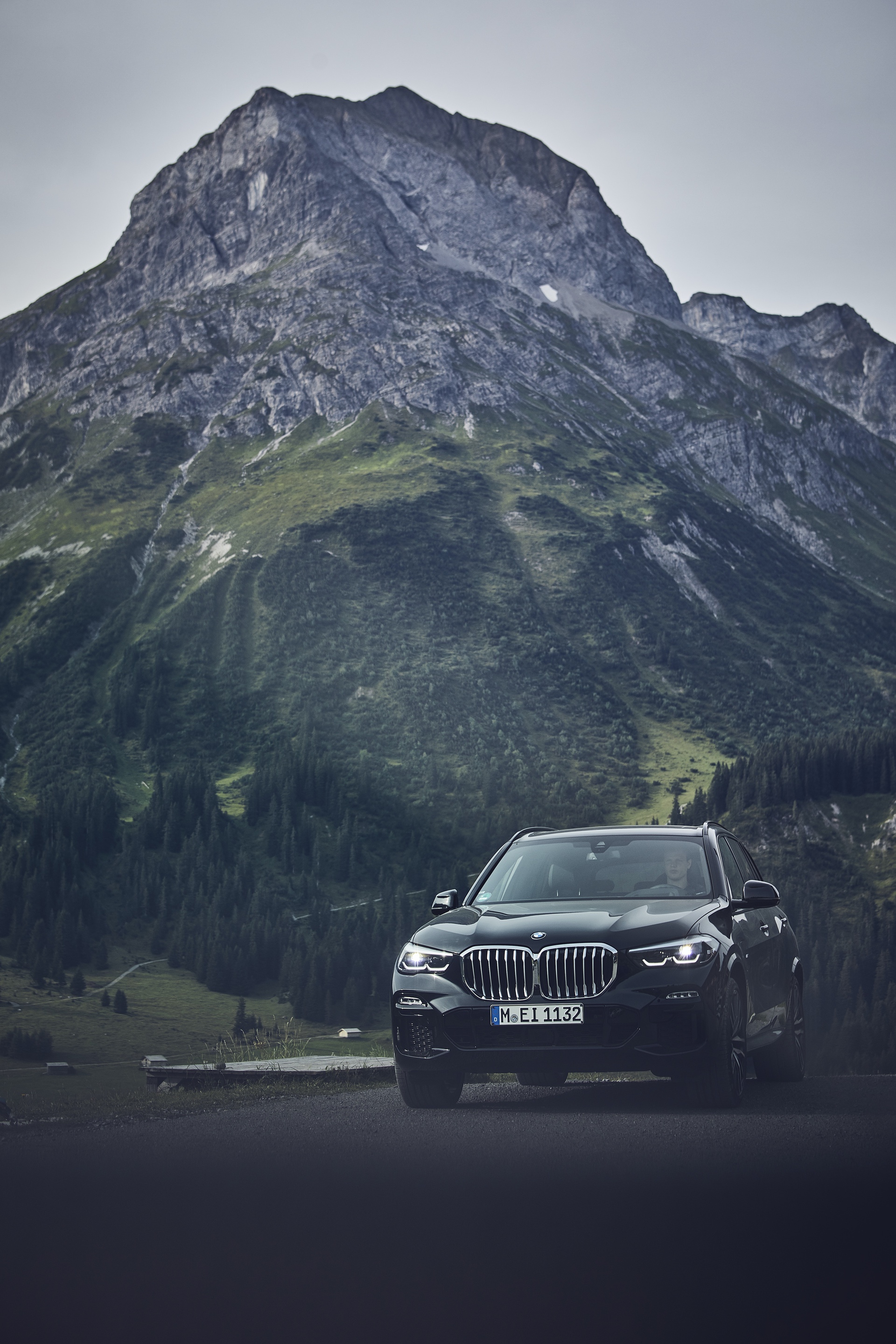 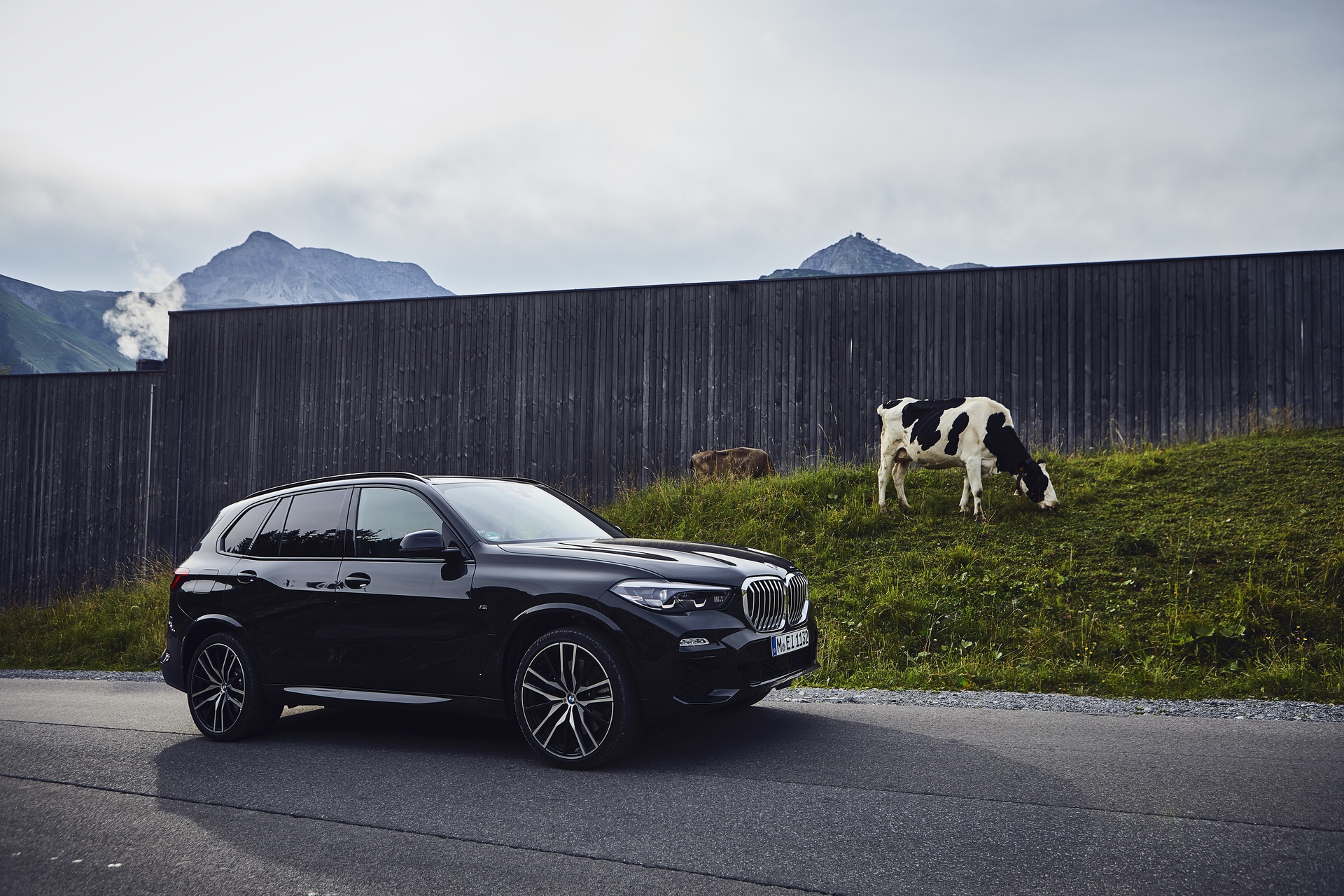 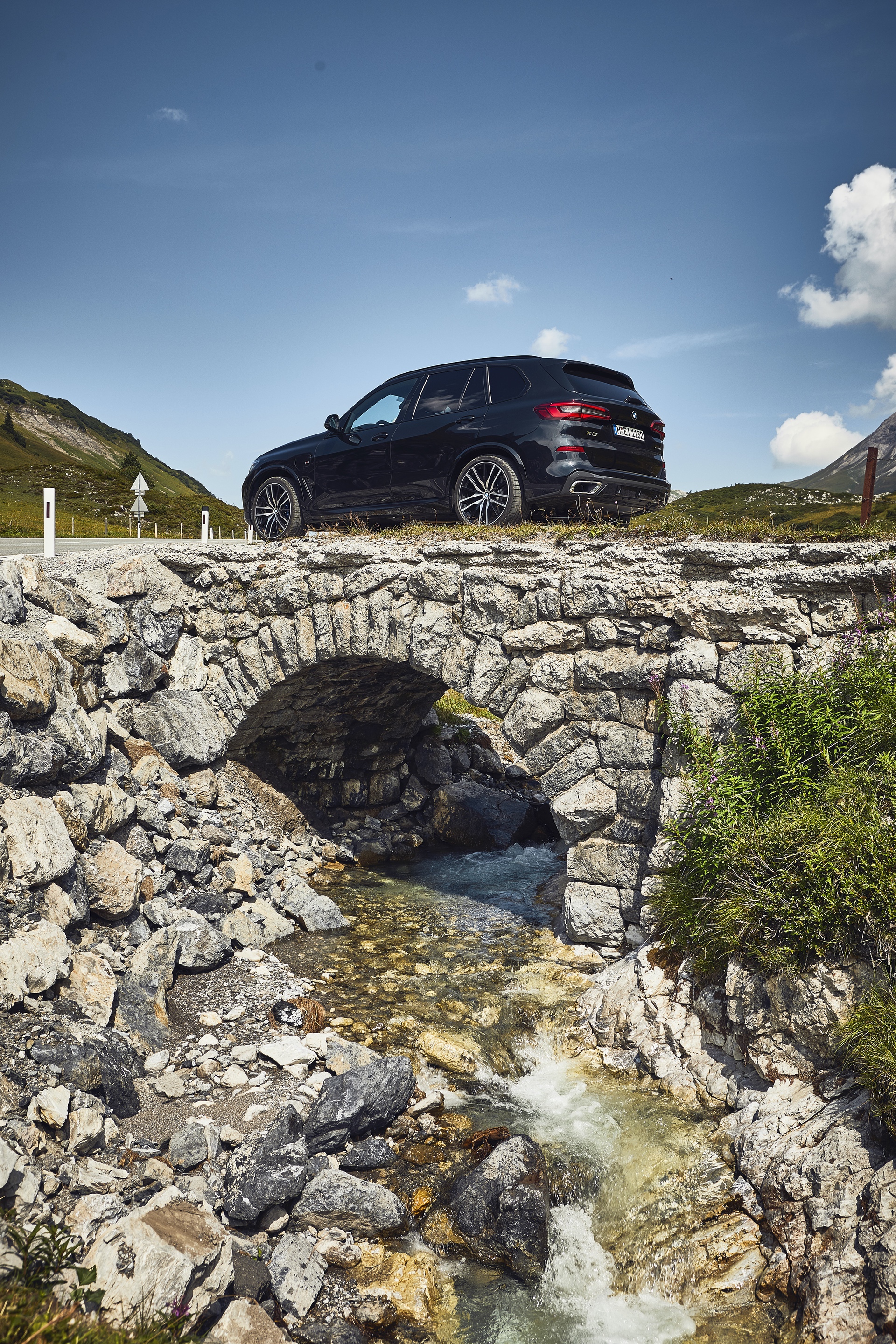 The second-generation BMW X5 with an electrified powertrain accelerates from 0 to 100 km/h (62 mph) in 5.6 seconds.

With an electrically powered range of 67 to 87 kilometers in the new WLTP test cycle or some 86 to 97 kilometers, according to the NEDC test cycle, the figure achieved by the predecessor model has been more than tripled. The EPA figures for the US market will be available at a later date. 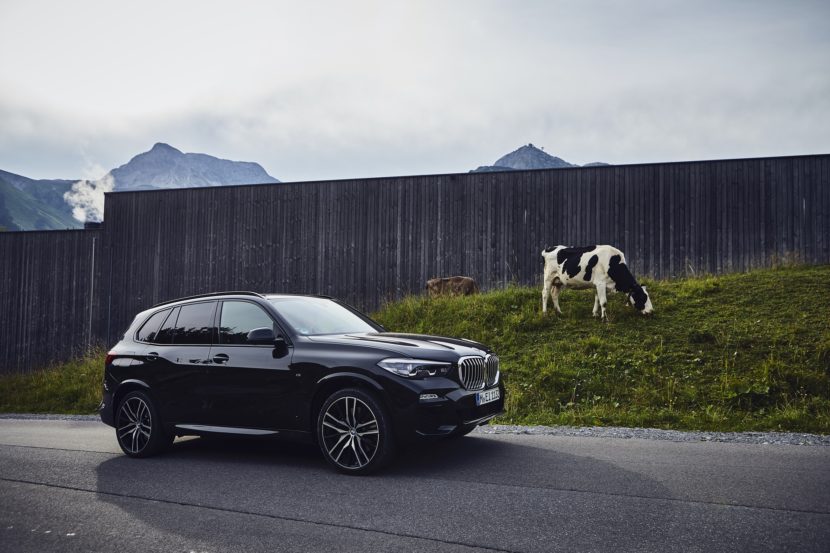 Obviously, this new BMW X5 xDrive45e is based on the latest-generation G05 X5. What’s important to note, though, is that this new G05 X5 is built on BMW’s new CLAR platform, which was designed with hybrids in mind from the ground up. While a plug-in hybrid model was a bit of an afterthought for the previous-gen F15 X5, electrification was part of the new X5’s plans from the beginning. 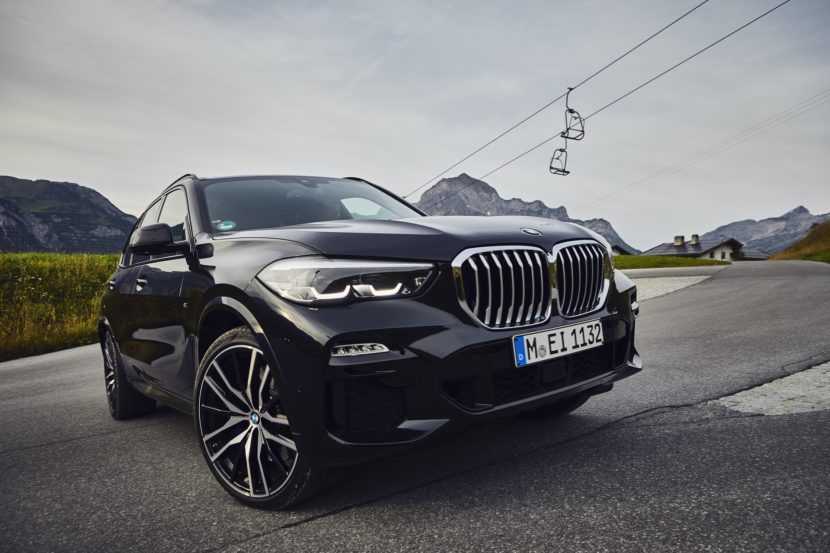 The battery is still positioned in the underbody area of the vehicle, right between the rear seats and the trunk. That means some of the luggage space had to be sacrificed compared to the regular model, the hybrid offering 150 liters less. Even so, the total luggage space in the boot is rated at 500 liters with the seats up and 1,716 with them rear seats folded. The fuel tank has been increased on the other hand, to some 69 liters.

Pricing for the US market should be announced by the end of this year.