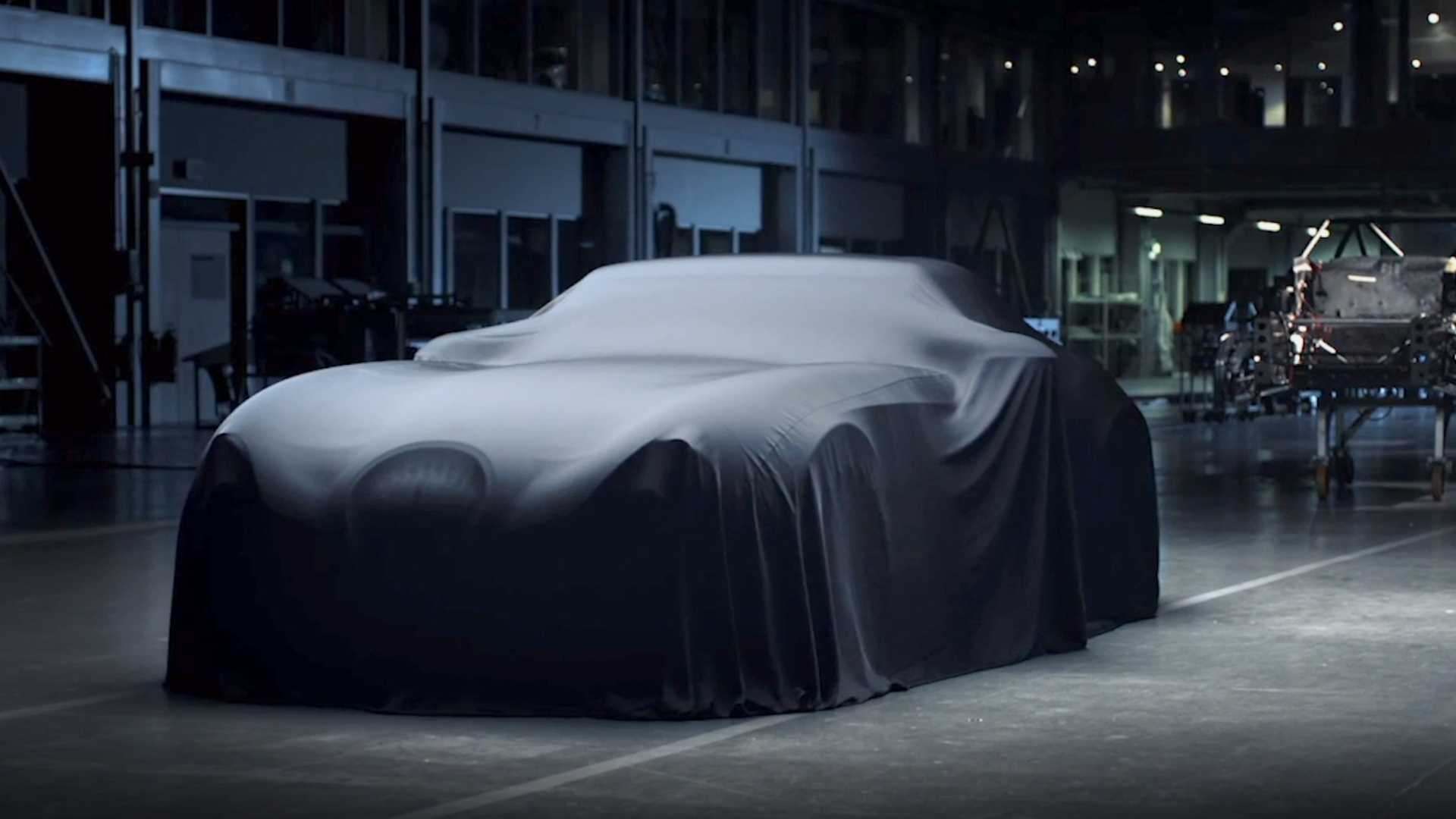 In the last decade, most small sports car companies have died out, including German automaker Wiesmann. However, Wiesmann is making a comeback and will be putting out a new car in 2019. Thankfully, Wiesmann will continue to use BMW engines.

Now, we’re hearing that the new car, which will be unveiled next month at the 2019 Frankfurt Motor Show, will use another BMW V8. 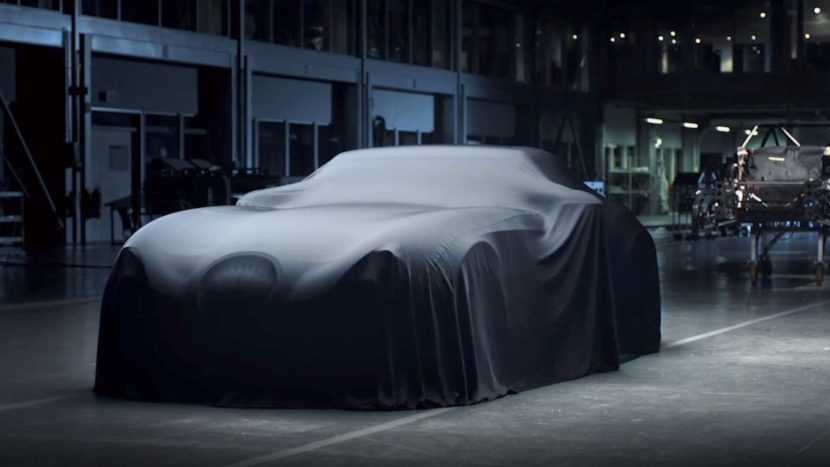 In preparation for Frankfurt, AutoRai.nl released a photo of the car under covers, taken at the brand’s factory in the city of Dulmen, in Germany’s North Rhine-Westphalia region. The teaser shot hints to a two-door coupe with broad shoulders and an aggressive front-fascia.

And of course, the iconic Wiesmann grille.

BMWBLOG will report live from Frankfurt on Sept 10th, so stay tuned for more photos and info.