New Wiesmann coming in 2019, will continue to use BMW V8 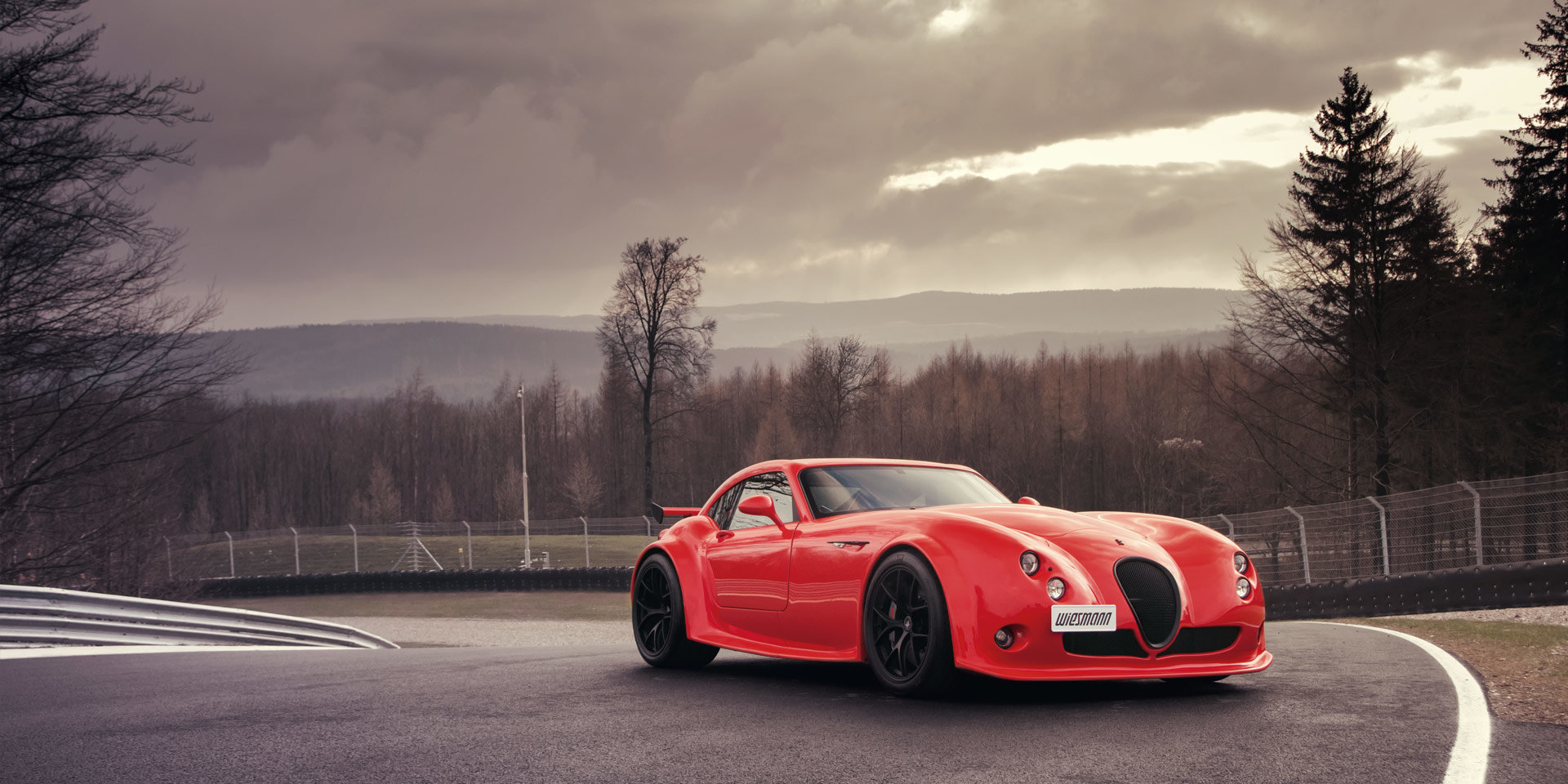 There aren’t many car companies like Wiesmann anymore, companies that make small, bespoke, thoroughbred sports cars. Most small sports car companies have died out, including Wiesmann itself, which went bust back in 2014. The only small sports car manufacturer that seems to still be kicking is Morgan, the tiny British car company that still makes cars from wood. Seriously. However, Wiesmann is making a comeback and will be putting out a new car in 2019. Thankfully, Wiesmann will continue to use BMW engines.

The tiny little quirky German brand, has been making sports cars for awhile and they’ve always used BMW engines. The Wiesmann Roadster used the E46’s 3.2 liter inline-six and the more recently GT MF5 used the same 5.0 liter naturally-aspirated V10 found in the E60 M5. Now, we’re hearing that the new car, which has yet to be named, will use another BMW V8. Though, it hasn’t been said which V8 will be used just yet. We assume the 600 hp 4.4 liter twin-turbo V8 from the M5 but that might prove to be too powerful for a lightweight sports car. Personally, I’d rather see Wiesmann use BMW’s B58 3.0 liter turbocharged inline-six. 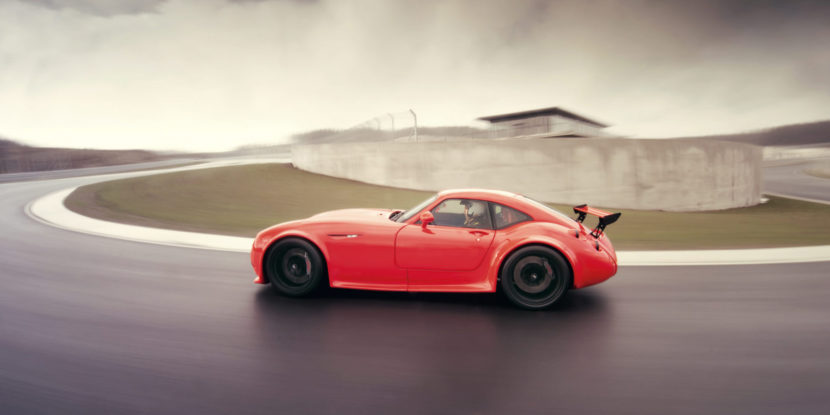 After the brand died, some Indian investors based in the UK bought and revived the company. Thankfully, they kept it based in Dulmen, Germany and they’ve hired a seasoned automotive veteran executive to run the company, Mario Spitzner, who came from Mercedes-Benz.“Wiesmann is the last thoroughbred European sports car built in Germany and I am very happy to play a part in creating its exciting future,” said Managing Director Roheen Berry.

There’s no word on whether or not this new product will reach the U.S. market but there is an emphasis on making it a global brand. Hopefully that means some will be shipped across the Atlantic.

One response to “New Wiesmann coming in 2019, will continue to use BMW V8”