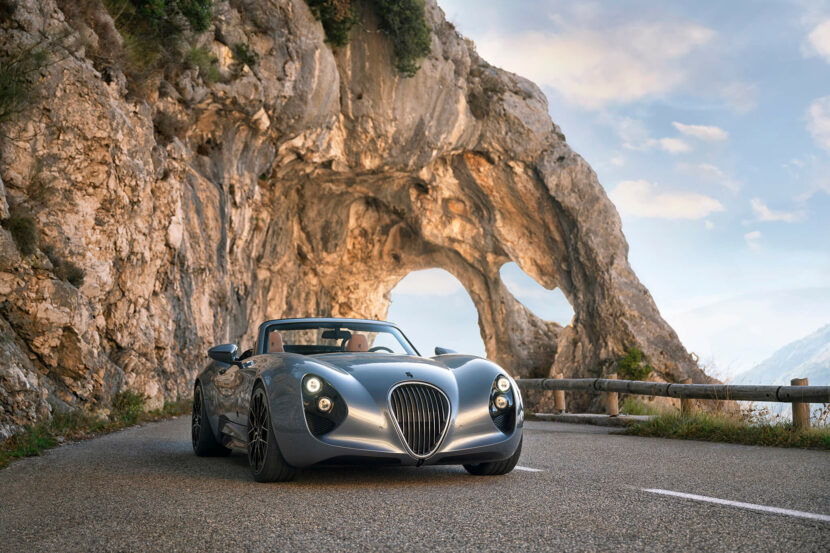 Twenty years ago, if you told someone you were building a car but needed to drop your twin-turbo V8 for electric motors for more power, they’d laugh at you. However, today, in 2022, that’s exactly… 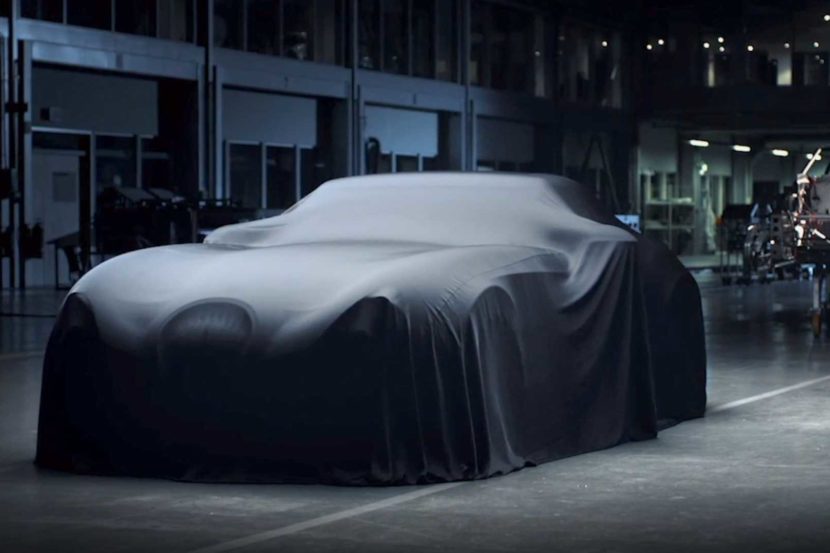 In the last decade, most small sports car companies have died out, including German automaker Wiesmann. However, Wiesmann is making a comeback and will be putting out a new car in 2019. Thankfully, Wiesmann will… 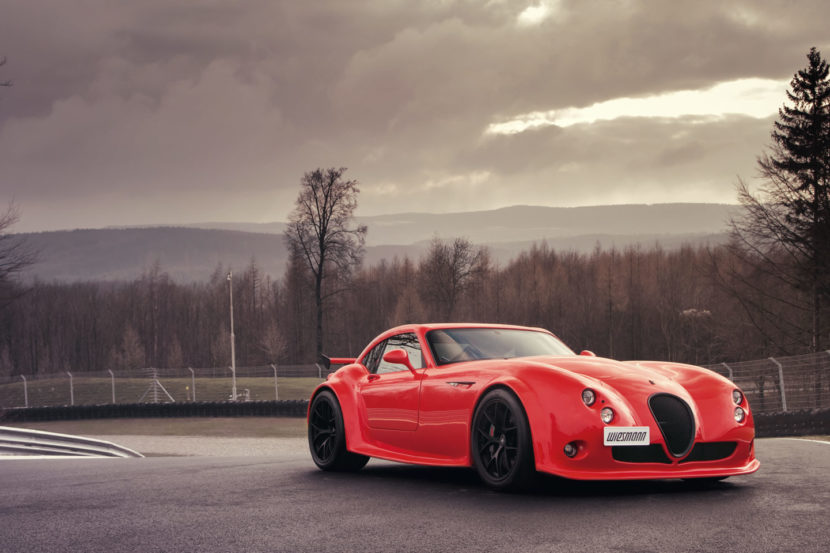 New Wiesmann coming in 2019, will continue to use BMW V8

There aren’t many car companies like Wiesmann anymore, companies that make small, bespoke, thoroughbred sports cars. Most small sports car companies have died out, including Wiesmann itself, which went bust back in 2014. The only… 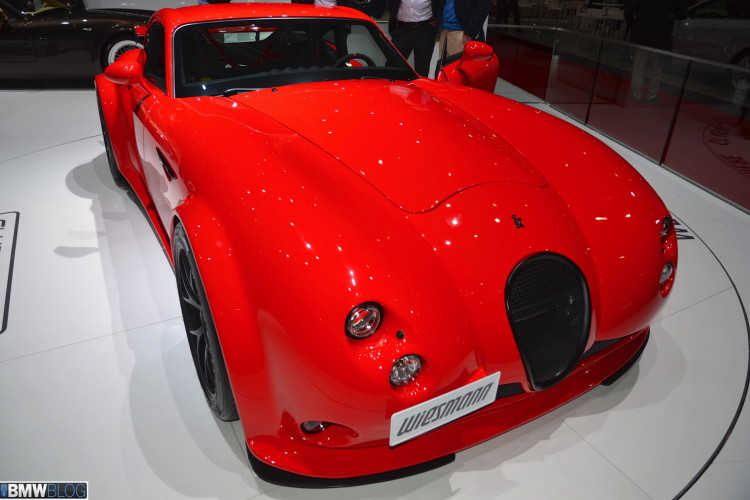 The comeback of Wiesmann is taking more and more concrete steps, and today’s announcement confirms its upcoming return: BMW will be providing the engines for sports cars from Dülmen. In a brief press release, Wiesmann Sports…

Wiesmann at the end: hardly any hope for insolvent manufacturer 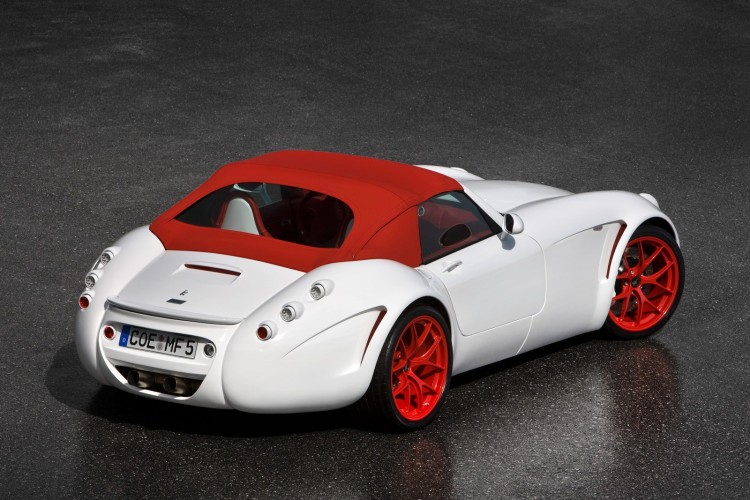