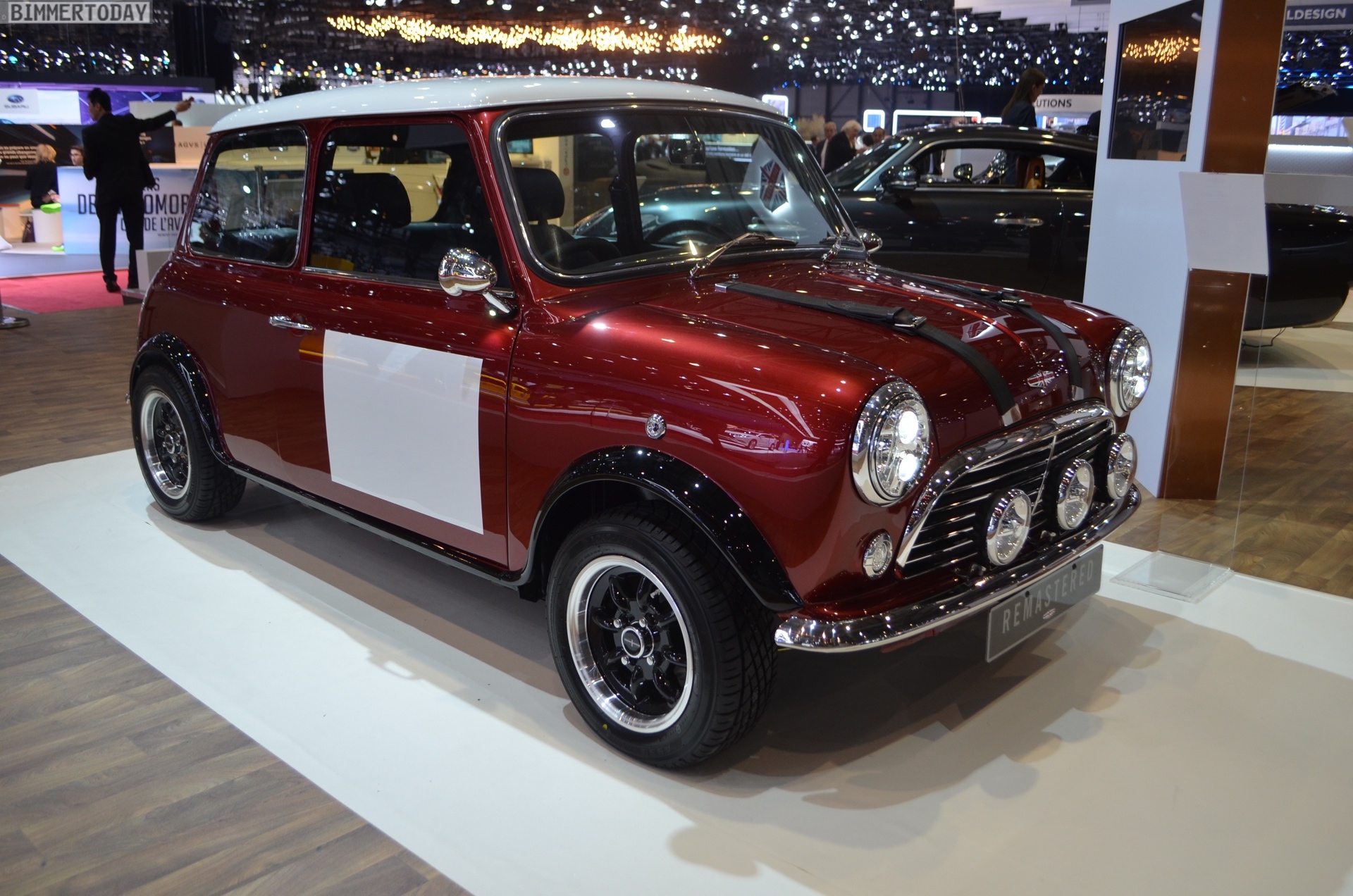 If you aren’t aware of David Brown Automotive, it’s a small British car maker that remakes and remasters classic cars and designs. Not to be confused with the David Brown, whom Aston Martins get their “DB” names from, DBA is an entirely separate company. DBA has made some interesting cars in the past, most famously the remastered classic Mini. Now, DBA is releasing yet another version of its Mini Remastered, except this time it’s a performance edition.

The DBA Mini Remastered Performance Edition is being developed in partnership with Oselli, one of the bigger names in classic car performance and restoration. At the moment, there’s no word on the extend of the upgrades from the standard Mini Remastered to this performance version but we’ll find out soon enough. DBA will be revealing this new classic hot-hatch at the Goodwood Revival, September 13-15. There’s really nothing else known at this point, except for the fact that this new car will be faster and more exciting than the current DBA offering.

It will be sold in limited numbers when it’s finally released, so if you want one you’re going to have to start trying now. It will also be offered in on-off color combinations, developed exclusively by DBA for these cars. So they’ll look as unique as they actually are. As for what sort of color combos they’ll have, we don’t know.

While not cheap, DBA products usually have high quality and impressive attention to detail. As far as resto-modded classic Minis, go, the DBA Mini Remastered is one of the best you’ll find. So if you’re in the market for a resto-modded Mini, keep an eye out for the Goodwood Revival in a couple of weeks. And get your wallet ready, as these new Performance Edition cars won’t last and they won’t be cheap.