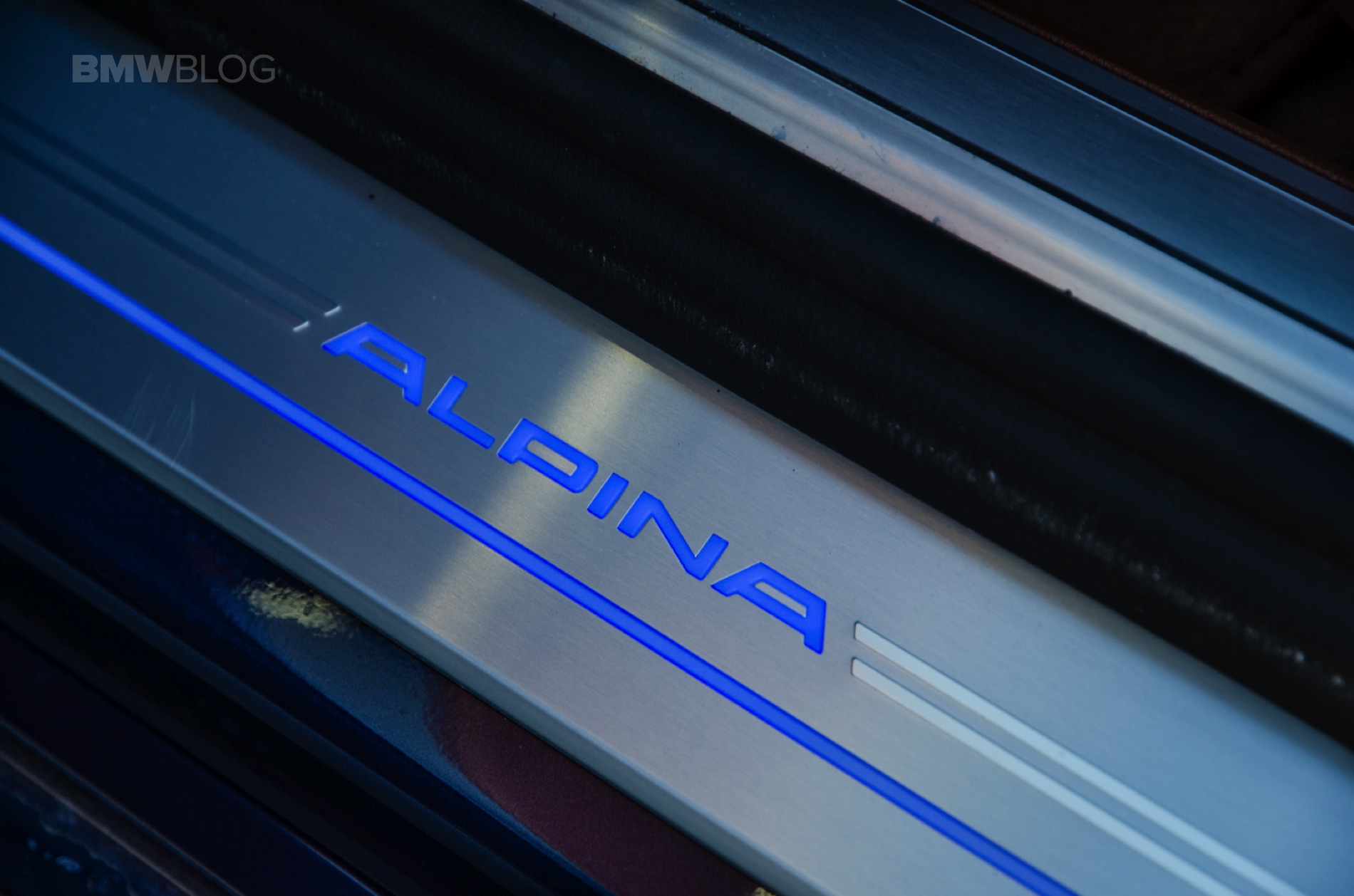 At the Australian Media Launch of the new ALPINA B7, the Buchloe-based automaker has once again reinforced their beliefs in not building a front-wheel drive ALPINA model. According to ALPINA CEO Andreas Bovensiepen, there are no future plans to manufacture high-performance models on BMW’s transverse-engine platform, including the new BMW 1 Series range.

Bovenspien said that BMW M CEO Markus Flasch and him are in agreement when it comes to front-wheel drive high-performance cars. Therefore, ALPINA won’t be building a supped-up 1 Series (or X1, X2, et cetera), but while in the case of the M Division it’s a decision based on brand image as much as anything else, there are cost considerations at play for ALPINA. 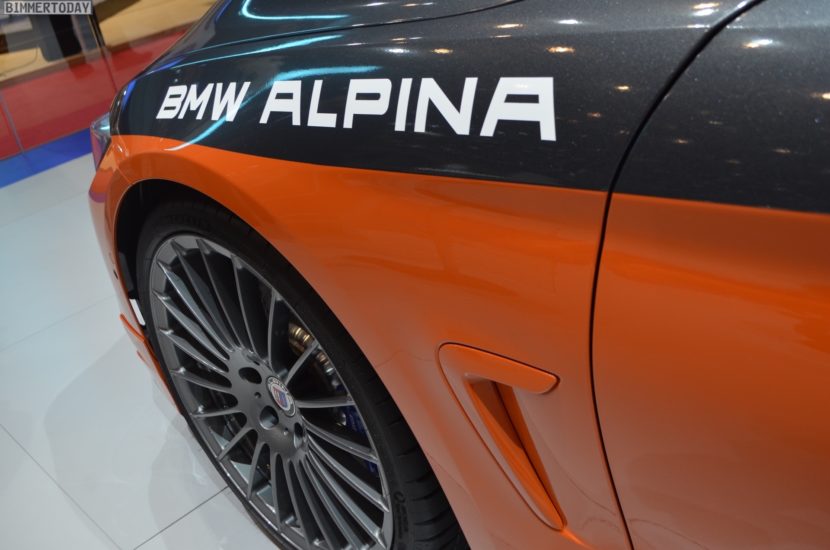 “No, it’s not our plan,” Bovensiepen told the press when asked about the prospect of something like an ALPINA B1.

“Development costs are very high and [they’re] still going up with the new emissions rules. So for us it’s better to stay with inline [powertrains], the ZF gearbox…

“We like to use one engine in several cars. For example, we have the V8 engine we had in the past, in the 6 Series, in the 5 Series and in the 7 Series. With our diesels we have the same engines in the X3, [and] in the 5 Series, and only the six-cylinder petrol [engine] in the 3 Series and 4 Series. The [front-wheel drive] cars have no ZF gearbox, they have an Aisin gearbox from Japan. We [would] need to work with a new gearbox supplier… and it’s very difficult to earn money in this lower-priced category.”

But what about an M2-engineered by ALPINA?

Bovensiepen says that an M2 or B2 would required a lot of changes to the body and it would be very expensive to develop. Unless you have a high production, which the ALPINA CEO says they don’t. Furthermore, building the B2 on the standard 2 Series would price the car at around the same level as BMW’s M2, but in Bovensiepen’s opinion, it “would look a little bit ‘poor’.”