VIDEO: Check this retro-review of the E34 BMW M5 from Motor Week

Home » VIDEO: Check this retro-review of the E34 BMW M5 from Motor Week 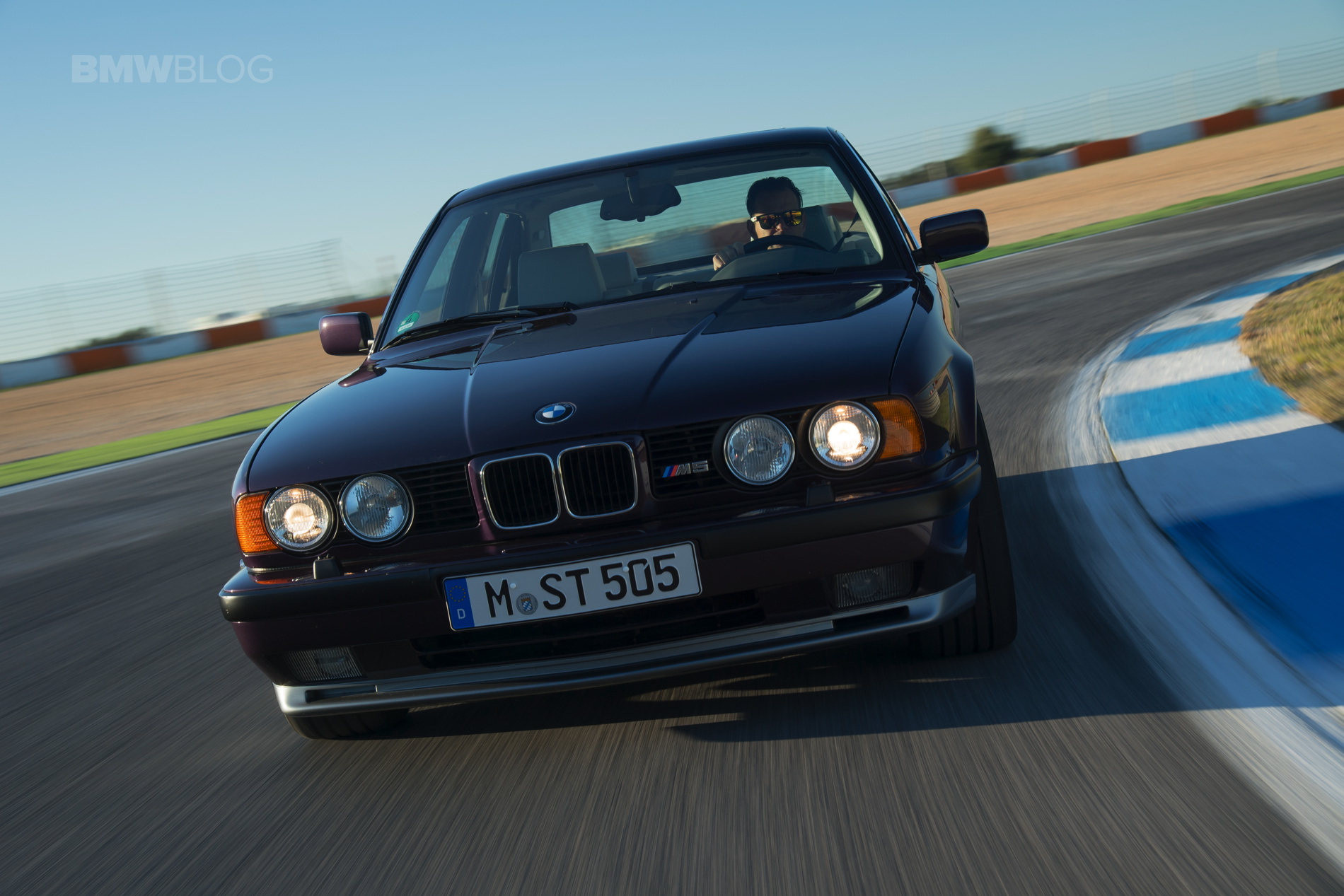 It’s always fun taking a trip into the past to see what certain cars were like when new. It gives us perspective on cars that are often times remembered differently from how they were received back in the day. One such car is the E34-generation BMW M5, which is often times forgotten, left in the shadows of both the M5 that came before it and the one that replaced it. But how was the E34 M5 received back in its own day? This newly posted retro-review from Motor Week in 1990 gives us some perspective.

Back when the E34 BMW M5 first debuted, it was bigger, heavier, more electronic and more sophisticated than the car it replaced, the E28 M5. However, that didn’t mean it was any less excellent to drive. In this review from Motor Week, they were glowing about the M5 and how it was a sport sedan for proper car enthusiasts.

Under its hood was a 3.5 liter naturally-aspirated inline-six engine that made 310 hp and 265 lb-ft in North America. That’s barely enough to get you into the small sports car club today, as there are turbo four-pots that make far more than that now, but back then it was a lot of power. More importantly, though, it revved cleanly and packed a punchy mid-range to go along with a sonorous exhaust note. BMW’s old-school I6s might not have been as powerful as its competitors’ V8s but they had a racy, motorsport pedigree that couldn’t be matched.

It also impressed Motor Week with its handling. Compare the E34’s handling to the current BMW M5 and it’s almost laughable. However, back in 1990, no other sedan on Earth could keep up with the M5 on a twisty road. Where the old car even tops the current car is in feel. Through its slow, hydraulically-assisted steering rack, the E34 BMW M5 transmits to the driver every bit of information from its tires. 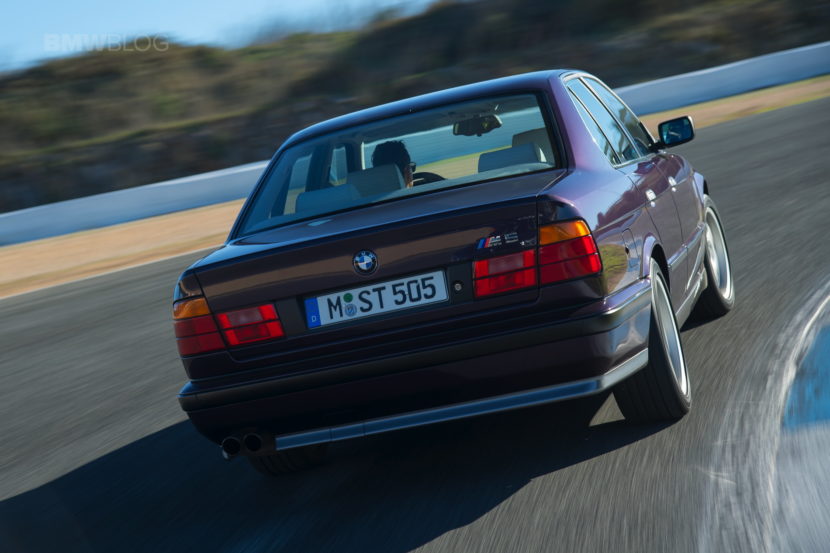 The E34 BMW M5 might be forgotten by a lot of enthusiasts today but, back in the early ’90s, it was an astonishing machine.