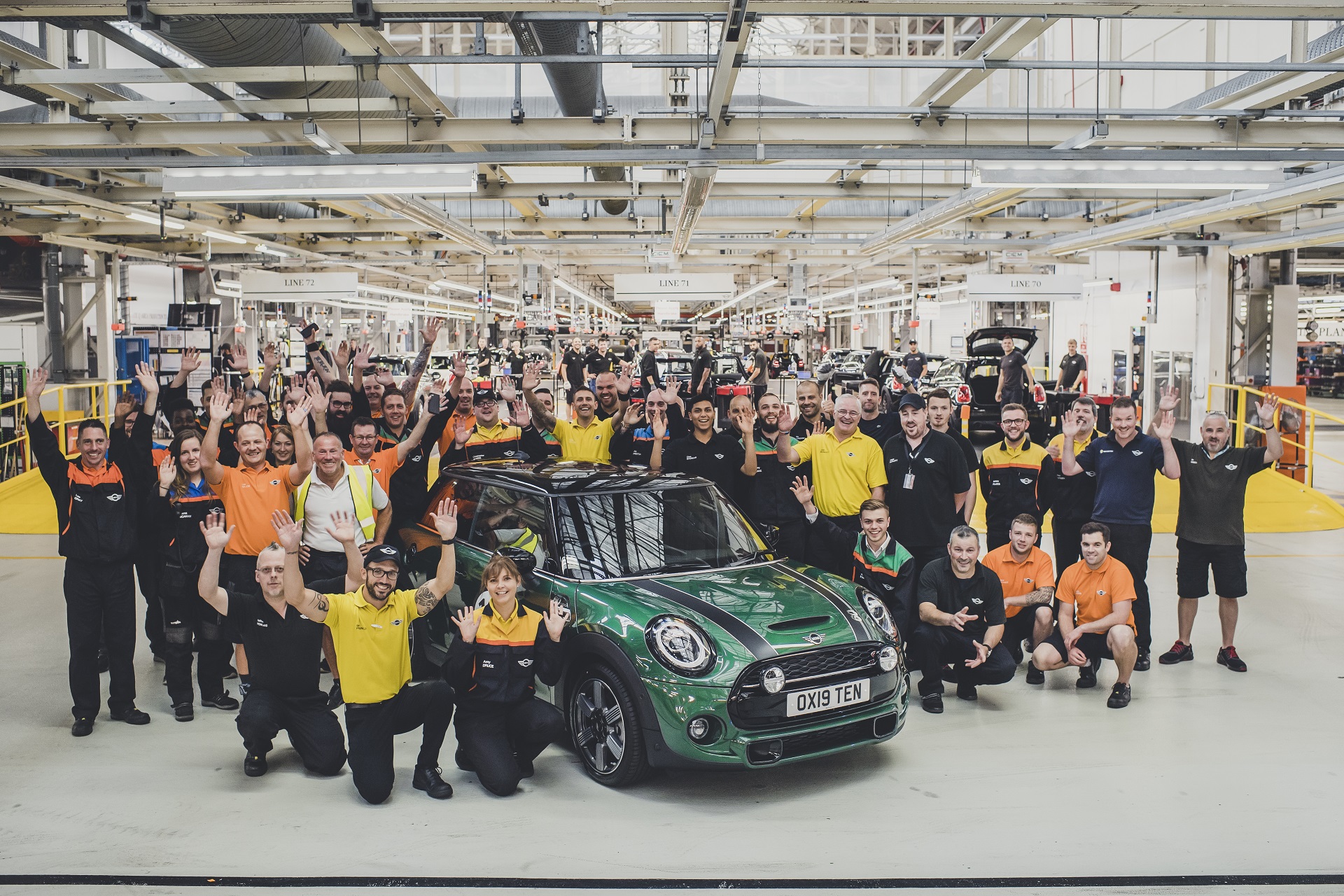 2019 is a very special year for MINI. The BMW-owned brand celebrated its 60th anniversary this year and today, marked yet another important milestone in its history. The ten millionth car made by the British brand rolled off the assembly line. It’s quite an achievement for a brand that went through a lot of ups and downs over the years.

The ten millionth MINI is a special version too, a MINI 60 Years Edition model. The car was photographed alongside a classic mini from 1959 to mark the occasion properly and show how things have changed over the last 60 years. The two have set off on a road trip together traveling to Bristol in convoy.  At the International Mini Meeting being held on Sunday 11 August, thousands of fans will celebrate the world’s biggest birthday party for the British original. 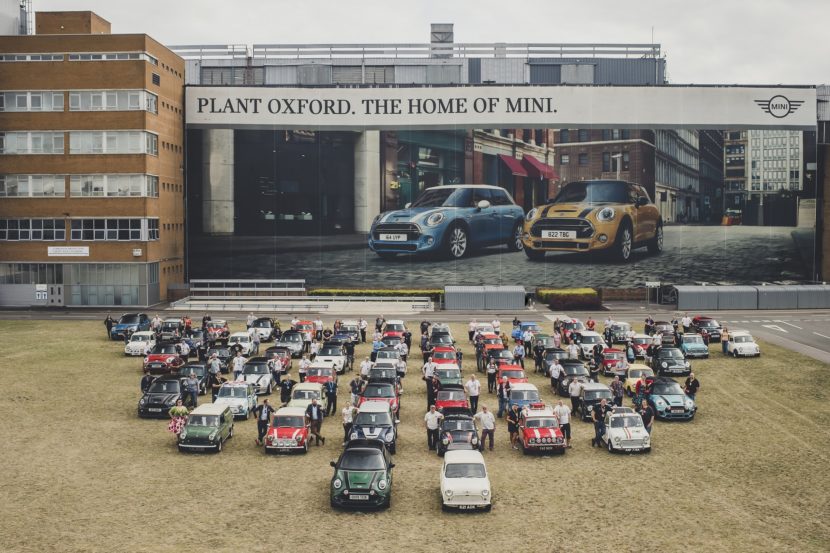 It’s quite amazing how a brilliant idea from Sir Alec Issigonis turned a small car into a legend. Mounting the engine transversely in between the front wheels made all the difference in the world 60 years ago. The design also ensured agile driving characteristics and it became the blueprint for modern small and compact cars. Around 5.3 million units of the classic Mini were sold worldwide up until the year 2000. 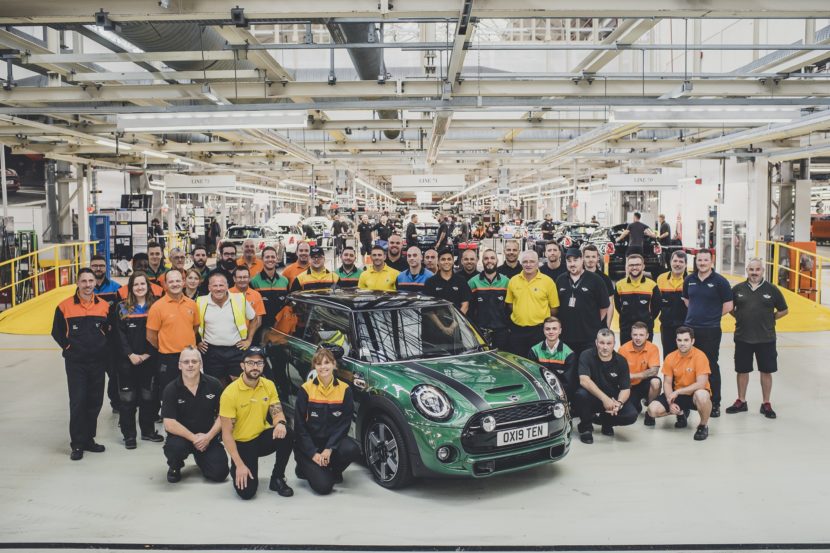 Thus, since 2001, when BMW took over, the brand sold another 4.7 million cars, which shows that the German ownership was a success. In the first year alone MINI sold over 400,000 cars across 110 countries and today over 1,000 cars rolls off the assembly line in Oxford every day.

“Seeing the ten millionth vehicle of our brand come off the production line here in Oxford was a moment of pride for all the employees. Some of them have family members who were already producing the classic Mini at this site,” explained Peter Weber, Head of the MINI Plant Oxford. “This is a wonderful chapter in the history of MINI and proof of the passion that our customers have for this very special British motor car.” 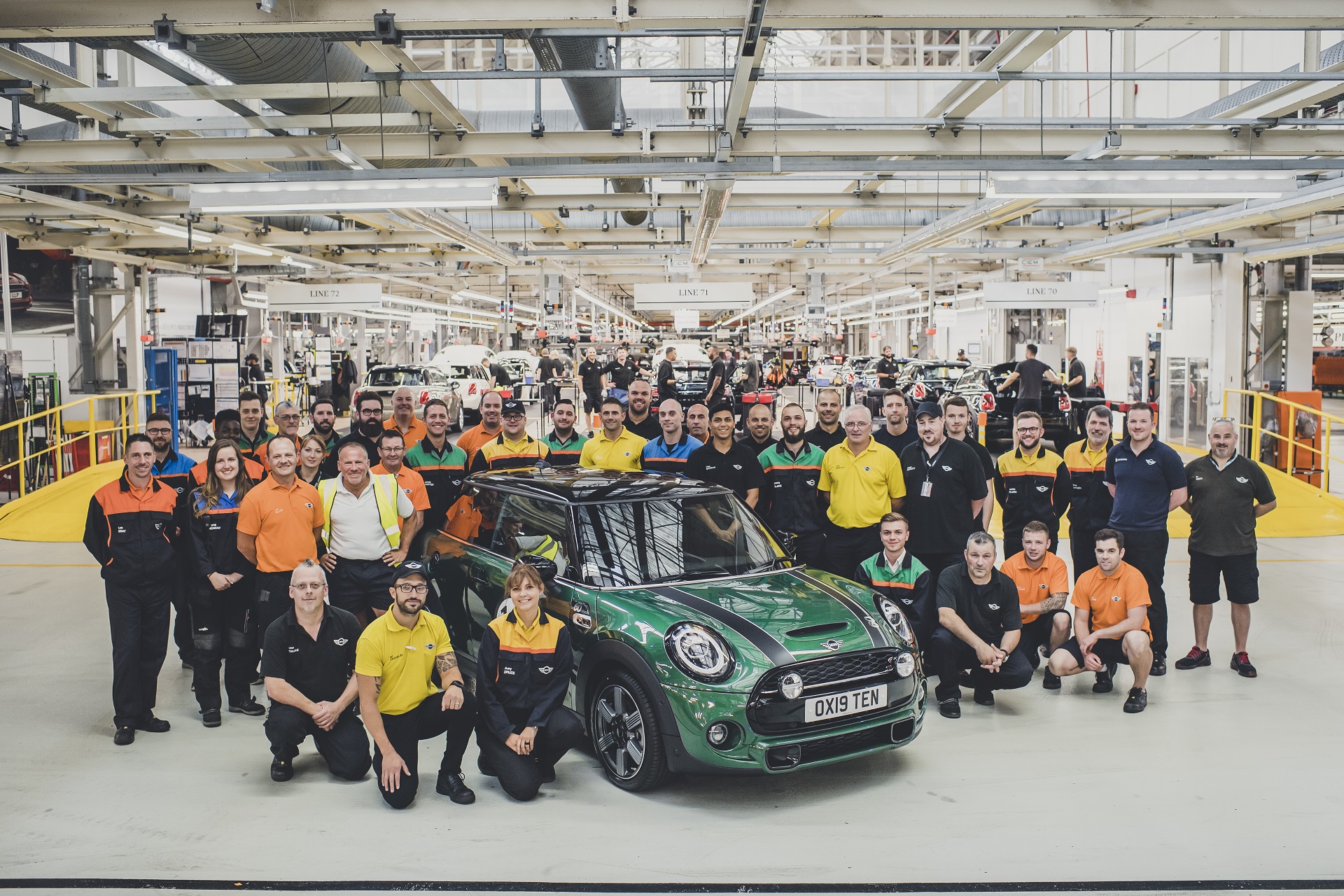 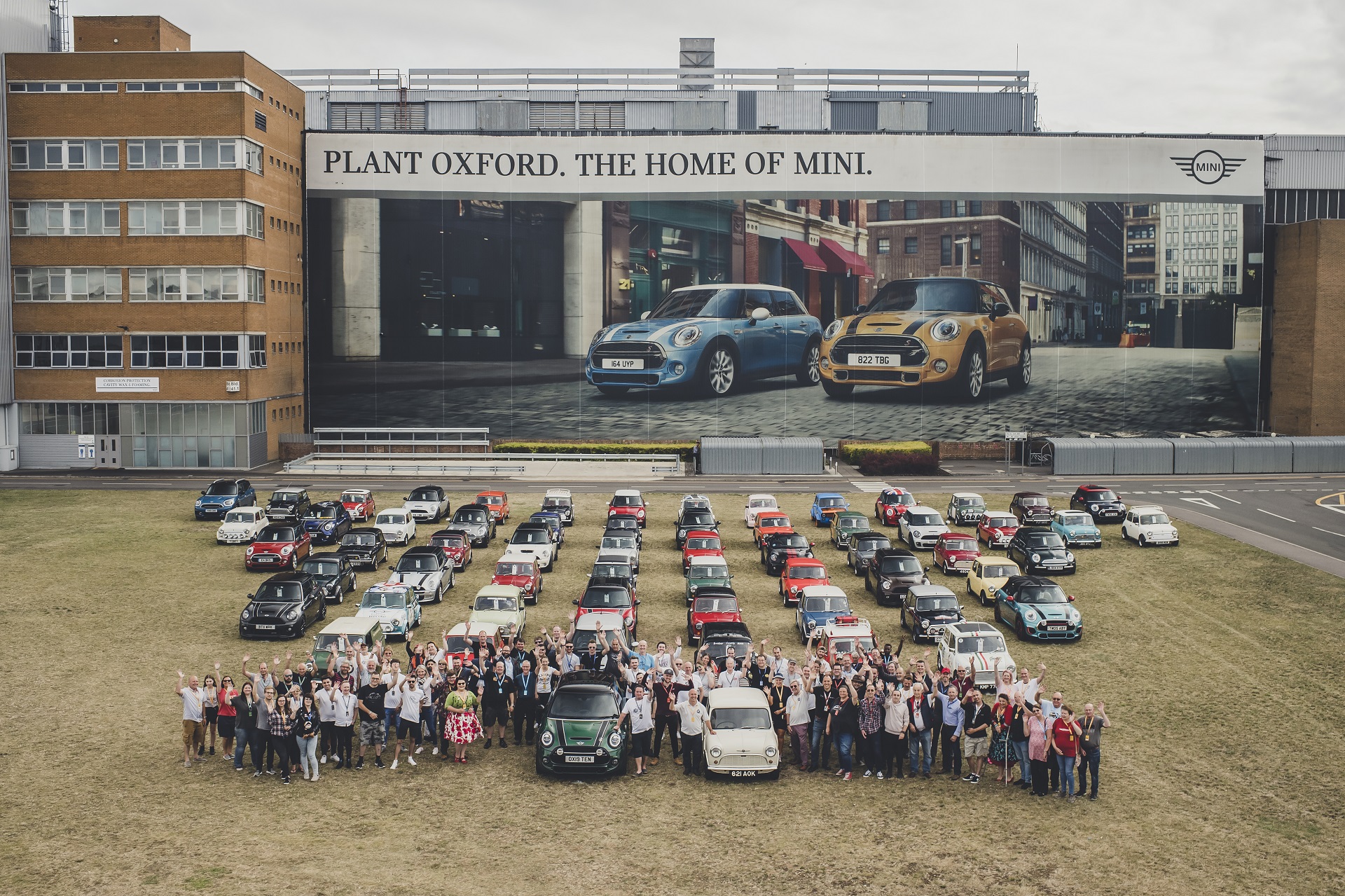 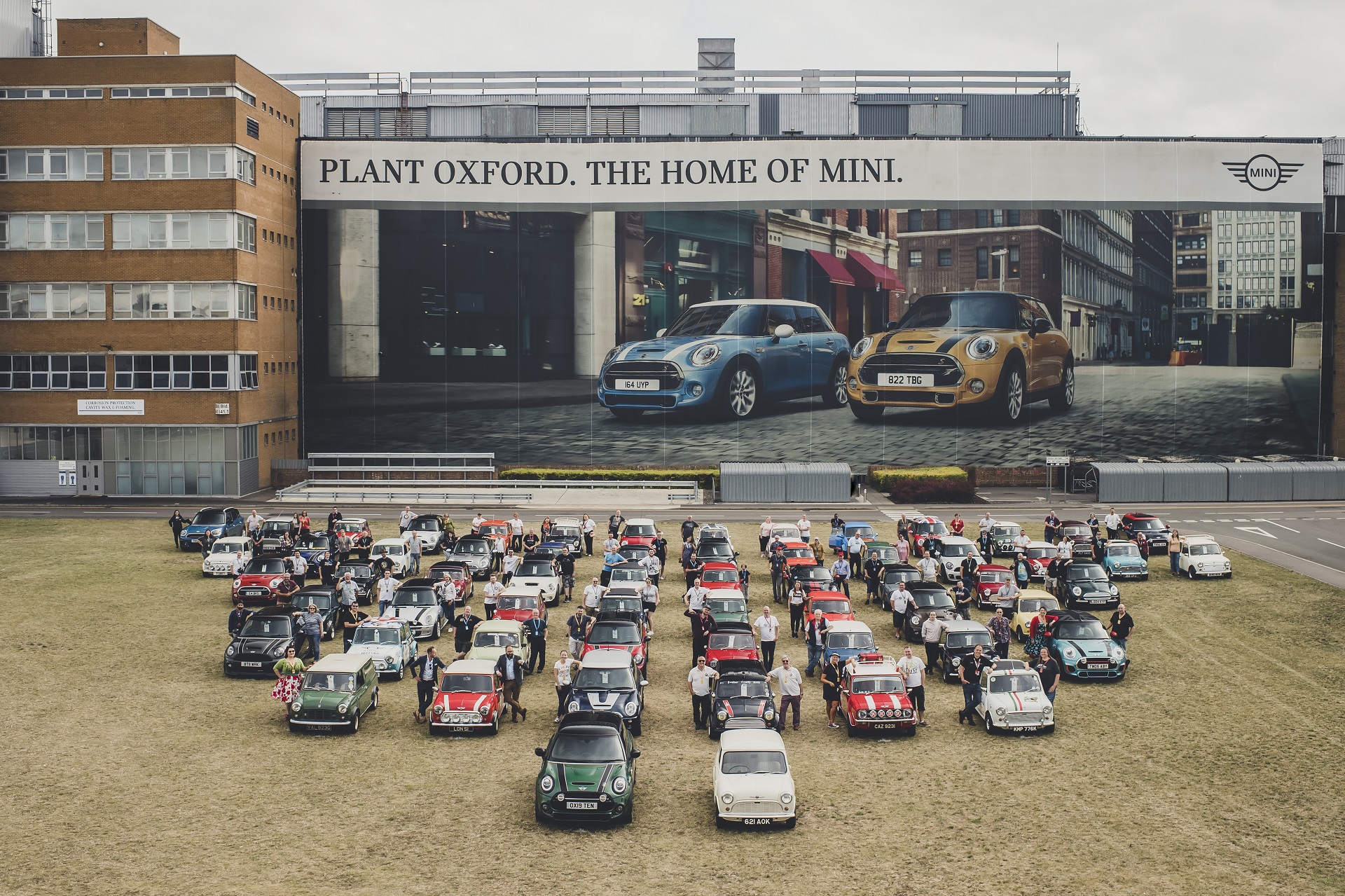