The BMW 8 Series Just Got a Lot Cheaper in Australia 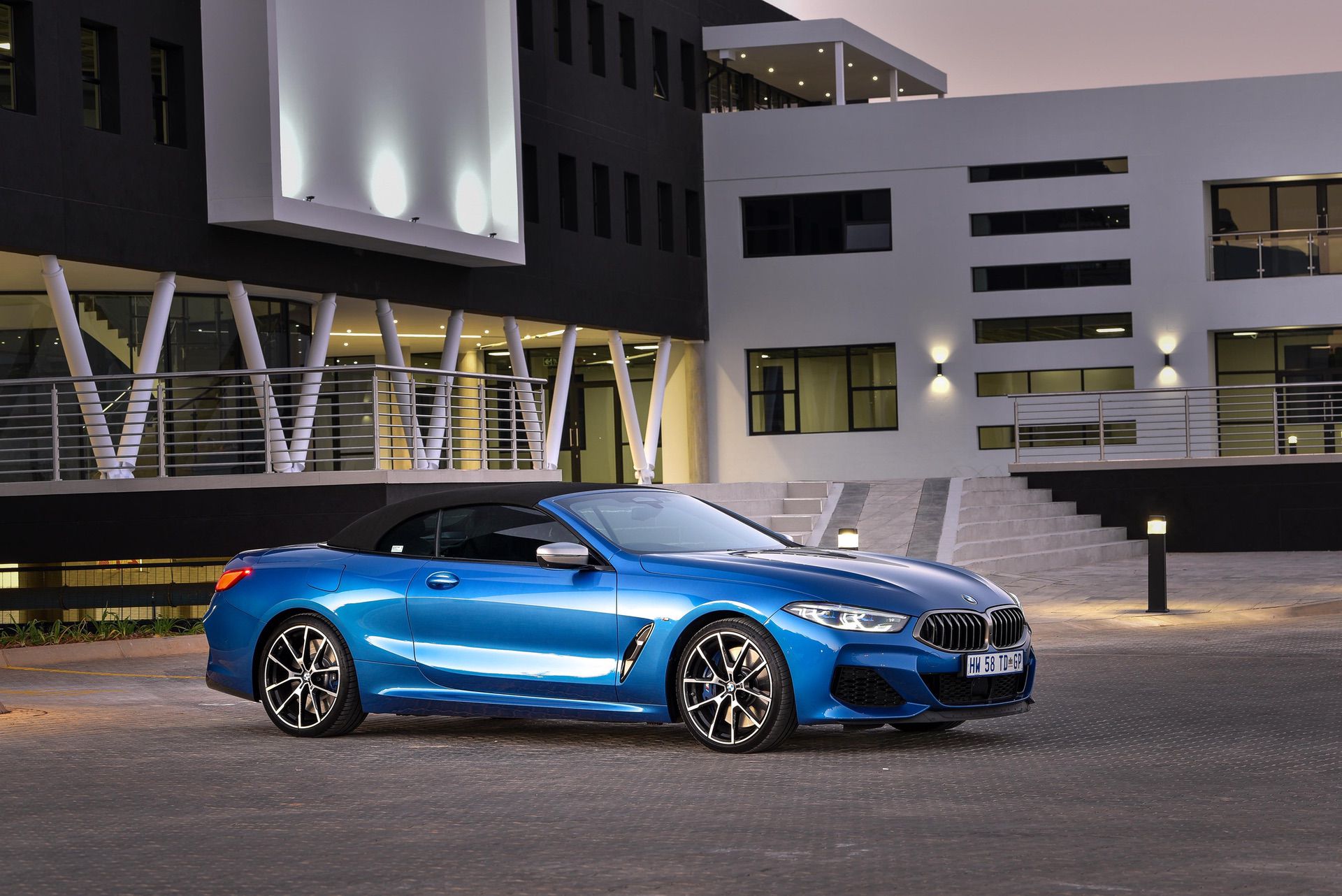 If you live in Australia, you already know that cars cost a bit more than in other parts of the world down there. That’s especially true for luxury cars, which are taxed quite heavily. Since the BMW 8 Series is definitely included in that category, its price tag reflected that Aussie philosophy quite blatantly. Thus, if you wanted a BMW 8 Series up until not long ago, you had to get out shell out a almost AUD276,000 to begin with.

That’s because the only cars available within the 8 Series range up until recently were the M850i Coupe and the M850i Convertible. The Coupe version has a starting price of AUD275,900 ($186,000) without on-road costs. Get the drop top version and your price just went up to AUD284,900 ($193,000). Sure, the two are fitted with a lot of kit as standard but then again, that’s still a hell of a lot of money to spend. 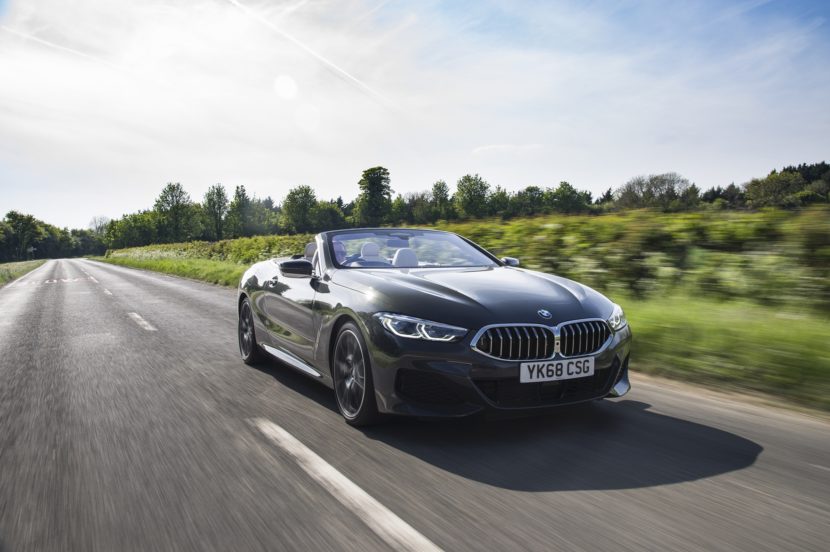 Luckily, two new models joined the range available in Australia earlier this year and the introduction of the 840i Coupe and Convertible models dropped the price by over AUD70,000. The cheapest 8 Series you can get now is the 840i Coupe, starting at AUD202,000 ($136,700). The Convertible will set you back another AUD15,000. For that kind of money, you get plenty features as standard.

Interested? Well, the first 840i models will arrive in showrooms across Australia in September so there’s not much longer to go.