The upcoming BMW G20 3 Series has a lot of tough competition to go up against when it comes out next year. The car’s traditional rivals have stepped up their game a lot recently, from the current Mercedes-Benz C-Class to the Audi A4 and now even the Alfa-Romeo Giulia are stepping in more aggressively on the 3er’s territory. Chip in the Jaguar XE and you get a platoon of cars that are just brilliant, each in their own special way. And while the 3 Series basically invented this segment, it is now facing truly tough competition.

Luckily, BMW is on it and, according to our sources, it will include a host of new technologies on the 3 Series, tech that we definitely didn’t see coming. The biggest news will probably be the new instrument cluster that will debut on the 8 Series next summer. The 3 Series getting it in Q4 of 2018 means that the entire range of cars will be getting the same treatment later down the line, with the new design dominating the area in front of the driver. This will be quite a jump for the 3er range which now uses analogue clusters. 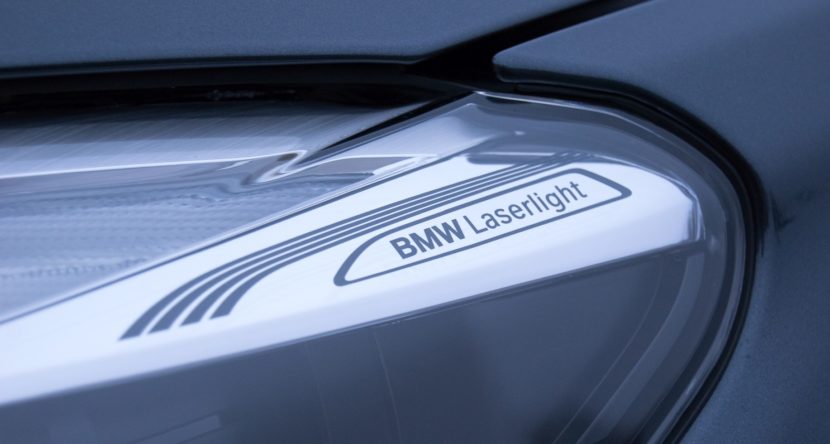 Furthermore, ambient lighting with a choice of 16 different light combinations will be included, for that serene and classy atmosphere inside the cabin at night. To boot, the headlights will be fitted with adaptive LED lights as standard while LaserLight technology will be optional choice for those who prefer to see more on the road at night. With adaptive beams, the LaserLight headlights will light up the road ahead up to 600 meters, this kind of technology being reserved solely for the 7 Series range up until not long ago.

As far as the engine line-up goes, the M340i model will get an upgraded B58TU engine with around 360 HP and at least 369 lb-ft of torque. This will be the sole 6-cylinder petrol choice for enthusiasts outside the M3 range-topper. Other than that we’ll be getting a 255 HP B48TU 2-liter 4-cylinder engine on the 330i, a small increase in terms of output compared to the model we have on the market today. The M Sport models will also be more differentiated from their regular counterparts thanks to a special differential that will included in the package.