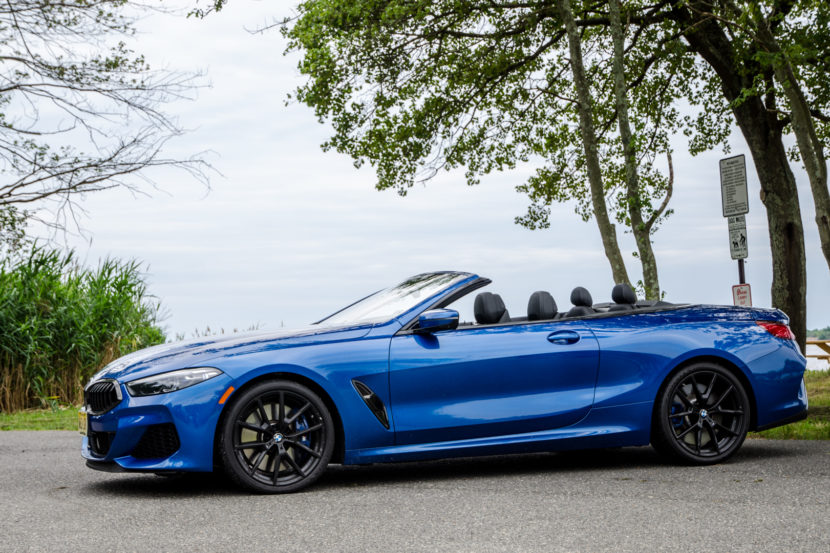 Awhile back, I asked you readers to ask me questions about a BMW M850i Convertible I had on test for a week. To be honest, it was further back than I’d like. We’ve been very busy with reviews and press events. So I apologize about the delay in answering your questions. However, my answers are finally here and you can see them in this video.

In this video, I answer some of the questions I was asked in the comments section. There weren’t too many comments or questions, so it’s not an incredibly in depth video but I did try to answer as many as I could as well as I could.

As a refresher course, my BMW M850i Convertible was a Sonic Speed Blue example, with black wheels, a black grille and a black interior. It was a color combo I liked quite a bit. I’ve read some criticism from you readers about the M850i’s interior and a lot of it is warranted. The 8er’s cabin is a bit drab compared to its competitors’. Having said that, every material is of the highest quality, the build quality is bank vault-grade and the tech is top-of-the-line. So it is a good interior, it just lacks some of the pomp I think a lot of fans were hoping for. 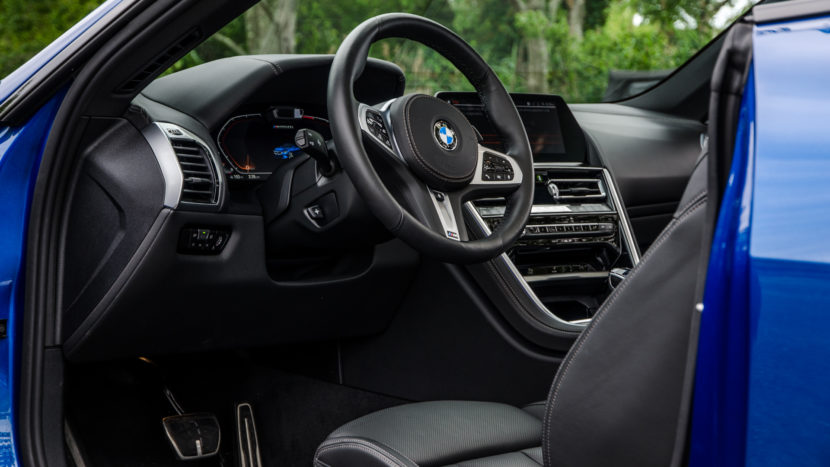 Thankfully, the BMW M850i Convertible makes up for that with its exterior looks and its V8 soundtrack. To be brutally honest, I couldn’t care less what the interior is like, so long as the M850i ‘Vert looks as good as it does and makes as good of a sound as it does, without a roof to muffle any of the sound out. Not once during my week did I complain about the interior because there was just so much else to appreciate.

Hopefully my answers are helpful and we’re going to do more videos like these, so ask away.