Rumor: BMW to Axe Several Models Including 8 Series and Z4 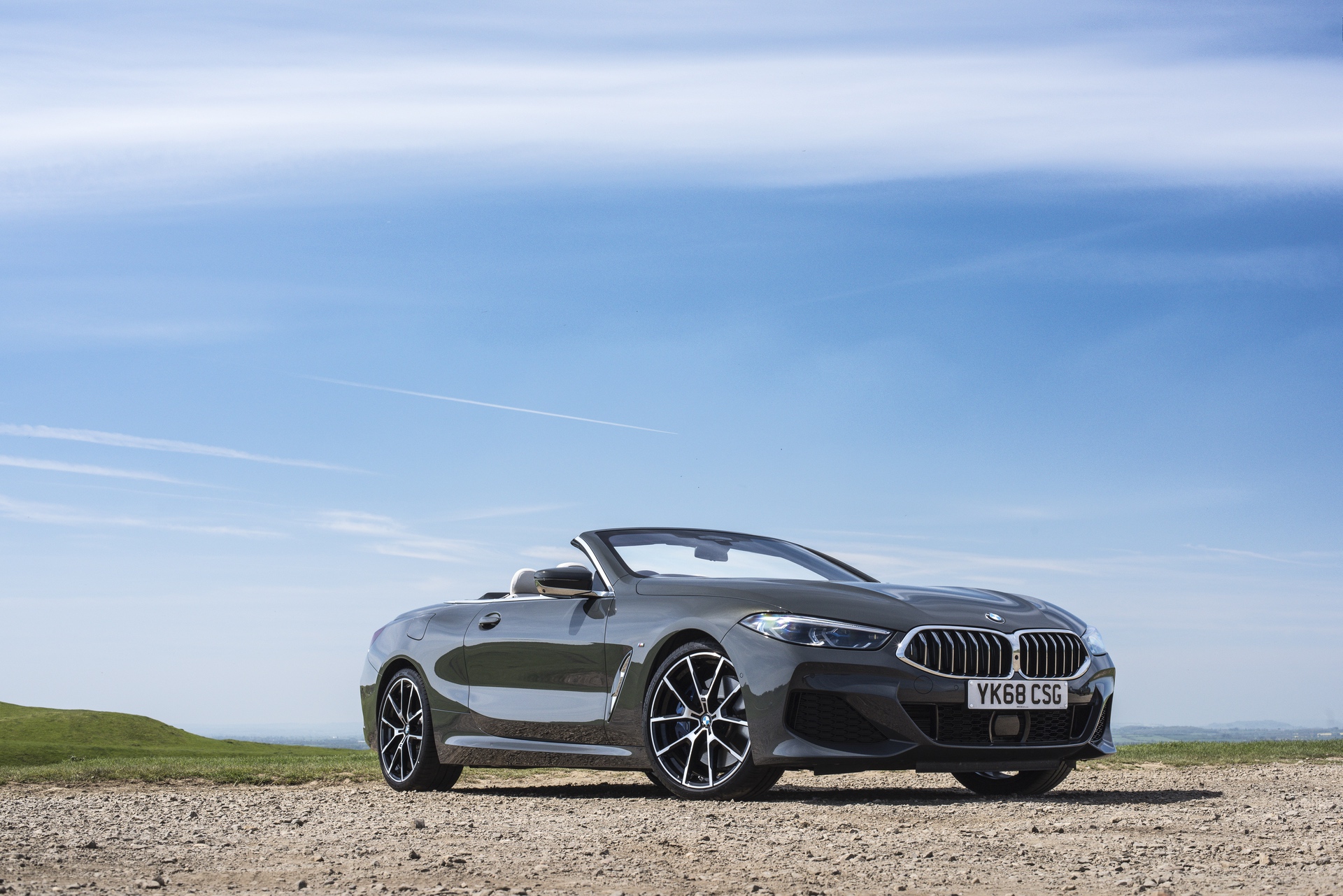 It looks like the numbers being crunched up by the accountants in Munich are not really adding up to much. According to a new report from Automobile Magazine, several BMW models will be getting axed in the future, to make sure the company remains profitable on the long run. The report says the financial side of things is not exactly smooth and that certain cuts are necessary in order to make sure the BMW brand remains relevant in 10 years time.

Even though right now BMW is profitable, things are changing and the resources needed to develop new solutions are going to eat away at the profitability of the company. The stocks have already suffered quite a hit in the last four years, prices dropping from $137 to $73 right now, a 47 percent decrease. That’s huge and things are going to look even worse if the looming trade war between the US and the rest of the world actually kicks off. 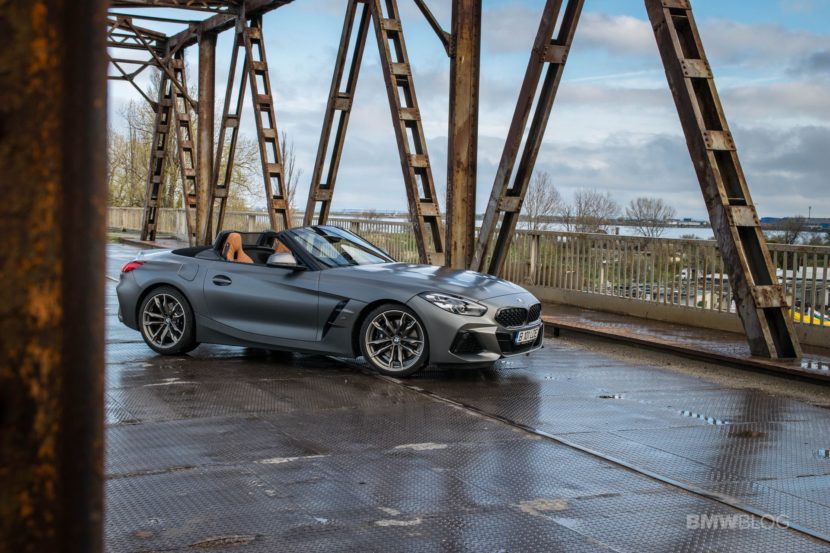 Thus, according to Automobile Magazine, some tough decisions have been made. Apart from the already announced departures of the 2 Series Convertible, 3 Series GT and 2 Series Gran Tourer models, BMW is rumored to cut models other models such as: the Z4, standard 7 Series (not the long wheelbase one) and both 2-door 8 Series versions (Coupe and Convertible). Out of these models mentioned, we’re inclined to agree with the Z4 and 7 Series LWB assessments, but remain reserved on the 8 Series prediction. The rumor mill around Munich churned out recently that BMW was even looking at potential electric 8 Series down the road and a coupe EV will always be quite attractive for the high-end segment.

Automobile Mag further adds that only the 8 Series Gran Coupe is to survive the model cuts.

With the 8 Series just hitting the market, we’re still far away from a final decision, especially considering that a new CEO will take the reins next month.

There are more changes coming too, as the X8 has apparently been green lit but not as a Coupe version of the X7. According to the same report, the X8 will be available only in M Performance and M guises and will have a hybrid powertrain in the X8 M version with an electric range of up to 60 miles. That’s very interesting news and a hint at what could come next for upcoming M cars.