BMW CEO Reithofer taking a board role at Siemens? 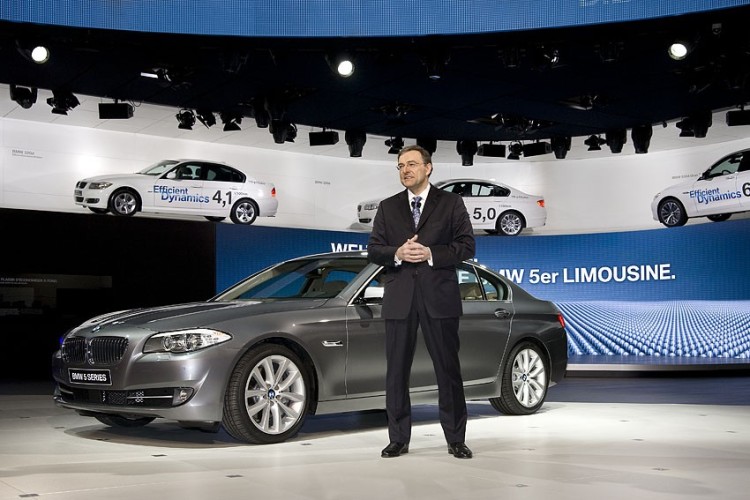 German outlet Manager Magazin surprised his readers and the automotive industry with their latest reporting on BMW’s CEO Dr. Norbert Reithofer. According to the magazine, Reithofer is set for election to the Supervisory Board of Siemens on January 27, 2017.

On that date the Siemens Annual General Meeting will take place in Munich.

BMW has yet to officially comment on the speculation. 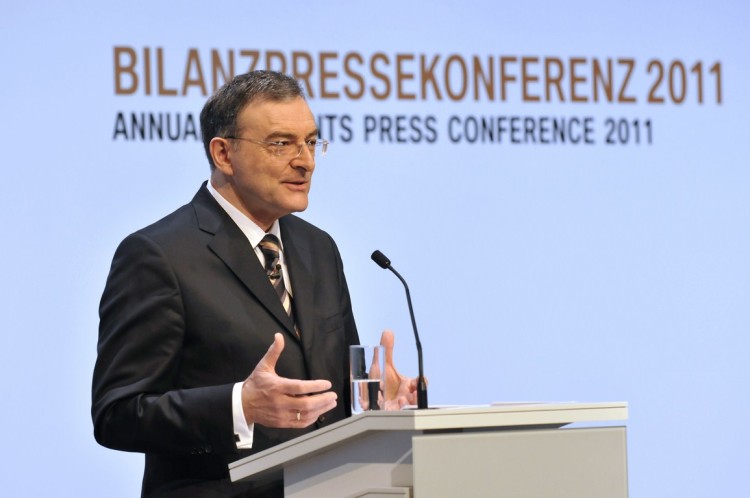 2016 marks the end of Dr.-Ing Norbert Reithofer’s tenure as CEO. Unless the BMW Supervisory Board extends the retirement age beyond 60 years, Dr. Reithofer will need to be replaced. There were rumors in the last few months that an extension of his contracts is certainly a possibility.