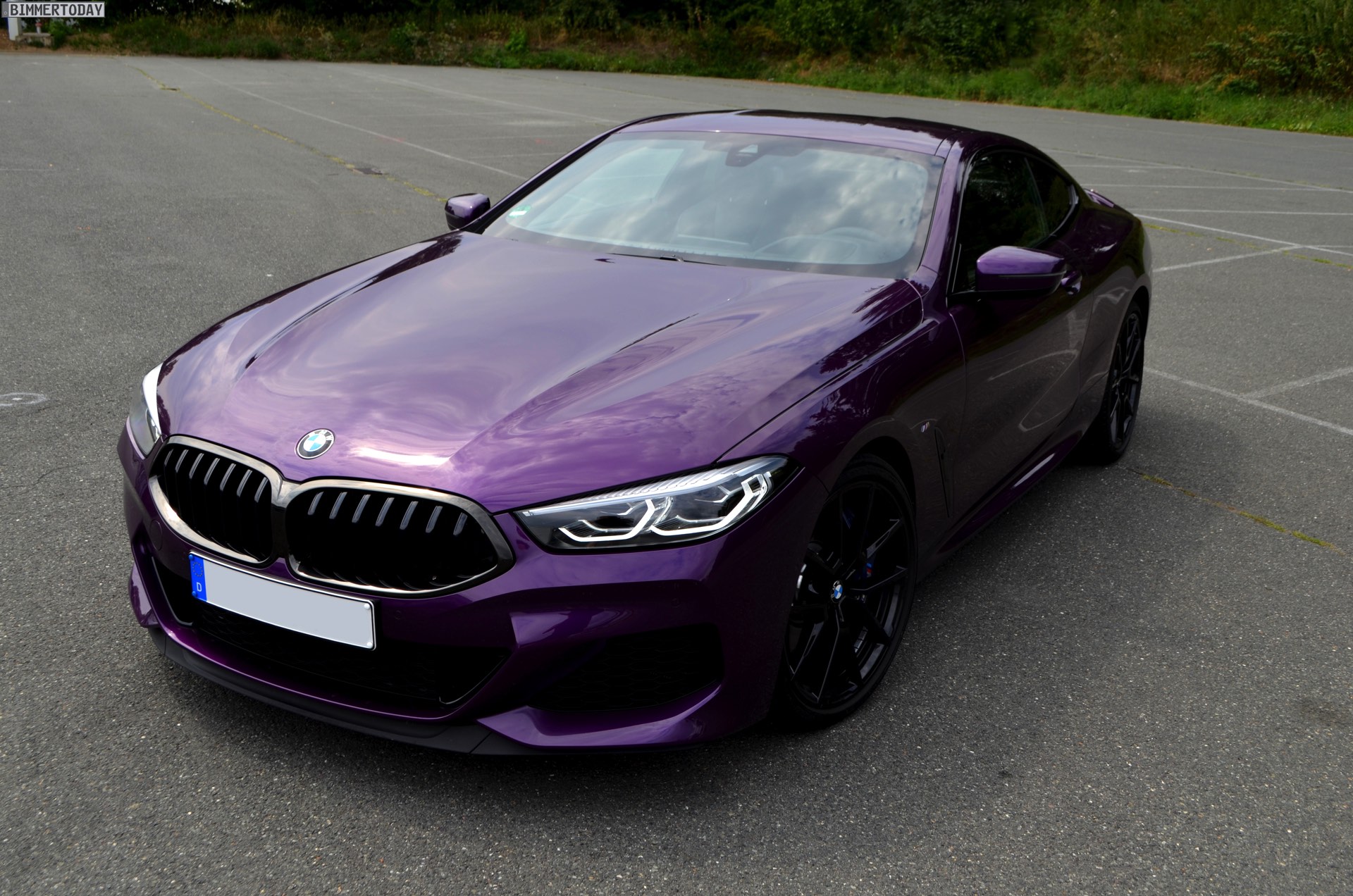 The new BMW 8 Series is not even close to being a stealth vehicle on the road. In fact, the 2-door luxury coupe immediately stands out in a recent sea of SUVs and crossovers, yet, if your goal is “to be seen”, then BMW Individual has several solutions for you. One of them is a paint job called Twilight Purple, the very same one we’ve seen on other BMWs before. The special purple hue is quite exquisite and flashy, and it goes well with a high-end car.

One of the Bimmertoday’s readers has decided that Twilight Purple will look great on his M850i xDrive. The striking color is complemented by the black details of the Extended Shadow Line. Apart from the lettering at the rear, the BMW M850i ​​shown here also features accents in Cerium Gray, which are usually worn by M Performance automobiles. 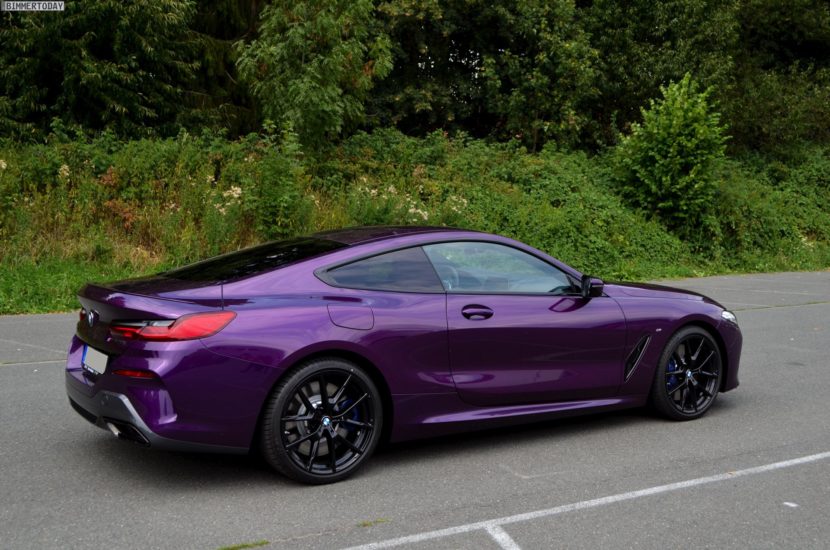 The two-tone appearance is rounded off by the 20-inch light-alloy wheels Y-spoke 728 M in Jet Black.

Like all other BMW M850i ​​xDrive, this model in Twilight Purple is powered by a 530 hp 4.4 liter V8 twin-turbo. The eight-cylinder accelerates the luxury coupe in just 3.7 seconds from 0 to 100 km / h and brings the M850i ​​to supercar levels. Since the speed is electronically limited to 250 km / h maximum, the top speed arrives quickly. Yet, if you want to go at higher velocities, BMW has you covered with the M8 Competition model. 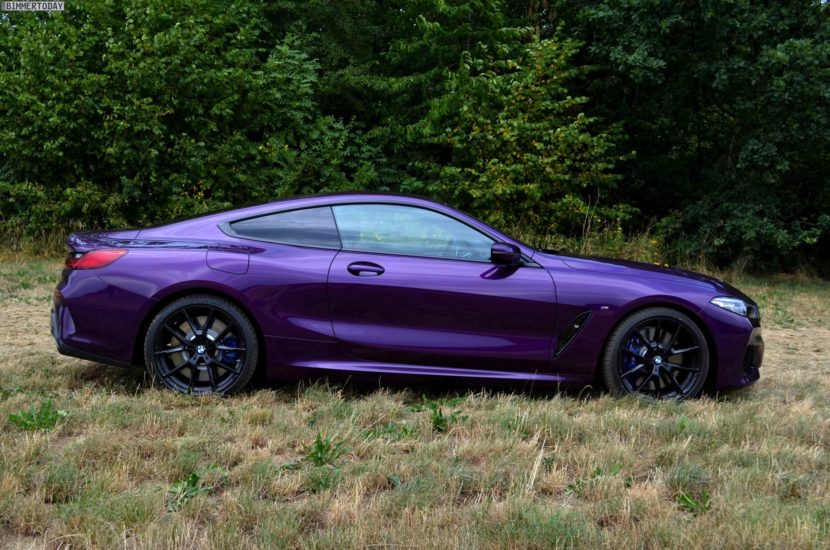 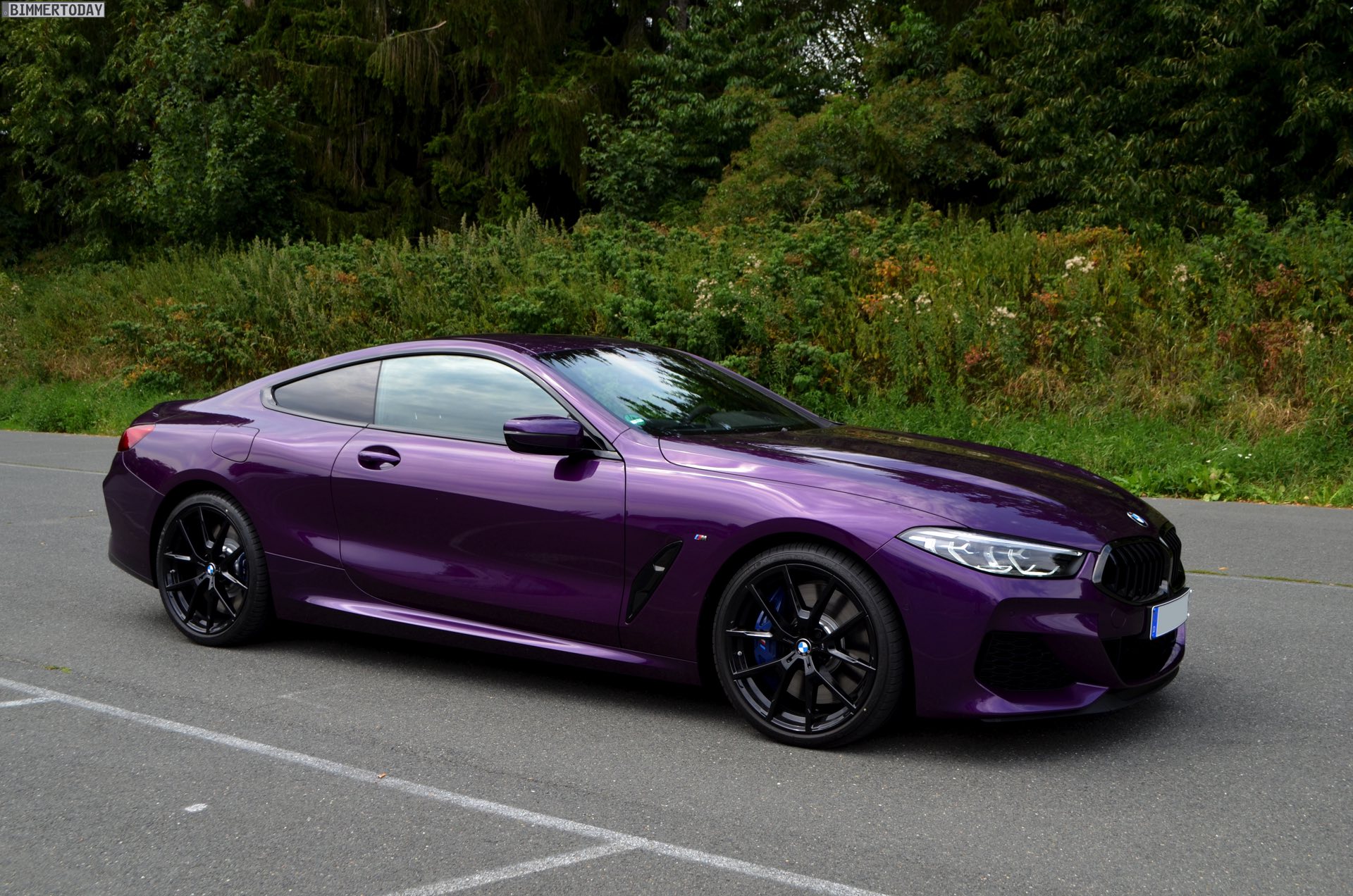 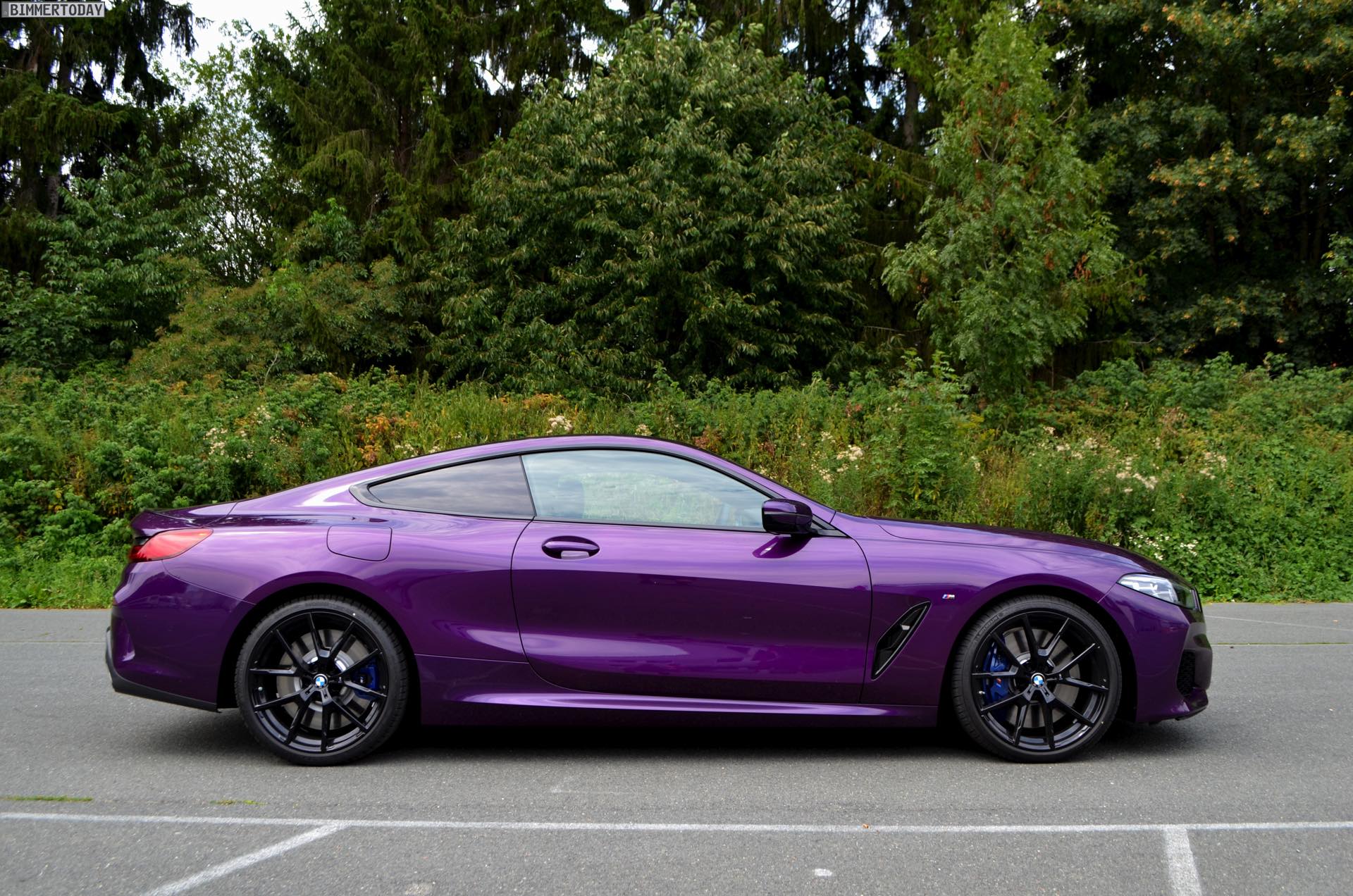 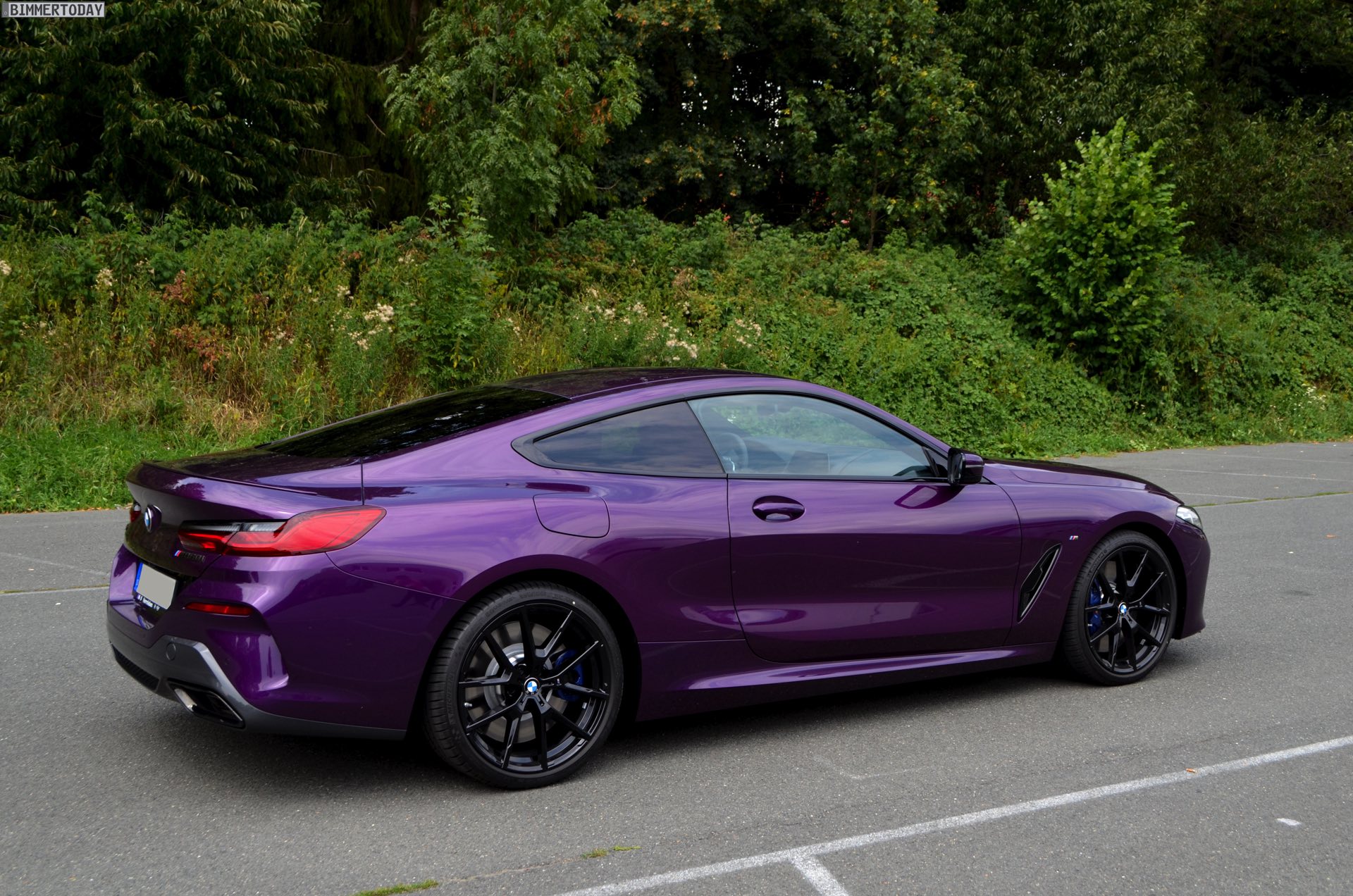 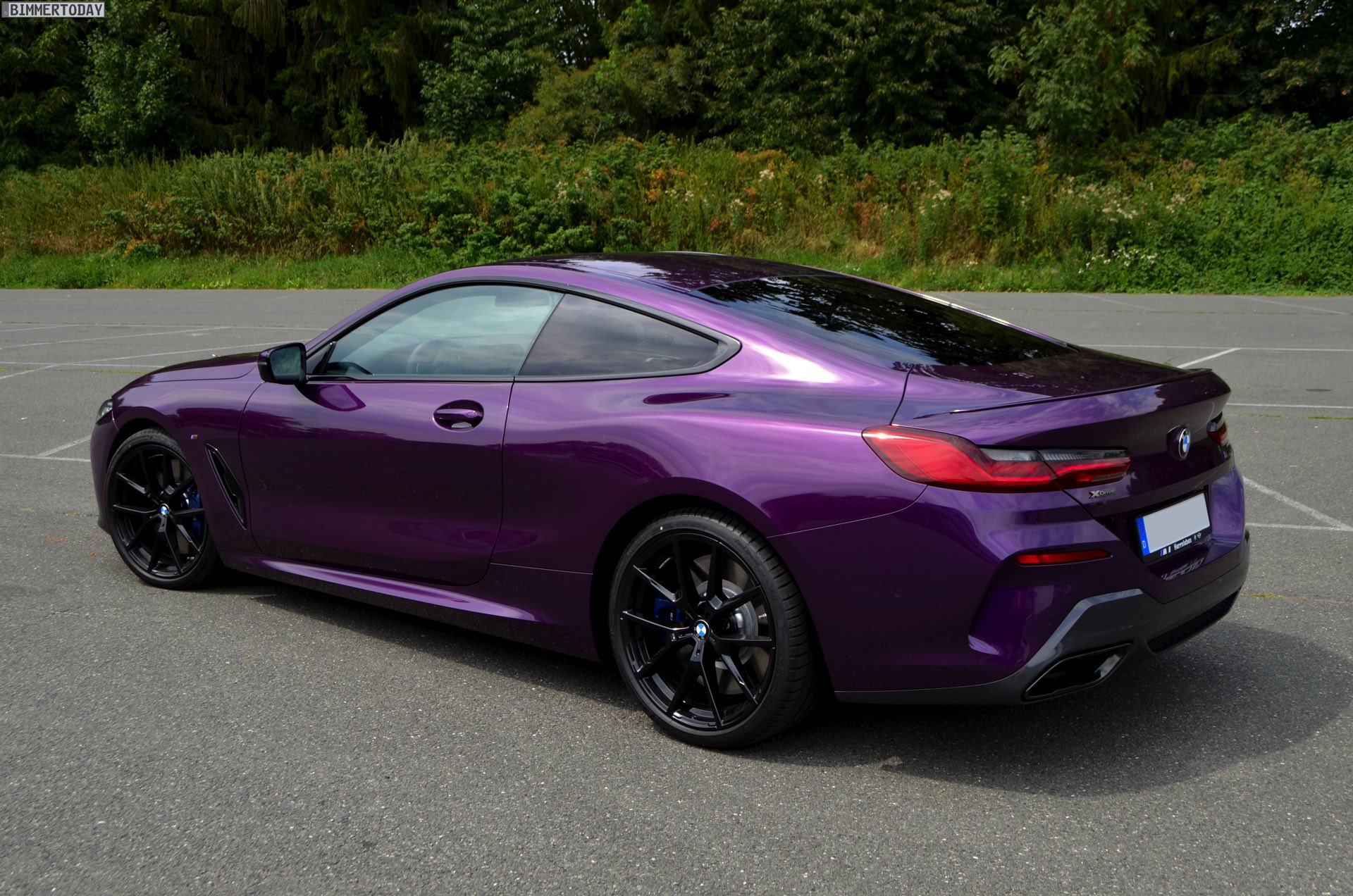 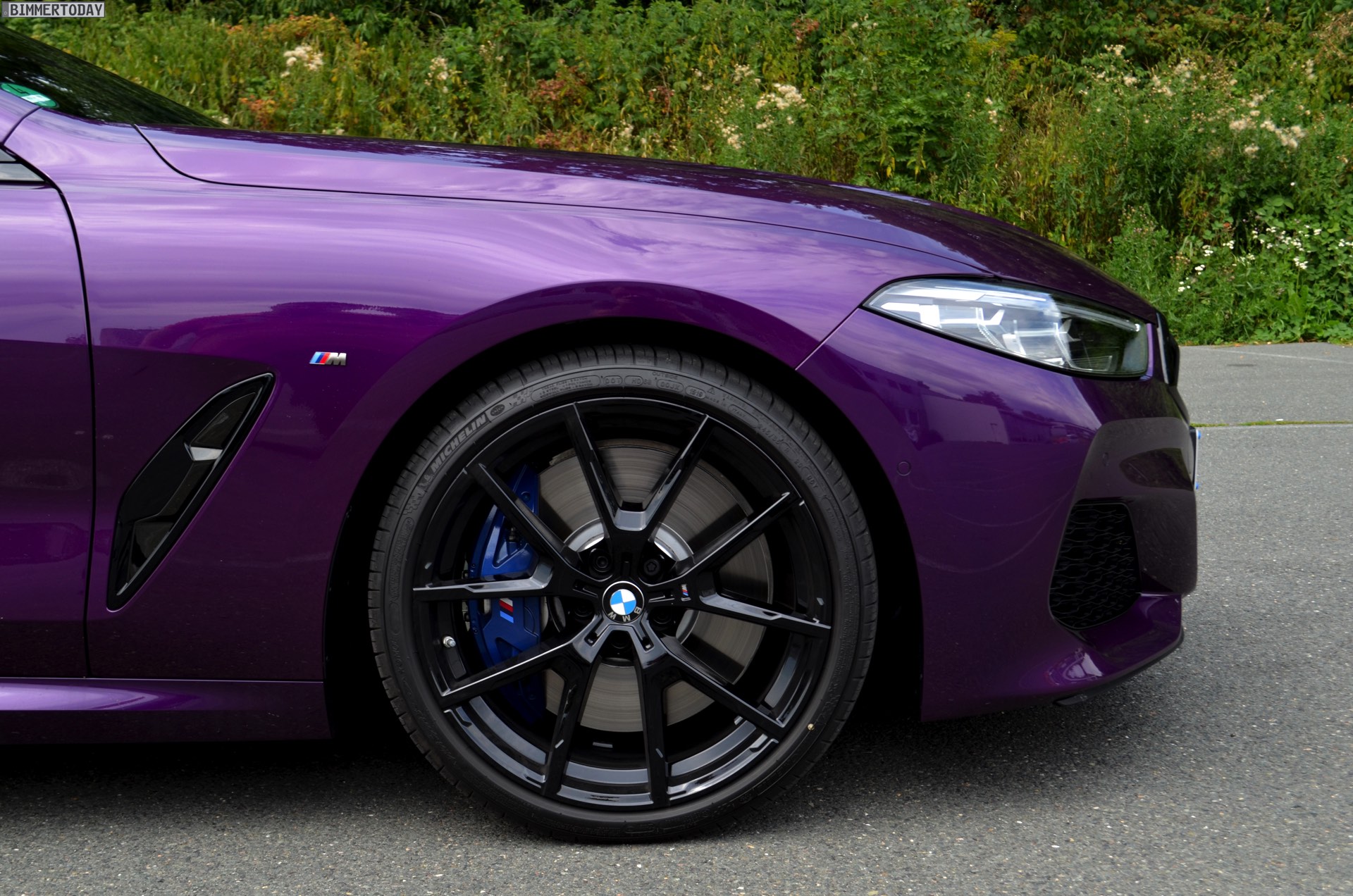 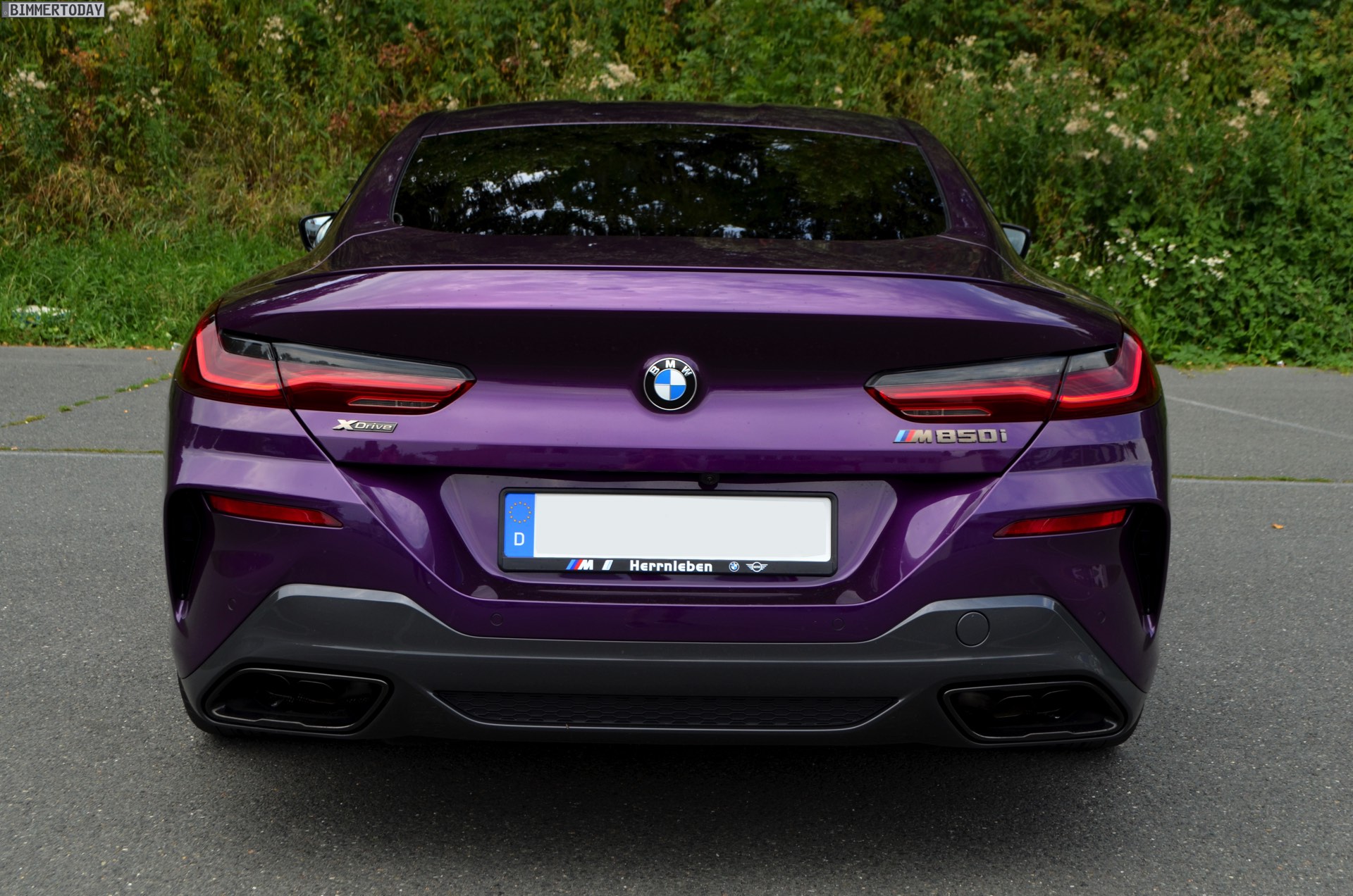 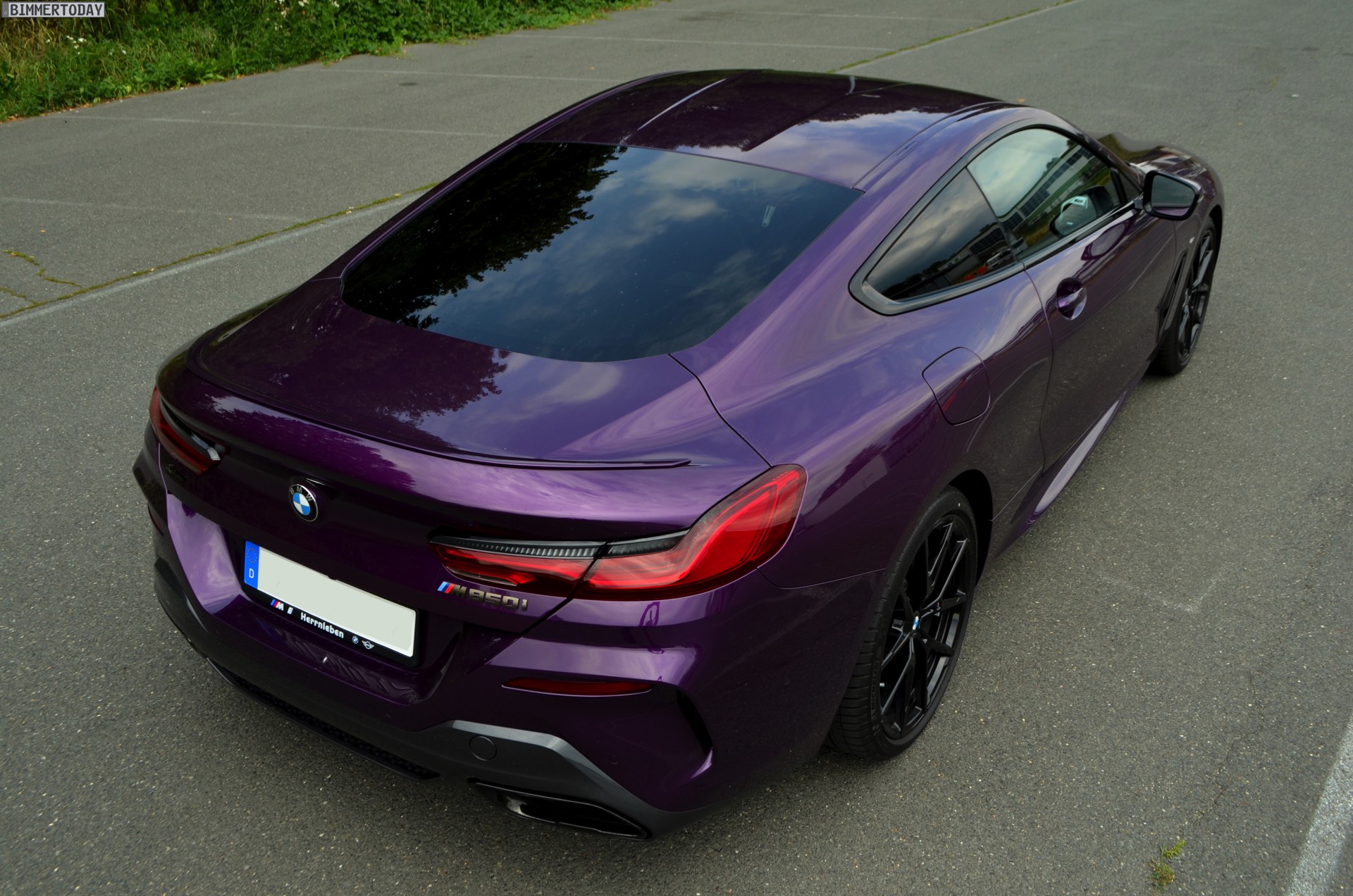 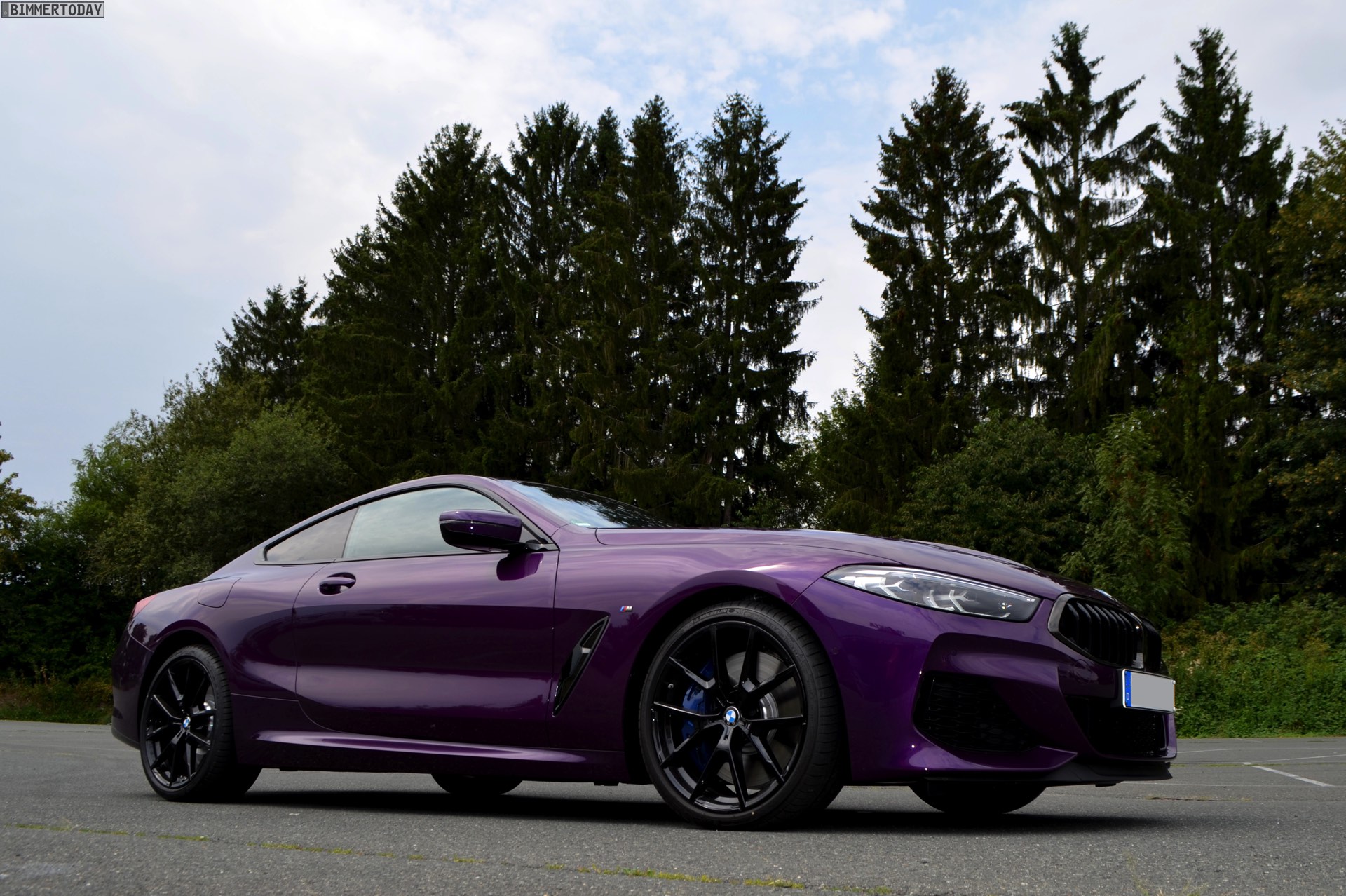 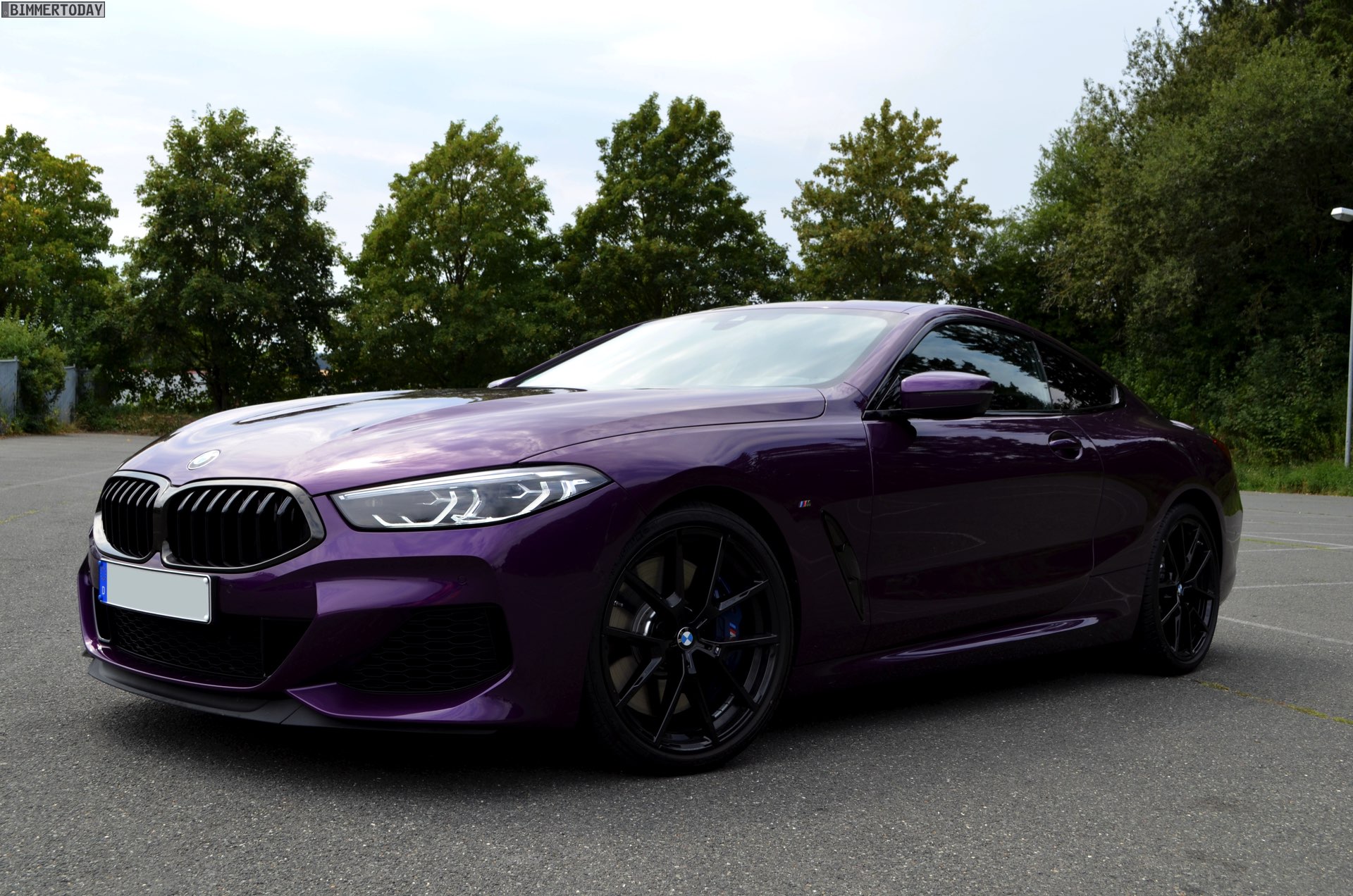 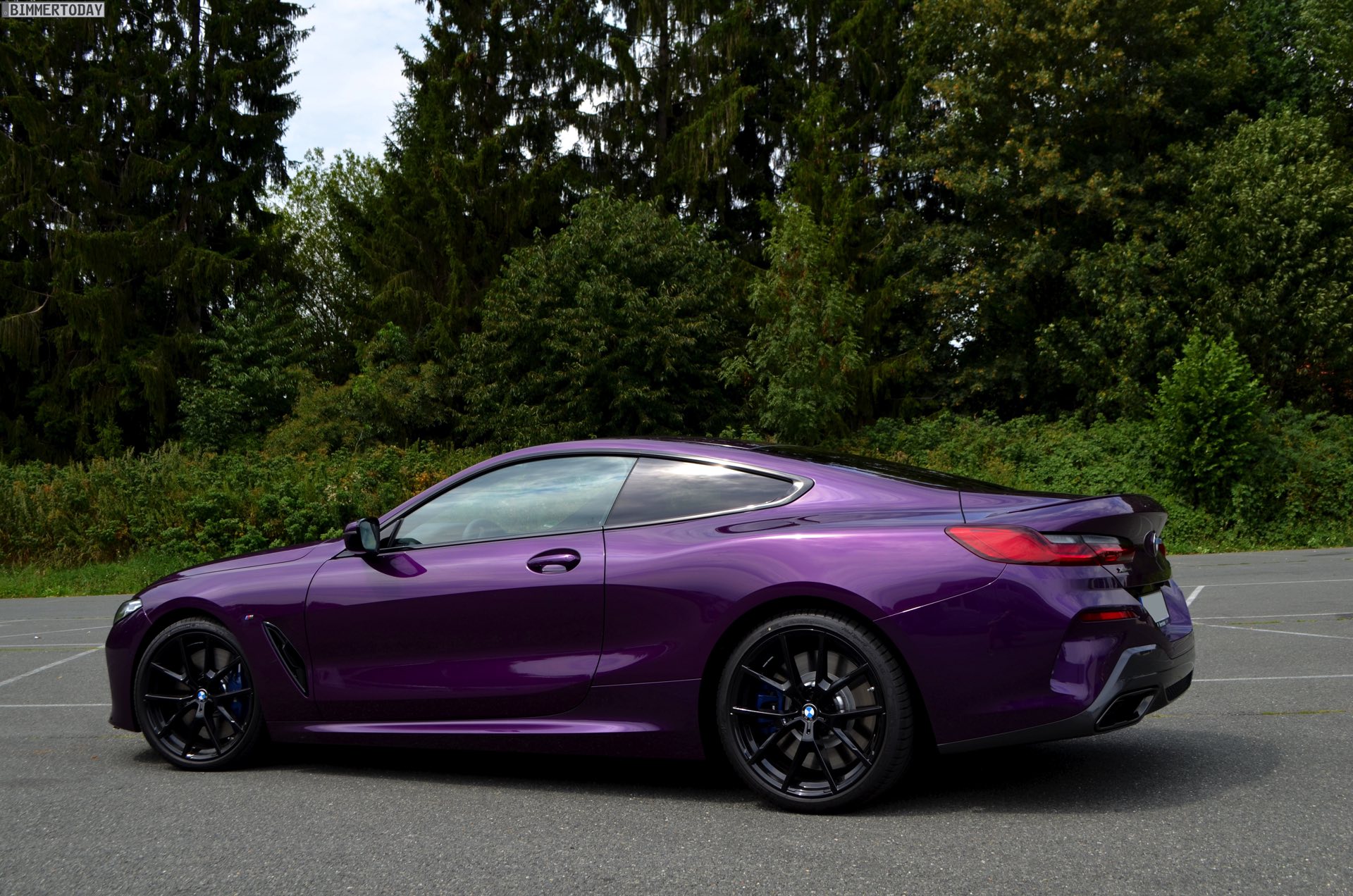 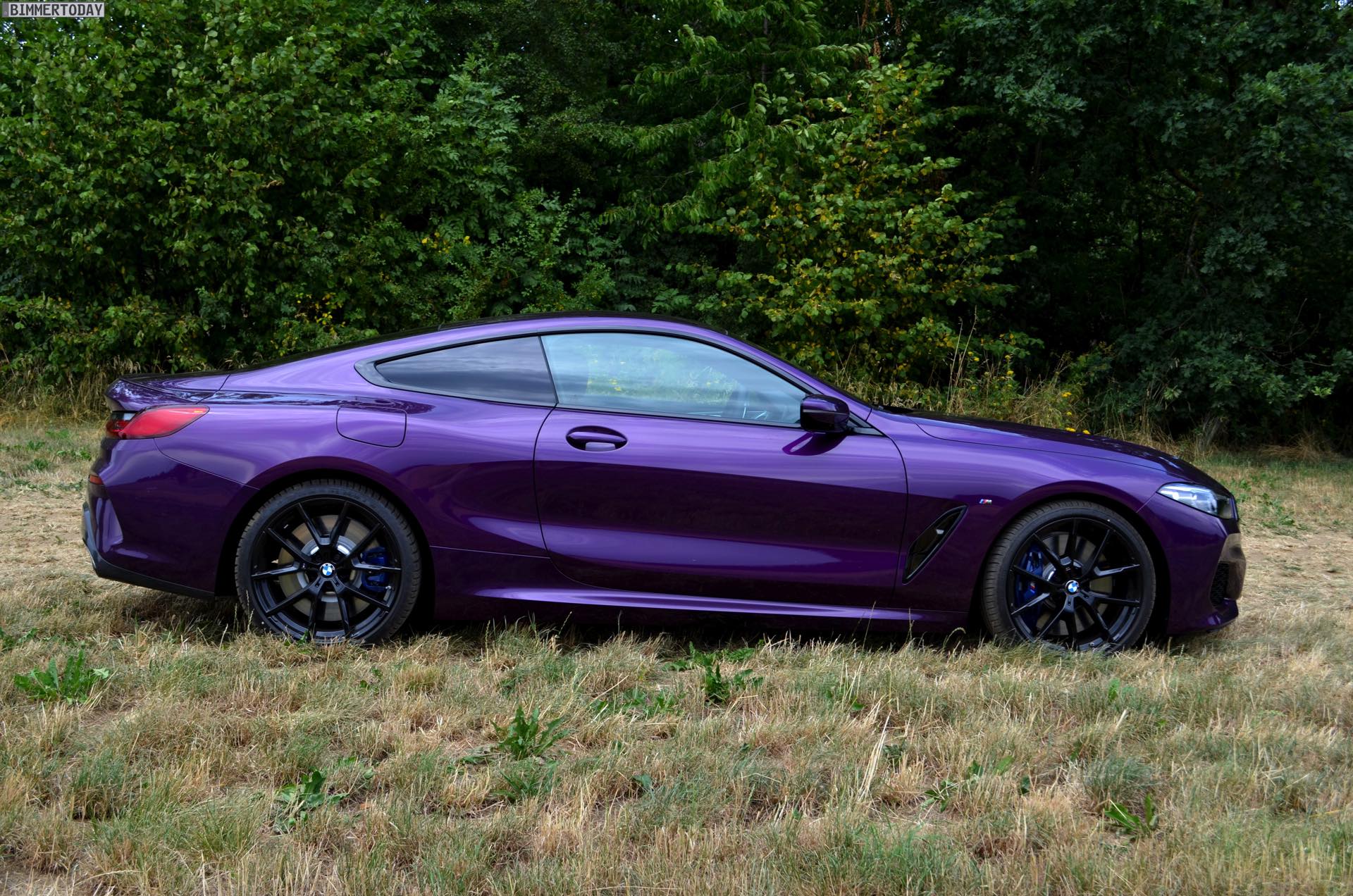