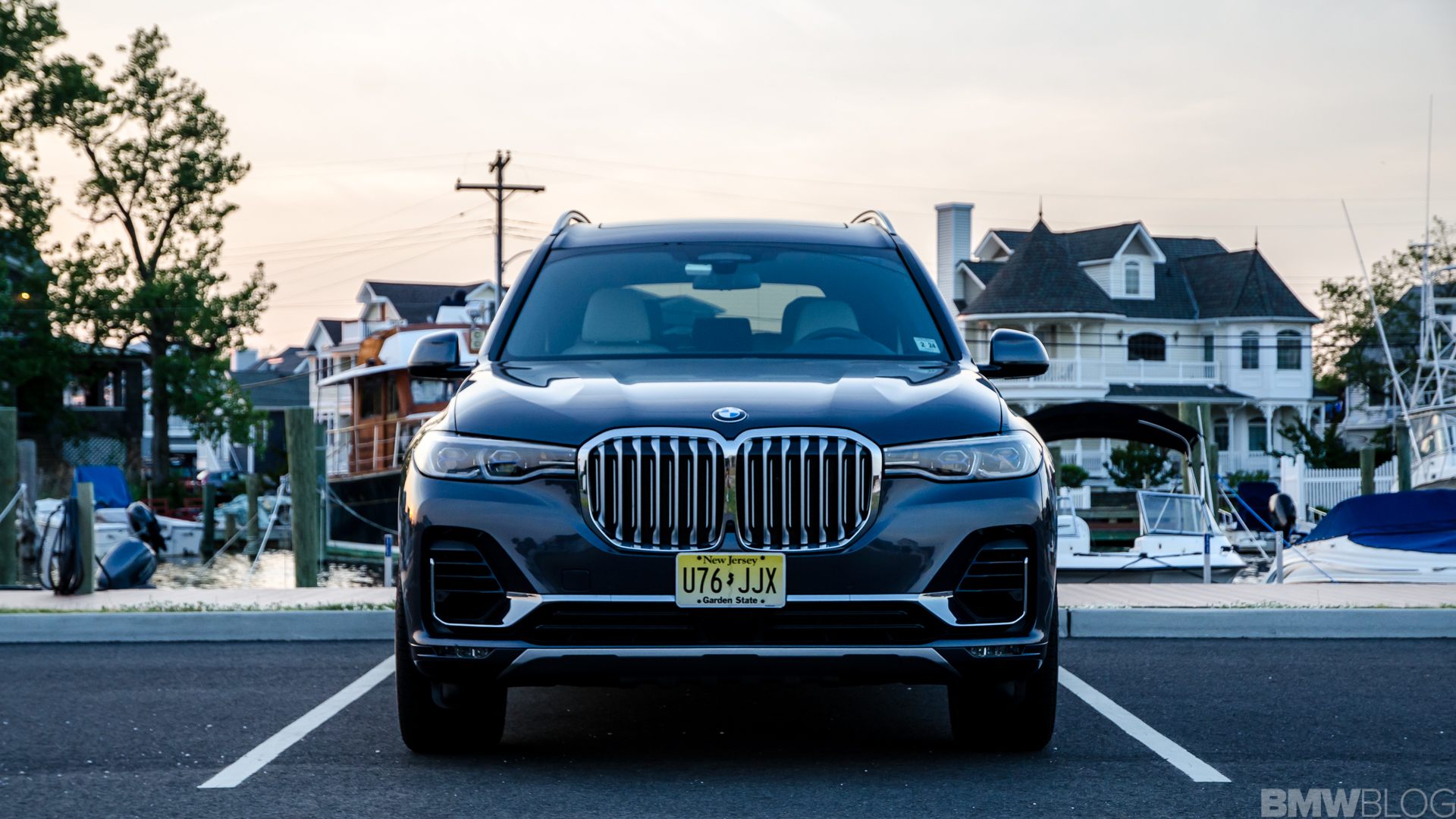 It was only a matter of time before we saw an ALPINA version of BMW’s largest vehicle. The Buchloe-based brand is known for its extra luxurious versions of already very luxurious BMWs. So after the BMW X7 (pictured above) made its debut, we know something from ALPINA was on its way. And now we’ve just seen the ALPINA XB7 testing in these new spy photos. (We don’t own the photos but they can be seen here)

Of all the places to take the ALPINA XB7, zee Germans decided to take it to the Nurburgring. While the ‘Ring is a great place to test the performance of a sports car, it might not be the best place to test a nearly three-ton luxury SUV. Or maybe it is.

ALPINA has a gift when it comes to taking relatively ordinary driving BMWs and making them feel special. Take the G11 7 Series for example. The standard pre-LCI 7 was just okay to drive but the ALPINA B7 version was properly special and exciting to drive, while also being more comfortable. So it’s likely that the XB7 continues that trend.

Working in the XB7’s favor is the fact that the standard BMW X7 is remarkably good to drive. It’s actually nicer to drive than the newly facelifted 7 Series. Honestly. So that gives the ALPINA XB7 good bones on which to build.

It also looks much better. While it still sports those enormous Kidney Grilles, which are still laughably large, its ALPINA-specific body work and gorgeous wheels really improve the look. That’s to be expected, though. The new ALPINA B7 is significantly better looking than the standard 7 Series LCI, thanks to those very same additions.

After driving the BMW X7, we came away very impressed. Not only is it superbly luxurious but it’s also very nice to actually drive. Its steering is so much better than you might expect it to be, it’s surprisingly agile for such a large vehicle and it has a brutish charm to it that’s addictive. With some of Buchloe’s best tuning, we expect the ALPINA XB7 to be even better.