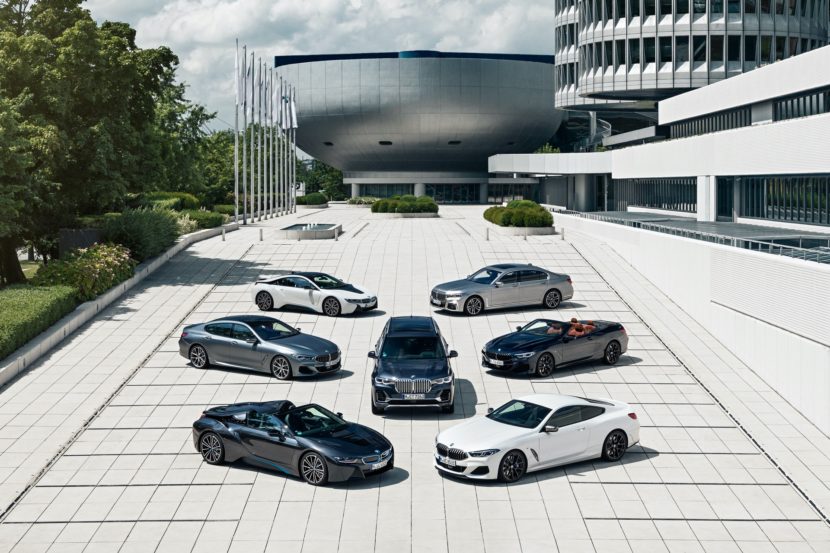 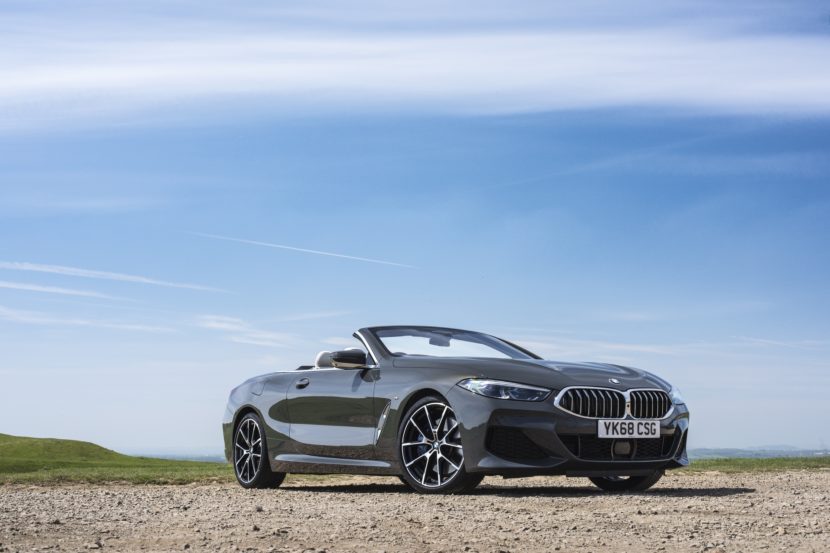 Rumor: BMW to Axe Several Models Including 8 Series and Z4

It looks like the numbers being crunched up by the accountants in Munich are not really adding up to much. According to a new report from Automobile Magazine, several BMW models will be getting axed… 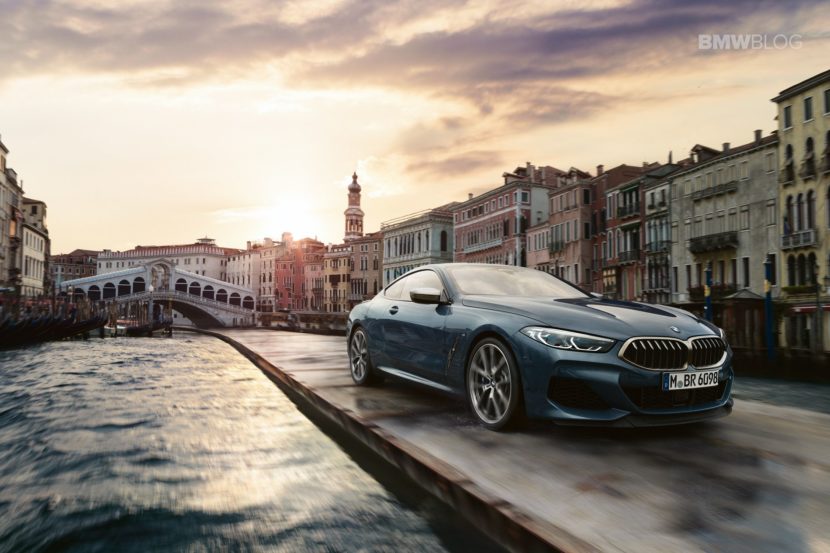 Earlier this month, to celebrate the few remaining weeks before deliveries kick off, BMW published a video showcasing the new 8 Series Coupe driving around Venice on what seems to be a floating road. Today, BMW… 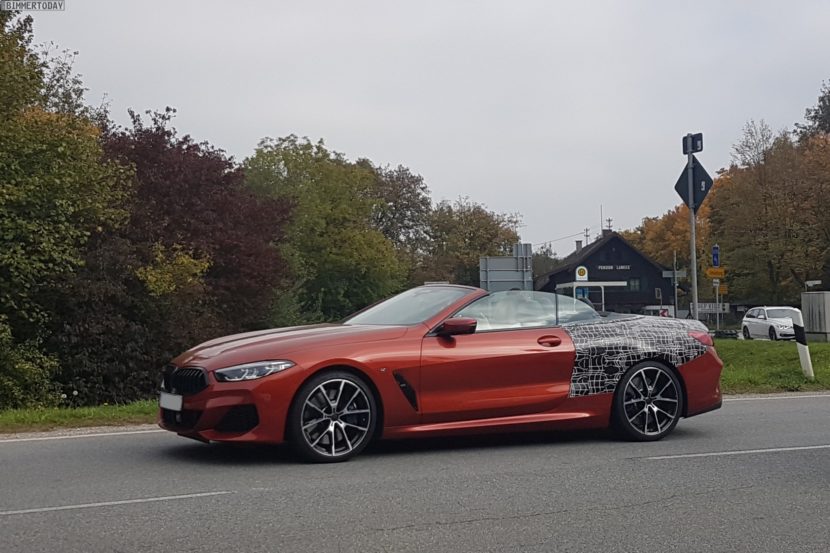 The BMW 8 Series Convertible is currently making its rounds around Munich with just a few weeks before its official debut. This latest prototype barely wears any camouflage and it’s featured in the Sunset Orange… 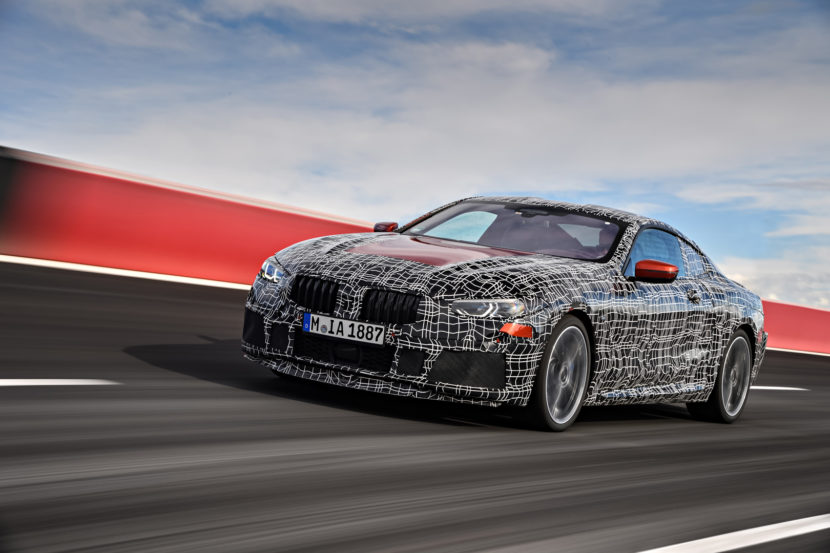 While the new BMW G15 8 Series is currently being tested around the world, new information about the top model M850i has reached us. Although the M Performance version of the 8 Series Coupe and…