BMW 3 Series GT getting killed off due to cost cutting, not lack of demand

Home » Models » 3 Series » BMW 3 Series GT getting killed off due to cost cutting, not lack of demand 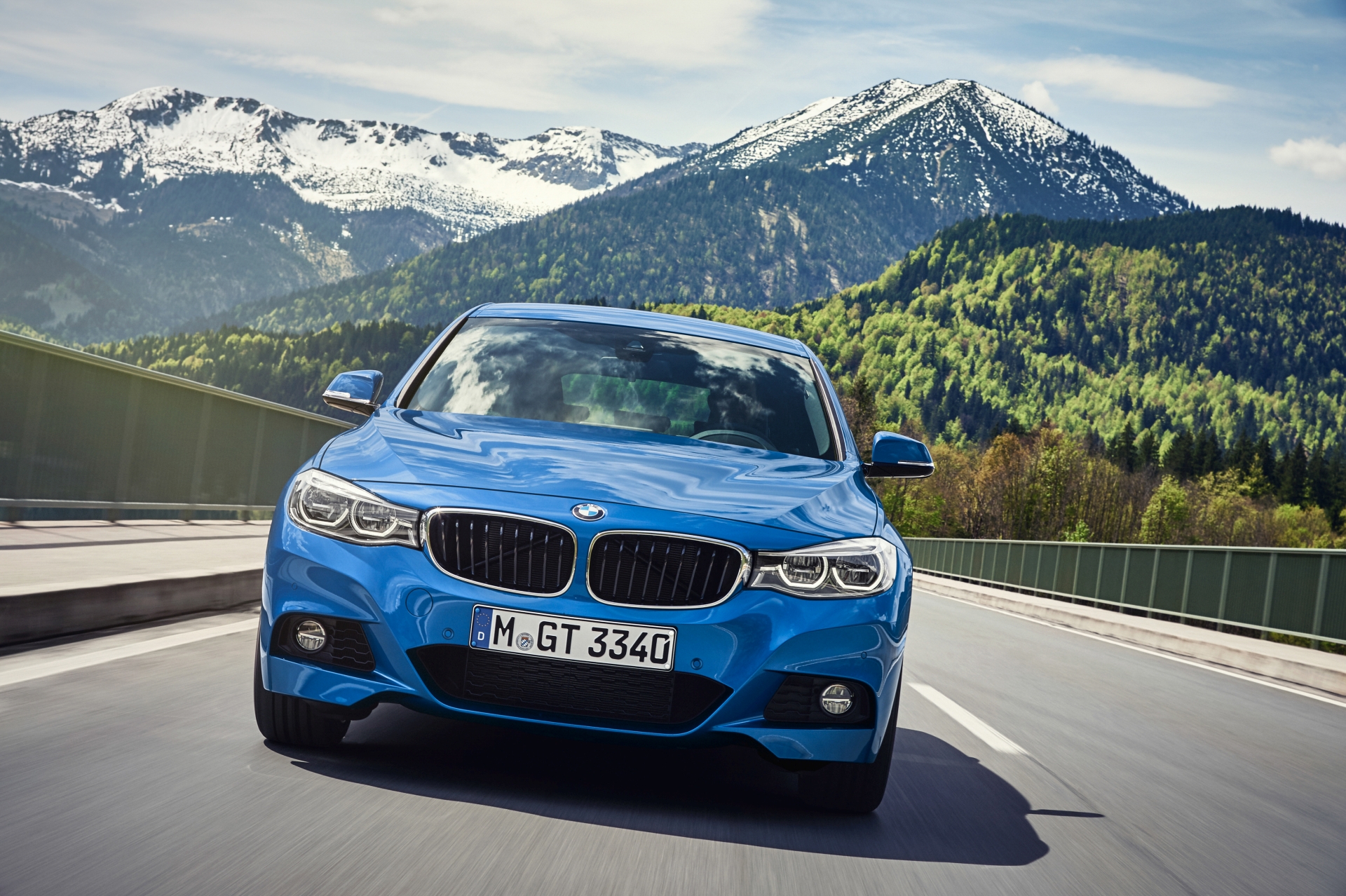 When we first learned of the demise of the BMW 3 Series GT, we thought it was due to lack of need and/or demand. It seemed like a superfluous niche that BMW had hoped to capitalize on but never panned out. As it turns out, though, the demand for the 3 Series GT is there, or at least enough to warrant its continuation in America. BMW is killing it off anyway but it’s due to portfolio-wide cost cutting and not lack of demand.

According to BMW CEO Harald Kruger, the brand wants to cut some manufacturing costs and reducing the number of model variations on the assembly line is a big way to do that. BMW will still keep the 3 Series Touring (which won’t be available in the US starting with the G21 generation) but the GT model will meet its end. 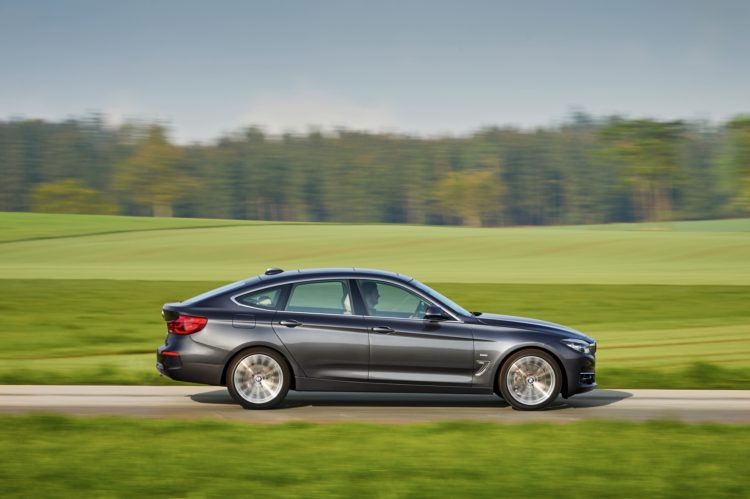 While popular enough to stick around based on demand alone, it’s still a relatively superfluous model that was probably just cannibalizing 3 Series Touring sales. So 3 Series GT customer will either jump to the G21 3 Series Touring or maybe step up to an X3.

Though the 3 Series GT will be vanishing, the 6 Series GT is here to stay. It presents a specific need in the model lineup, as it’s more luxurious than the 5 Series Touring but more practical than the 7 Series. So it’s not going anywhere.

We’re assuming this cost-cutting measure is for the purpose of investing more money into electric mobility and automation. BMW has been very vocal about putting a ton of R&D money into both ventures, so it likely wants to recuperate that money elsewhere, as it won’t see a return from EVs and autonomous cars for some time. 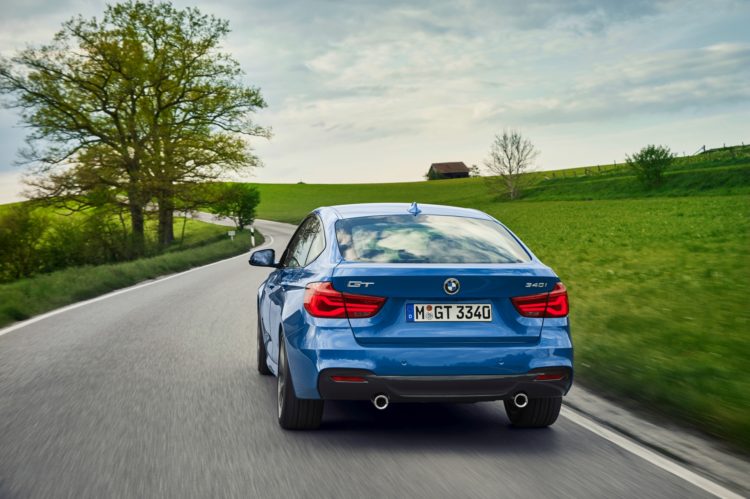 We doubt that many enthusiasts will lose sleep about the loss of the 3er GT. It wasn’t the most beloved car among BMW enthusiasts, as it looked worse than the 3 Series Touring with barely any practicality benefits. However, those that do own it are unhappy, as they tend to be strong proponents of it. So, unfortunately for them, there won’t be a replacement when the time comes to trade in their beloved 3 Series GT. Especially in America, where we won’t be getting the G21 3 Series Touring.