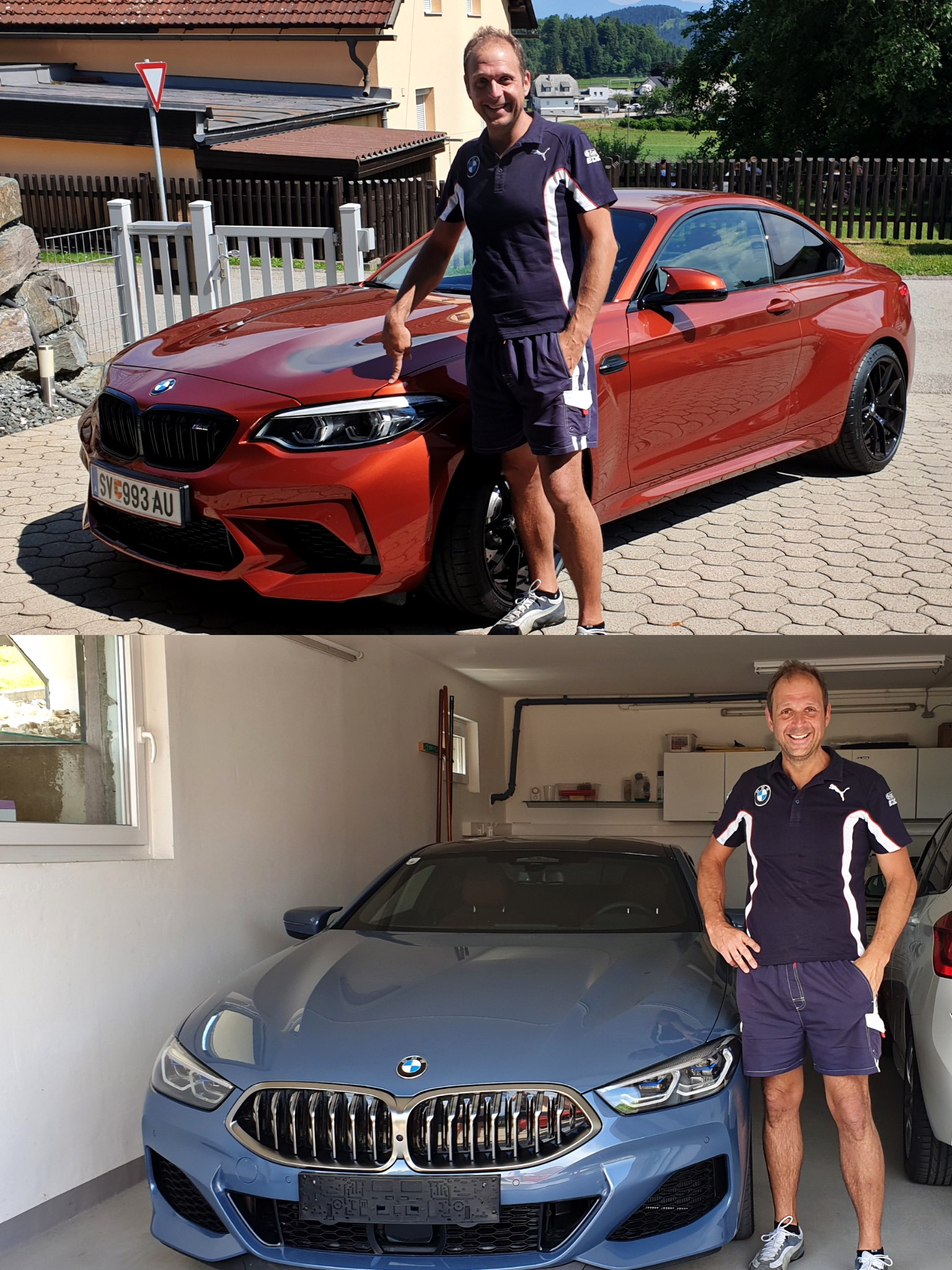 BMW is a brand that sticks. Its customers tend to stick with cars from the blue and white Roundel. Though, most customers buy a new car every few years, rarely buying a new one every year. But what if a customer actually bought a brand-new BMW almost twice a year for the past fifteen years? They might be considered a super fan. If so, than that’s exactly what Austrian BMW fan Markus Valent is. A super-fan. 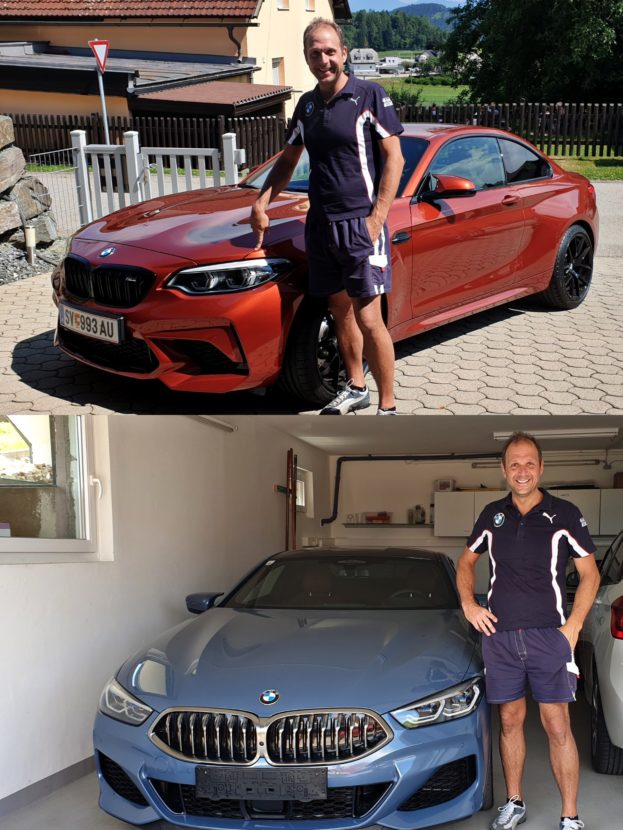 Today, the 24th of July, is Valent’s birthday and he’s not only a super-fan of BMW but a fan of our site as well. As a birthday gift, Valent’s step-son Viktor asked us to share a bit about his impressive collection of BMWs and it is impressive, indeed. A lot of people have owned a lot of BMWs. But Valent’s near 30 brand-new Bimmers bought in the past 15 years is impressive.

Among the Bimmers he’s owned are an E92  M3, a M4, two M2s; one pre-LCI and one post-LCI; two F10 5 Series’, a G30 M550i, and he’s currently the owner of a BMW M850i and an M2 Competition. Not only is that a lot of brand-new BMWs to buy but they’re almost all expensive and interesting models. It’s not as if he’s hoarding diesel-powered 1 Series’.

He’s a true fan of performance, too. His  M2 Competition is fitted with an Akrapovic exhaust, so he likes his cars to sound as sporty as they feel. He’s also good at diagnosing and fixing BMWs. In fact, according to his step-son, a BMW dealership they’re close with actually sometimes asks Valent his opinion on a particular issue if they can’t figure it out.

So we want to thank Valent for being an avid reader of our site, comment on how impressive his commitment to the Bavarian brand is and wish him a happy birthday.