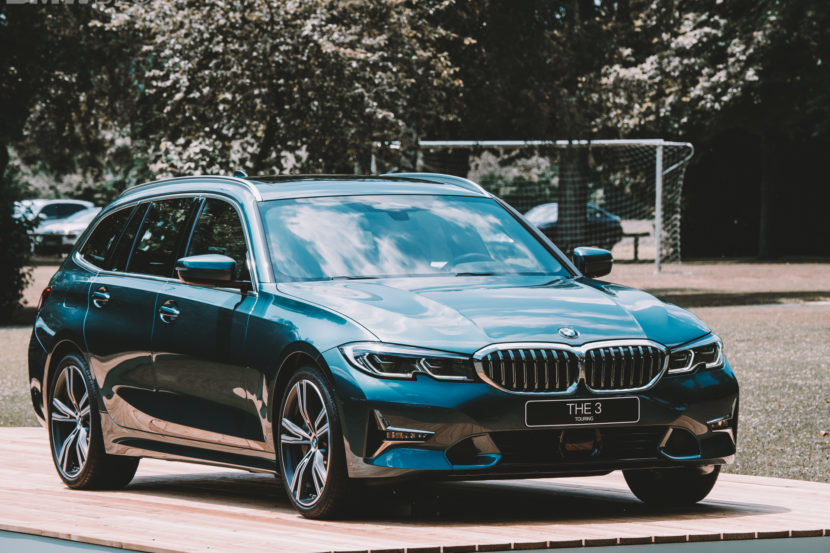 The latest and last member of the new G2x 3 Series family is now joining the pack. The G21 BMW 3 Series Touring is one of BMW’s best selling cars in Germany and arguably, one of the most intriguing sport wagons. If there was any doubt before, then these photos should set the record straight. The G21 3 Series Touring is a looker.

The new G2x-gen design language works well with a long-roof body style and there are even some aspects of it that make it more handsome than the sedan. For instance, the Touring gets a more traditional Hofmeister Kink that looks better than the arrow-like one on the 3 Series sedan. Its taillights also look a bit better on a tailgate rather than a trunk. 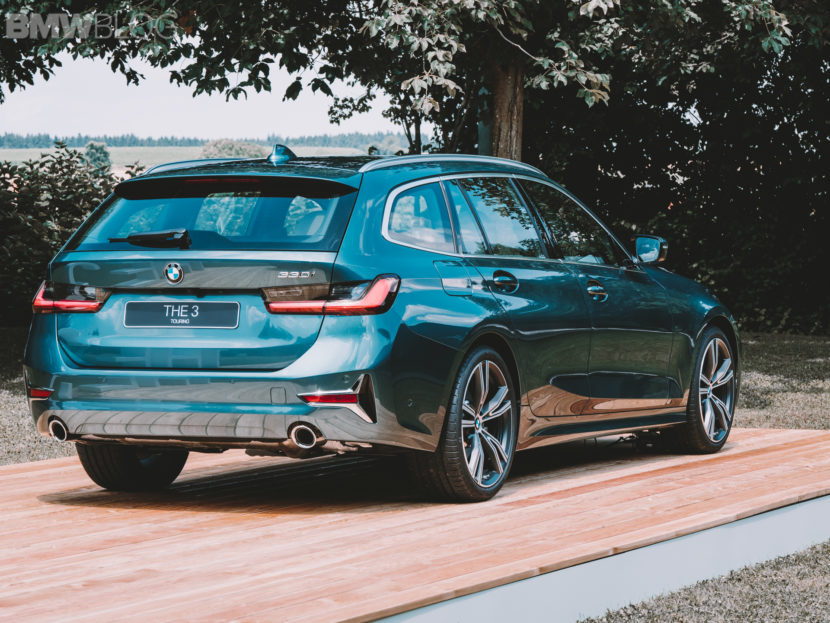 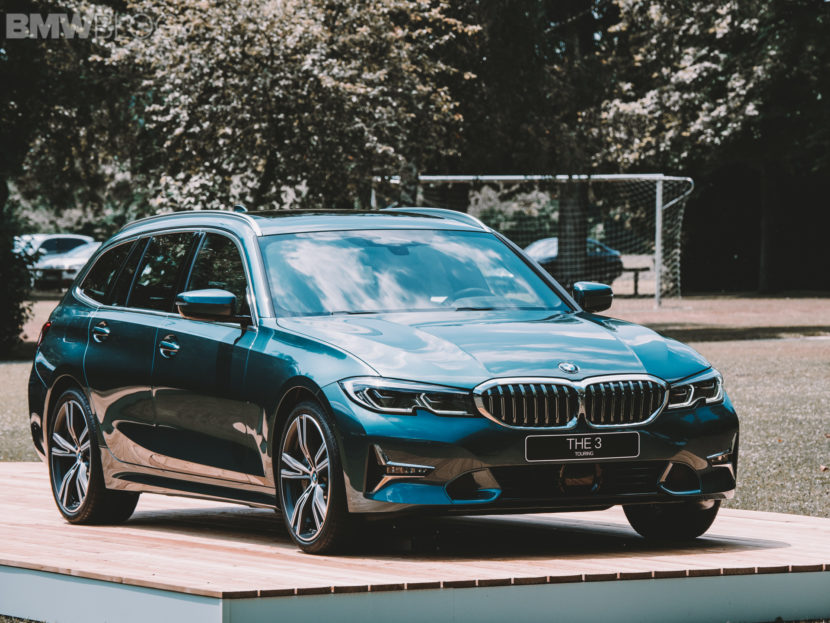 In M Sport guise, the 3er Touring gets larger, more aggressive air intakes. You also get black Shadowline trim around the windows and black roof rails.

The G21 3 Series Touring also takes advantage of that long roof by offering a panoramic sunroof. This allows more light into the cabin and makes the longer roof seem a bit more open. 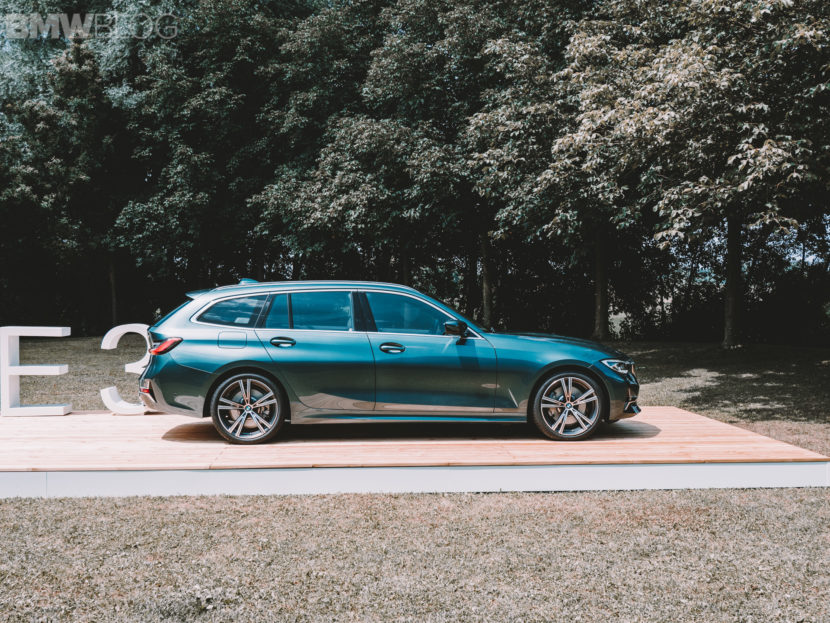 The only real difference inside the G21 3 Series Touring is its trunk, obviously. Being a wagon, it has a much larger trunk than its sedan sibling and it features quite a lot of cargo space. The new G21 can swallow 500 liters of cargo with the rear seats occupied, which is 5 liters more than the old F31. With the rear seats folded down, total cargo volume increases to 1,510 liters. Like with other BMW wagons, the rear window can open independently of the tailgate, which makes loading just a bag or two into the trunk much easier. 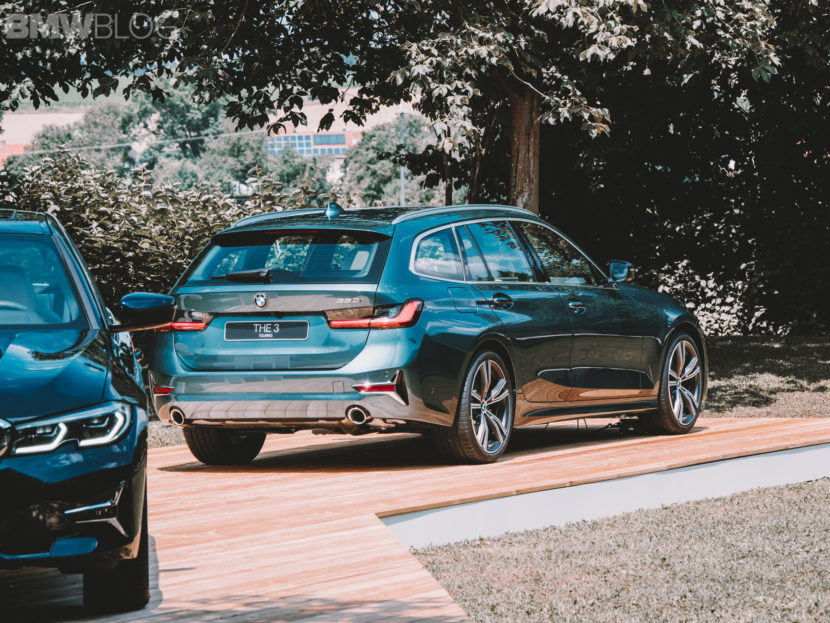 Unfortunately, the US market will not be getting the 3 Series Touring.