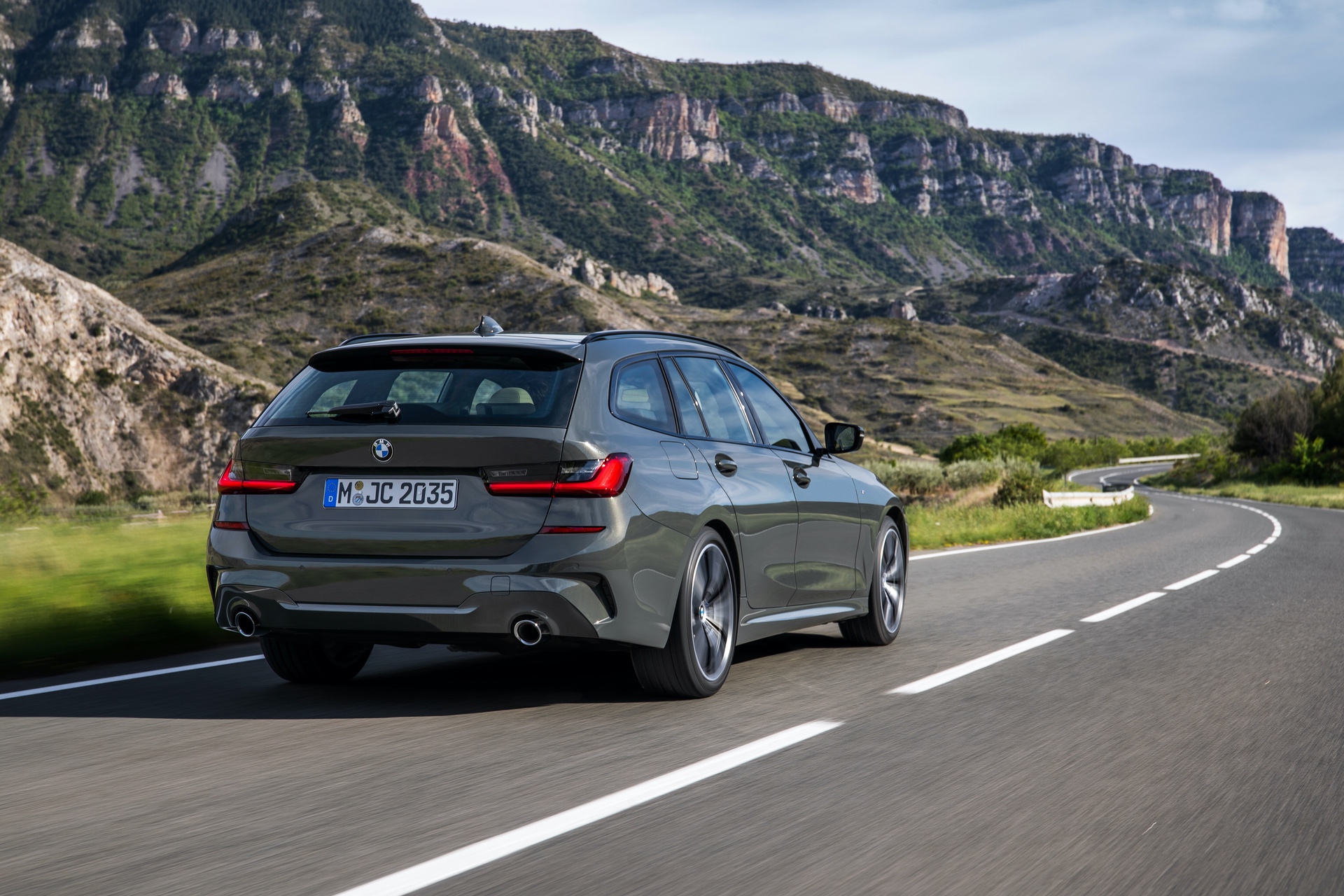 The new BMW 3 Series Touring will be the first sports wagon 3er to be offered with a plug-in hybrid drivetrain. From summer 2020, the BMW 330e Touring will expand the BMW Group’s PHEV fleet. As expected, the current 330e sedan with latest eDrive technology will be implemented in the touring model as well. The PHEV drivetrain also uses the combination of four-cylinder gasoline engine and electric motor, with the XtraBoost providing even more power for a short time.

The hybrid system comprises a four-cylinder petrol engine and an electric motor integrated into the eight-speed Steptronic transmission. The total system output is up to 215 kW/292 hp, with the XtraBoost mode engaged. The new BMW 330e Touring’s hybrid system combines the drive torque from the 135 kW/184 hp combustion engine with the power from the electric motor with peak output of 80 kW/109 hp. XtraBoost mode allows the two power sources’ combined output of 185 kW/252 hp to be increased for up to 10 seconds by an additional 30 kW/40 hp under particularly hard acceleration. 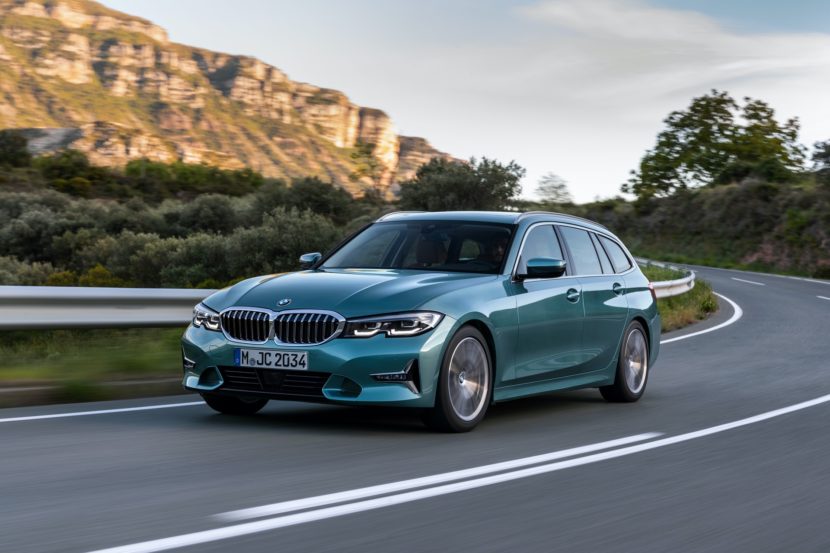 The E-range was determined in accordance with WLTP and calculated back to the requirements of the NEDC for the purpose of better comparability. 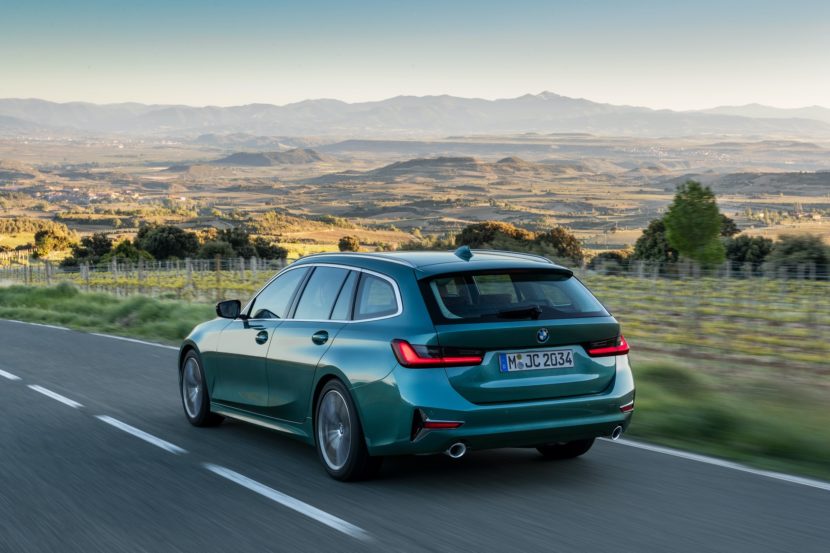 In practice, distances of around 50 kilometers should be achievable. This means that the BMW 330e Touring fulfills the requirements applicable in Germany for the reduced company car taxation of plug-in hybrids. For example, many potential customers can order the hybrid station wagon and only have to use half the gross list price to calculate the monetary benefit.

No official photos are available now, but from a design standpoint, apart from the additional flap in the front left fender, the cues should not be different from the conventionally-driven models.