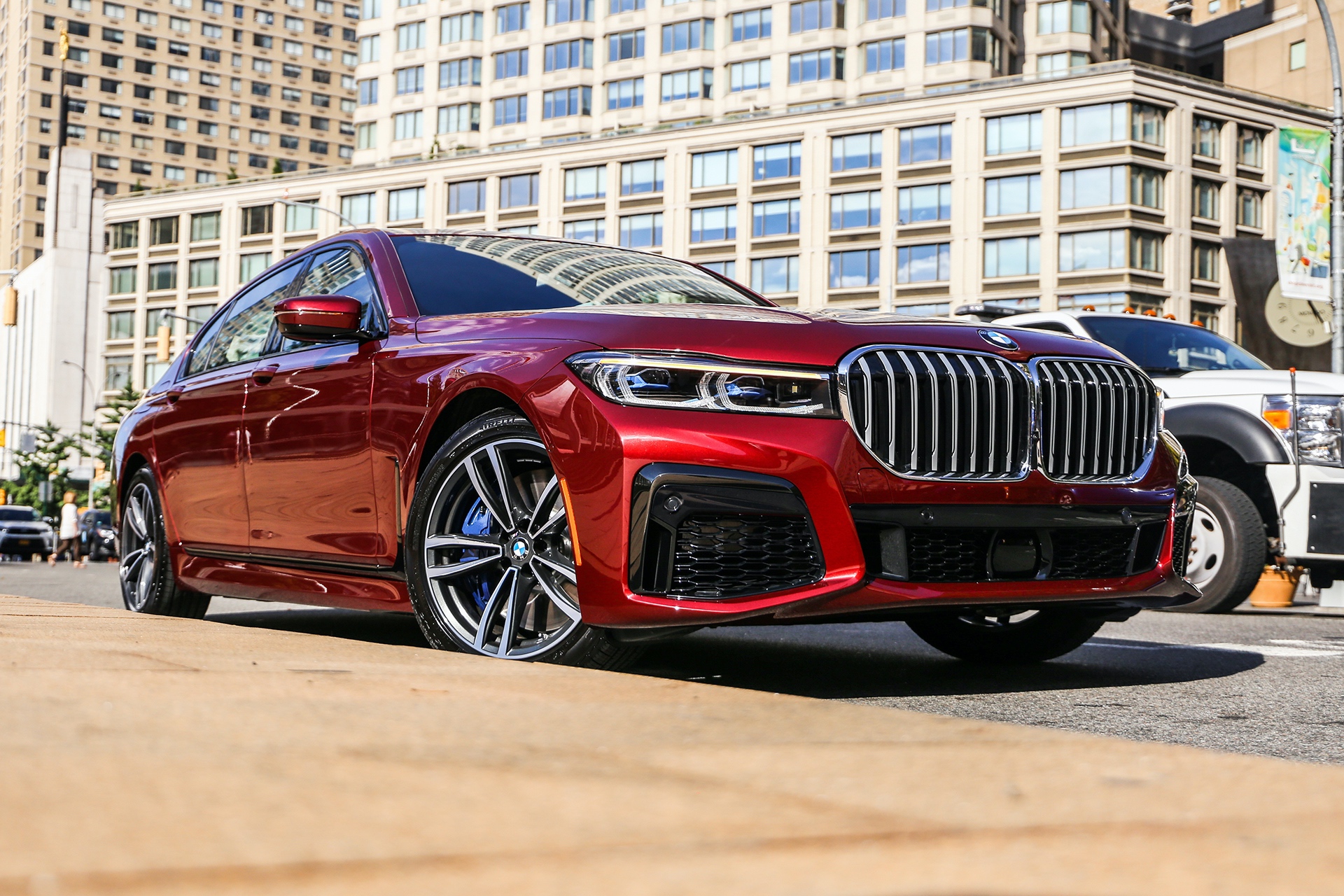 When BMW gave its 7 Series a facelift, it was really only done for one reason — to try again to take down the Mercedes-Benz S-Class. In this new video from CarBuyer, we take a look at whether or not it’s worked.

The pre-LCI G11 BMW 7 Series is a good car and it’s one that no customer would complain about owning. It’s posh, luxurious, comfortable and nice to drive. But it couldn’t make a dent in S-Class sales. No matter your feelings on the 7er or the Merc, the S-Class is the perennial luxury car sales winner and it has been since this generation’s inception. A lot of the reason for the G11’s lack of sales had to do with a lack of excitement. 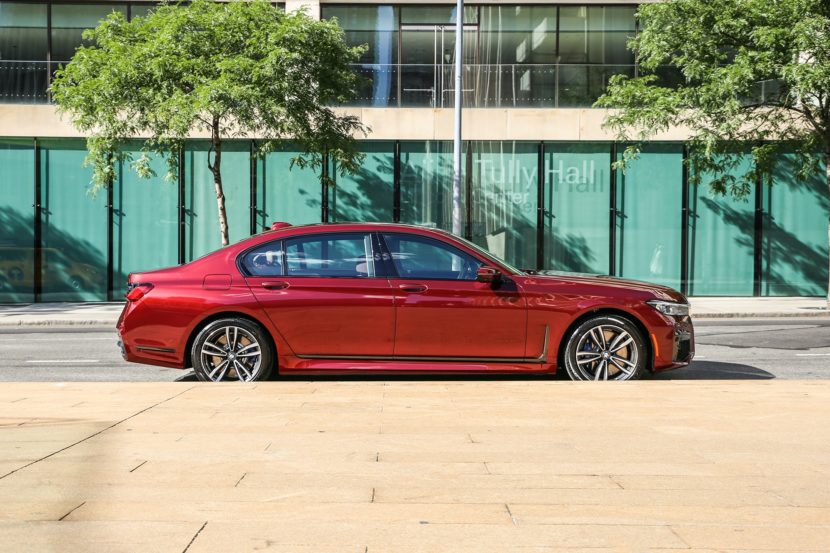 While a good car, the pre-LCI G11 7 Series just wasn’t very exciting looking, outside and inside. Its exterior styling was a bit bland and its interior styling lacked the same emotional excitement that the S-Class had and still has. So with the LCI, BMW took its front-end styling and cranked it to eleven. It also gave it some interior tweaks and some new tech. But has it all worked?

Well, it certainly looks more interesting. That massive new grille boosts visual excitement (and makes it more popular in China) and its new tech does help improve the interior. However, it’s still not as nice as the S-Class, especially on the inside. CarBuyer’s Ginny Buckley brings up some good points, such as why BMW decided to stick with the old shift lever, rather than the new glass one in the X7? 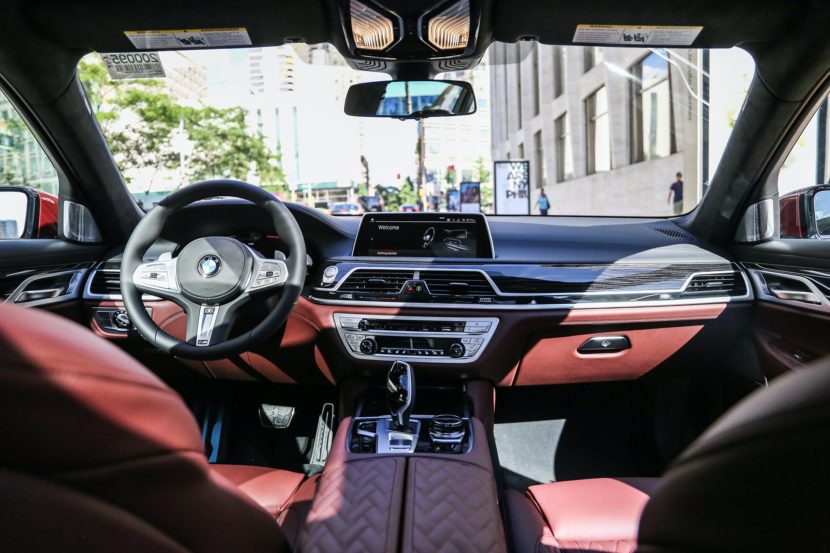 In terms of the way it rides and drives, it’s sort of the same old story; it’s sharper to drive than the S-Class but not as comfortable. While that’s great, having a luxury car that’s actually enjoyable to drive is nice, it’s not necessarily what’s important in this segment anymore. The Transporter might like it, though.