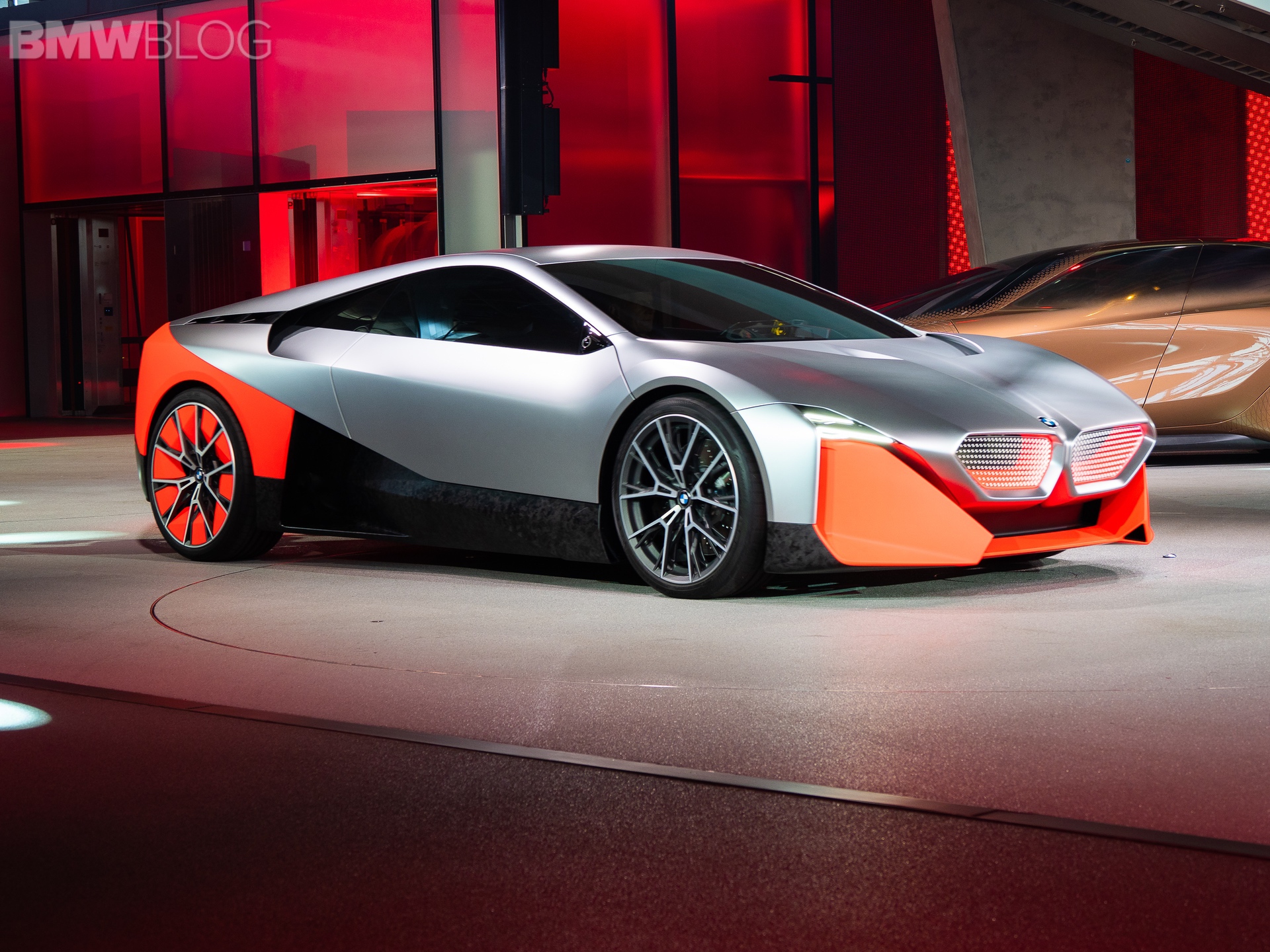 Earlier today, we looked at the BMW Vision M NEXT back-to-back with the BMW i8. The former is a concept car that pays tribute to all of the major mid-engine cars in BMW’s past and the latter is actually one of them. However, I actually think the M NEXT looks more like another concept from BMW than anything else. Specifically, the BMW M1 Hommage Concept.

I remember when the M1 Hommage Concept first came out. It was, and still is, stunning and it left every BMW enthusiast wanting the brand to make it. Unfortunately, it never ended up making production (although, one could argue that it ended up becoming the BMW i8). However, it sort of lives on in the BMW M NEXT.

It’s actually shocking how similar the two cars are and it shows that this new Vision M NEXT concept is actually an M Division car and not just some funky hybrid concept. It’s main inspiration seems to be the original BMW M1, as is the M1 Hommage Concept’s, obviously. Up front, the M NEXT differs a bit from the M1 Hommage and it’s where the two cars differ most. They’re still similar in shape and style but the Kidneys on the new concept are much larger and the headlights are smaller and further apart.

In profile, they might as well be twins. The M1 Hommage is a bit curvier and its rear haunches are more pronounced but the two are so similar it’s striking. If anything, though, I think the new BMW M NEXT is closer to the original M1 than the Hommage Concept is. If you remember, the original M1 was a boxy, wedgy thing, without a smooth curve in sight. This new Vision M NEXT is closer to that than the M1 Hommage, actually.

Out back, it’s clear the two cars are designed to pay tribute to the same car. The squinty taillights, Roundel emblems flanking either side and the louvered rear window are all reminiscent of the original M1 and present on both cars. Again, though, the Vision M NEXT is a bit more broad shouldered and boxy, like the original M1.

The BMW M1 Hommage has been one of my favorite BMW concept cars since its debut. It’s just so good looking and it harkens back to one of the greatest cars in BMW’s history. However, after seeing the BMW Vision M NEXT, I think it’s eclipsed the M1 Hommage for me. It’s just so much like the original M1 while also being so futuristic. In fact, I think it’s one of BMW’s very best concept cars of all time.