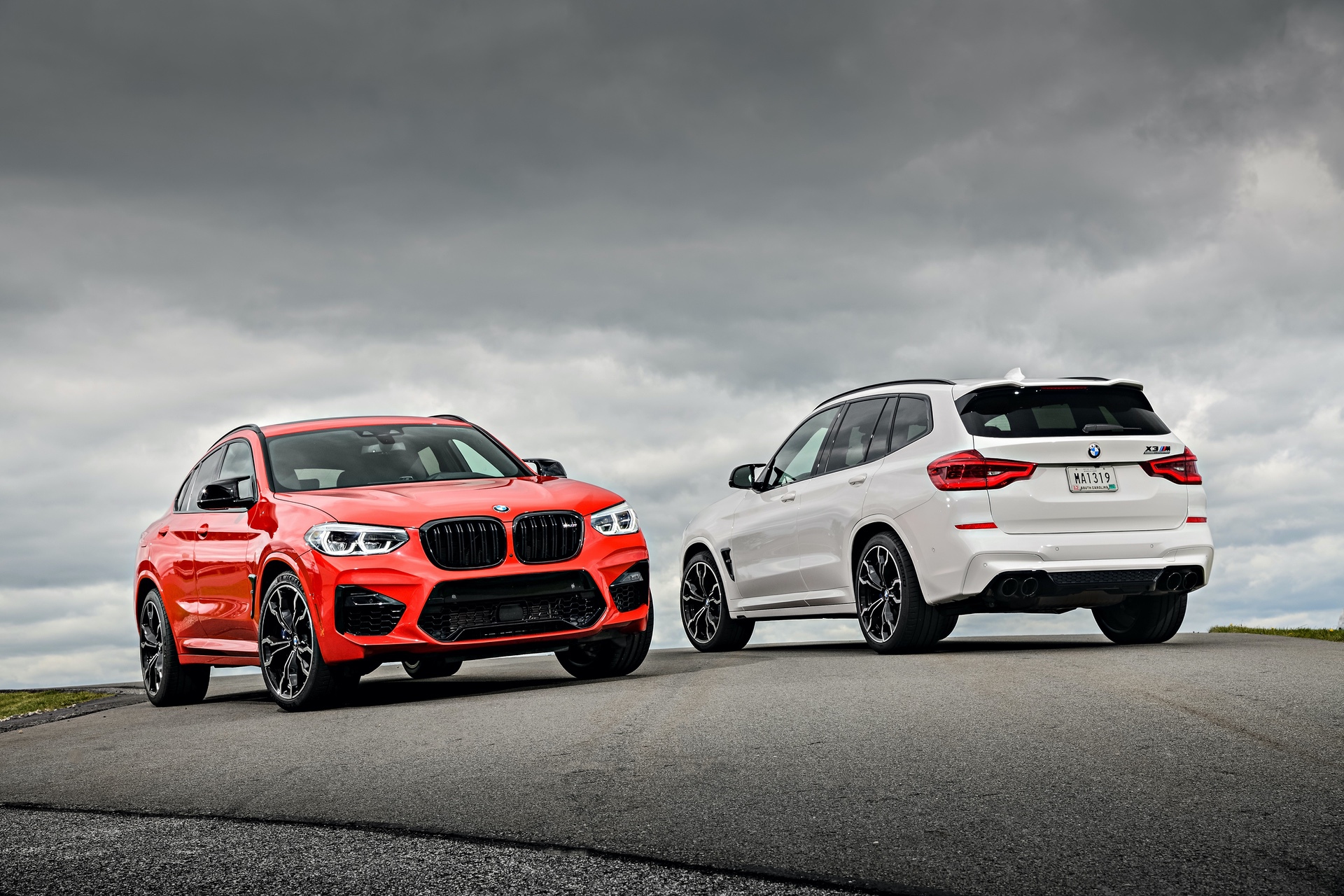 The new BMW X3 M Competition and X4 M Competition models are now in the spotlight around the world as BMW organized the first media tests for the two. It all took place at the Monticello track in New York and we were there as well. It’s a great test track for high-performance cars, as it is pretty long and has both tricky corners and long straights where power can be put down properly. The guys from Throttle House were invited as well and they filmed their time behind the wheel.

First off, they took the BMW X4 M Competition out on the track and judging by their expressions, the were rather pleased with how the car handles itself. It delivered incredible performance for an SUV. According to their notes it was neutral in corners, the brakes held up really well while the power delivery was immediate and impressive. It should be noted that, compared to its rival from Mercedes-AMG, for example, the X3 and X4 M models use a 3-liter straight six mill, not a 4-liter V8. 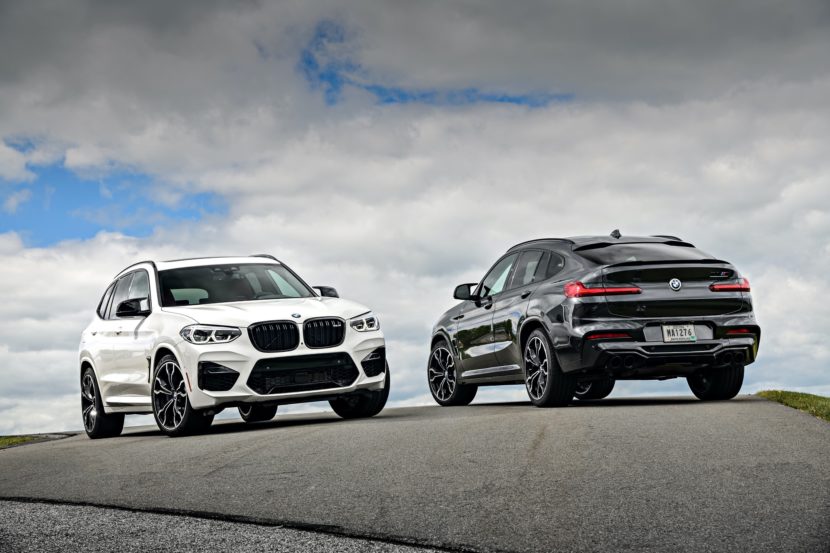 Smaller displacement doesn’t necessarily mean less horsepower. The S58 engine has up to 510 PS and 600 Nm (442 lb-ft) of torque and those numbers are nothing to scoff at. That’s what the dynamic duo in the shots below found out the hard way. In the end though, the X4 M Competition didn’t feel like a track car and that’s an obvious conclusion. After all, this is an SUV and even though the car masks its weight well, you can still feel it because it’s simply there.

The X3 M Competition didn’t get the track treatment. It was taken out on the back roads to see how it deals with ‘everyday’ situations. Admittedly, the X3 M is a more practical choice and will most likely be the best seller of the two. How did it compare? You’ll just have to watch for yourself.