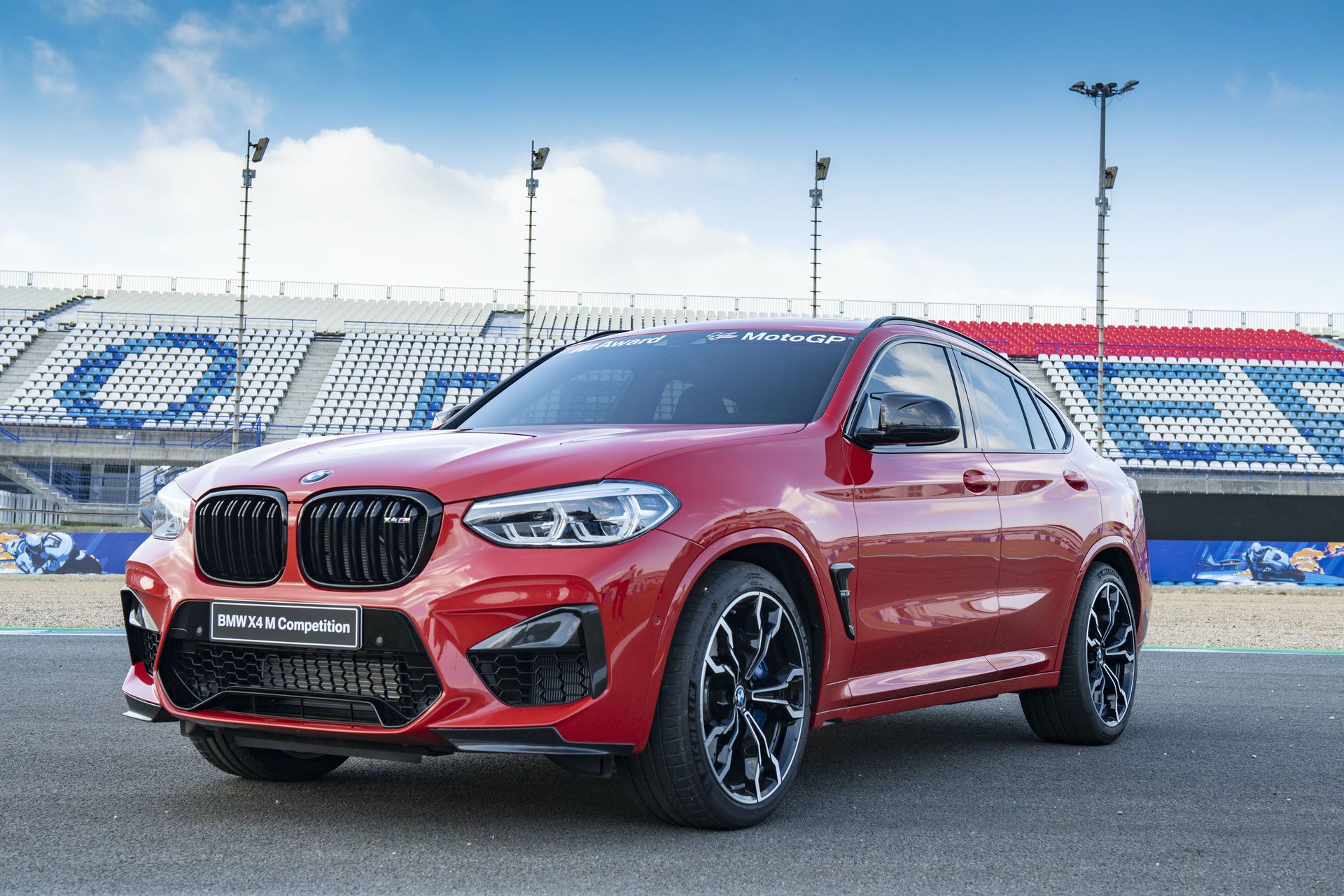 On the Saturday of the Spanish Grand Prix at Jerez de la Frontera, BMW M traditionally unveils the BMW M Award winner’s car. In the 2019 season, this award for the fastest qualifier in MotoGP will be presented for the 17th time. The BMW M Award is a permanent feature of BMW M’s ‘Official Car of MotoGP’ commitment, which goes back as far as 1999. At the end of this season, the winner of the BMW M Award can look forward to another real highlight: an exclusive BMW X4 M Competition in Toronto Red Metallic. 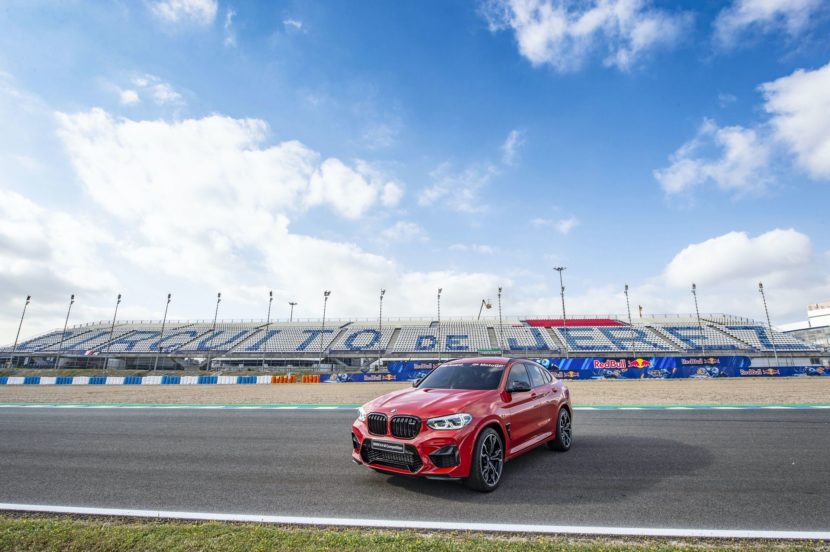 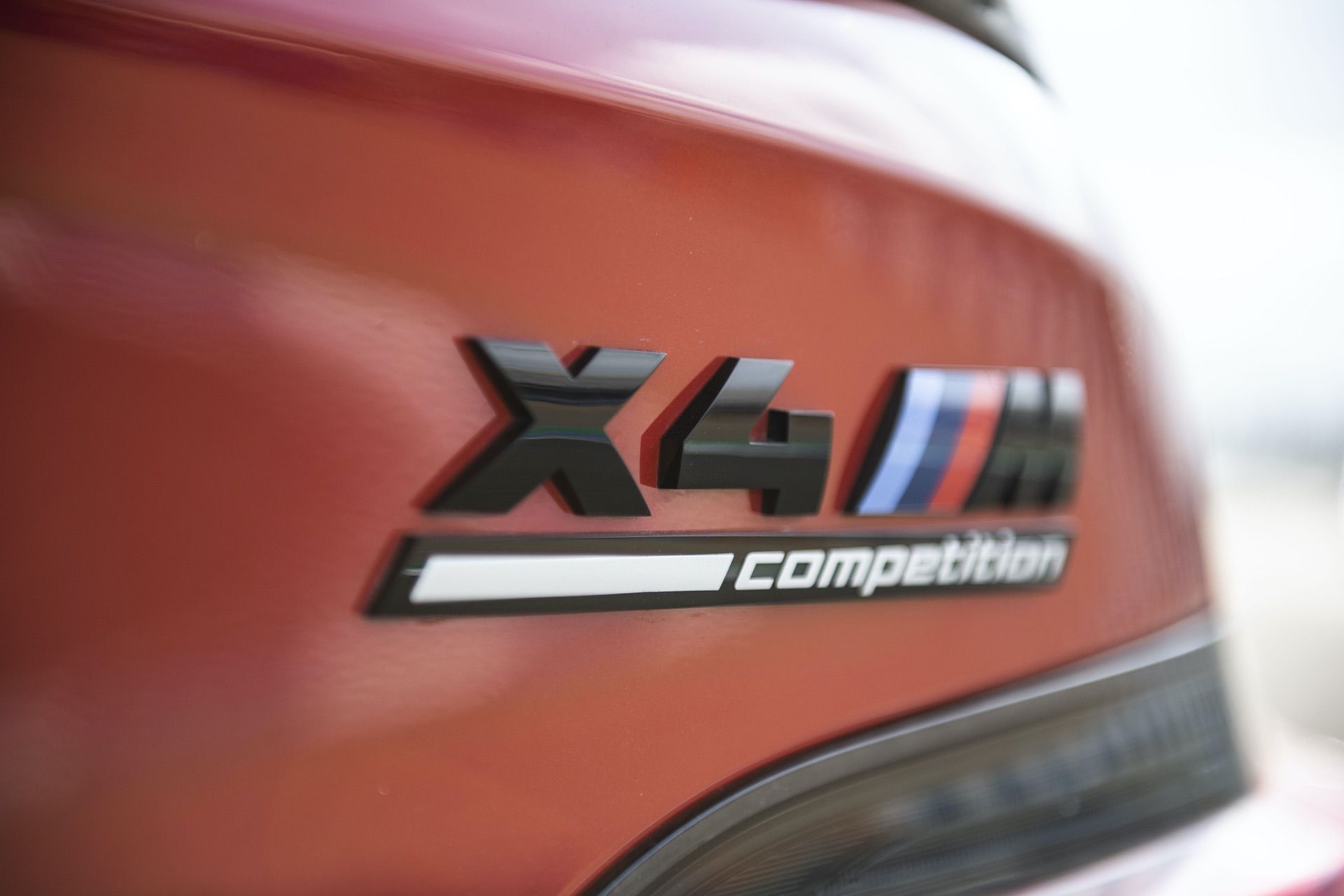 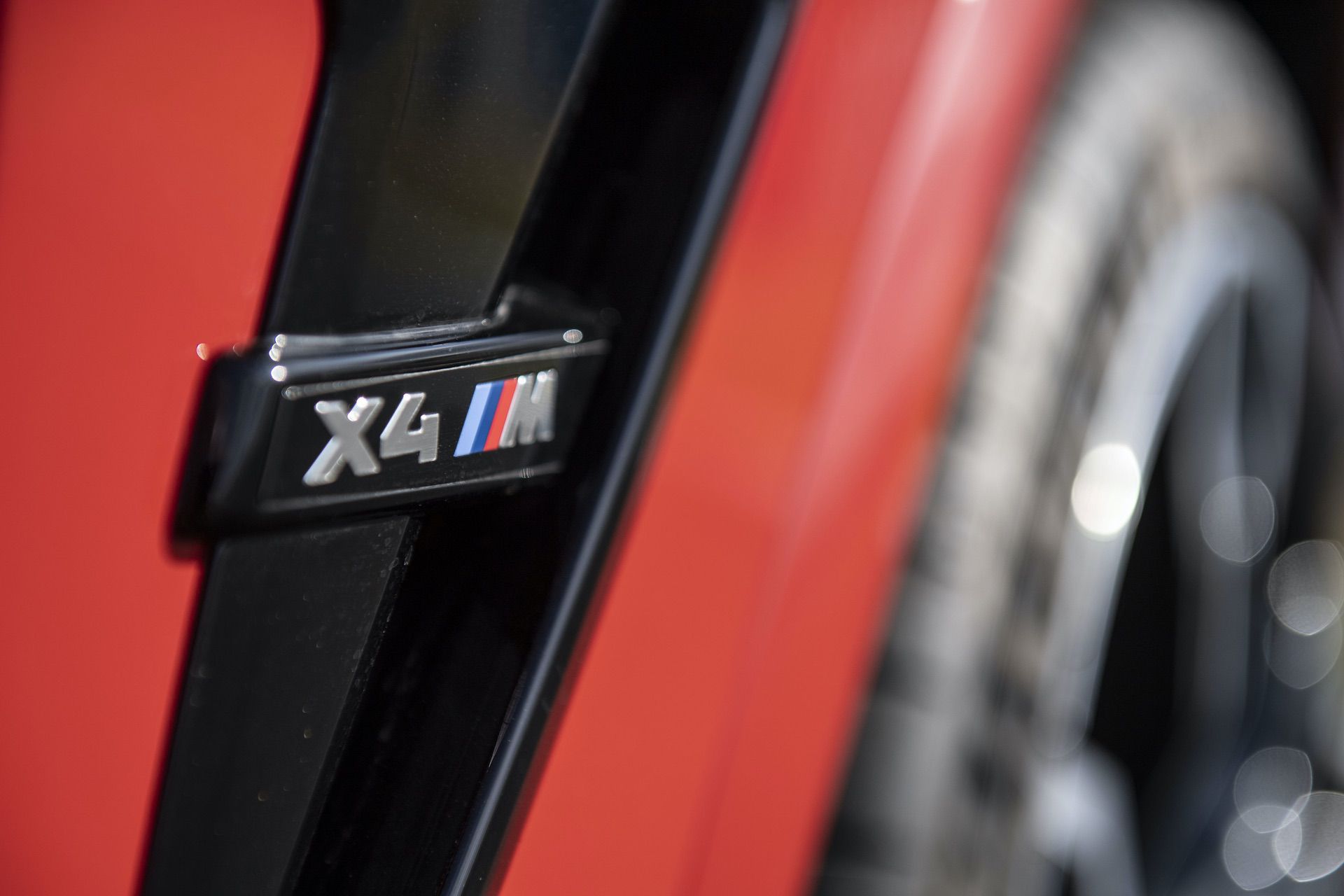 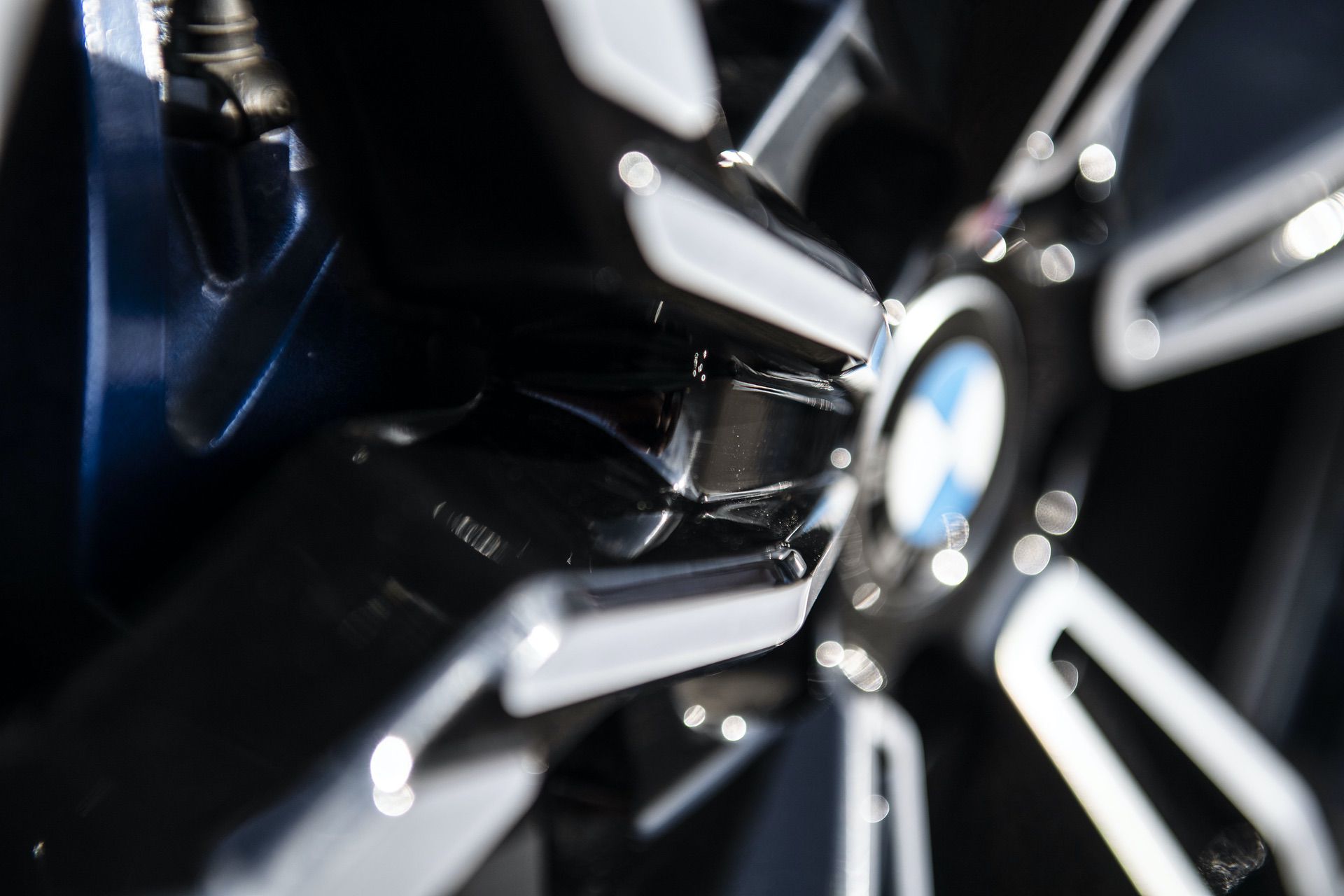 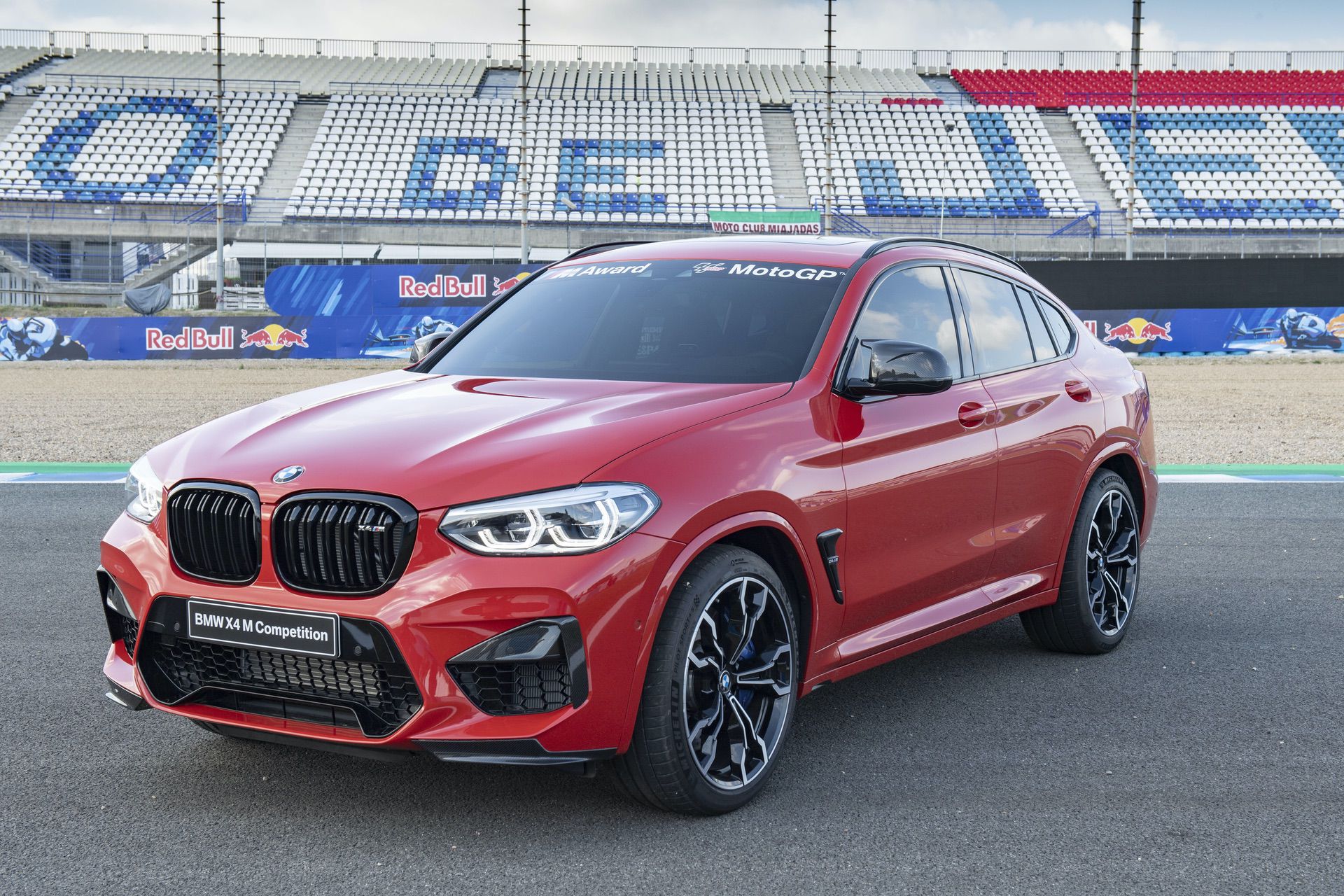 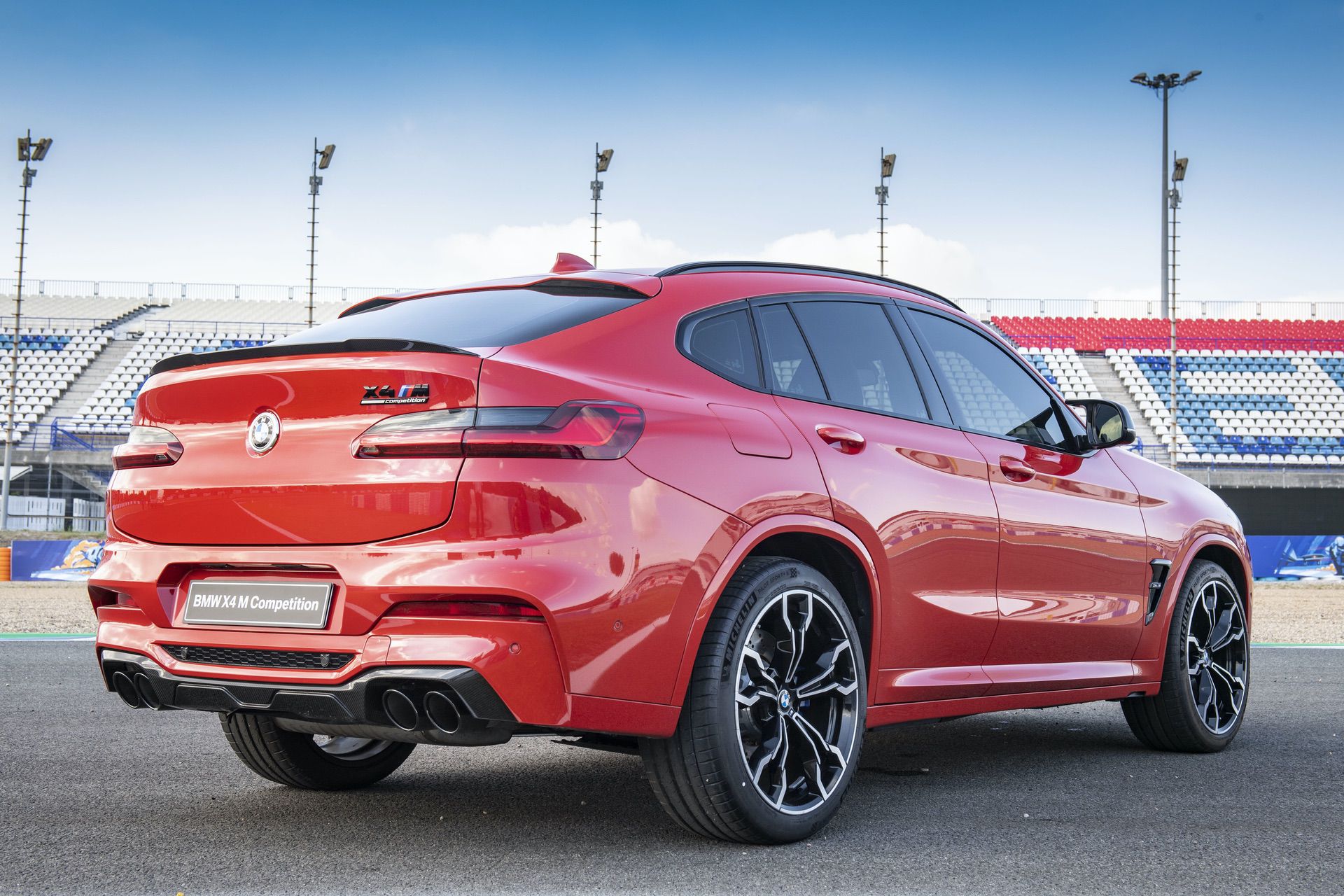 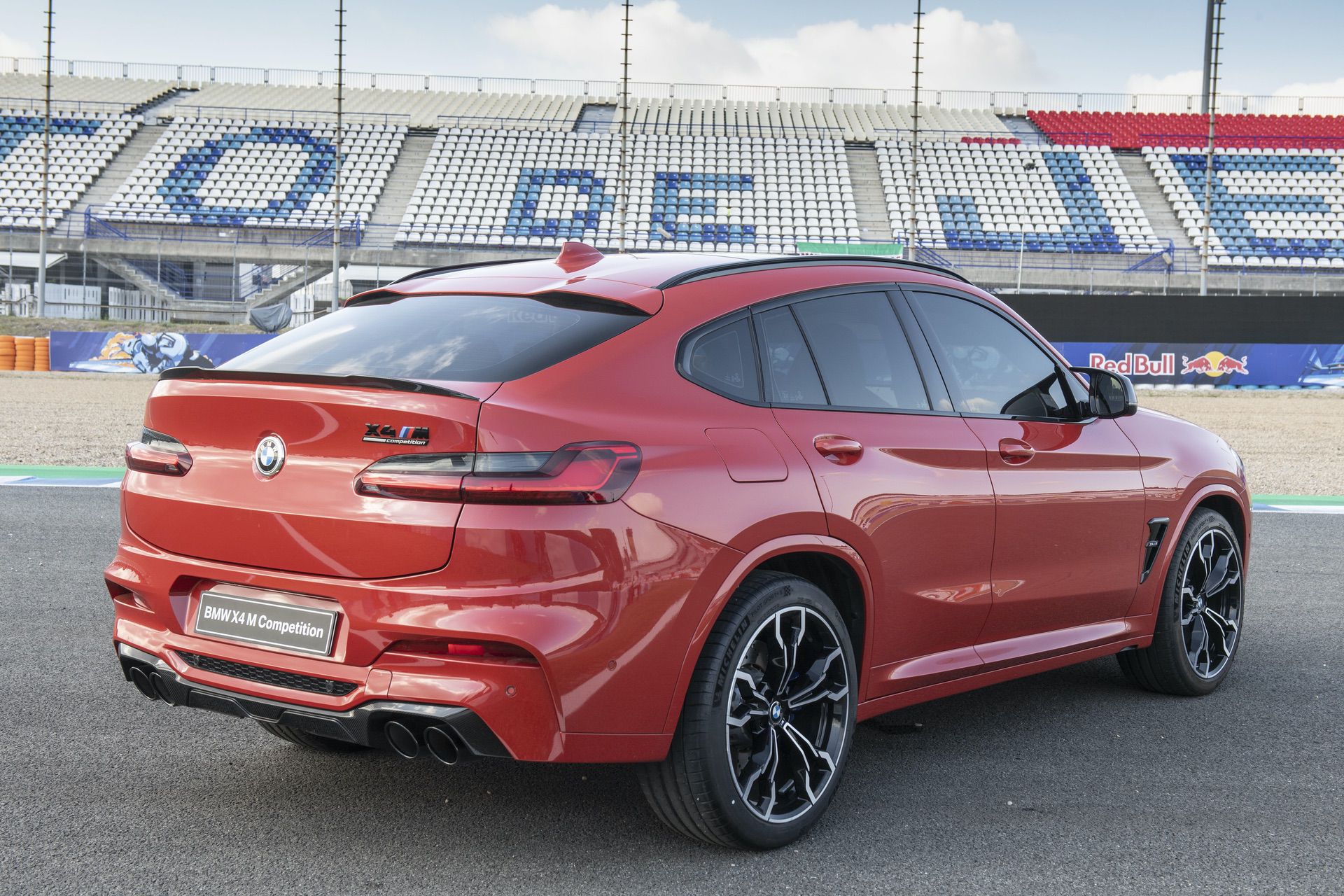 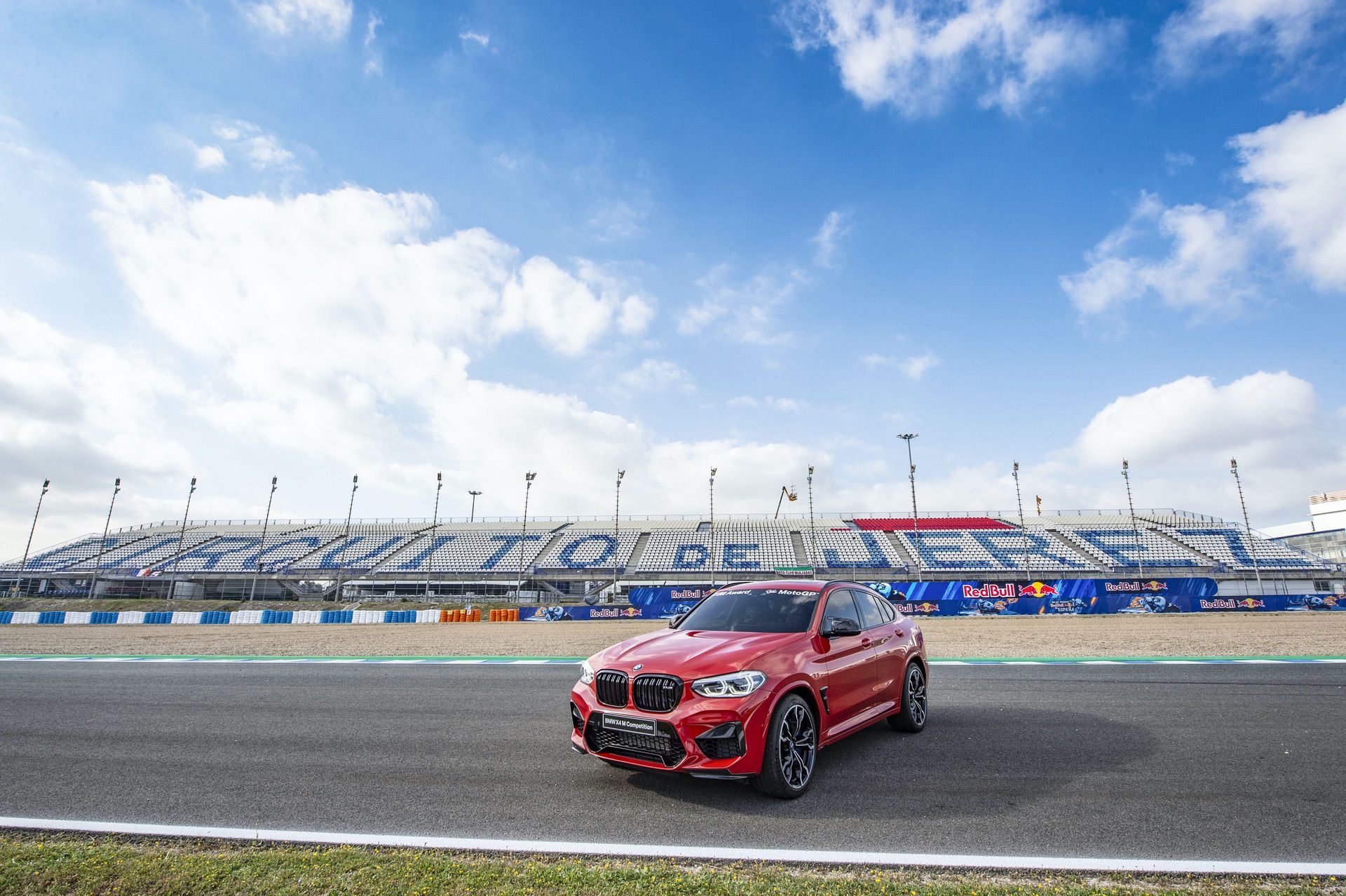 “Each year we are excited to see which BMW M Award winner’s car BMW M GmbH will surprise us with at the start of the MotoGP European season here at Jerez de la Frontera. And I have to say that they have presented another real highlight once again this season with the BMW X4 M Competition,” said Pau Serracanta, Managing Director of the Commercial Department of Dorna Sports, at the unveiling. 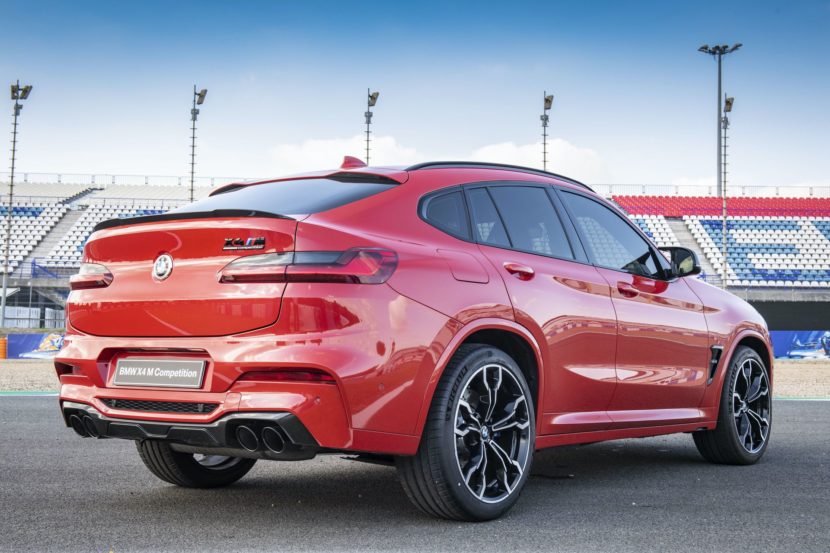 “We are very proud that in BMW M GmbH we have had a strong and reliable partner at our side for 20 years now. And it’s fantastic that BMW M GmbH honours the top performances of our riders with such a terrific award as the BMW M Award. I’m sure that this fantastic BMW X4 M Competition will give our riders that extra bit of motivation to give it their all in qualifying. After all, everyone wants to be presented with this high-performance car as the winner’s car at the end of the season.” 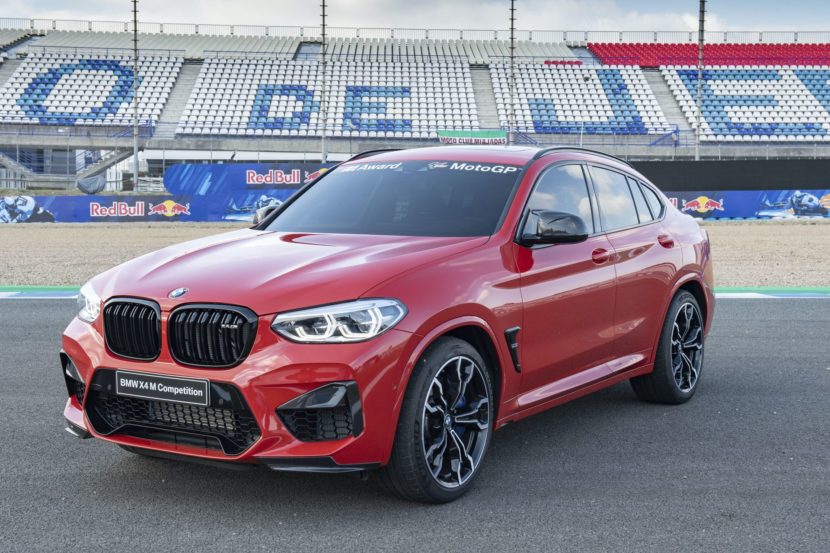 “We’re delighted that the BMW M Award has been such a coveted award in the MotoGP family for many years,” added Vladimir Bistrivoda, Head of MotoGP Collaboration at BMW M GmbH. “The BMW M Award is a significant part of our long-standing, successful partnership with MotoGP for us as well. For this reason, it is important to us that we present something special as a prize each year. For the 2019 season, we chose our new BMW X4 M Competition. It combines athleticism, performance, passion and adrenalin – attributes that it shares with the MotoGP and the performances with which its riders wow crowds at the racetrack. We wish all MotoGP riders the best of luck and are excited to see who will receive the BMW M Award at the final round in Valencia.”

In the BMW X4 M Competition, the most powerful straight-six petrol engine ever seen in action in a BMW M car provides the muscle for stunning performance attributes. The newly developed high-revving unit with M TwinPower Turbo technology generates maximum output of 375 kW/510 hp from its 3.0-litre displacement, together with peak torque of 600 Nm (442 lb-ft). The new high-performance engine teams up with an eight-speed M Steptronic transmission with Drivelogic and uses the new M xDrive all-wheel-drive system to channel its power to the road. The centrally controlled interaction between M xDrive and the Active M Differential at the rear axle allows the all-wheel-drive system to split the engine’s power between the four wheels as required to deliver optimal traction, agility and directional stability. The BMW X4 M Competition sprints from 0 to 100 km/h (62 mph) in 4.1 seconds.

The already sporty appearance of the car is underlined by the paintwork in Toronto Red Metallic, the full leather, Merino Adelaide Grey upholstery, as well as further fittings highlights such as M Sport Seats, the M Competition Package and the M Sport Exhaust System. An additional special feature is the BMW M Award winner’s car exclusively has the Carbon Exterior Package, which will be launched later this year.

The BMW M Award is one of the many BMW M activities as the ‘Official Car of MotoGP’. Since 2003, the MotoGP rider with the best results in qualifying has been rewarded with an exclusive, individually designed BMW M car at the end of the season. As with the scoring system for the race, the riders receive points for their positions in qualifying at each Grand Prix weekend. The rider who has picked up the most points at the end of the season wins the coveted BMW M Award.

The record holder is Marc Márquez, who has already claimed the BMW M Award six times in a row. Valentino Rossi and Casey Stoner each have three wins to their name. Jorge Lorenzo has been honoured as the best qualifier twice to date while Sete Gibernau and Nicky Hayden have each won the award once.