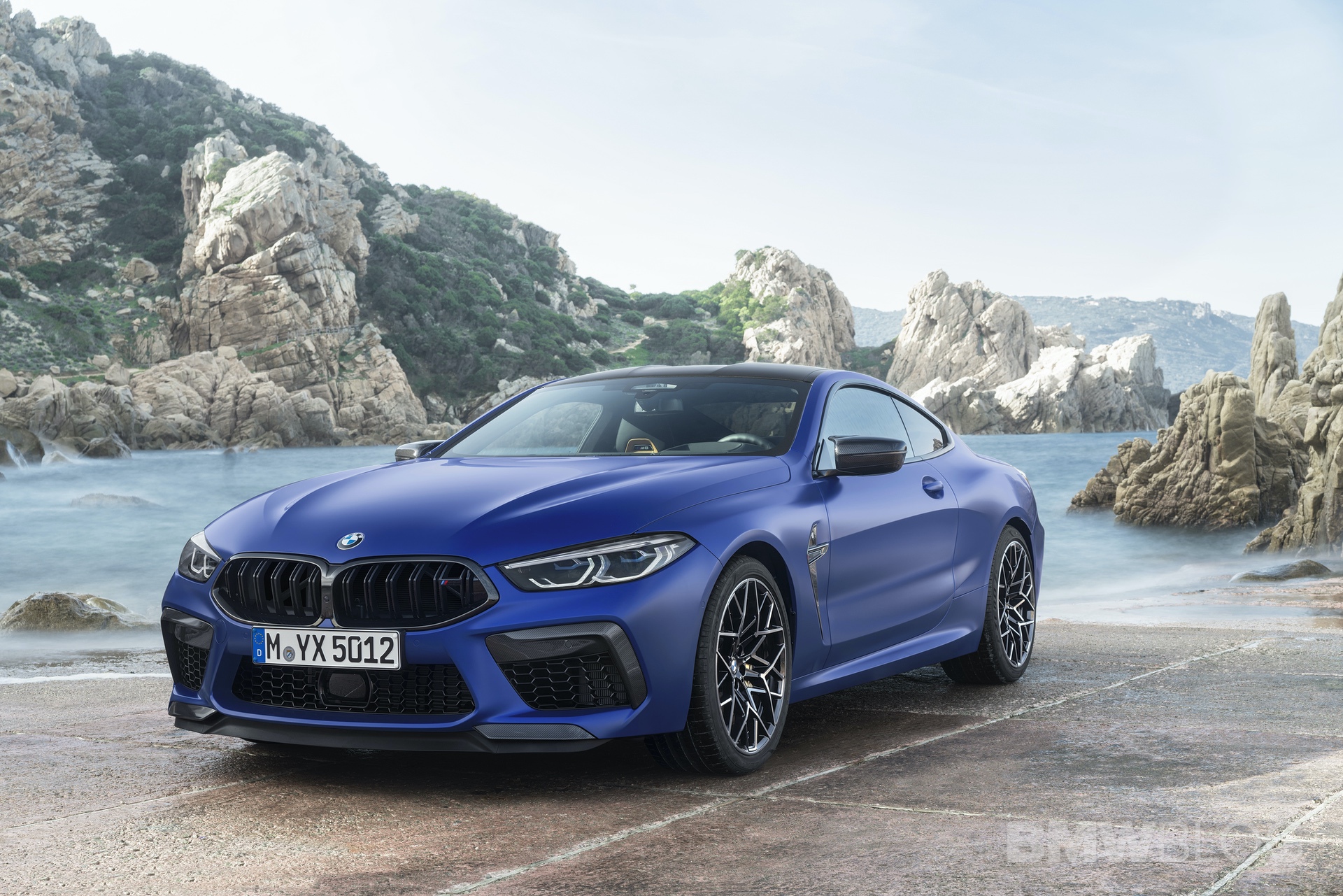 The BMW M8 just made its official debut a few days ago. Since then, it’s been hard to not talk about it. Not only does the BMW M8 mark the first time in history BMW has made such a model but it’s also the brand’s newest flagship performance car. So naturally, we were very excited to learn that the BMW M8 configurator is now live on BMW’s Switzerland site.

As far as we know, this is the first live configurator of the BMW M8 and we rushed right over to create our own.

The BMW M8 doesn’t have a ton of available packages but the Competition package is certainly worth getting. Though, it’s not cheap at a whipping 20,000 CHF (Swiss Francs). Though, when the car starts at around 200,000 CHF, that’s not so bad after all. Also, being that I’m not actually spending my money here, I obviously opted for said Comp Pack. 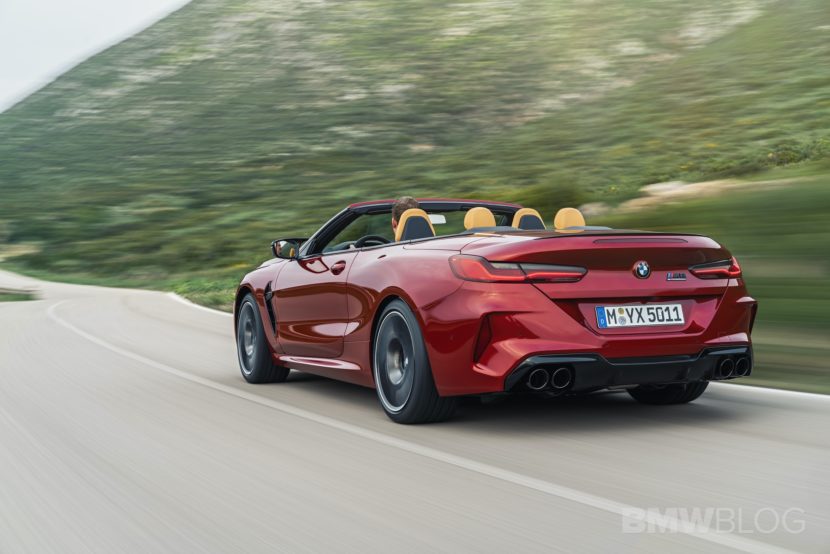 More exciting than that, though, is choosing its color. There are the typical BMW M colors, such as Brilliant Black and Donington Grey. However, there are a few others which are really quite special. The Almond Brown metallic, Motegi Red and Brands Hatch Grey are all new, though, and look quite good. There are even two Individual colors available; Aventurine Red and Frozen Bluestone Metallic.

On the inside, the same is true. There are a few of the classics but with a couple of oddball choices to choose from. For instance, there’s the same black, brown and “Silverstone” leather options, along with such wild color combinations as Ivory White/Tartufo, Midland Beige and Ivory White/Midnight Blue. So you can really snazz up your M8 cabin. 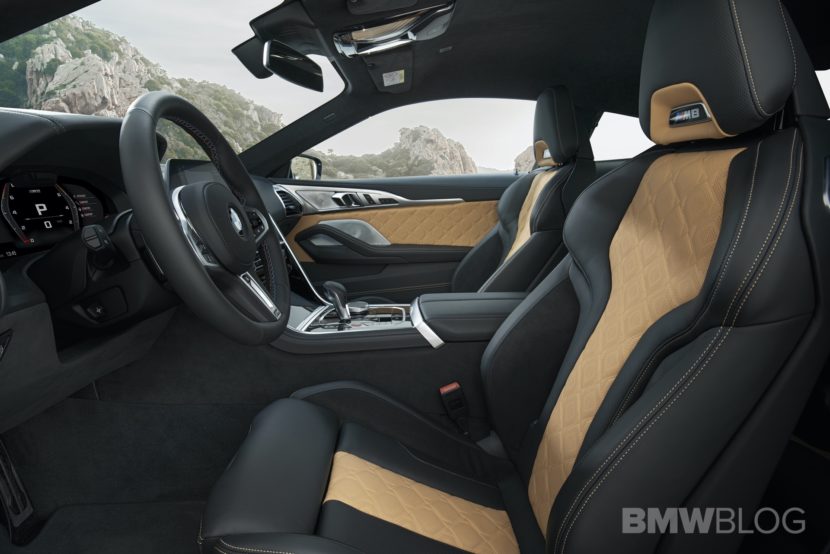 There are countless combinations of options for the BMW M8. So head over there and build your very own BMW M8 Coupe or Convertible today.