BMW Z4 Designer Says There’s No Chance of a Hardtop

The new BMW Z4 is quite a thrill to drive. I’ve had the pleasure of experiencing it a couple of times, in M40i guise, and I found it a lot of fun, without being scary fast. That’s actually the one thing that would make me choose it over the M850i Convertible but that’s a different topic. The Z4 is shaping up to be a hit and people are wondering why BMW didn’t go the extra mile and bring out a Coupe version as well.

The answer comes from the man who penned the thing in the first place, Calvin Luk. The Australian designer is also responsible for cars like the BMW X3 (G01), for example, and he had some interesting things to say about the development of the car. In an interview with Australia’s GoAuto, he mentioned that the Z4 was created from the get go as a drop top: “From the beginning, we knew that it was going to be a soft-top mostly just because of the performance advantage in terms of the weight, so we didn’t need to mock up an alternative to that.” 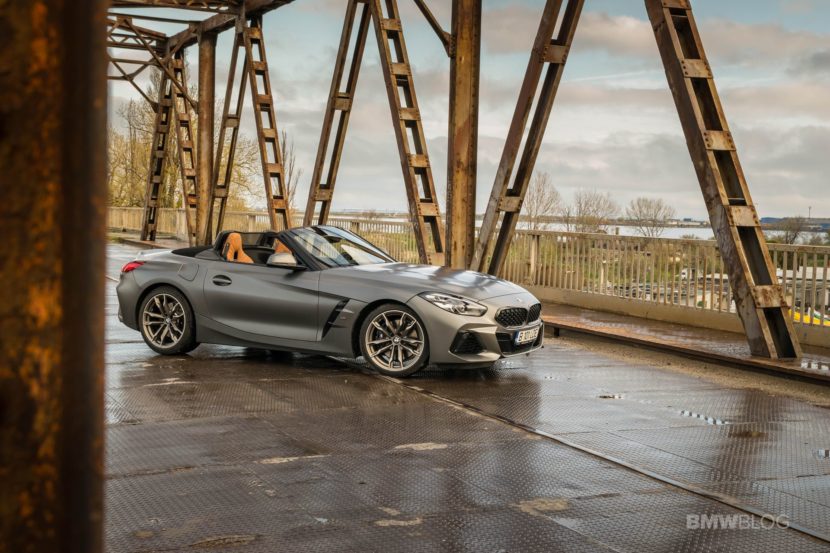 According to Luk, the decision to make the car a convertible came from the engineering team though, and he had to adapt.

Another feature is the new BMW Z4 is the mesh-style twin kidney grille which replaces the traditional horizontal slats. According to GoAuto and Luk, it took around 18 months of development and some convincing of company executives before the green light was finally given. That’s one of the most controversial cues you’ll find on the Z4 today though, and it has sparked heated discussions online and offline.

The new BMW Z4 was built in cooperation with Toyota and it’s now starting to arrive at dealerships around the world.