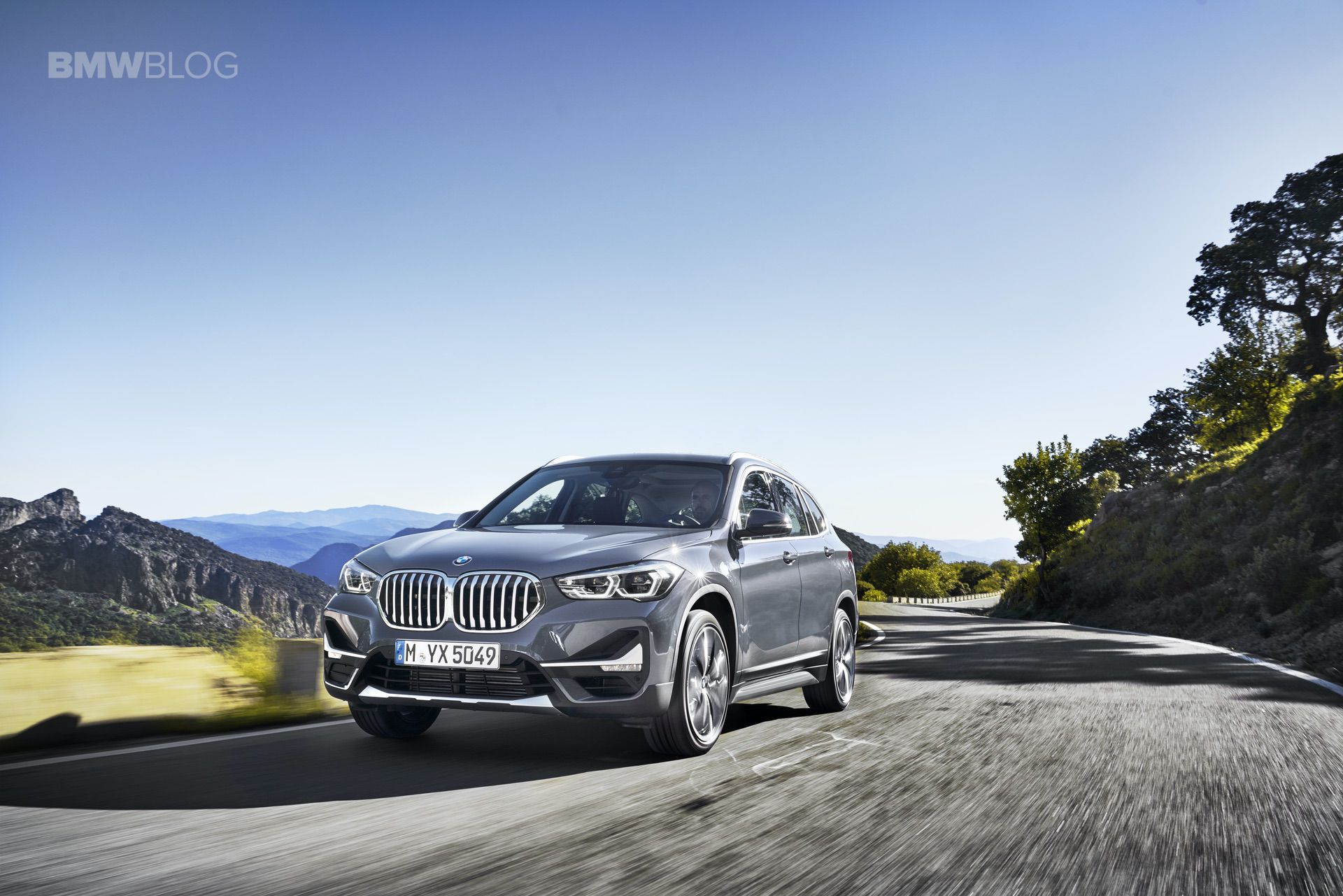 BMW seems to have prepared quite the week for us. First, they launch the new 1 Series and now they hit us again with a world debut, in the shape of the new X1 facelift. The new X1 is here and, as it is traditionally the case, the Germans put together a short clip showcasing its main attributes.

So what’s up with the new X1? The new car comes with small design changes on the outside, on the front and rear fascias. The front now has new headlights and a new grille, larger in size, as we’ve gotten used to lately. The taillight have also been changed while the sides remain roughly the same, if you don’t count the four new wheel styles. 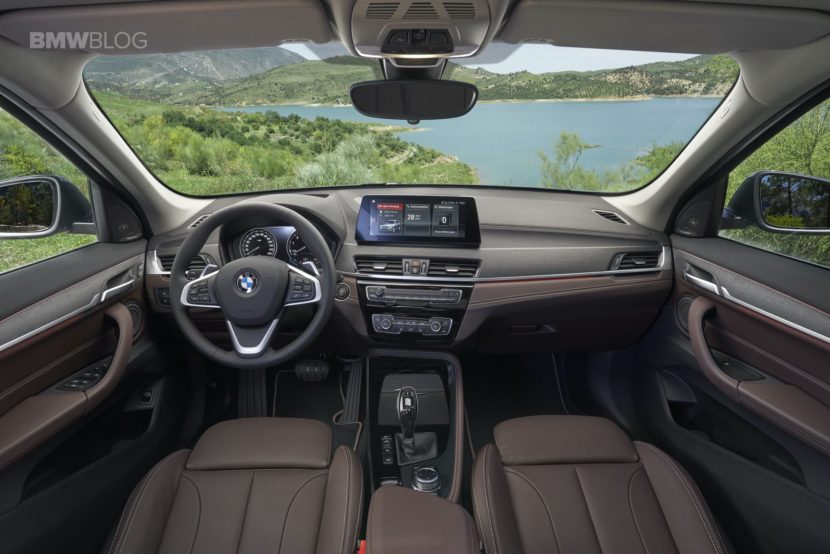 Inside the cabin not a lot was added. There are larger screens available but not iDrive 7 or the new digital instrument cluster. Look at the side console and you’ll find a new gearshift knob, one that tells you there’s a new, 7-speed DCT gearbox hooked to the engine. There’s also a manual choice on certain versions, if you prefer changing gears yourself.

There is no Digital Key or new driving assistance systems installed on the new X1 though. Considering the tough competition it has to deal with, it would need all the help it could get. Its competitors are the Mercedes-Benz GLA-Class and the Audi Q3.

Production of the new X1 kicks off in July 2019 with sales starting shortly after.