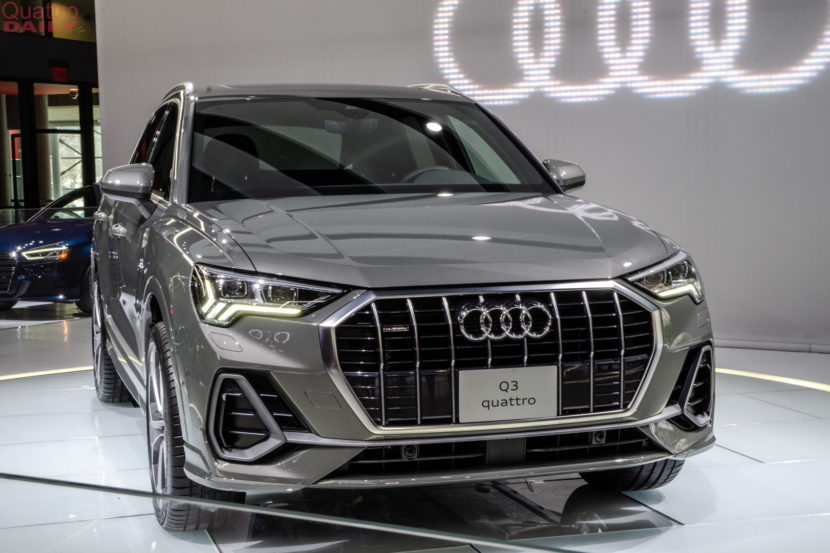 The 2019 NY Auto Show is a no-show for BMW. We don’t know why but the Bavarians just didn’t see fit to make it out to the Javit’s center this year. However, we’re still here to report anything interesting we might find and there are a few interesting cars here, including the new Audi Q3.

We did not like the previous-gen Q3. In fact, it was putrid. However, this new car is here and it’s much improved over its predecessor and it has its crosshairs set on the BMW X1. While we haven’t driven this new Audi just yet, it seems like it could be very steep competition for the X1. 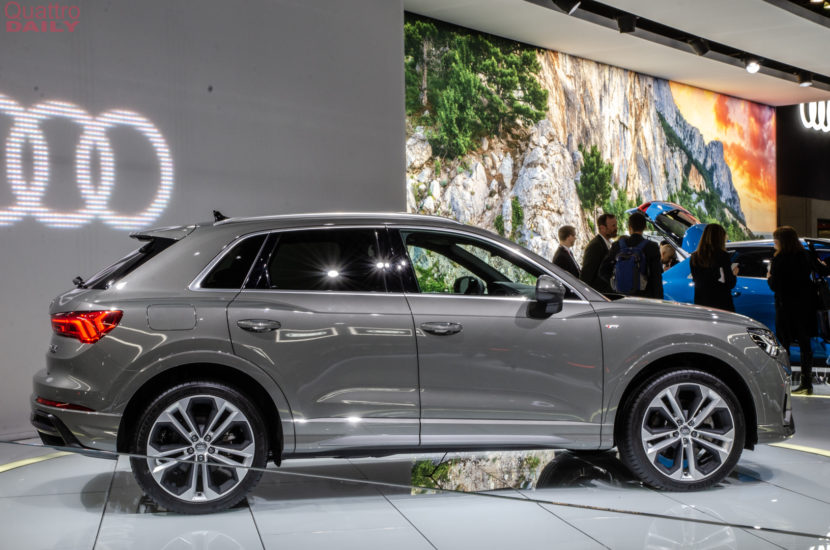 Where the Audi Q3 dominates the Bimmer is in style. Its exterior style design might not be the prettiest but it’s sharp, modern, muscular and athletic looking. There’s no question, it’s the car that stands out between the two.

It also features a much more interesting interior that’s far more modern and youthful. A new touchscreen MMI system dominates the dashboard and bright orange (in this case) Alcantara trim adorns the cabin. So it’s a very vibrant, tech-laden cabin that younger audiences are going to love. It also features superb build quality, far better than we had expected. It’s like an A8 on the inside. At least an A6. 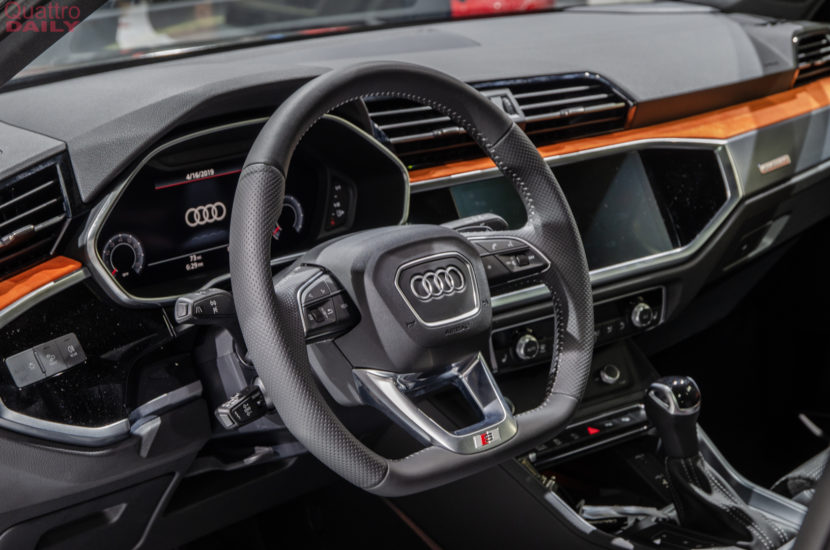 After having driven the X1 a few times, we know that it’s a great driving crossover and one that’s tough to beat. Will this Audi Q3 be even better to drive? We’re not so sure but it looks better, has a better interiro, newer technology and more passenger and cargo space. So unless the Bimmer blows the Audi Q3 away in terms of handling and dynamics, this looks like a win for Ingolstadt.