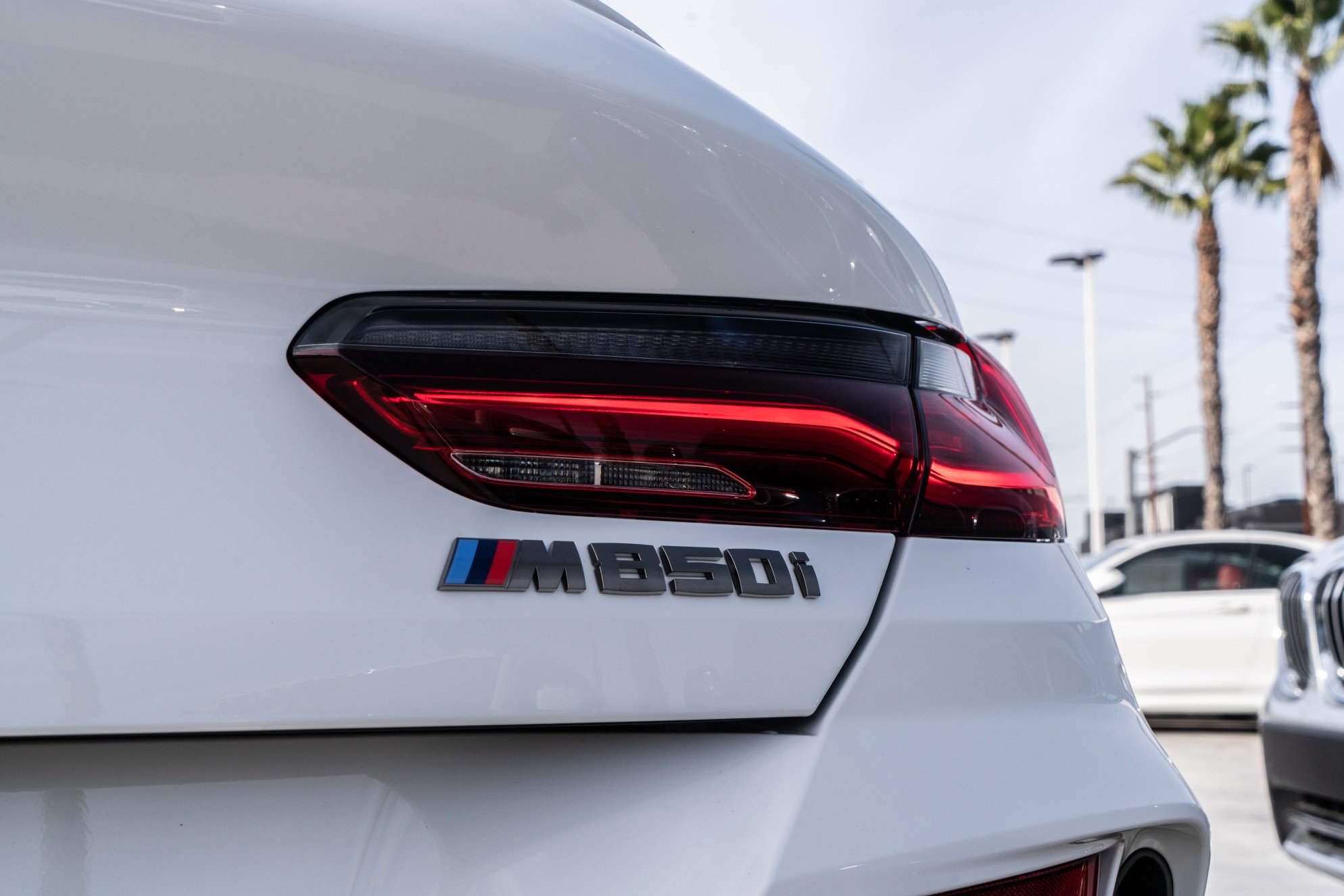 The world is already hyped about the upcoming BMW M8 models. They will be placed at the top of the performance tree in the BMW line-up and the stakes are pretty high. What’s even more impressive is the fact that their less powerful siblings, the BMW M850i models, are already eye-watering fast. It’s not just us saying it but other people around the world as well. The 4.4-liter N63 V8 engine was really upgraded this time round and delivers more performance than anyone would need.

DragTimes is a Youtube channel specialized in exactly what the name suggests: drag racing. These guys deal with some serious firepower though, most of the time taking Ferraris, Lamboghinis and McLaren supercars to the track, to see how they compare. As a matter of fact, you can see just what they deal with in the video below as they introduce the M850i. There’s an impressive arsenal back there including the Ford GT and other goodies. 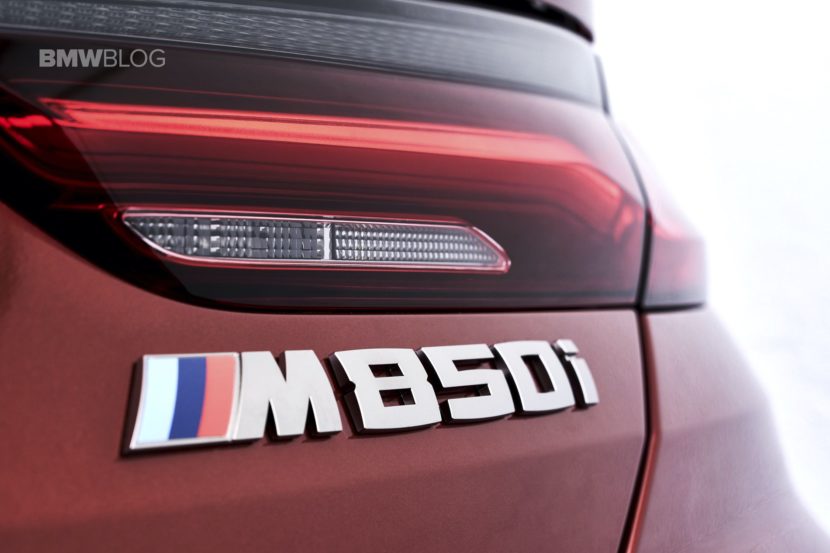 The question in this video though was: how fast is the M850i. To measure it, a VBOX was used to get the most accurate numbers possible. Thus, the car was clocked doing 0-60 mph in 3.4 seconds. Mind you that was during a hot day and in normal, day-to-day situations. Even so, that’s faster than what BMW claims. Furthermore, the 0-100 mph sprint took 8.2 seconds while the 1/4 mile was done in 11.78 seconds.

Those are good numbers for the stock car. Get it in better conditions and you should see even better figures. Sure, it’s not on par with supercars but it’s a pretty good preview for what the 600 HP BMW M8 has in store for us. Get it tuned and you could probably hang with supercars. For example, G-Power can take things to 670 HP with an ECU tune so you know things are bound to get ridiculously fast.

3 responses to “Video: Just How Fast is the BMW M850i xDrive in Real Life?”