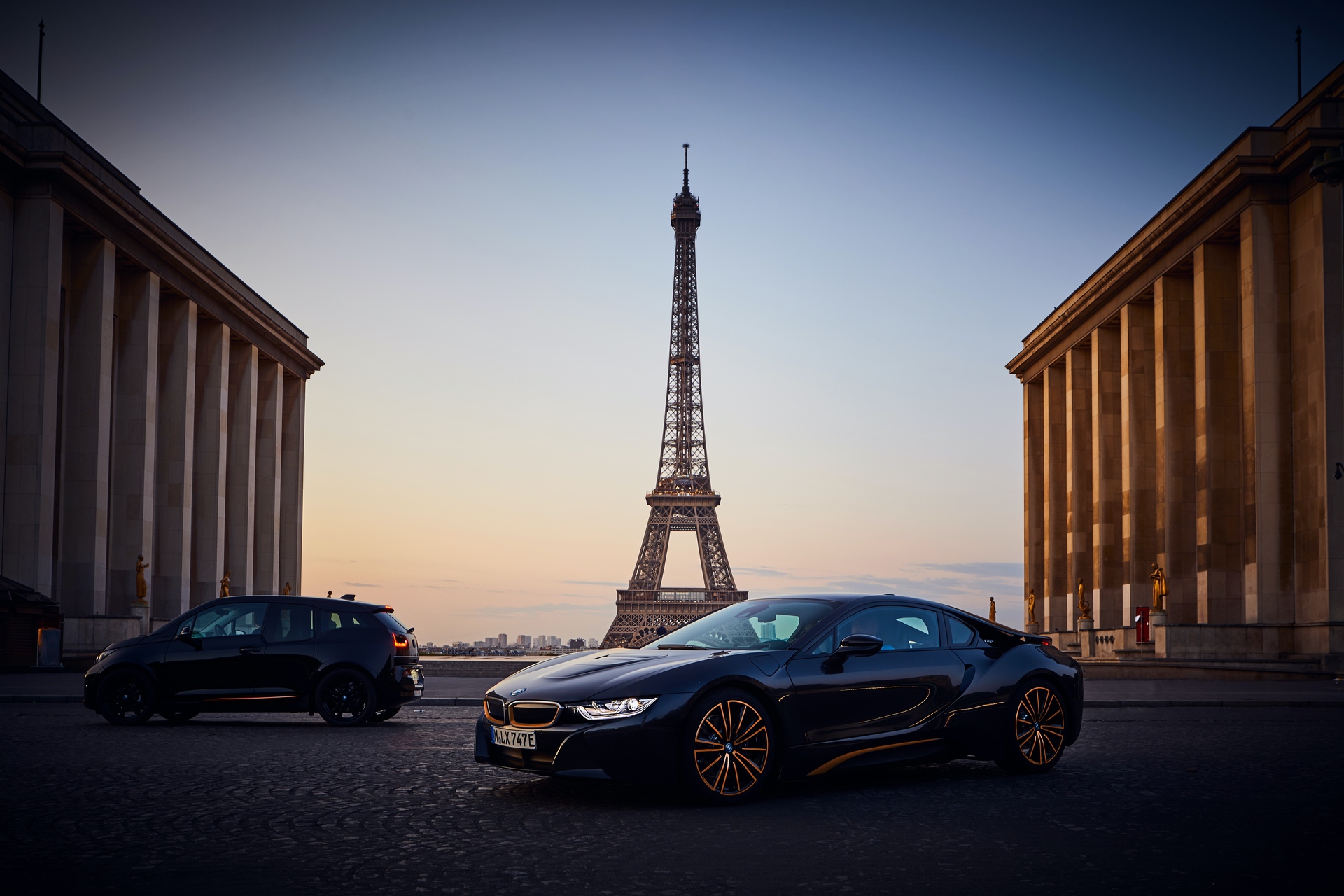 The BMW i8 is on its way out. While there have been conflicting reports about whether or not a successor will be made, we have some info that says it will be revived. However, the i8 as we now know it will soon be gone. And that’s a bit sad, despite the fact that it’s just not a competitive car anymore.

When the BMW i8 first debuted back in 2014, it was a mind-blowing machine. Its blend of spaceship looks, cutting-edge powertrain tech and surprising performance made it an instant hit among car enthusiasts and journalists alike. Sure, it lacked even a decent pure EV range and it wasn’t quite as fast as other cars in its segment but it was a car that looked and felt special, so it was pretty universally liked. 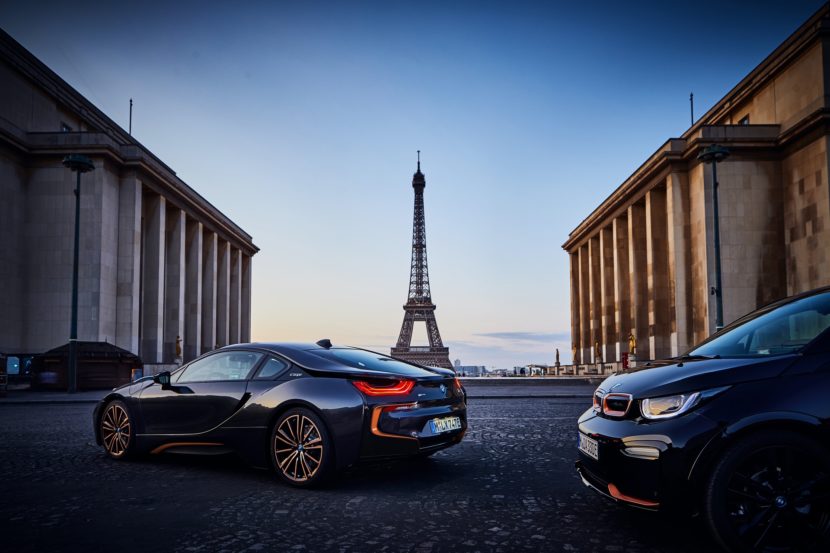 It’s hard not to like it, to be honest. Last year I had an i8 Roadster press car for a week in the Summer and I loved it. By that time, it was already a dated machine, with performance and powertrain tech that were both behind the times. Still, it was such a special feeling thing, such an interesting and exciting automobile, that it was hard to not fall in love with.

That being said, the BMW i8 needs to go. It’s past its expiration date by some time now and BMW needs to replace it with something much more high-tech and up-to-date. I know it’s a bit odd to say that that i8 isn’t high-tech or up-to-date because it looks like the sort of car you’d find on an advanced alien planet. But under the futuristic body lies a powertrain that is so vanilla it also powers the Countryman S E. When your six-figure hybrid supercar also has the same powertrain as a family-sized people mover, it’s time for an update. 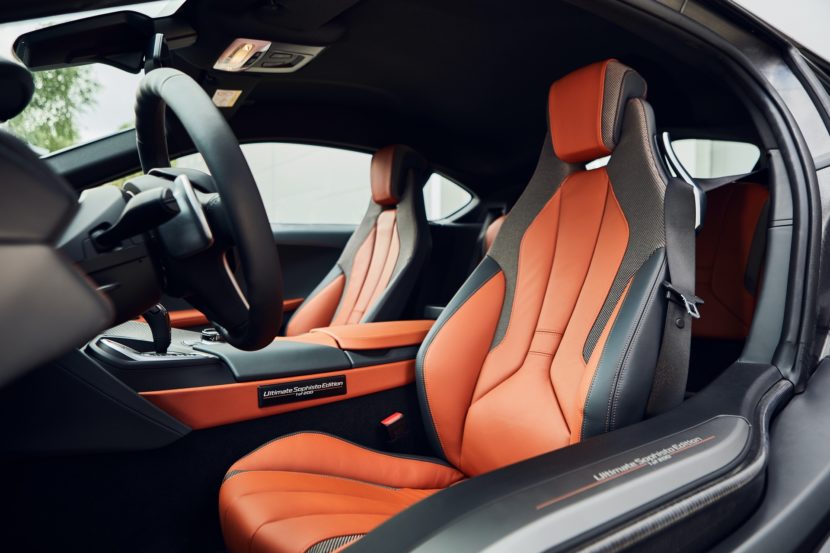 BMW has the tech and the means to replace it with something special. Its advanced new EV powertrains are very impressive and have been proven to pack a ton of power, efficiency and technology. BMW is also one of the best in the business at making high-tech chassis, be it of carbon fiber, aluminum or a mixture of the two. So it can come up with something entirely new and completely up to date to replace the BMW i8, of that I have no doubt.

According to what we’ve learned, there will be another BMW i8 with a much more powerful powertrain, better technology and even sportier handling. And that’s great, we can’t wait to see what it is. But the first-gen i8 will always be a car with a special place in our hearts.

I will always be fond of the BMW i8. It’s way past its time and seriously needs to be replaced but it’s a car that I’ll always have a fondness for, even long after it’s gone. Maybe used ones will be cheap in a couple of years. That could be fun. Au revoir, i8.